An introduction to some of the delicious restaurants seen on Baek Jong-won's Alley Restaurant!

Hongjoo Lee
a year ago 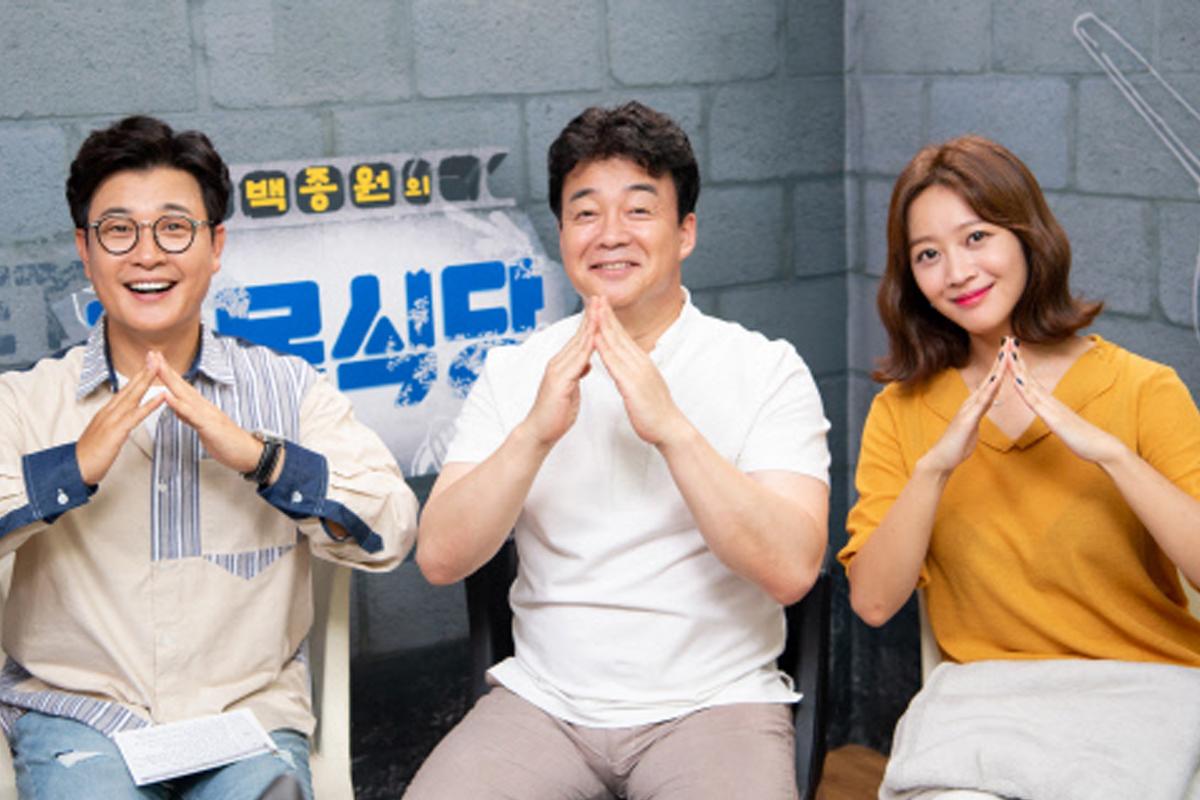 Have you ever watched the show Baek Jong-won's Alley Restaurant? Today, will introduce some of the delicious restaurants seen on the show.

You'll definitely want to add some of these to your travel itinerary! 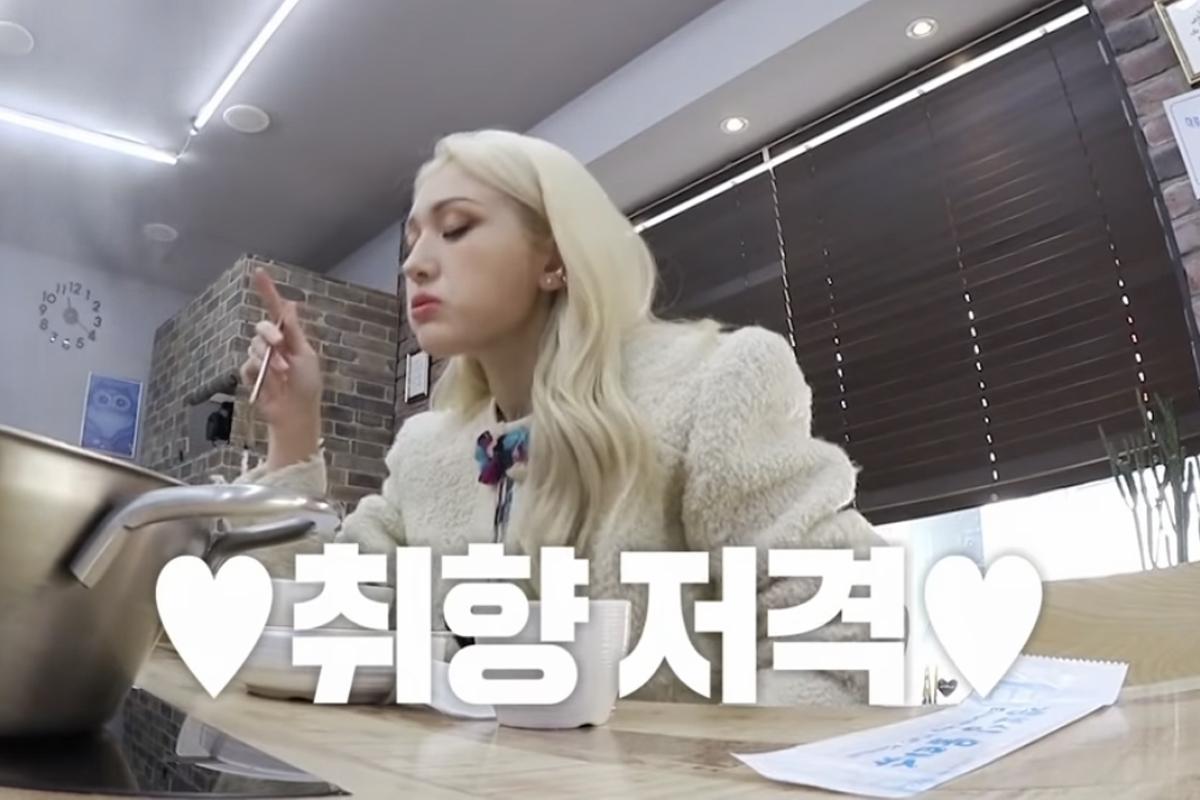 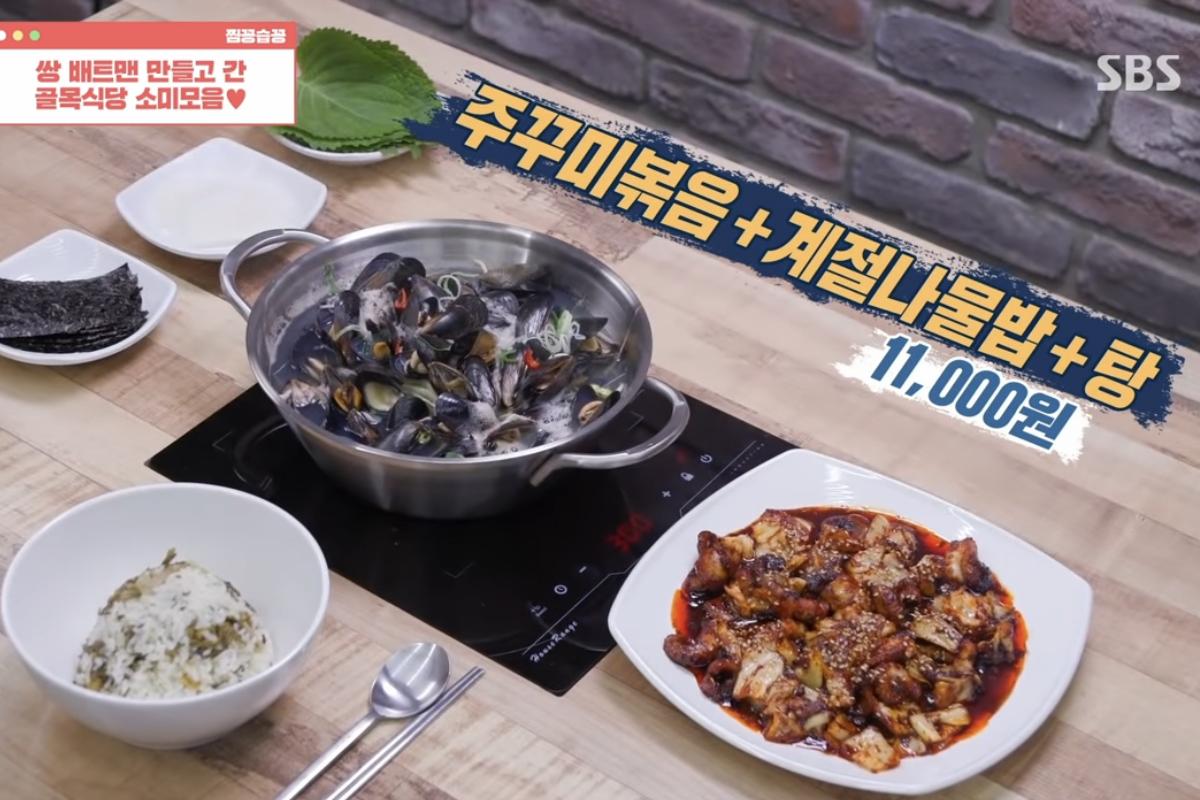 The first restaurant is Sopoong on Jjukkumi, which created a new dish on the Cheorwon episode of Alley Restaurant.

We recommend going before 12 pm or after 1 pm because office workers flock to this restaurant for lunch at 12 pm on weekdays. 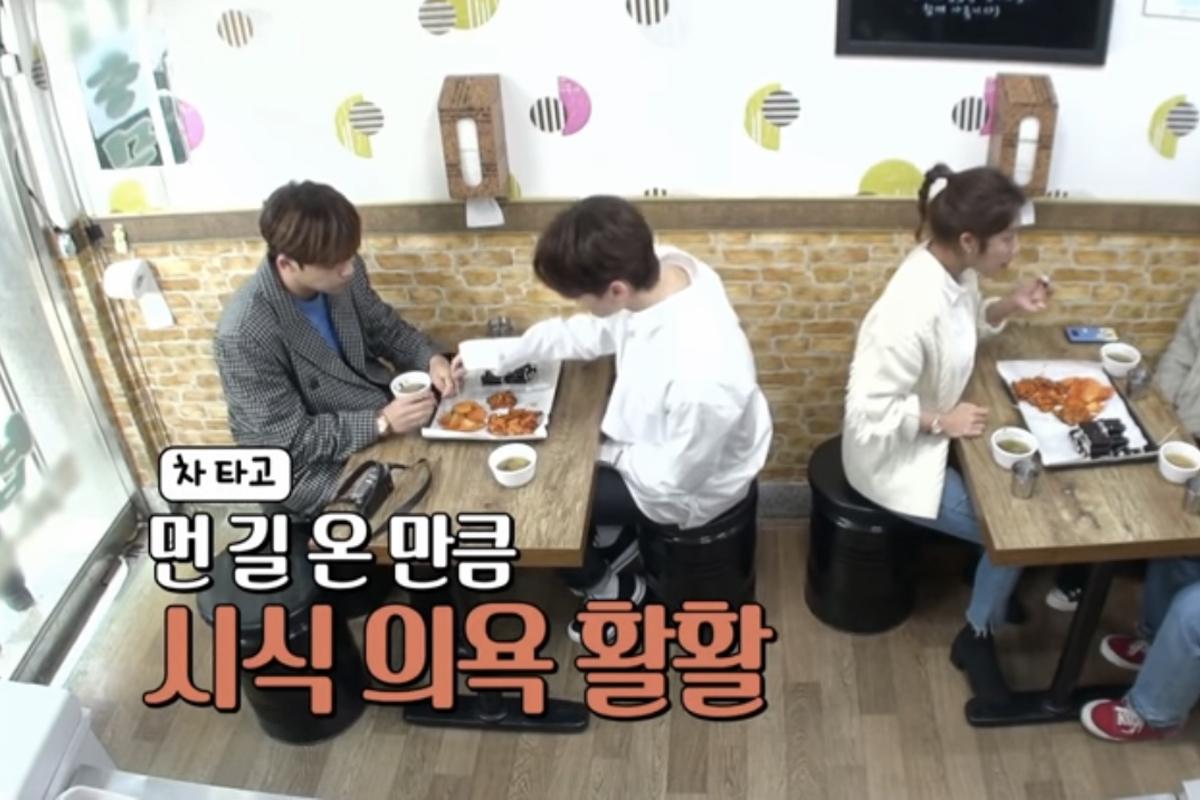 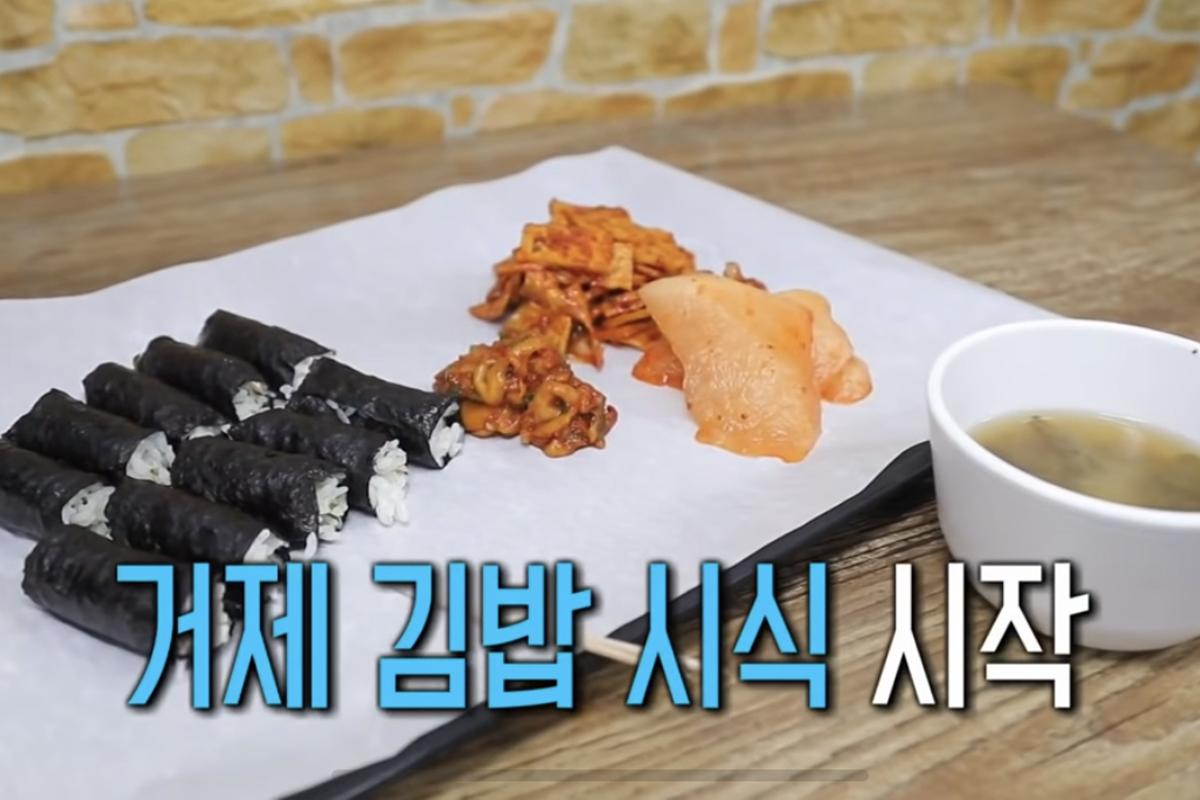 Did you know that chungmu gimbap was first created by fishermen?

They just wrapped rice in seaweed so that it'd be easy to eat, and you use skewers to eat it with side dishes, such as kimchi and fish cake.

In the 58th episode of Baek Jong-won's Alley Restaurant, Seventeen's Vernon and Mingyu travelled four and a half hours from Seoul to try this gimbap at Jisepohang Port on Geoje Island. 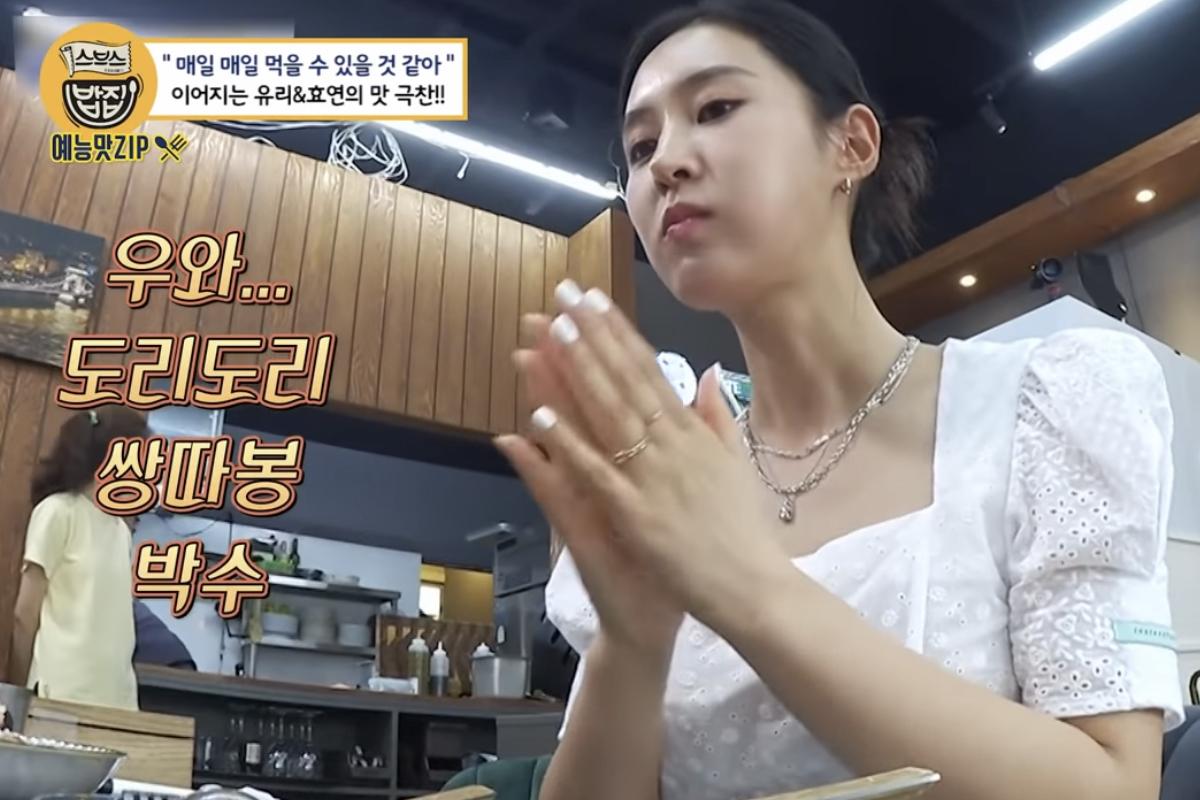 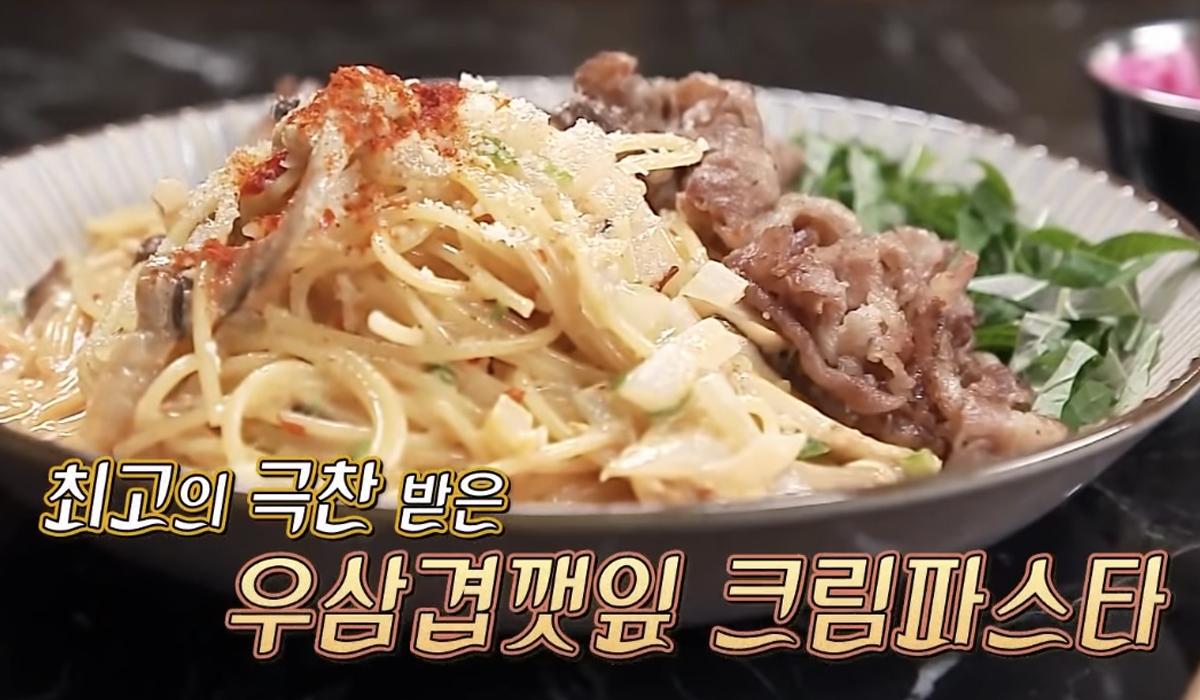 In the 177th episode of Baek Jong-won's Alley Restaurant, Girls' Generation Yuri and Hyoyeon were huge fans of this pasta place.

Yuri said the Pork Belly Perilla Leaf Cream Pasta (우삼겹 깻잎 크림파스타) was a dish were you could taste both Eastern and Western flavors and Hyoyeon said she could eat it everyday.

We recommend this restaurant if you want to try a delicious, creamy pasta that combines both Eastern and Western flavors! 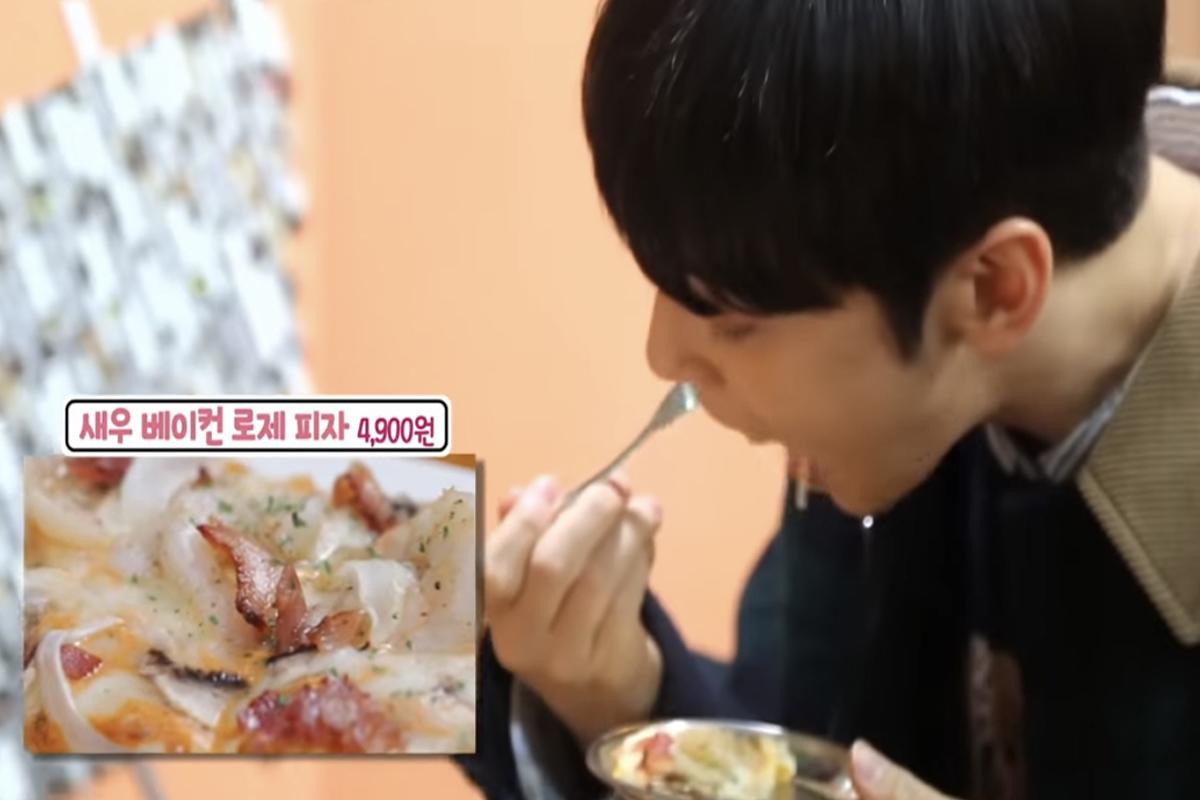 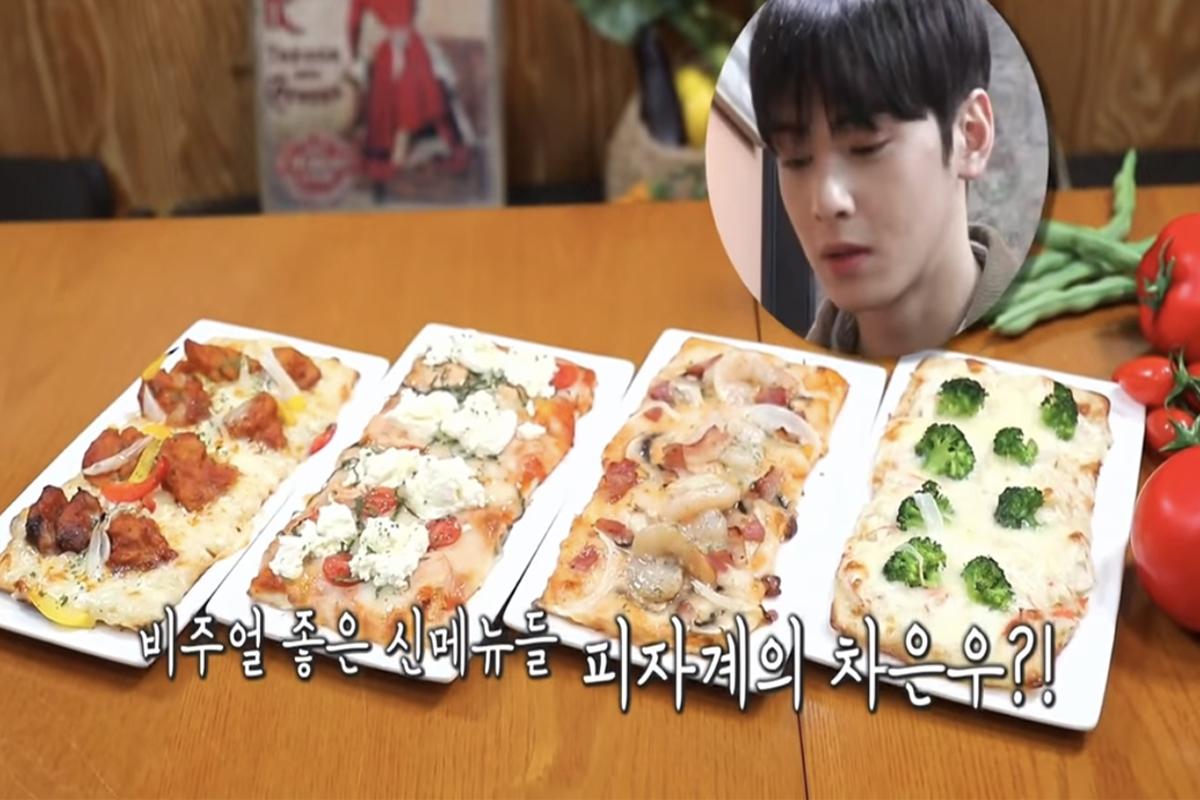 17 Pizza by Hoegi Station is a restaurant introduced in the 53rd episode of Baek Jong-won's Alley Restaurant. One of our editors who likes Cha Eun-woo has actually written a review of this restaurant!

Cha Eun-woo, who eats pizza instead of porridge even if he is sick, appeared as a guest and helped them evaluate the taste and select a main dish.

Among the various types of pizza, Cha Eun-woo's pick was the Ricotta Pollack Roe Pizza! 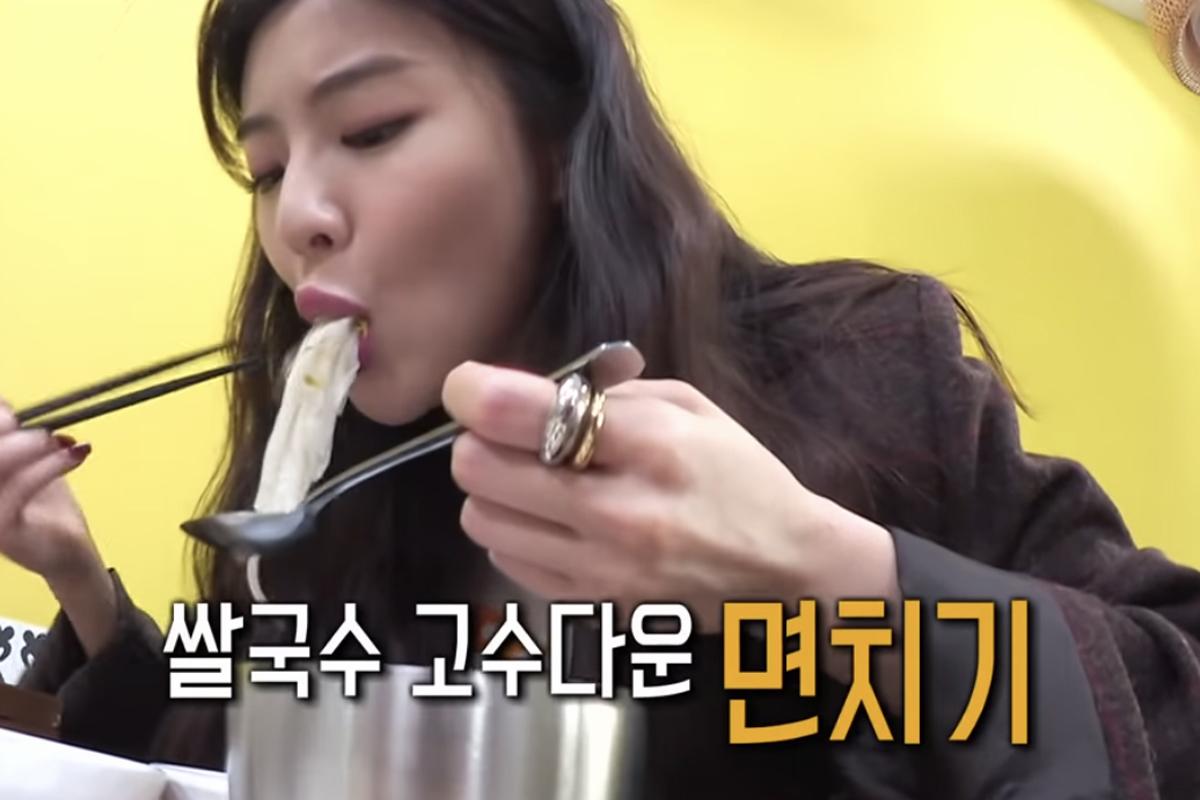 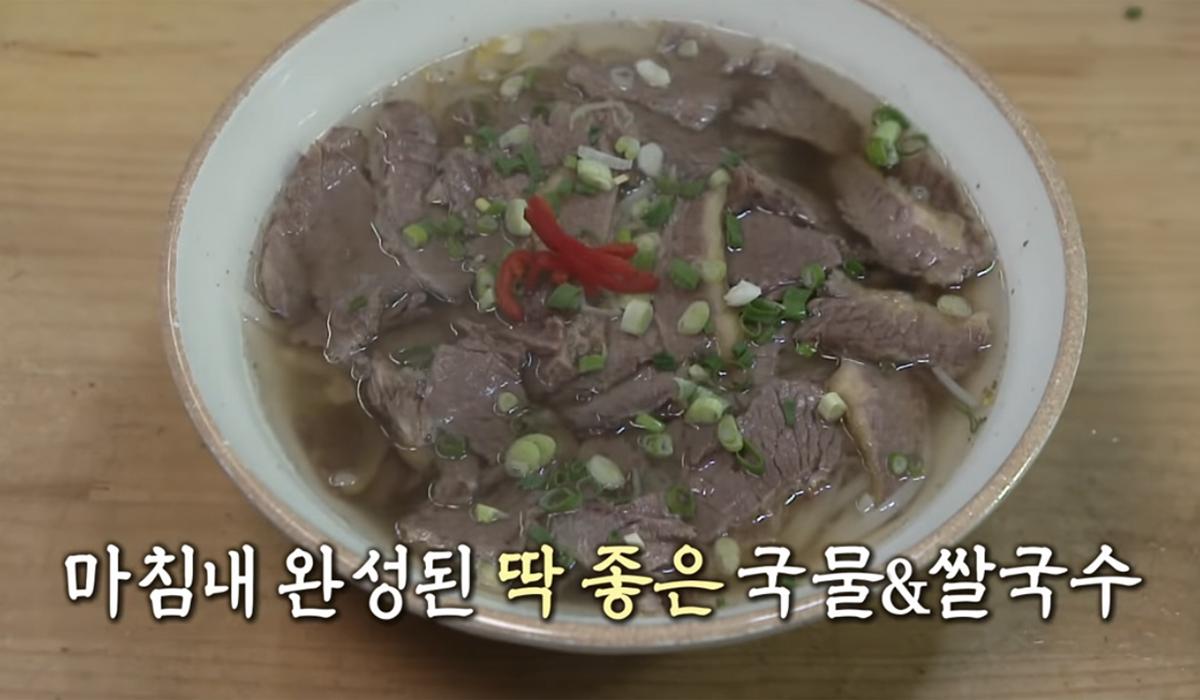 In fact, there are not many places in Korea that sell pho with tripe, but you can get it here!

The portions are huge and even though the soup is pretty clear, the flavor is very strong, and it's recommended as a hangover cure. 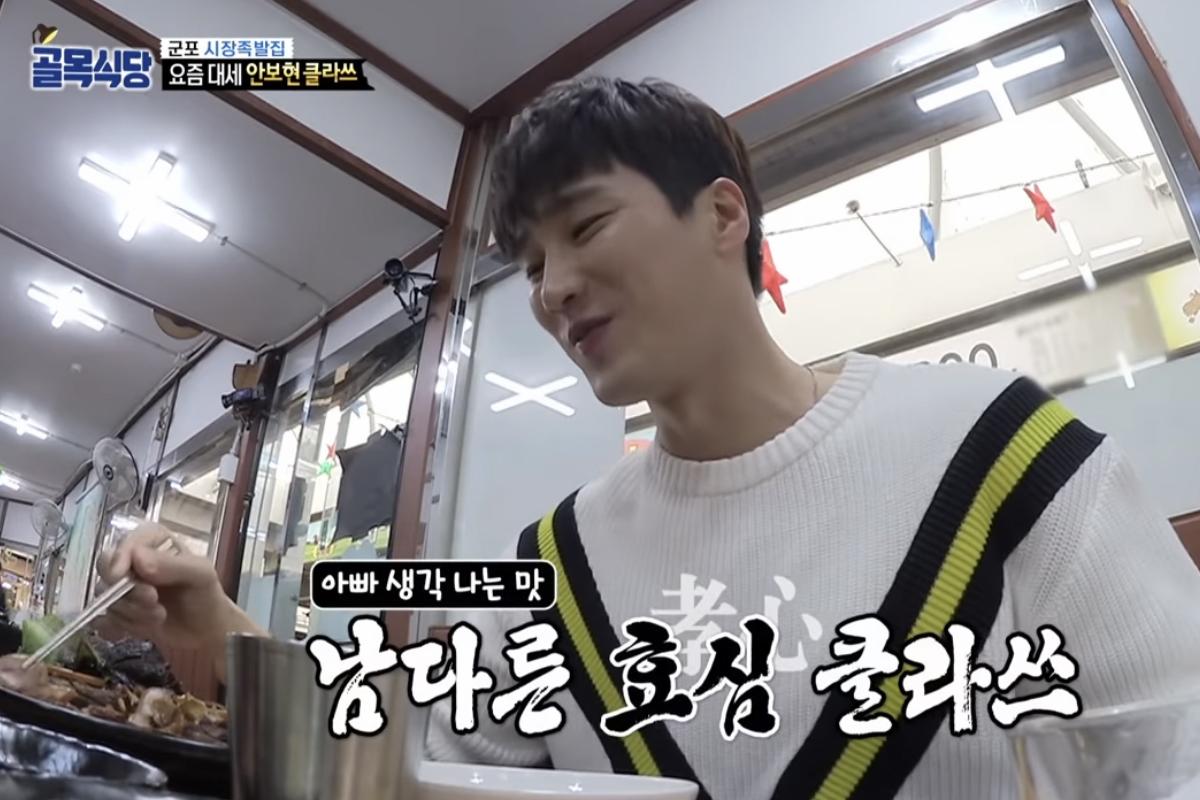 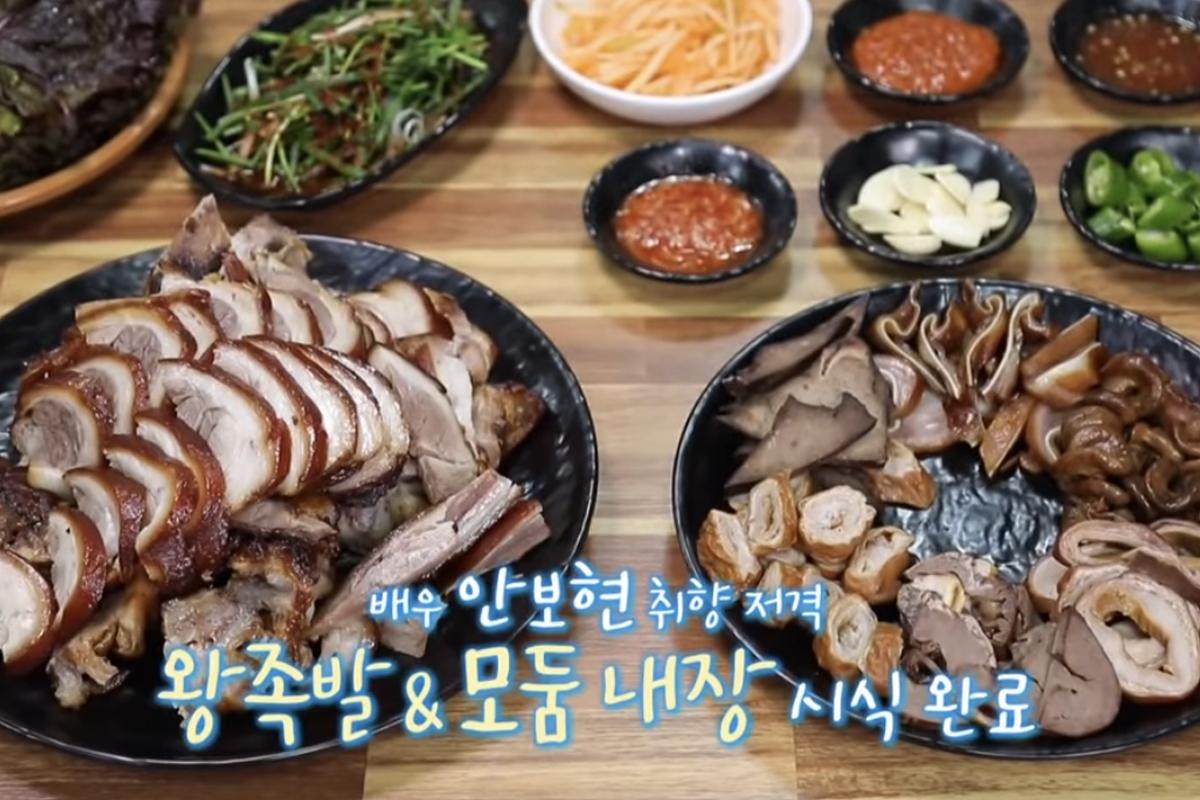 Next up is Gunpo Wang Jokbal in Gunpo Station Market! Jokbal is a braised pig trotters dish. Some people might have a hard time trying the assorted intestines since many would be unfamiliar with them.

Ahn Bo-hyun enjoyed the food here and said that it's a dish that would go perfectly with some soju! 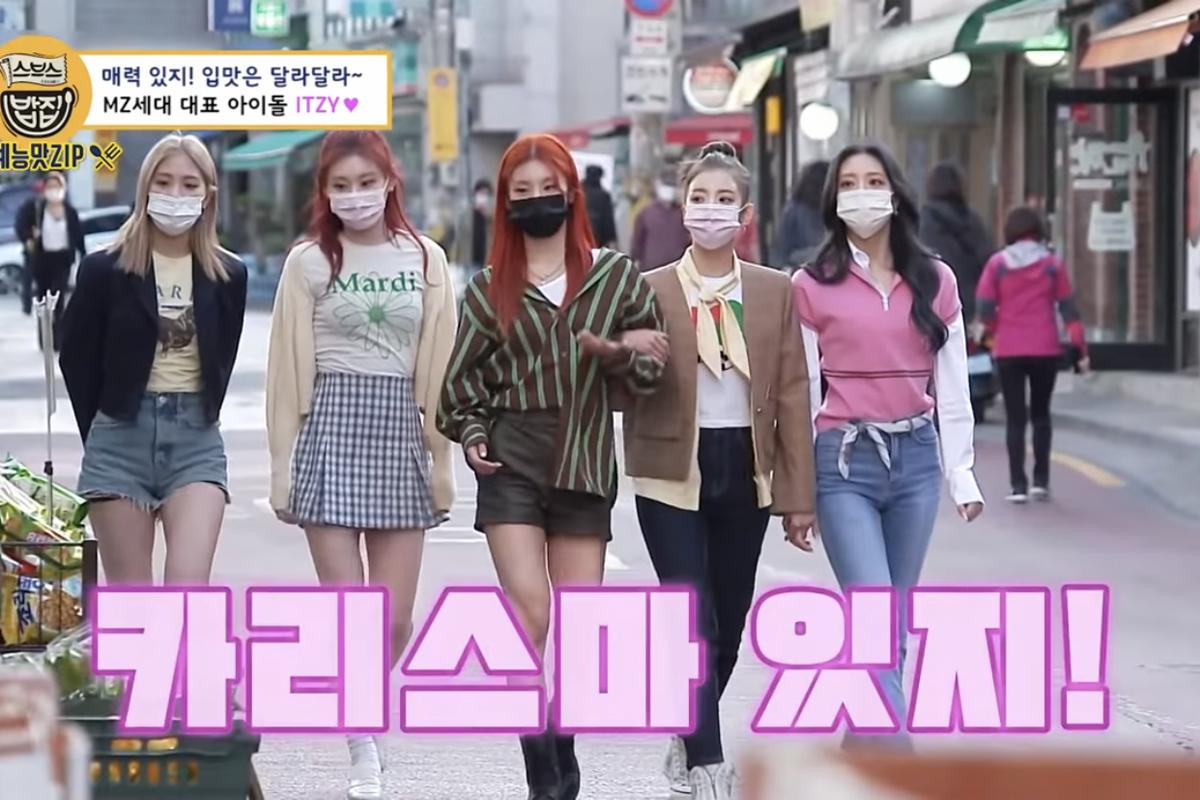 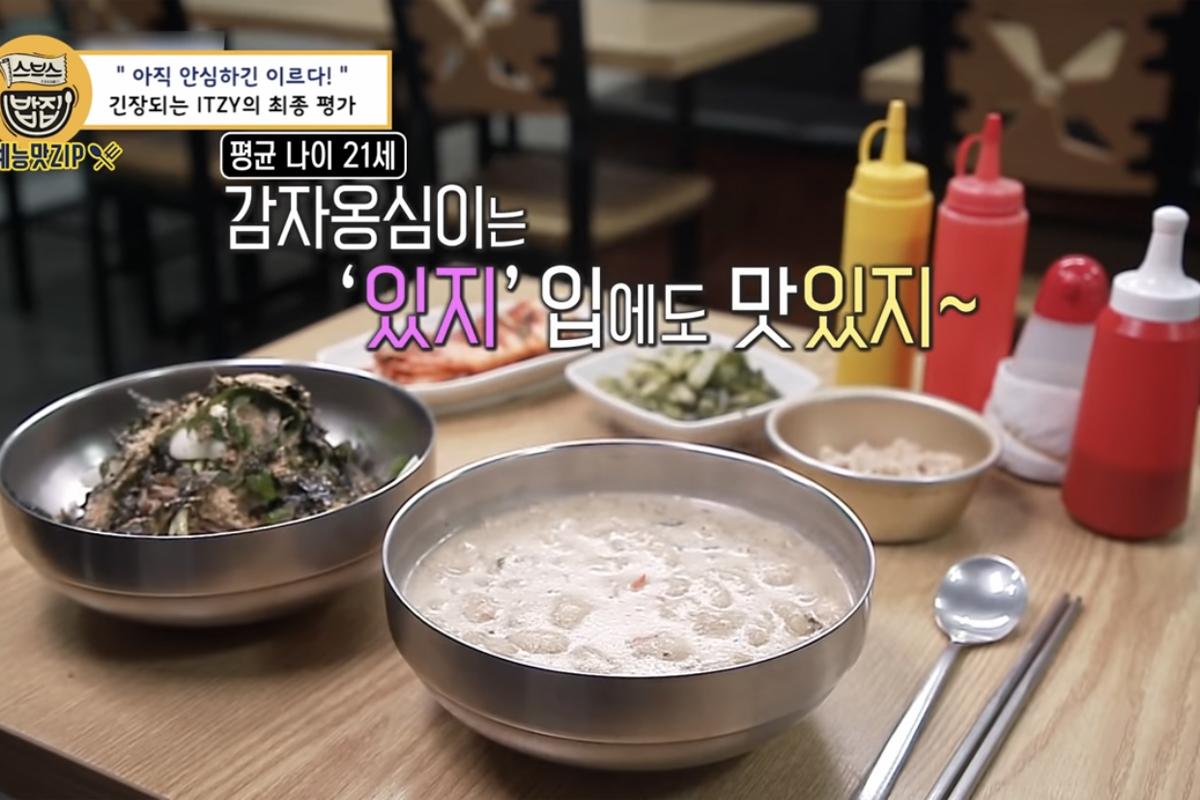 Have you ever tried gamja ongsimi? It is potato dough soup that's a local food in Gangwon-do made by grinding potatoes, setting them in water to get rid of the sediment, and turning it into dough.

We wanted to introduce it to you because we thought it'd be good to try when you visit Korea.

This gamja ongsimi restaurant captivated the tastebuds of not only local regulars, but also the ITZY members! 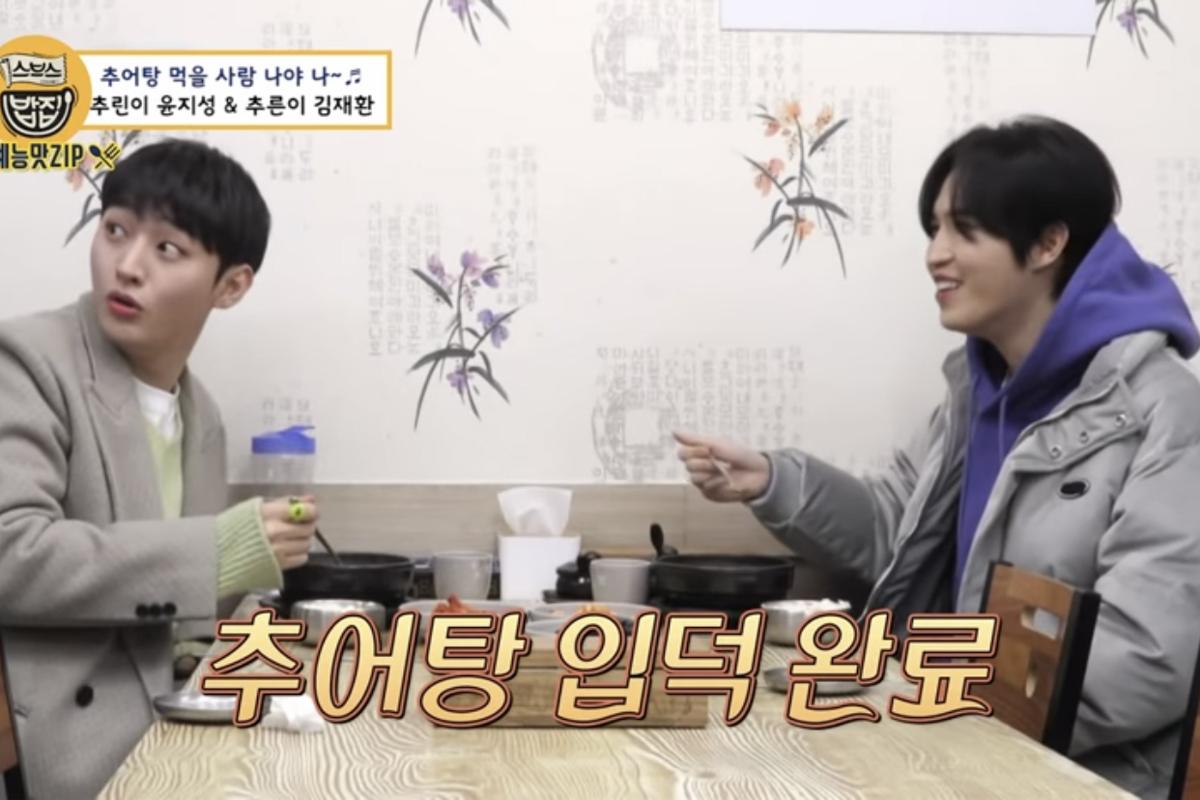 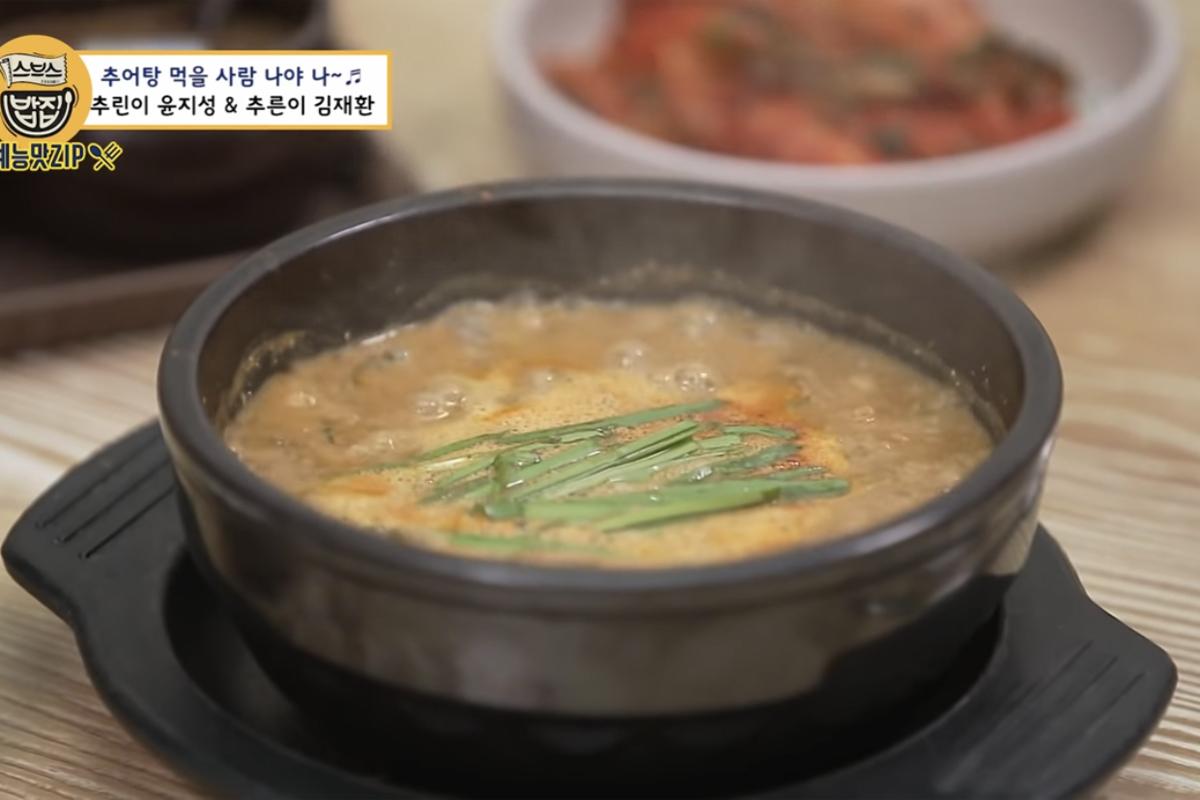 Chueotang is a spicy loach soup. Have you tried it before?

When you just hear the description, it may not sound appetizing to you, but don't worry, you won't see the loach when eating this because it is ground up and put in as a powder when cooking!

In the 160th episode of Baek Jong-won's Alley Restaurant, Wanna One's Jisung and Jaehwan ate chueotang, and Jisung, who normally did not eat chueotang, fell in love with the dish. 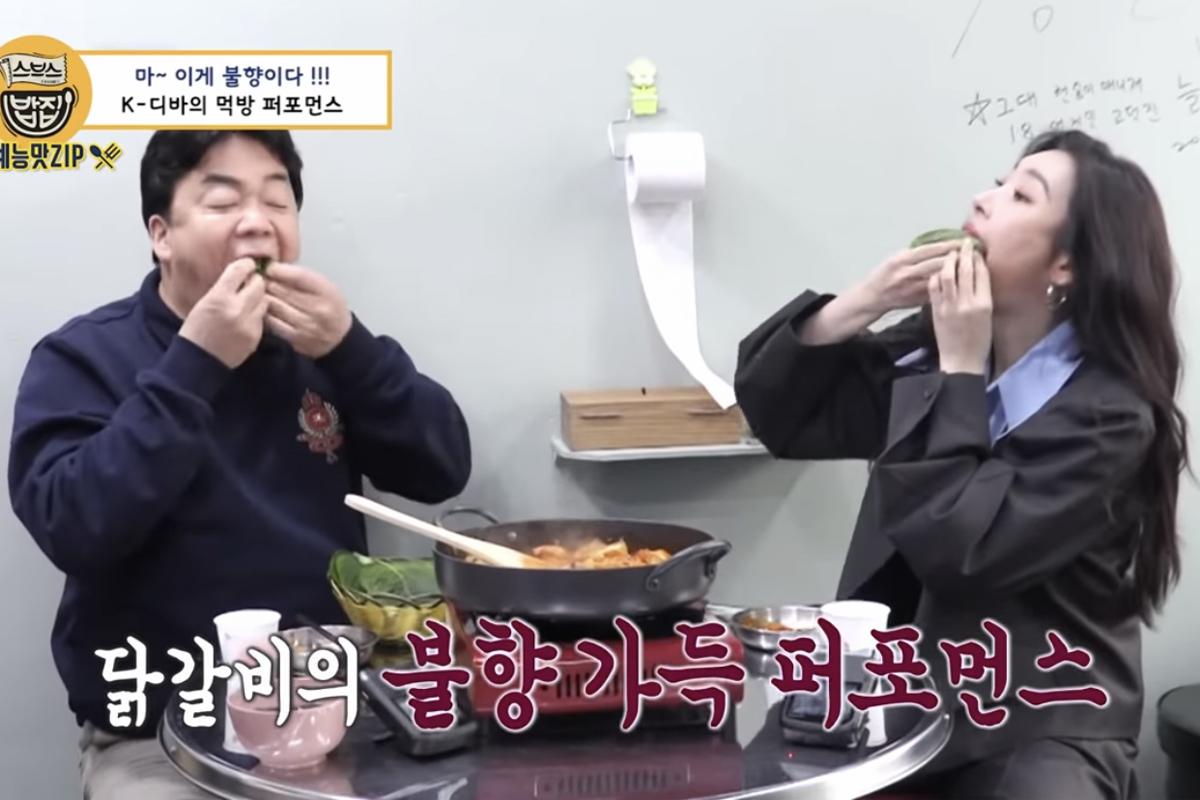 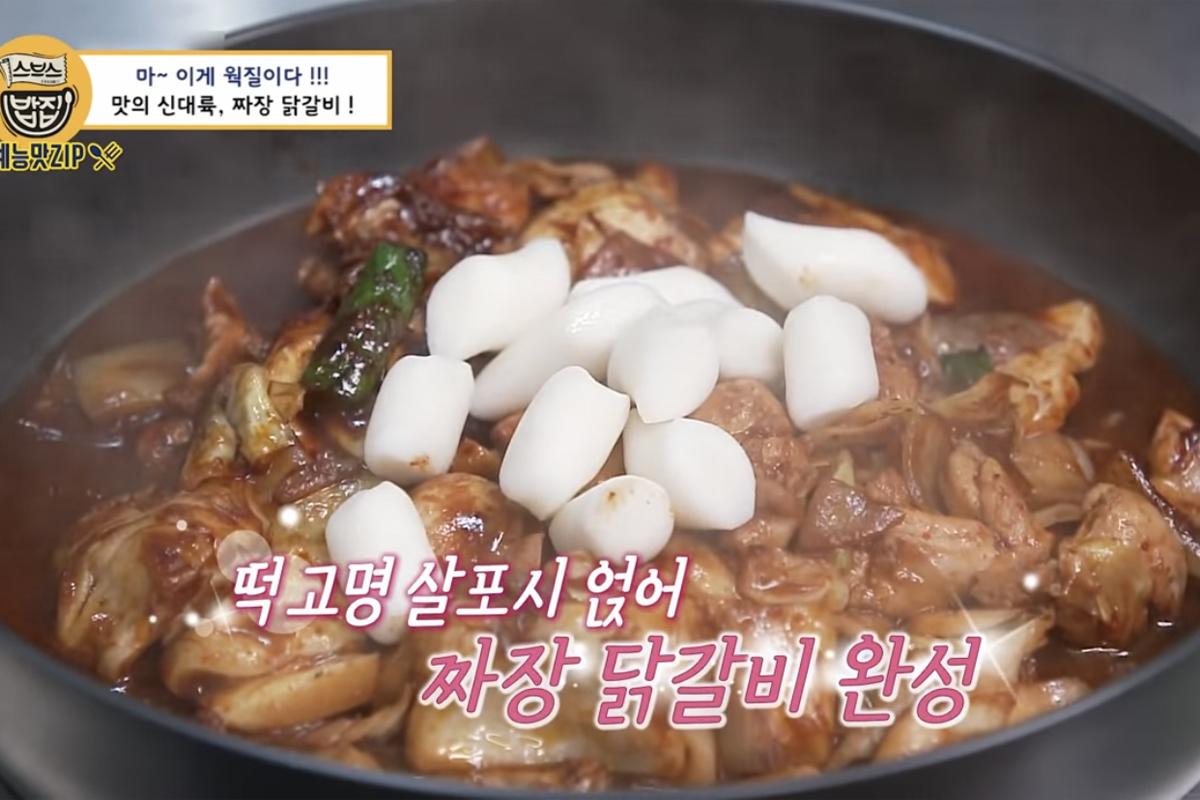 So now you can eat dakgalbi that blends jjajang sauce with a spicy, smoky taste! 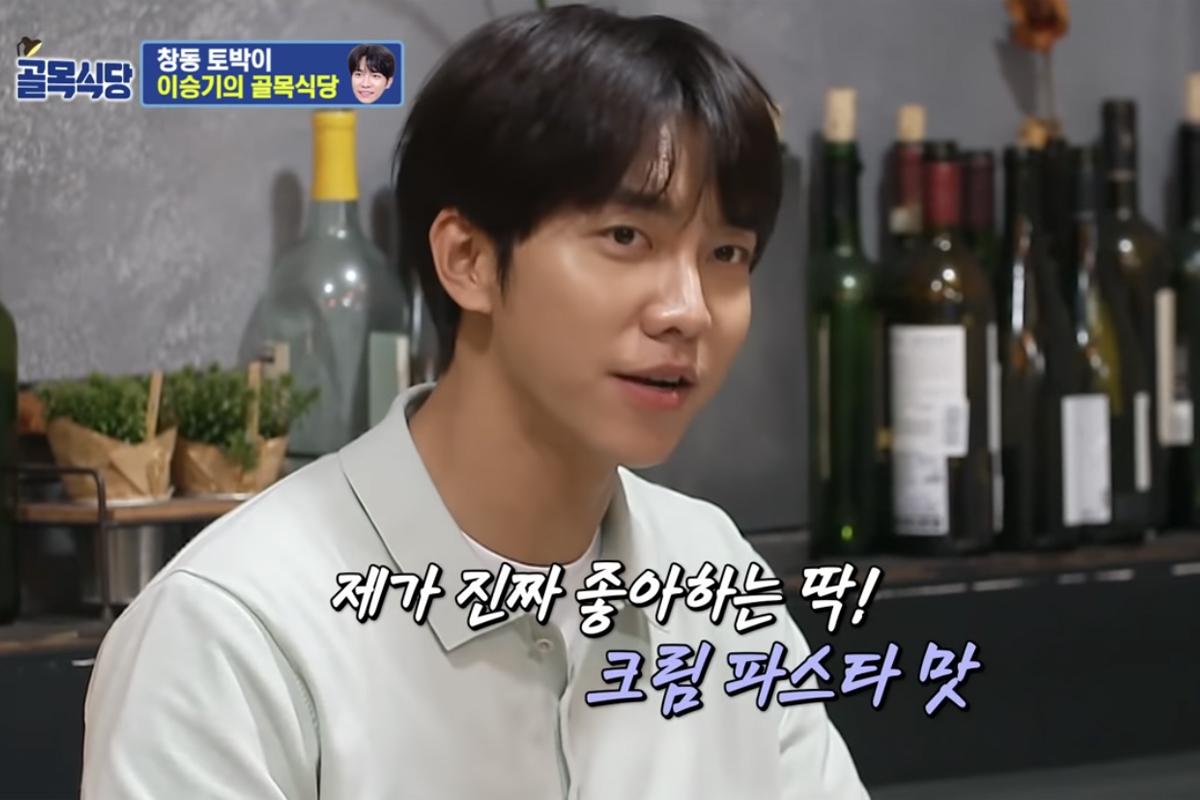 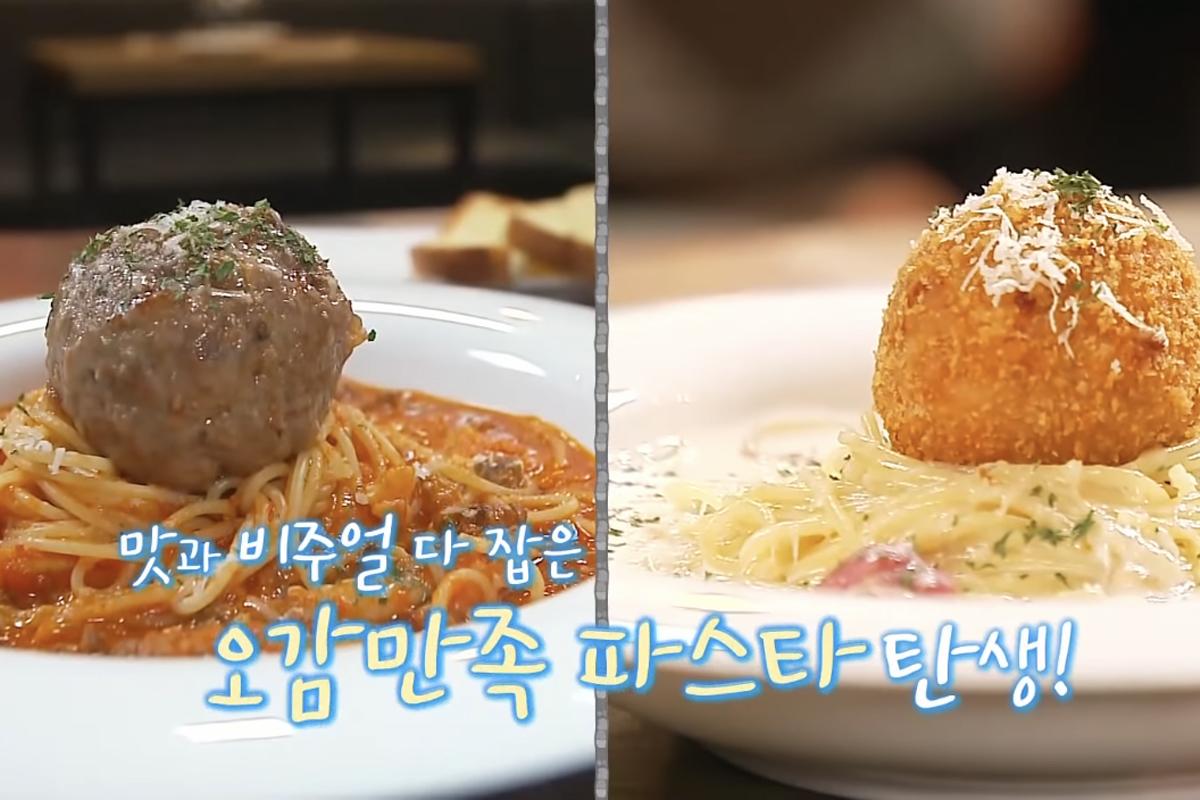 Hello appeared in the 131st episode of Baek Jong-won's Alley Restaurant along with Lee Seung-gi. The pasta here is characterized by its meatballs filled with plenty of cheese and the arancini topping!

Lee Seung-gi said there wasn't an Italian restaurant in the area, and that it was very delicious and he's happy the restaurant came to the area. 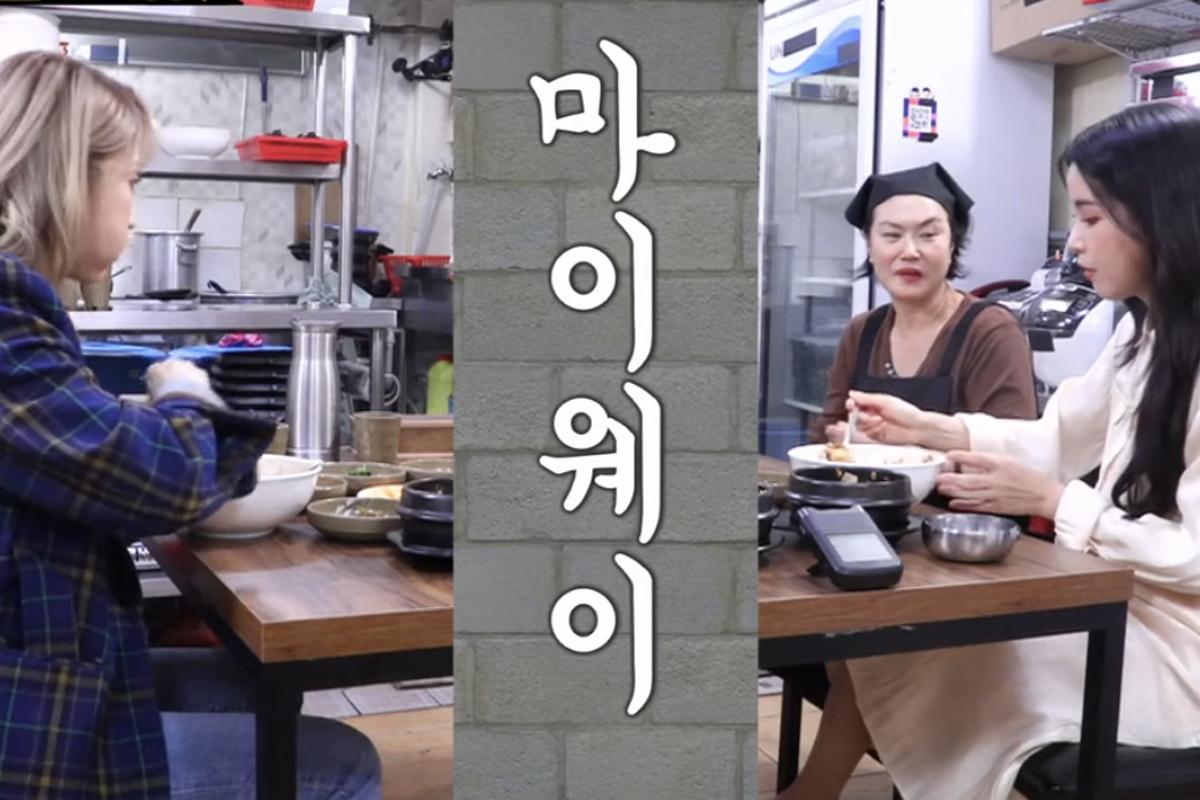 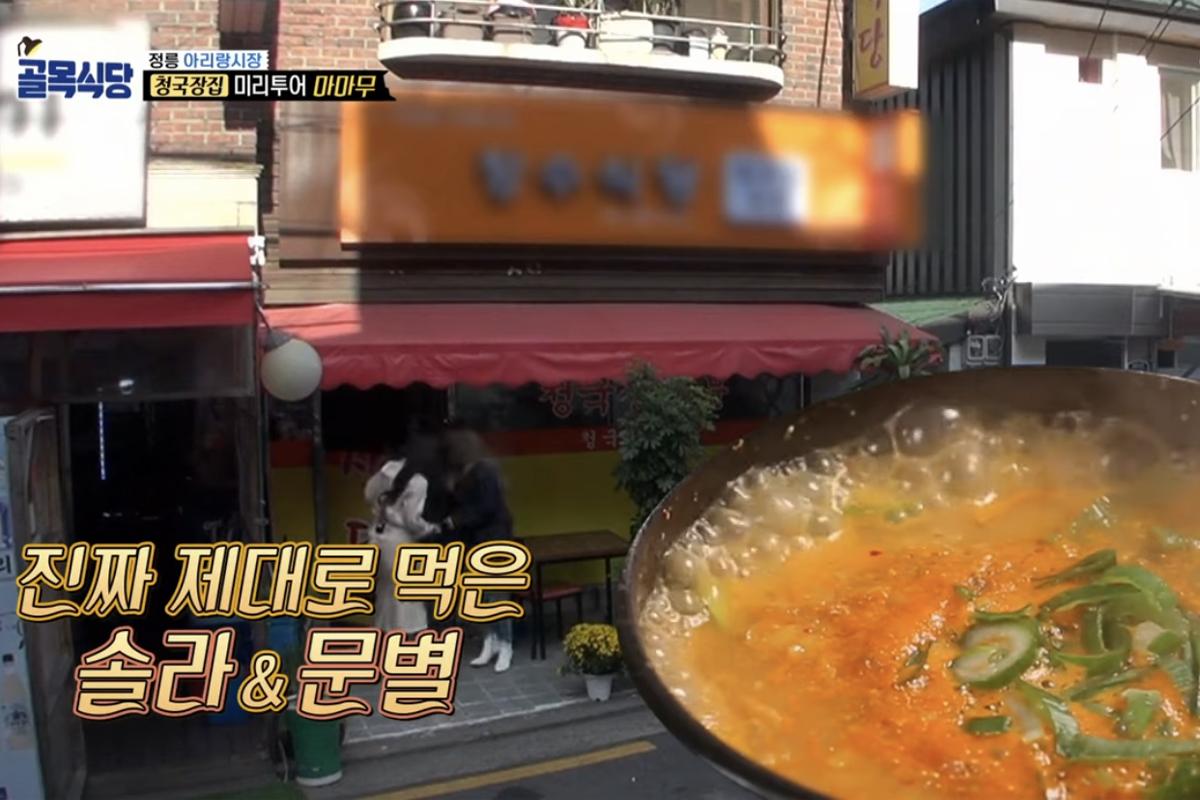 If you've never had cheonggukjang, a fermented soybean paste soup, then pay attention! Jangsu Sikdang is where Moonbyul, who was eating cheonggukjang for the first time, emptied a whole bowl of it!

Mamamoo appeared as a taste evaluators for this restaurant in the 92nd episode of Baek Jong-won's Alley Restaurant.

The business hours are short, so it'd be good to double check the time before visiting. 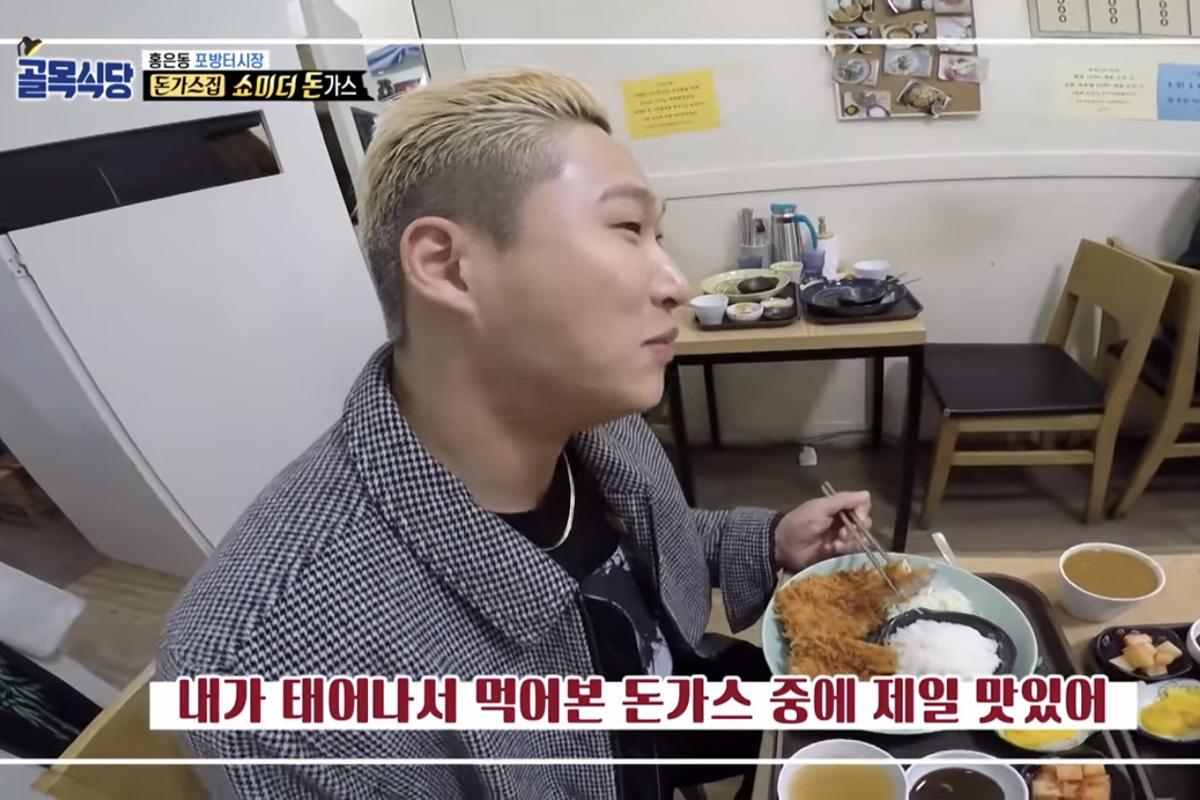 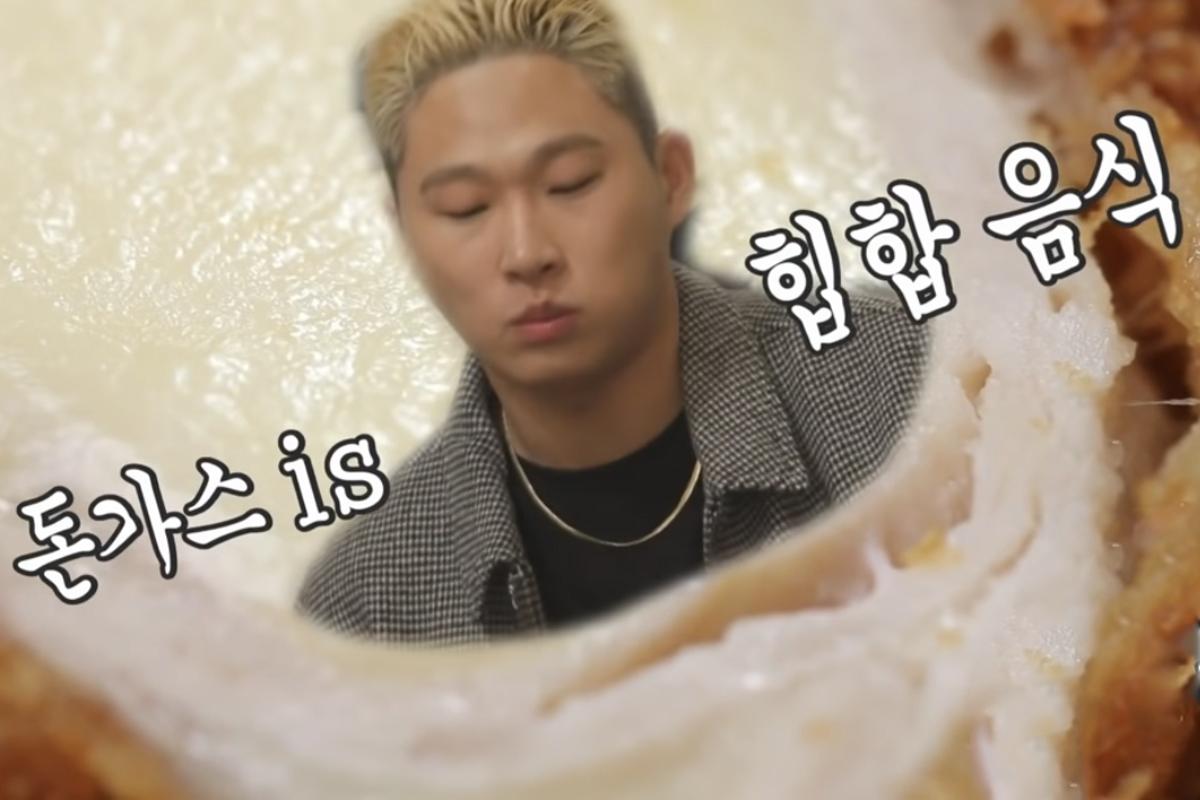 Swings is a celebrity who comes to mind when you think of donkatsu. We'll introduce Donka, where Swings said he had the most delicious donkatsu he'd eaten in his life.

Donka appeared in the 44th episode of Baek Jong-won's Alley Restaurant and is still so popular that people wait in line to get in.

It's said you need to go at 9:30 am to get a ticket because they only sell a limited amount of donkatsu every day!

What did you think of our list of famous restaurants featured on Baek Jong-won's Alley Restaurant?

Hopefully, you found a couple to add to your travel itinerary and get to eat some delicious food during your trip!