Korean Words That Can Be Misheard As Bad Words

These normal Korean words can be misunderstood as bad words if pronounced incorrectly! 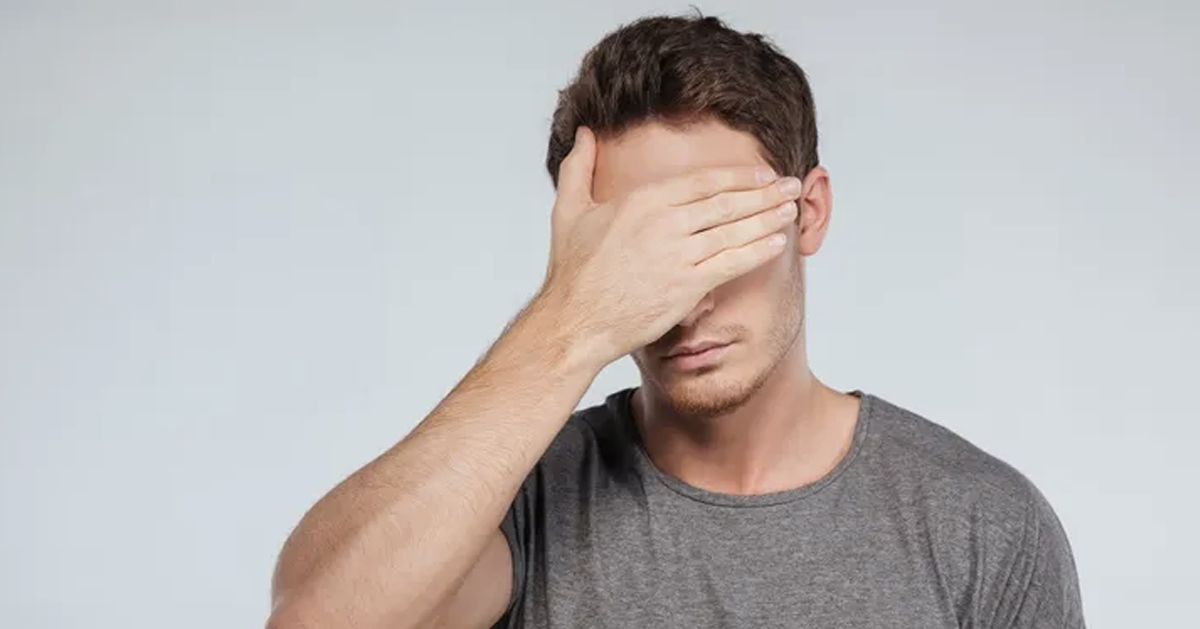 If you are studying Korean, what is the hardest part? Accurate pronunciation can definitely be one of the trickiest to learn and requires a lot of practice.

In Korean, there are many words that are easily misunderstood as swear words when pronounced incorrectly. Let's see what they are! 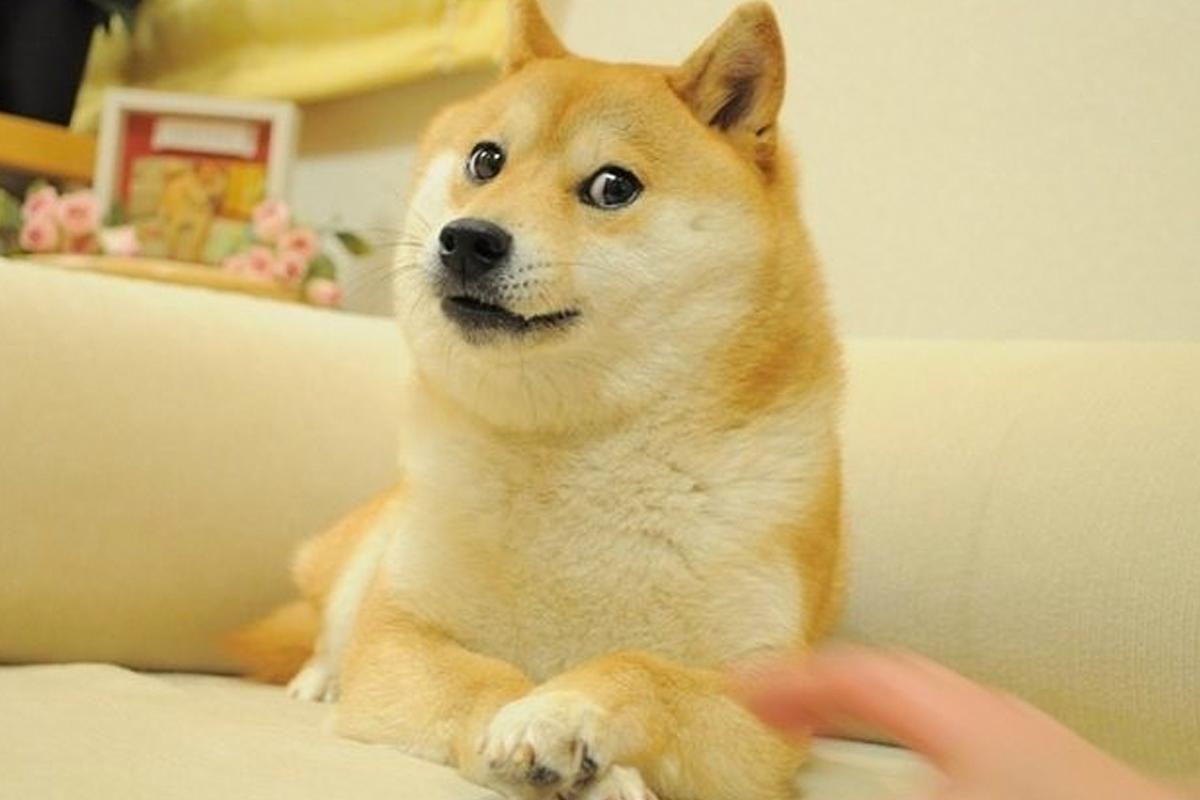 시바 (si-ba) is the pronunciation for the Shiba Inu dog. However, it sounds quite similar to 씨발 (ssi-bal), which is a curse word in Korean.

So to avoid misunderstandings, when referring to a Shiba Inu, the word 견 (gyeon) is added to create  시바견 (si-ba-gyeon), meaning "Shiba dog". 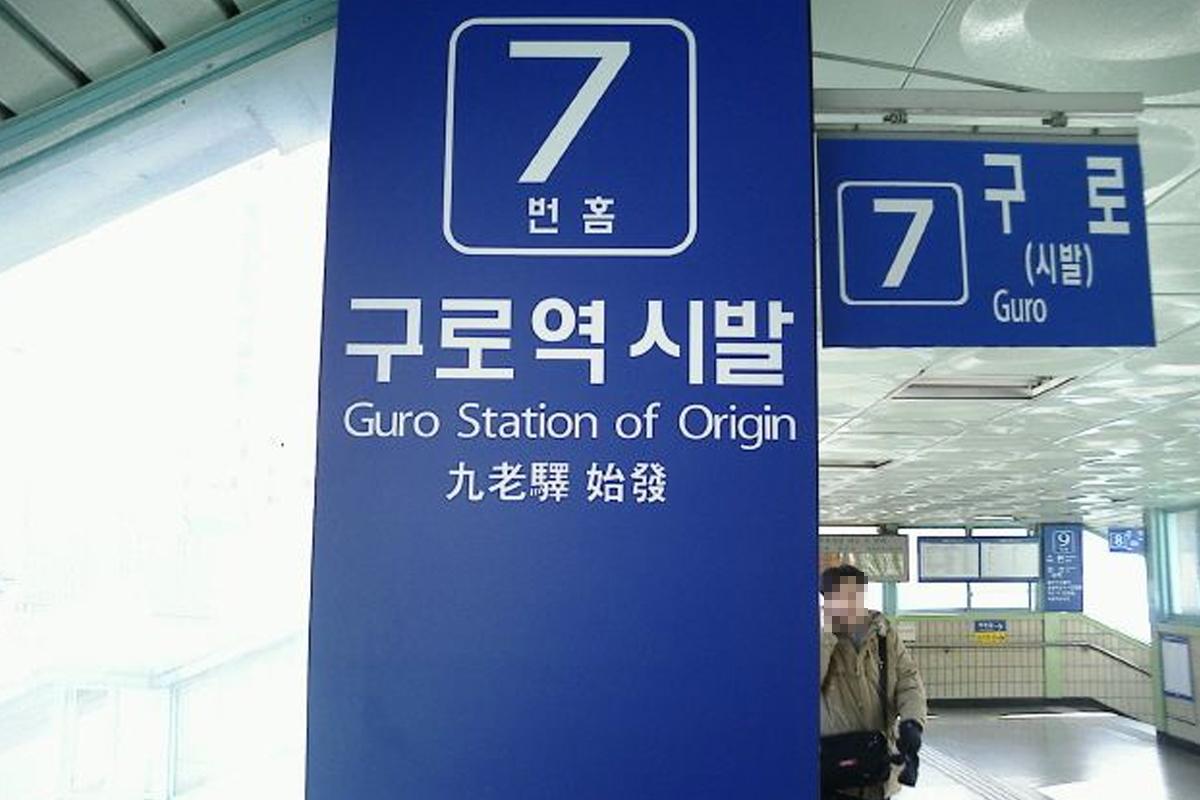 However, the word 시발 in Korean actually means the start! 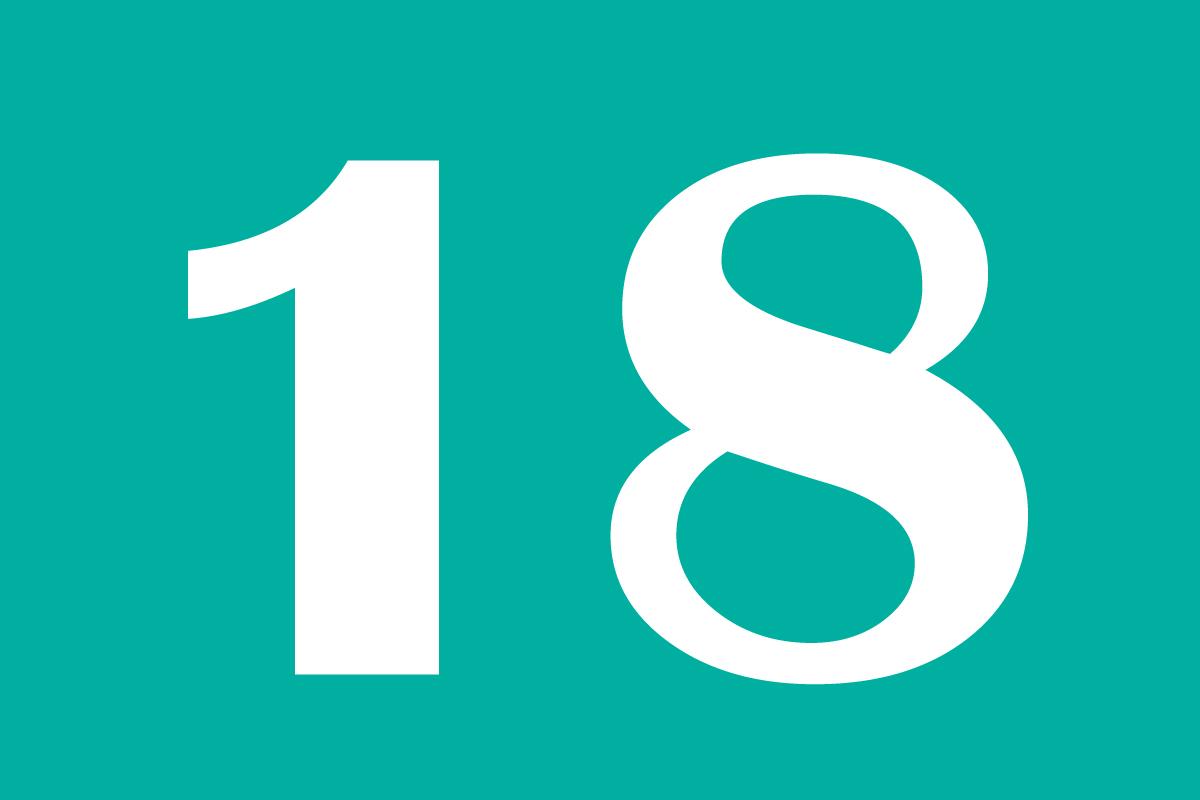 The pronunciation for 18, 십팔 (sib-pal) is also very similar to 씨발 (ssi-bal). You've probably seen a lot of funny scenes relating to this on Korean dramas and variety shows, right? 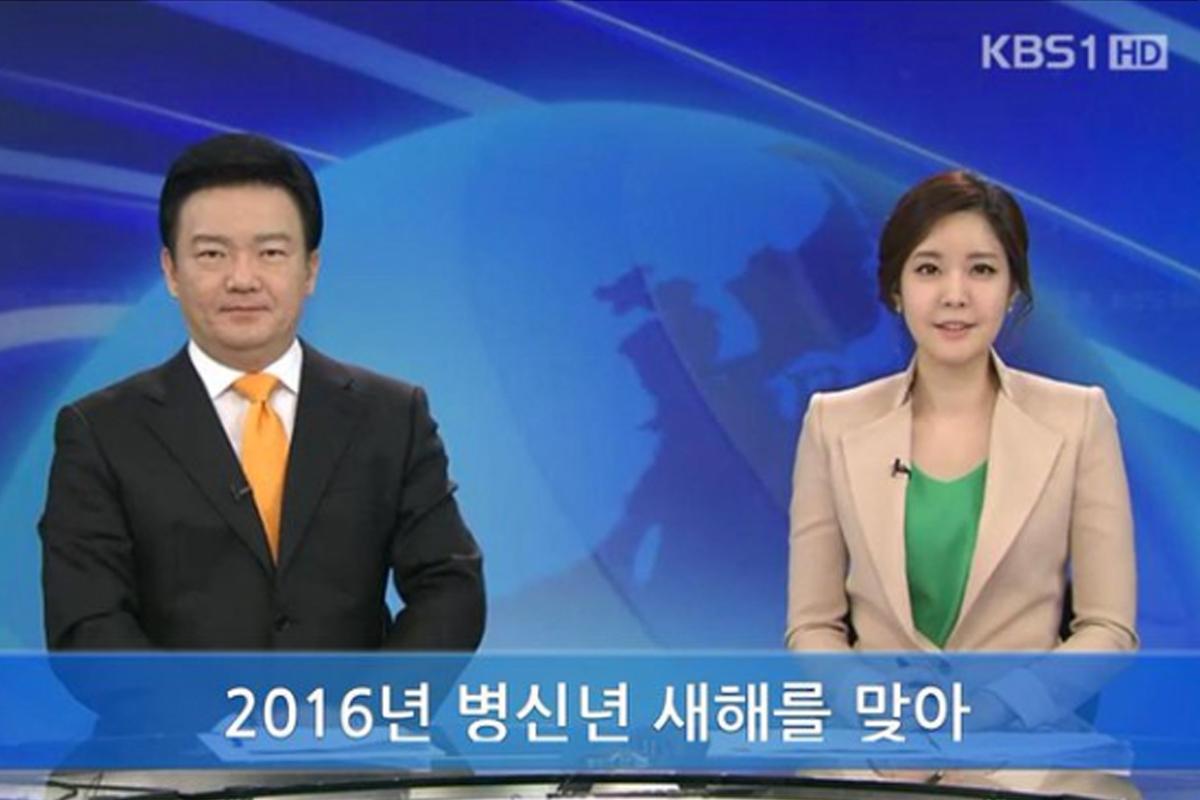 The pronunciation of 병신년 (byeong-sin-nyeon) is actually a curse word, meaning "crazy woman", but it also means 2016 Year of the Red Monkey! 개부심 (Gae-bu-sim) is a pure Korean word which means rain has started pouring after the rainy season has ended.

It's not commonly used so it is unfamiliar to many Koreans too and can be confused with a vulgar word since 개 (gae), meaning dog, can give words a vulgar meaning when put in front of other words. 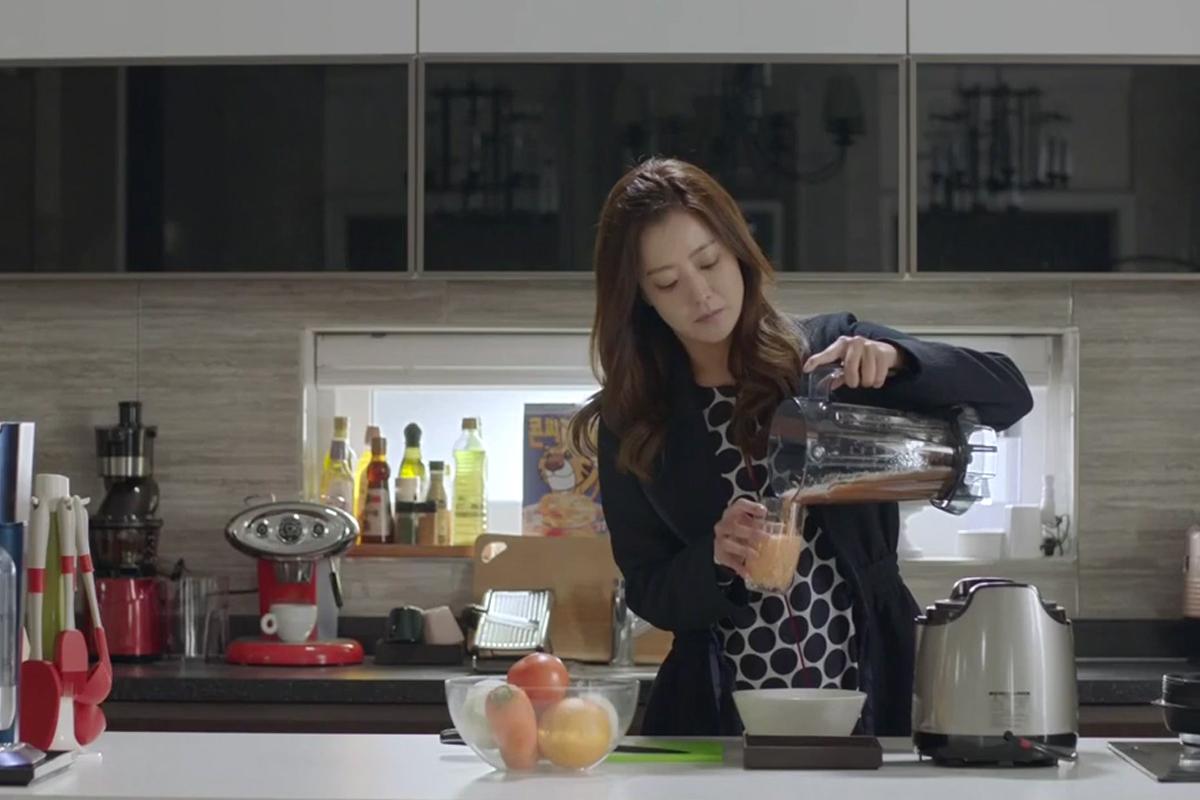 붴 (bweok) may seem unfamiliar and strange, and when said suddenly, it can be heard as an exclamation of anger. However, it's actually just an abbreviation for 부엌 (bu-eok), meaning "kitchen"! 변신 (byeon-sin) means transformation in Korean, but when the pronunciation is unclear, it can be misinterpreted as 병신 (byeong-sin), which is a curse word meaning crazy/stupid. Be careful when you use this word! 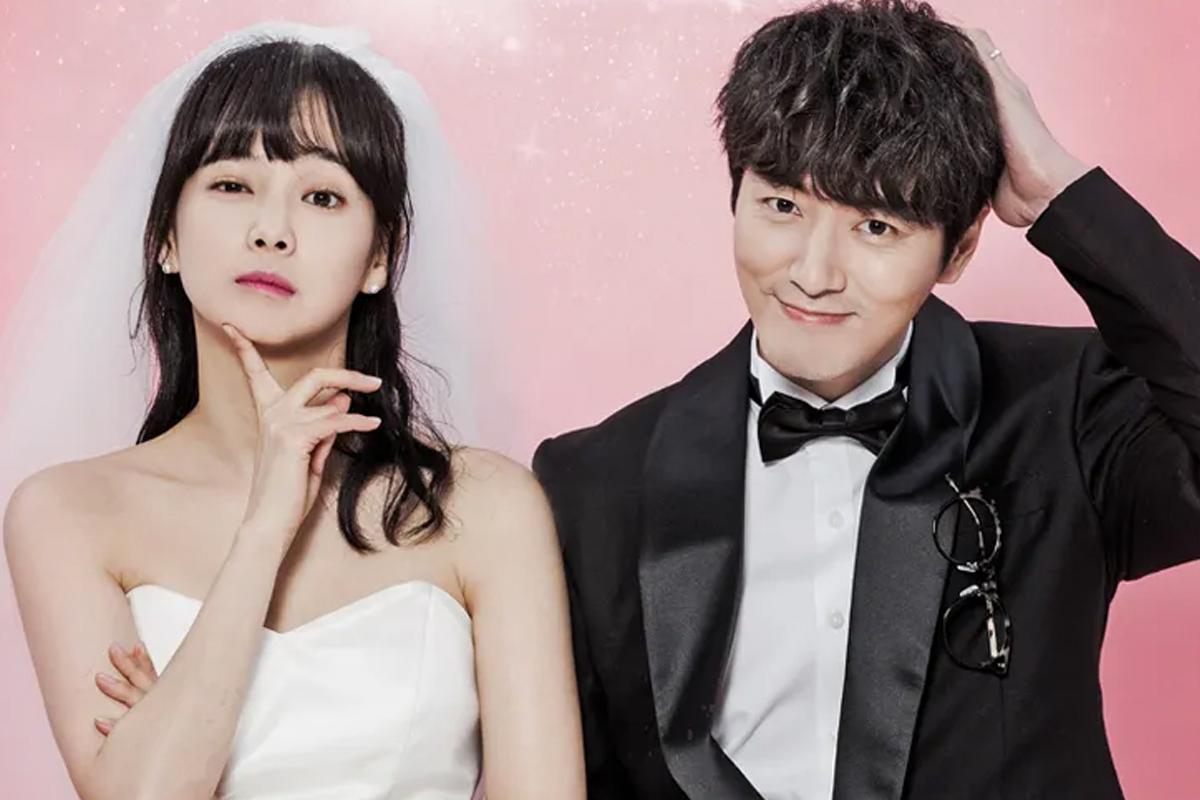 At first glance, the word 핫어미 (hat-eo-mi) looks like a negative word formed as a combination of the English "hot" and Korean "eo-mi", meaning "hot mother".

However, it is a pure Korean word meaning "a married woman" and a married man can also be called 핫아비 (hat-a-bi). 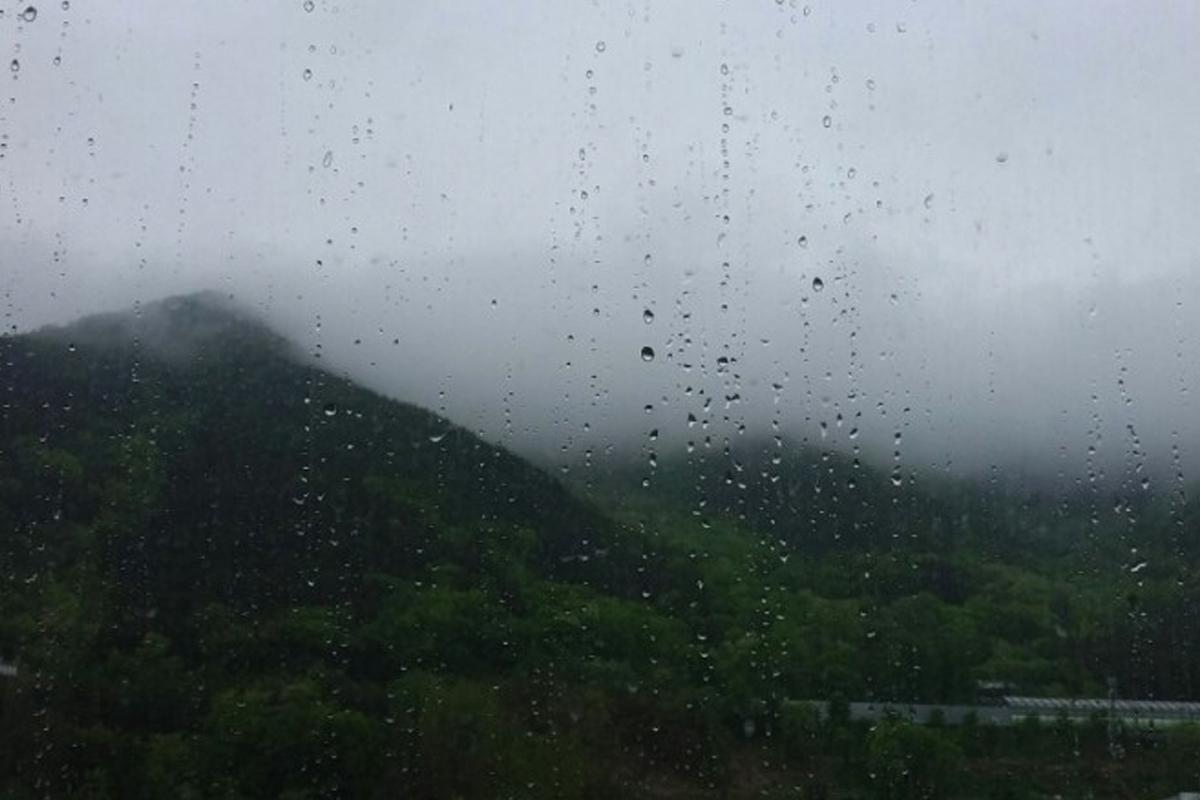 Adding 잼 (jaem) to a Korean word often indicates you like it, as it is an abbreviation for 재미 (jae-mi), meaning "fun".

먼지잼 (meon-ji-jaem) is a pure Korean word, meaning very little rain, even less than a drizzle. It does not mean 먼지+잼 (dust+jaem). We don't like dust!

These are some of the Korean words that are easily misunderstood. Make sure you use them carefully!