The 2021 Netflix rankings are released! What Korean works made it? How different are the ranks internationally? 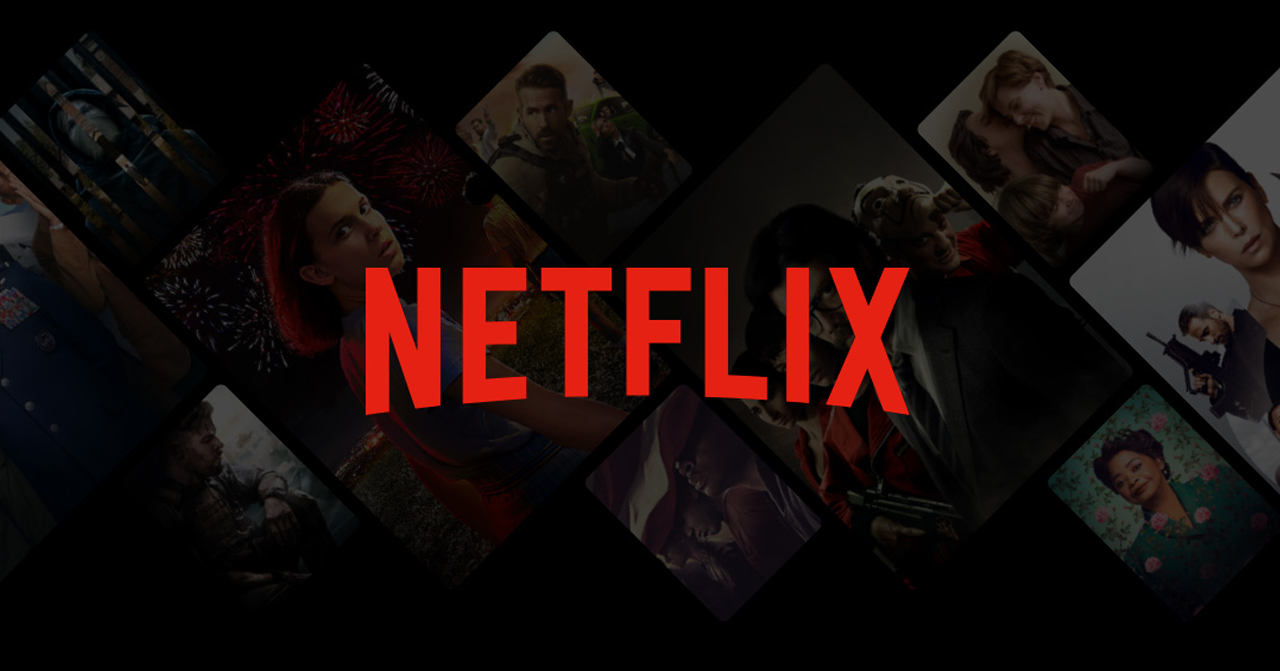 Today, we'll take a look at top Netflix shows around the world and in Asian countries in 2021 to see what was watched most!

It's no exaggeration to say that 2021 was packed full with great Korean dramas. On the world chart, record-breaking show Squid Game is expectedly first place in the top Netflix shows of 2021.

In addition to Squid Game, Korean dramas Vincenzo, Hometown Cha-Cha-Cha, Hellbound, and My Name all entered the top global charts. Which Korean or other shows did you watch this year that did well on Netflix this year?

Korea's 2021 Netflix top 10 chart isn't too different, but variety shows such as The Iron Squad and Men on a Mission were made it on the list this year, showing that Koreans are gradually moving from watching variety shows on TV to on streaming services. Meanwhile, Demon Slayer: Kimetsu no Yaiba was the only non-Korean show on the top 10 Netflix list in Korea.

Many exciting shows were on Japan's Netflix top 10 list in 2021. It's interesting to see that Crash Landing on You took one of the top spots as Japanese anime shows consistently occupy the charts in Japan. Lately, we've seen Korean dramas rank well in Japan.

Korean dramas were popular on Netflix in Taiwan all year long, but Vincenzo, Hospital Playlist, and Hometown Cha-Cha-Cha were favorites. Of course, Squid Game made the list, but it seams like heartwarming, romantic, and more daily-life shows performed better.

Korean dramas also accounted for a high portion of the Netflix chart in Thailand, and Girl From Nowhere, which once topped the charts in the first half of the year, was also pushed back by the Korean dramas released later in 2021.

Vietnamese viewers' tastes seem to be similar to Japan, but they also enjoyed some older Korean dramas, like Crash Landing on You, Reply 1988, and Prison Playbook too!

Malaysia's top 10 Netflix list of 2021 was also filled with Korean dramas. Different from other countries, well-received legal drama Law School took 10th place. It did well on the Netflix charts in the first half of 2021.

In 2021, Singapore's Netflix charts contained a lot of Korean dramas. Love (ft. Marriage and Divorce) especially did very well and Hometown Cha-Cha-Cha and Vincenzo performed similarly in Singapore as they did in other countries.

As 2021 comes to a close, we can see how many popular Korean dramas were released this year and they were especially popular in Asia. Squid Game, Hometown Cha-Cha-Cha, Vincenzo consistently took top spots.