Creatrip: Man Arrested For Stabbing A Family Who Lives Below Him After A Noise Complaint

3 Family Members In Incheon Were Injured In The Crime 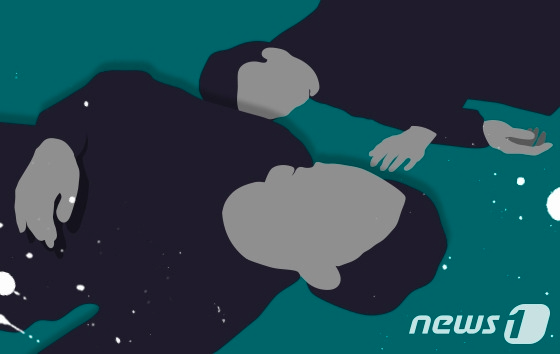 A man in his 40s who injured a family living downstairs after a conflict over noise between floors has been arrested by the police. The Incheon Nonhyeon Police Station arrested A, a man in his 40s, on charges of attempted murder on the 15th.

A is accused of attempted murder for an incident that occurred at 4:50 p.m. on the third floor of a villa in Namdong-gu, Incheon. He used a weapon and attacked B, a woman in her 40s, C, a man in his 50s, and D, a woman in her 20s and child of B and C.

A was caught by police dispatched to the scene when B and others reported to 112 (police number) that "a person upstairs is kicking the front door."

B and others were taken to a hospital by firefighters dispatched to the scene after receiving a request for joint response from the police for treatment. As a result of the investigation, it was found that A visited the residence where B's family lived at 12:50 p.m. on the day of the crime and made a fuss, and was arrested by the district after receiving 112 reports from B and others.

After being investigated by the police at the district, he was arrested without detention under the Punishment of Minor Offenses Act, and was confirmed to have visited the residence where B's family lived again with a weapon.

At the scene of the crime, A also had a slight head injury and was transferred to the hospital, and B and B's family were all taken to the hospital, so it has not been possible to investigate the exact details of the incident.

The police are planning to file an arrest warrant for A after investigating A and others today, the 16th.

This article was paraphrased from: news1