Creatrip: 12 Kdramas With The Highest Viewer Ratings As Of 2021 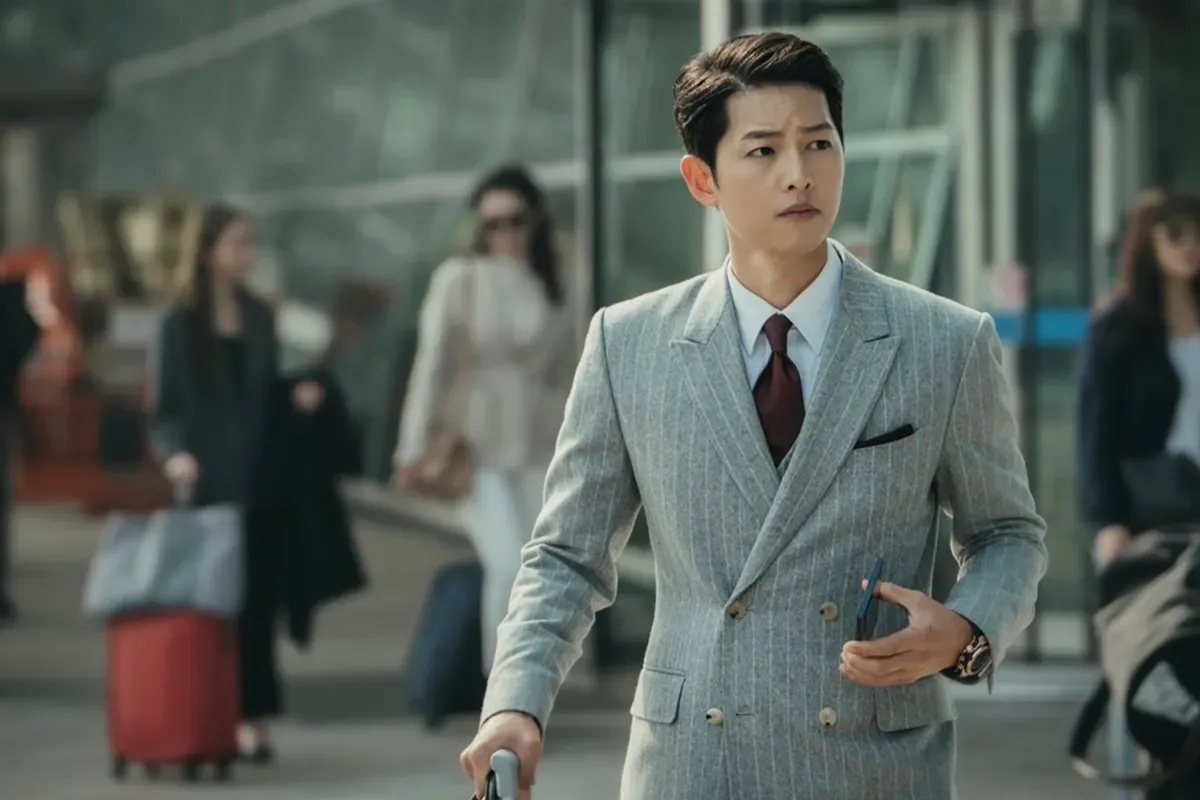 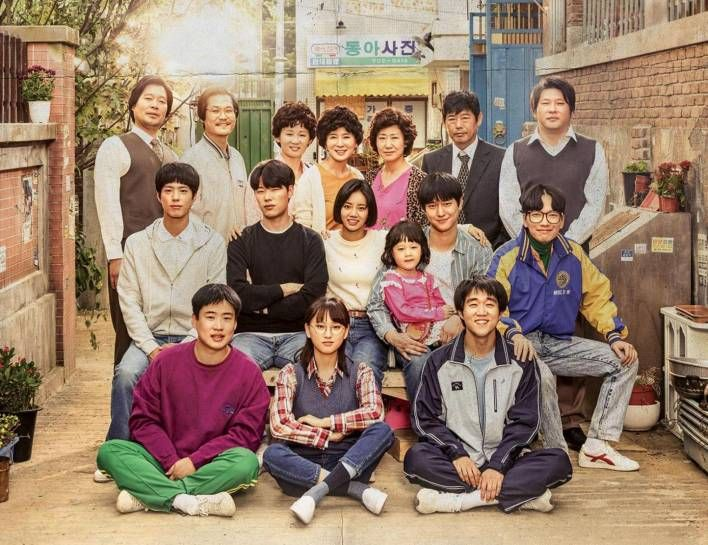 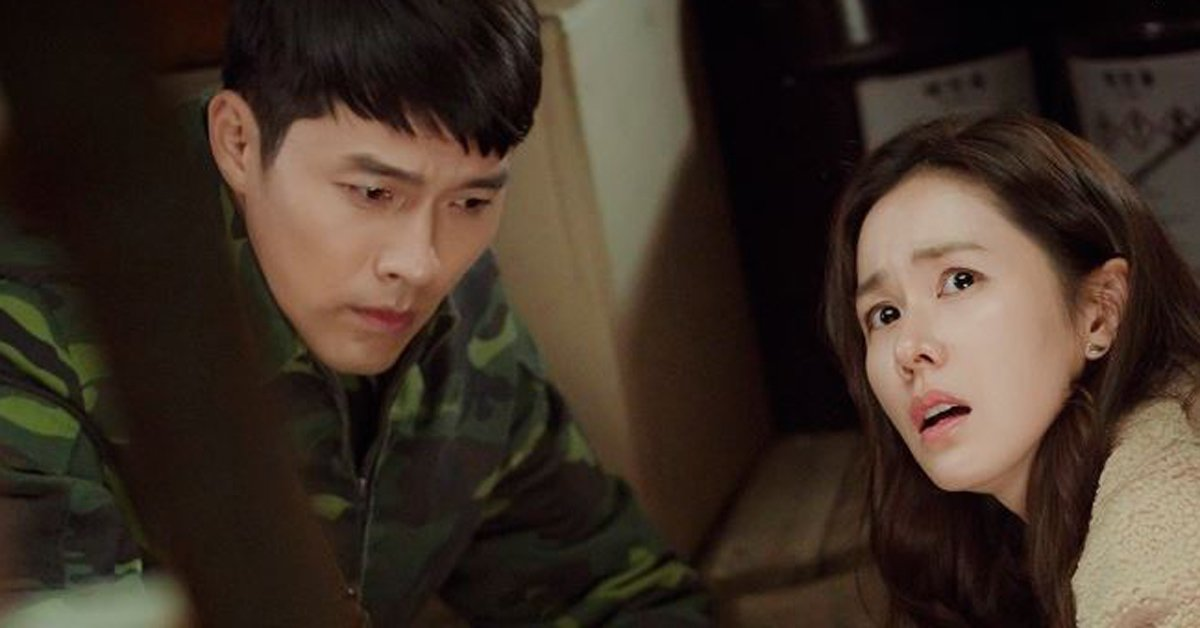 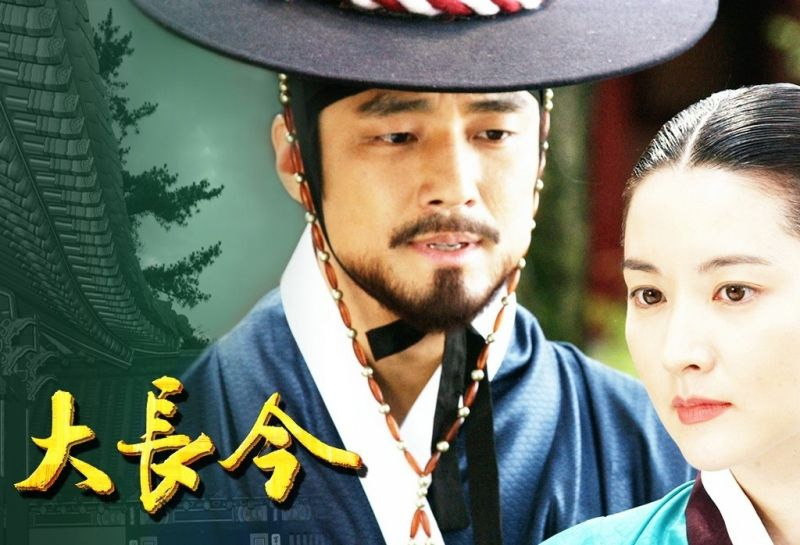 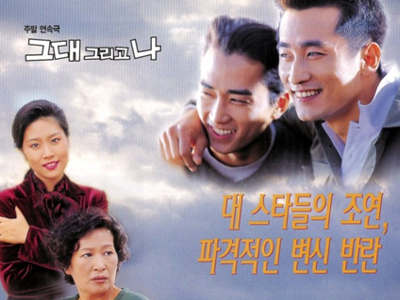 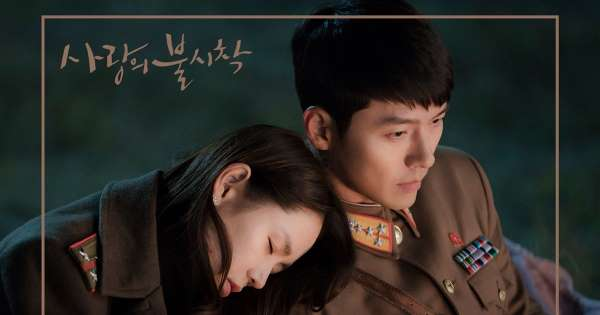