Find Your Dream Apartment In Seoul With Discounts! Check The Price Chart By Region To Find Your Neighbourhood 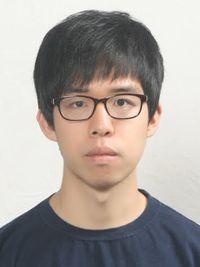 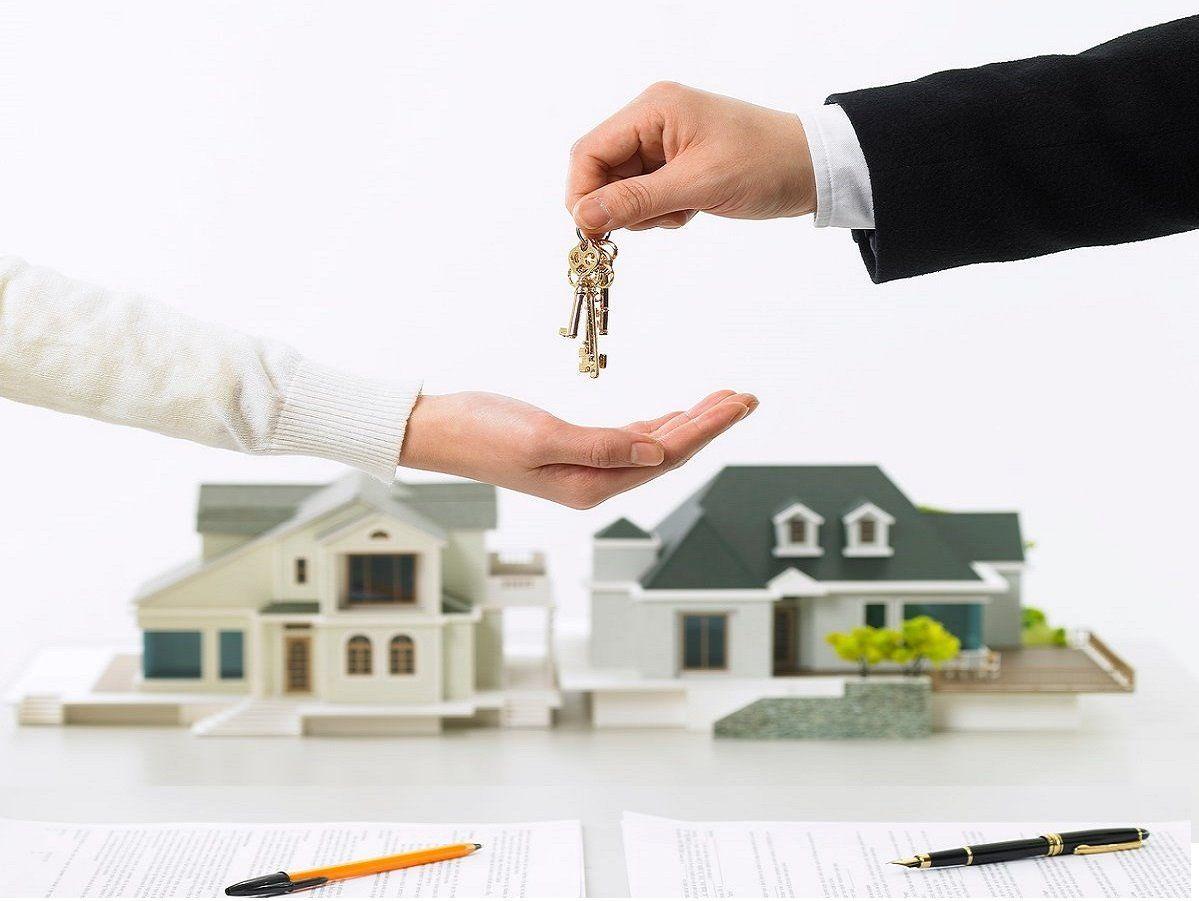 Renting an apartment in a foreign country can be an intimidating task. But worry not as we'll cover the A to Z of finding housing in Seoul from the best places to live in the city to rental contracts and brokerages.

We'll break things down into characteristics of districts in Seoul, living conditions, average rental prices, and more while introducing you to a real estate company where you can find housing at a reasonable price (without the foreigner premium)!

*The following information may have slight differences from the actual rent prices as this ranking is based on existing information. 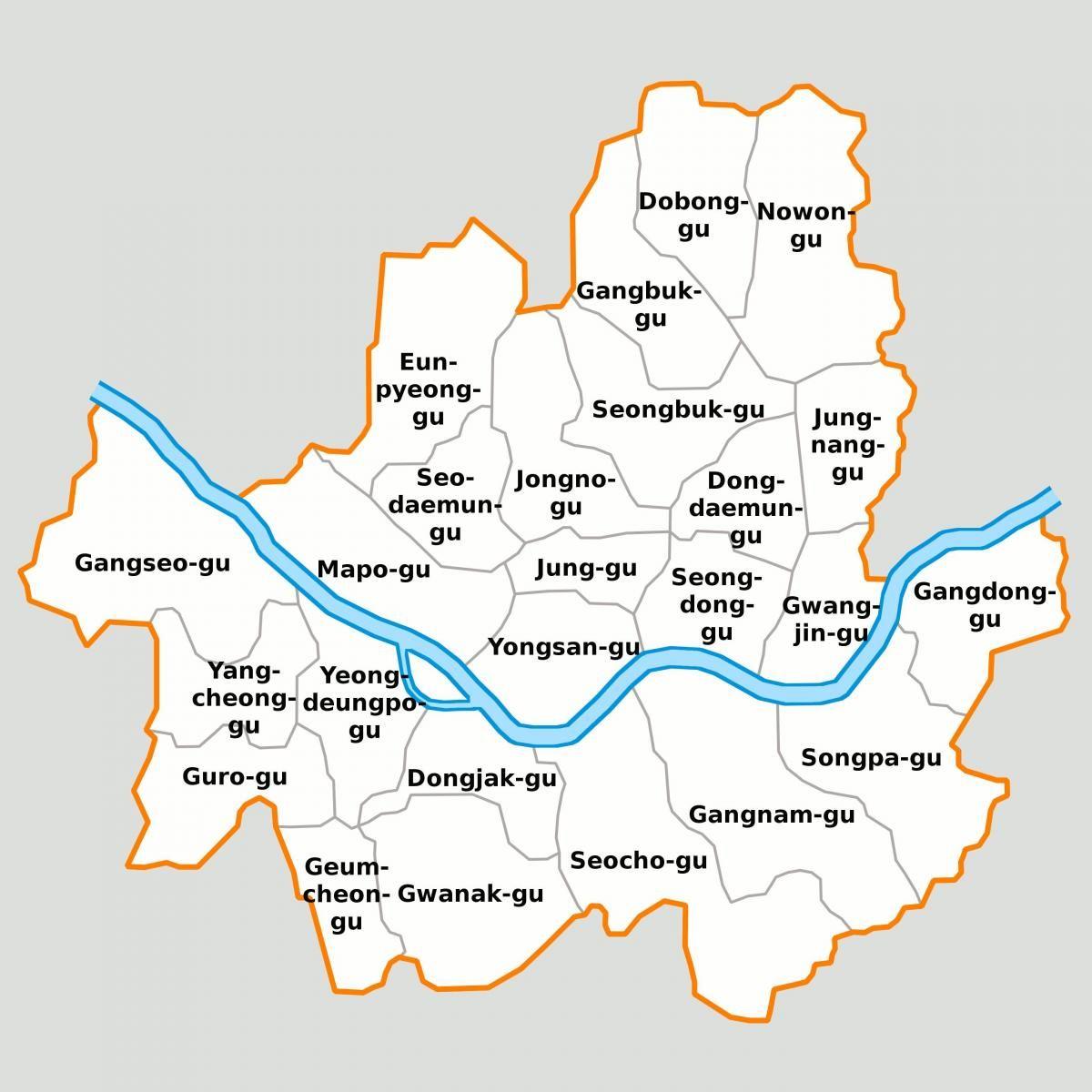 (Studios with a total floor area below 33m². Based on security deposit of 10 million KRW)

*The following table was created with average monthly rent from June, 2019 and may have differences with the actual rent prices.

Gangdong-gu, Gangnam-gu, Songpa-gu, Seocho-gu are the districts in Seoul with the highest rent prices. Gangnam-gu and Seocho-gu has a rent price of around 560,000KRW during the relatively cheap months of April/May making it 100,000KRW more expensive than other districts.

Additionally, Yongsan-gu, Nowon-gu, Seocho-gu, Jungnang-gu has large annual fluctuations in monthly rent with a fluctuation that goes up to 230,000KRW. The Gwanak-gu, Guro-gu, Geumcheon-gu districts where said to have the least fluctuations in rent.

When buying houses or renting them in Korea, the brokerage rates are controlled. Make sure to check your brokerage rates in detail as rates charged in excess of the limit makes the contract invalid!

*How to calculate transaction amount for rent

Please check the table above when doing transactions with houses or officetel's, make sure that the brokerage fee amount is between the limits set!

If you visit a local real estate agency in Korea, you may not be able to understand them or the documents that are only prepared in Korean.

The real estate agency I will introduce today can speak foreign languages as well as documents in English and Chinese allowing you to go through with the contract process with confidence. 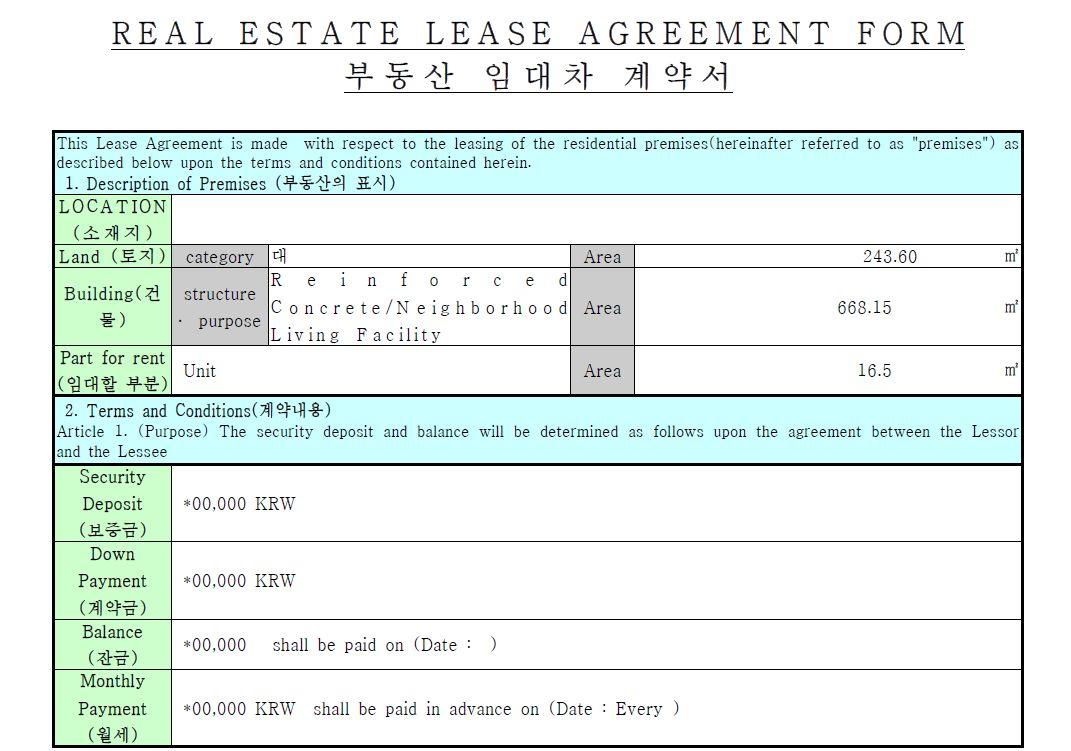 The agreement form for real estate lease is the same as the following. Detailed information such as your address, security deposit, down payment, and more are filled in the form so make sure to pay attention to what information you have to fill out.

2. Manual for Verifying the Premises 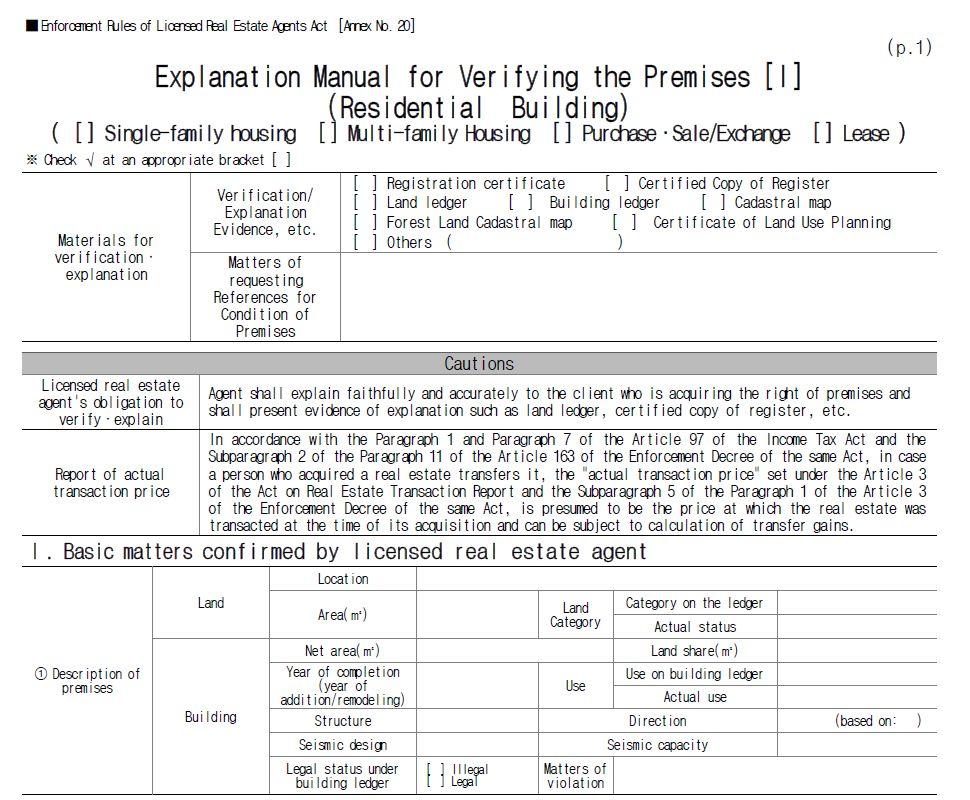 Contracts can be written in a sample form but the Manual for Verifying the Premises is a legal form that is submitted which cannot be changed or omitted.

Categories 7~13 are related to settlements when leaving the property so make sure to check it in detail.

If you enter the following information in advance, the process can be faster when you visit the real estate office. 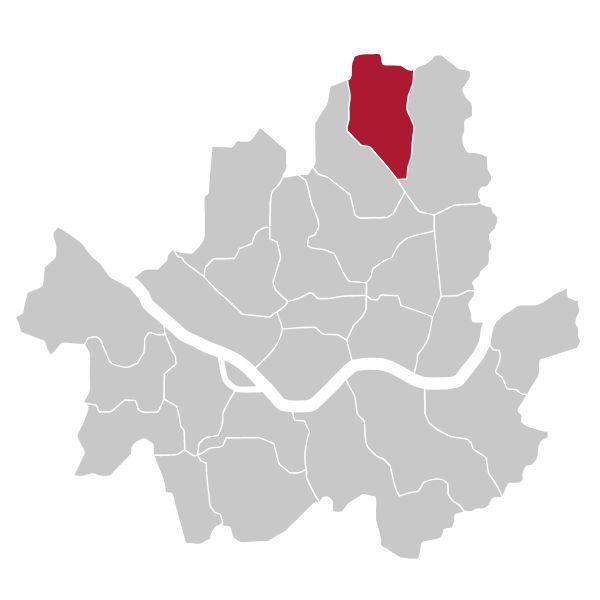 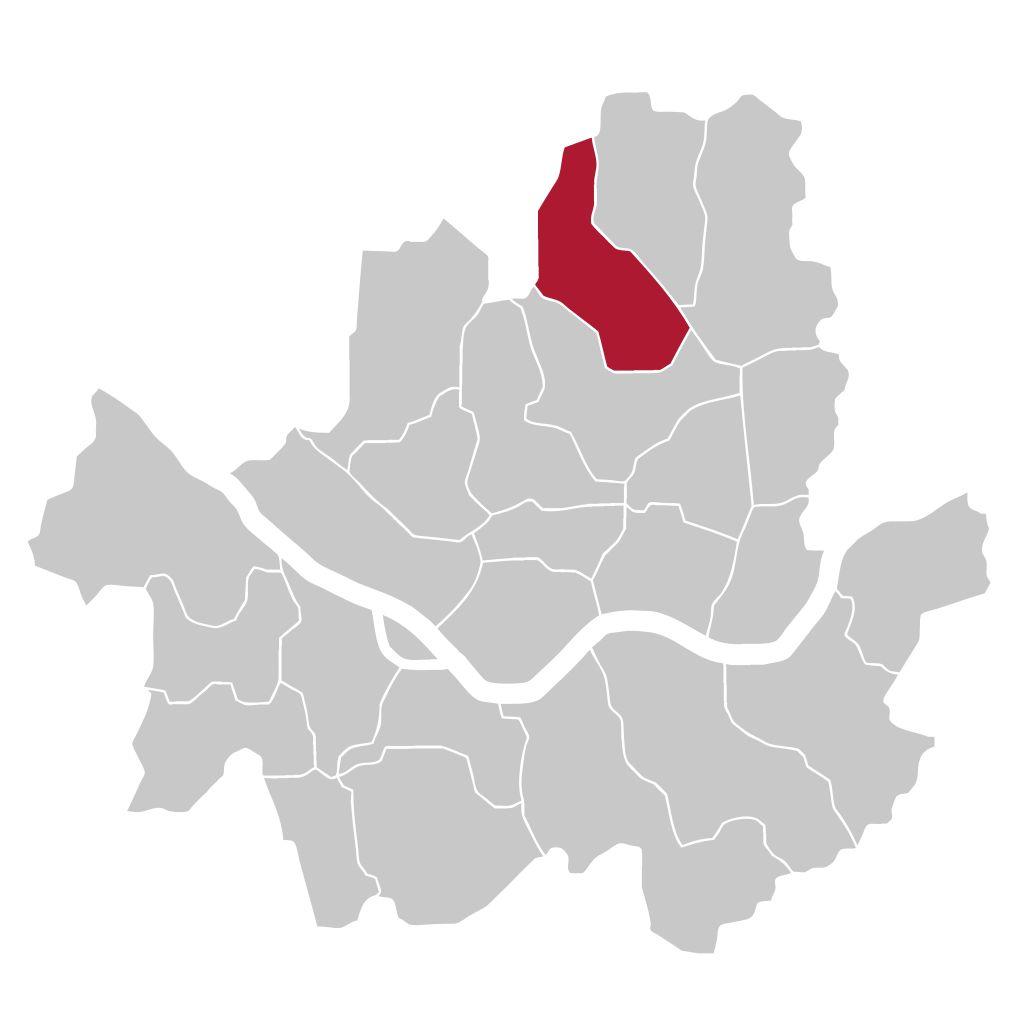 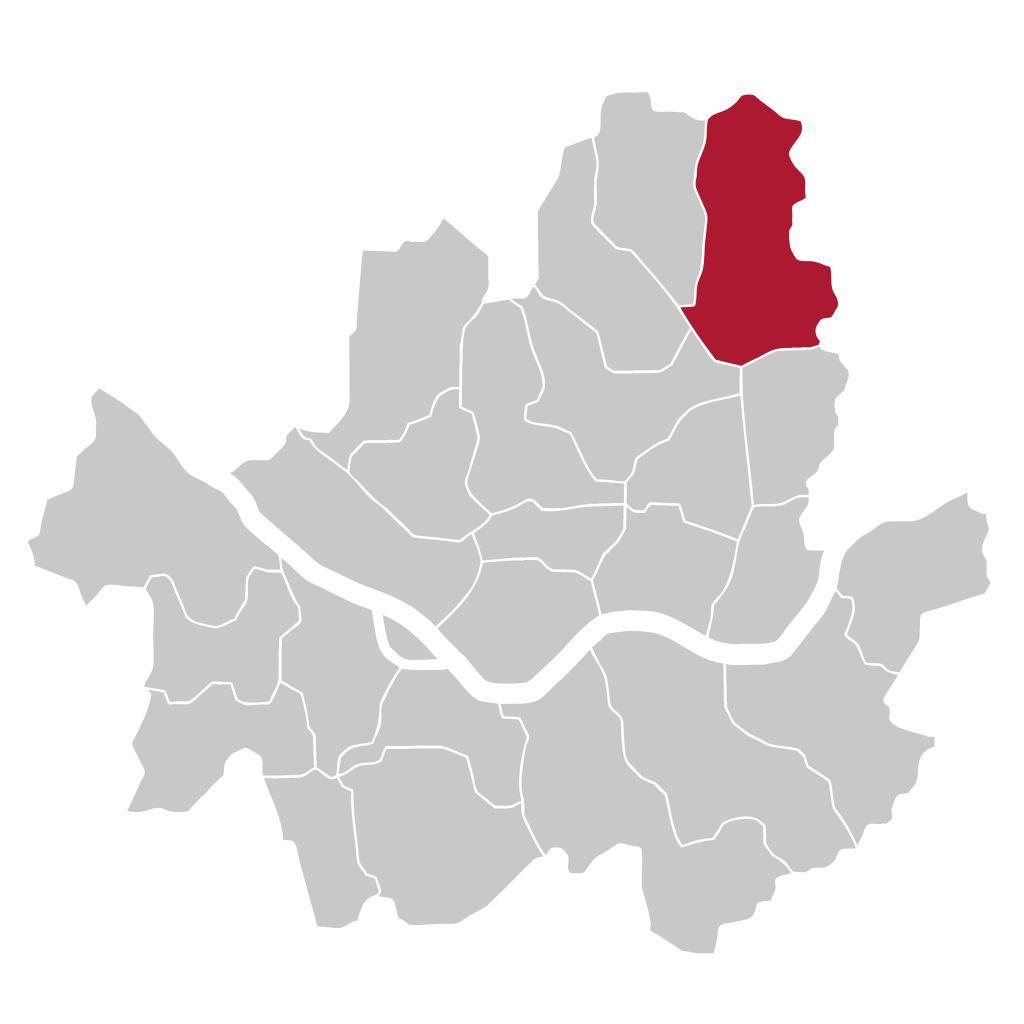 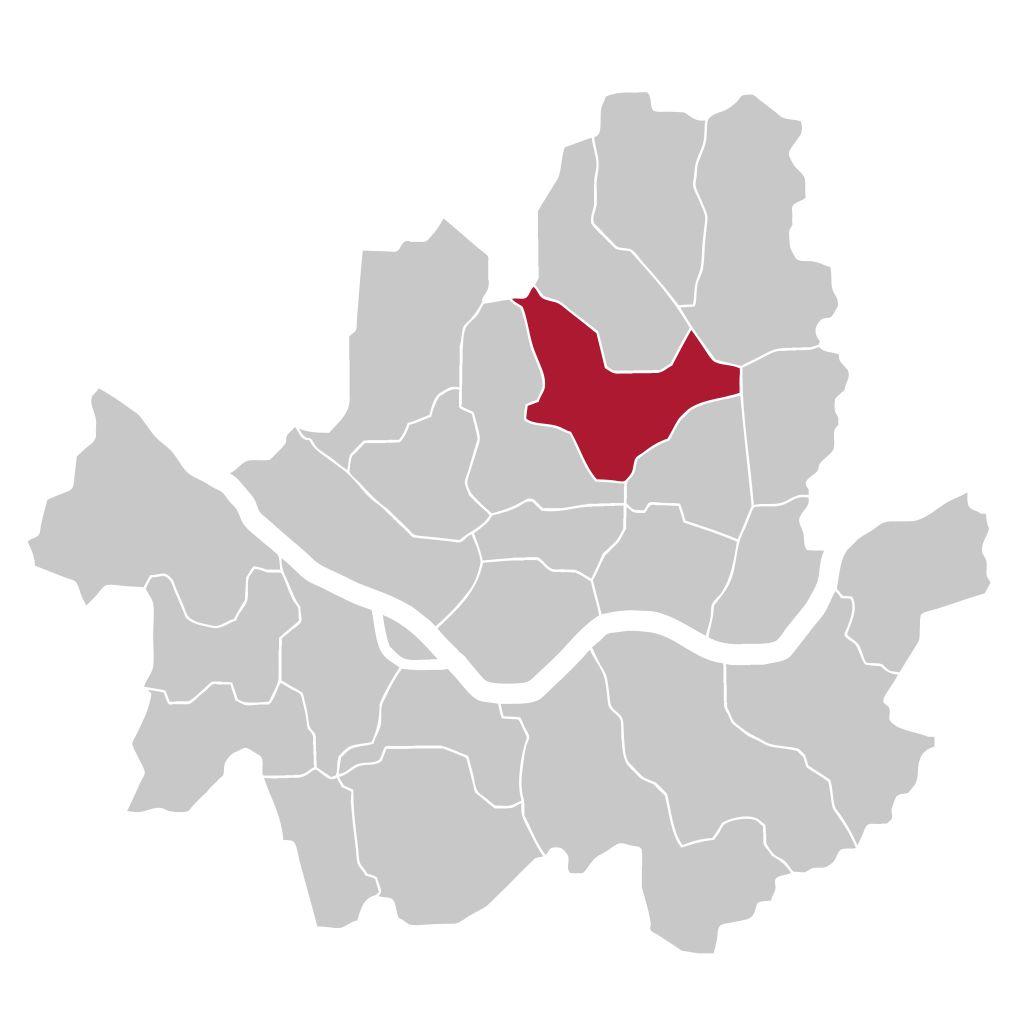 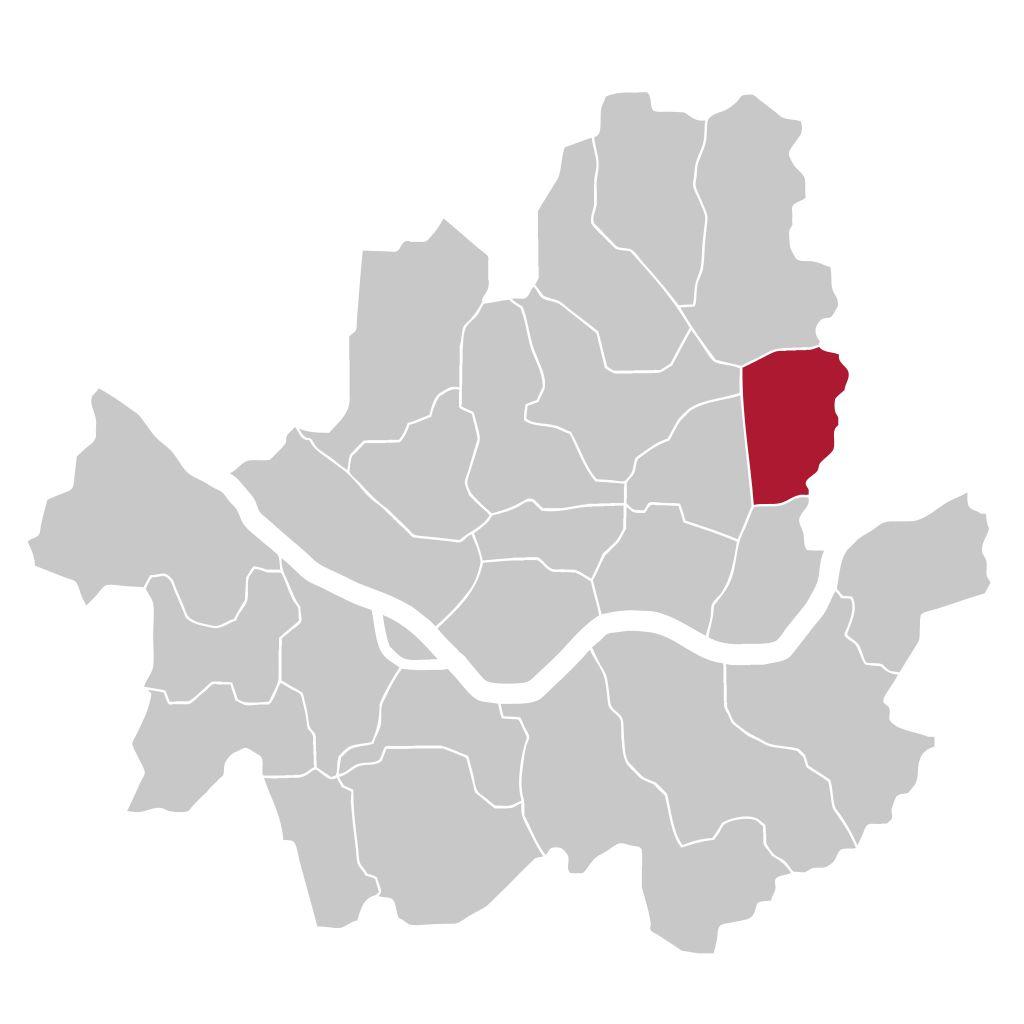 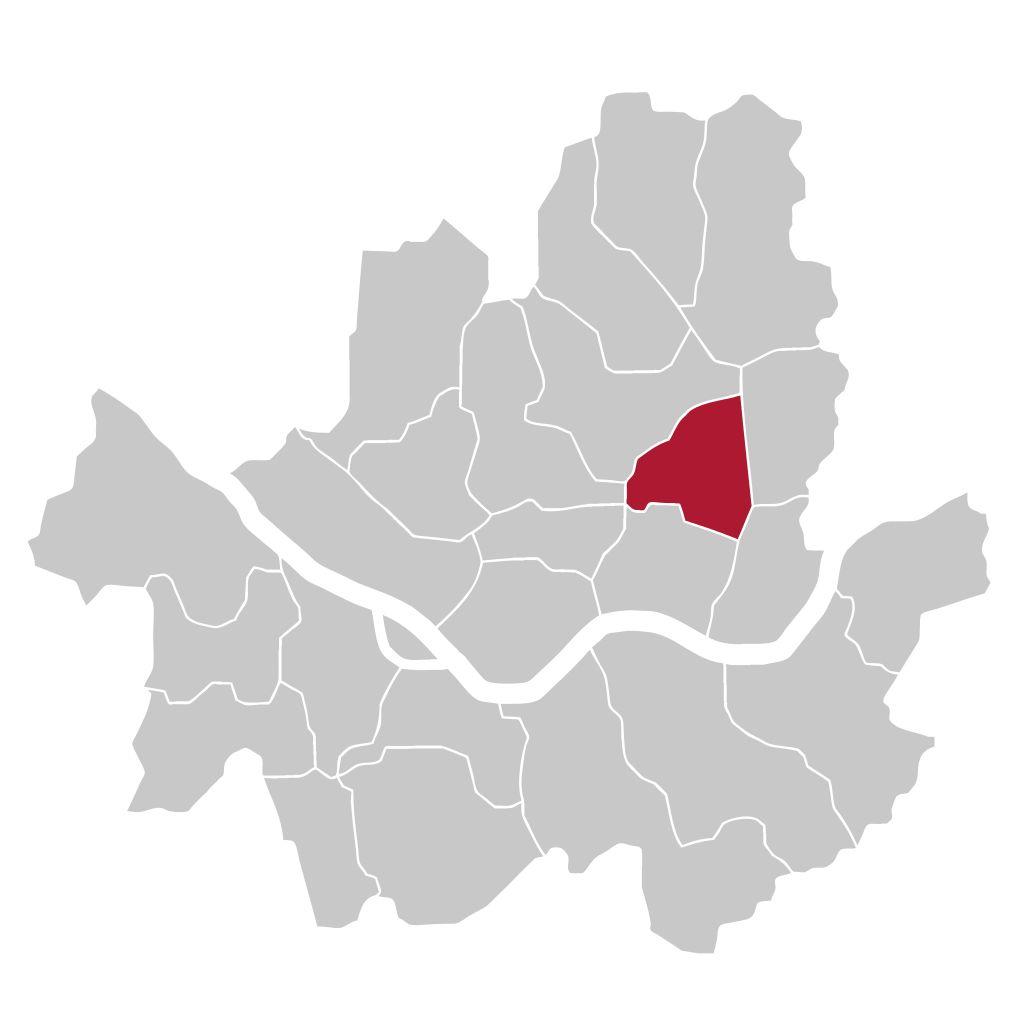 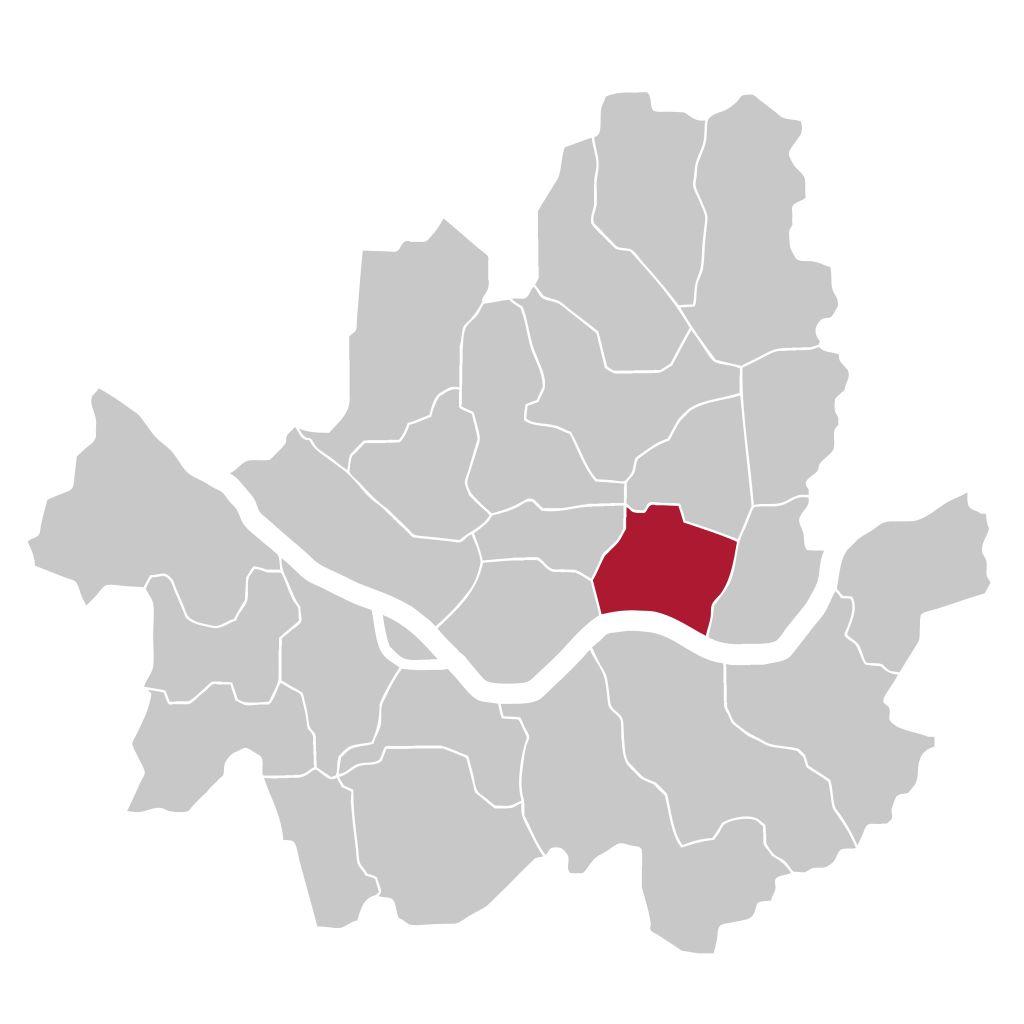 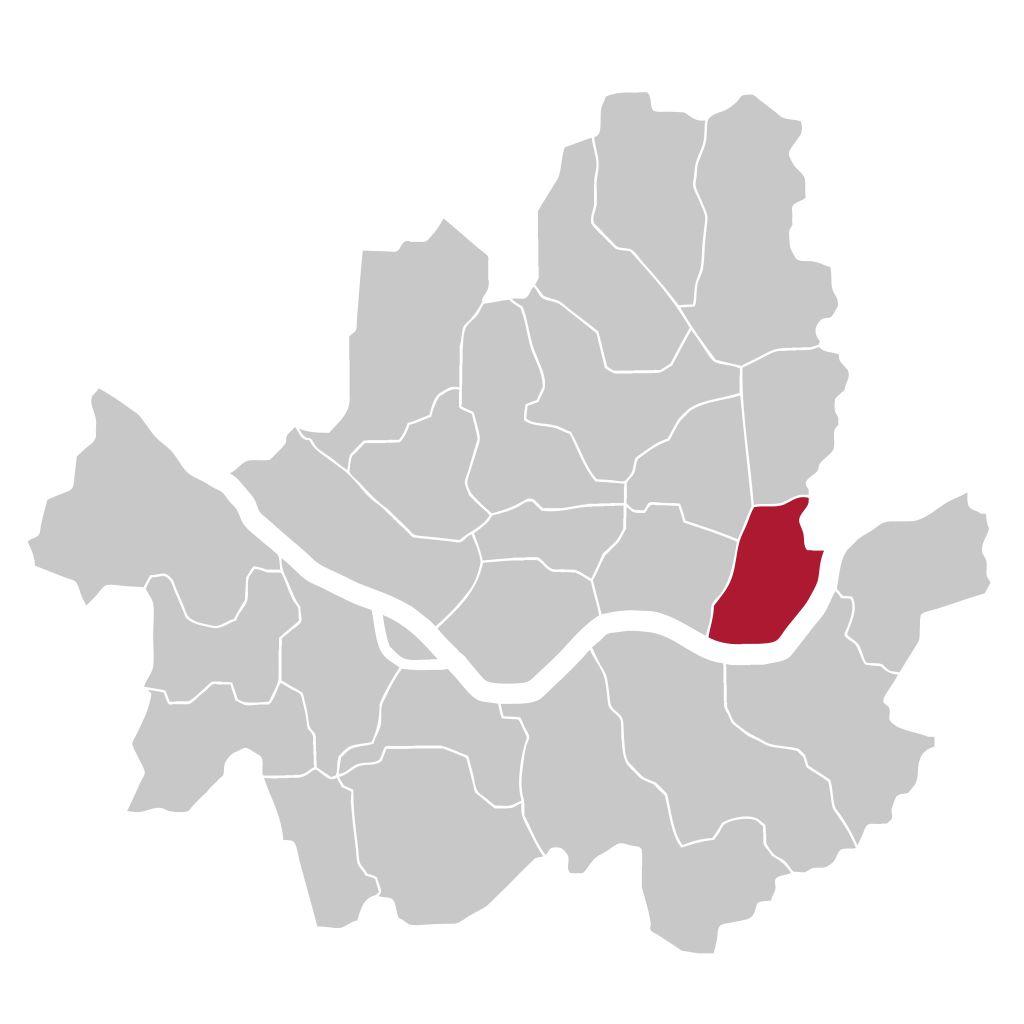 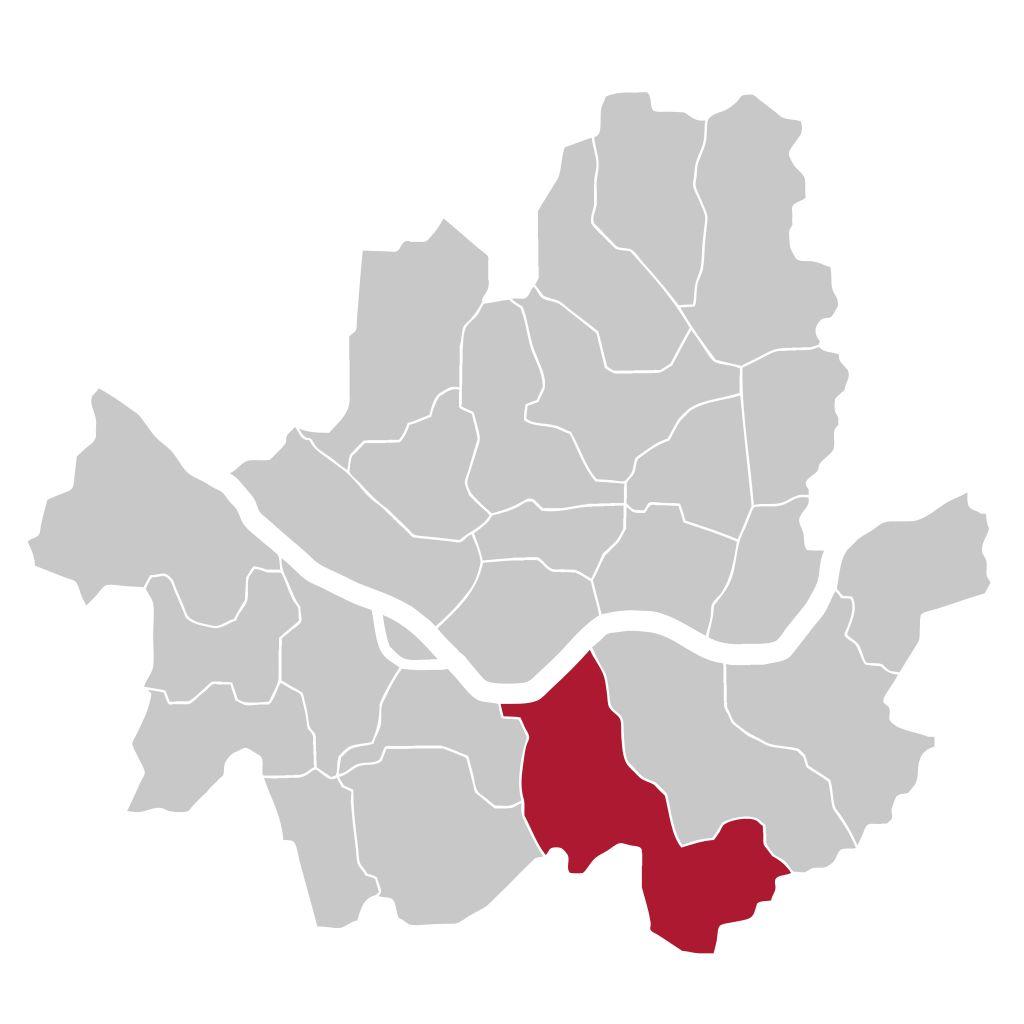 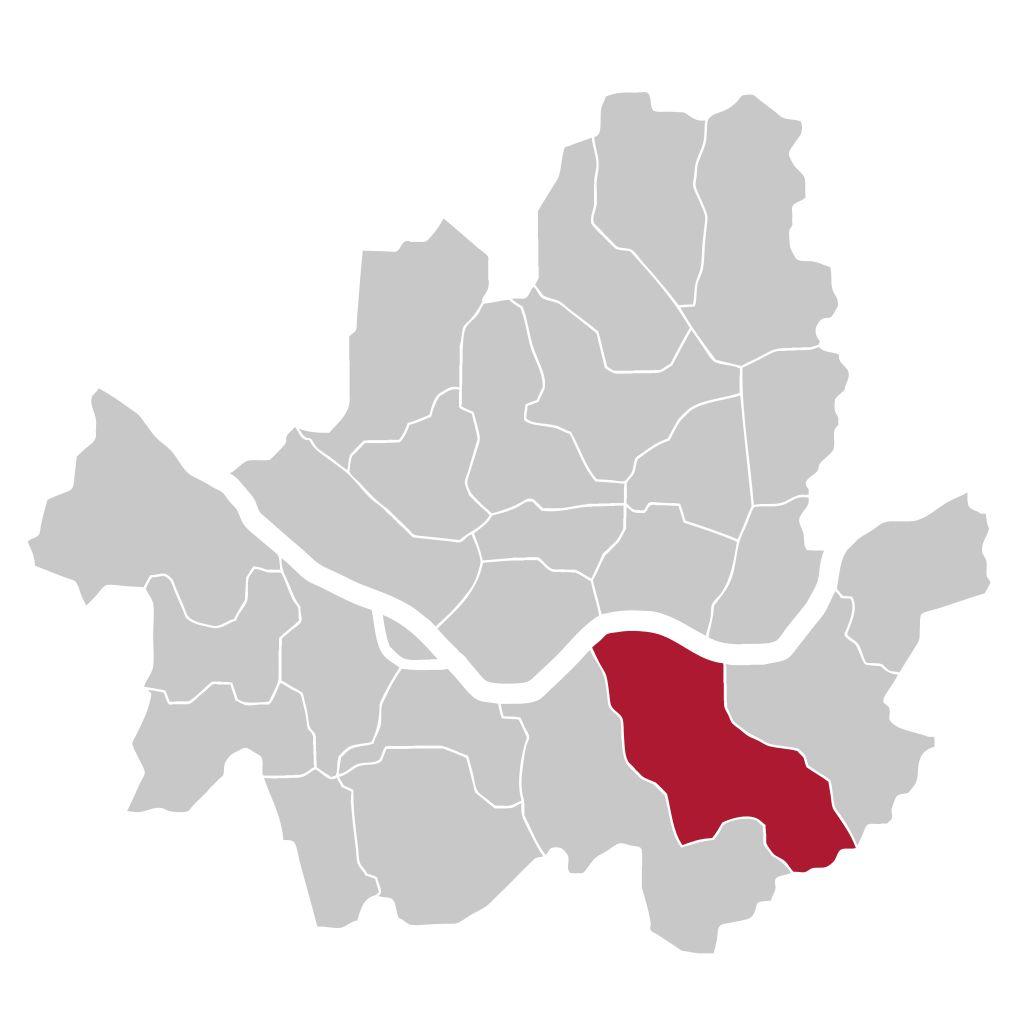 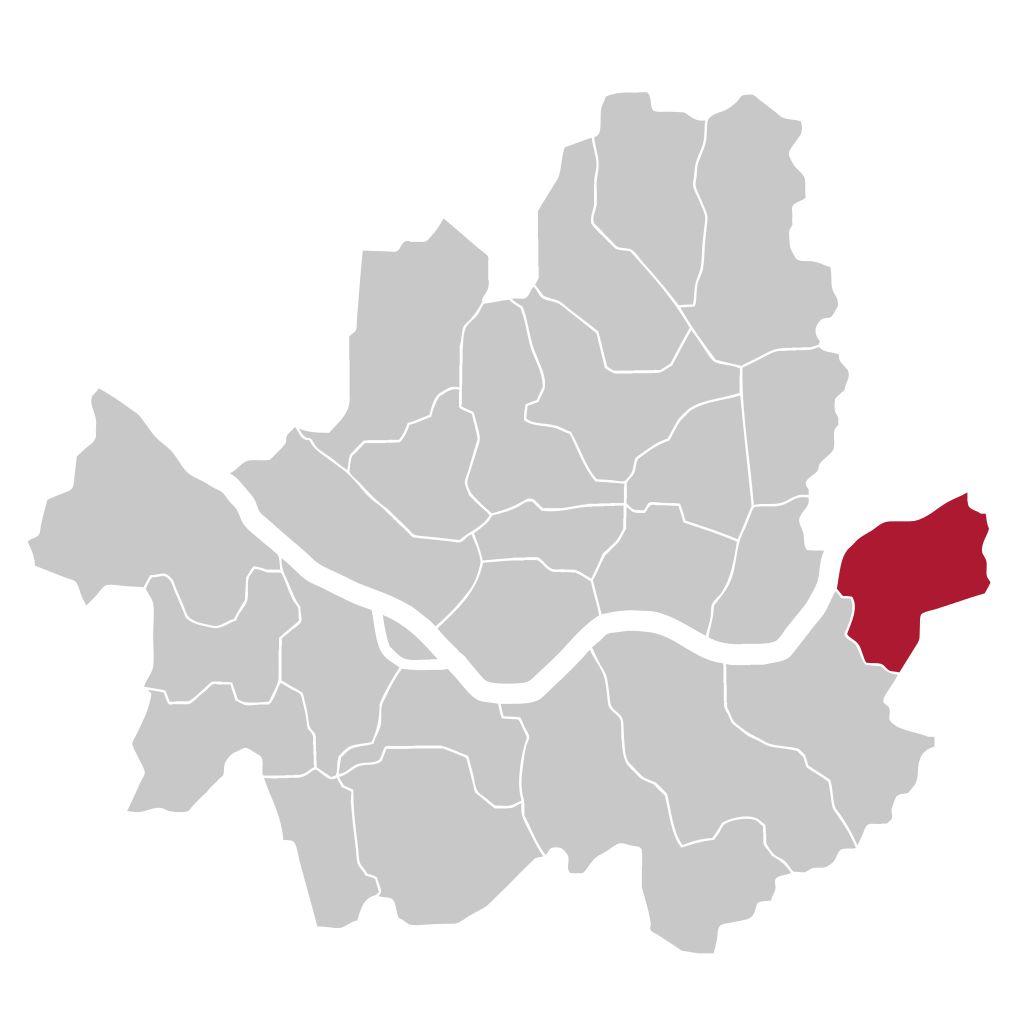 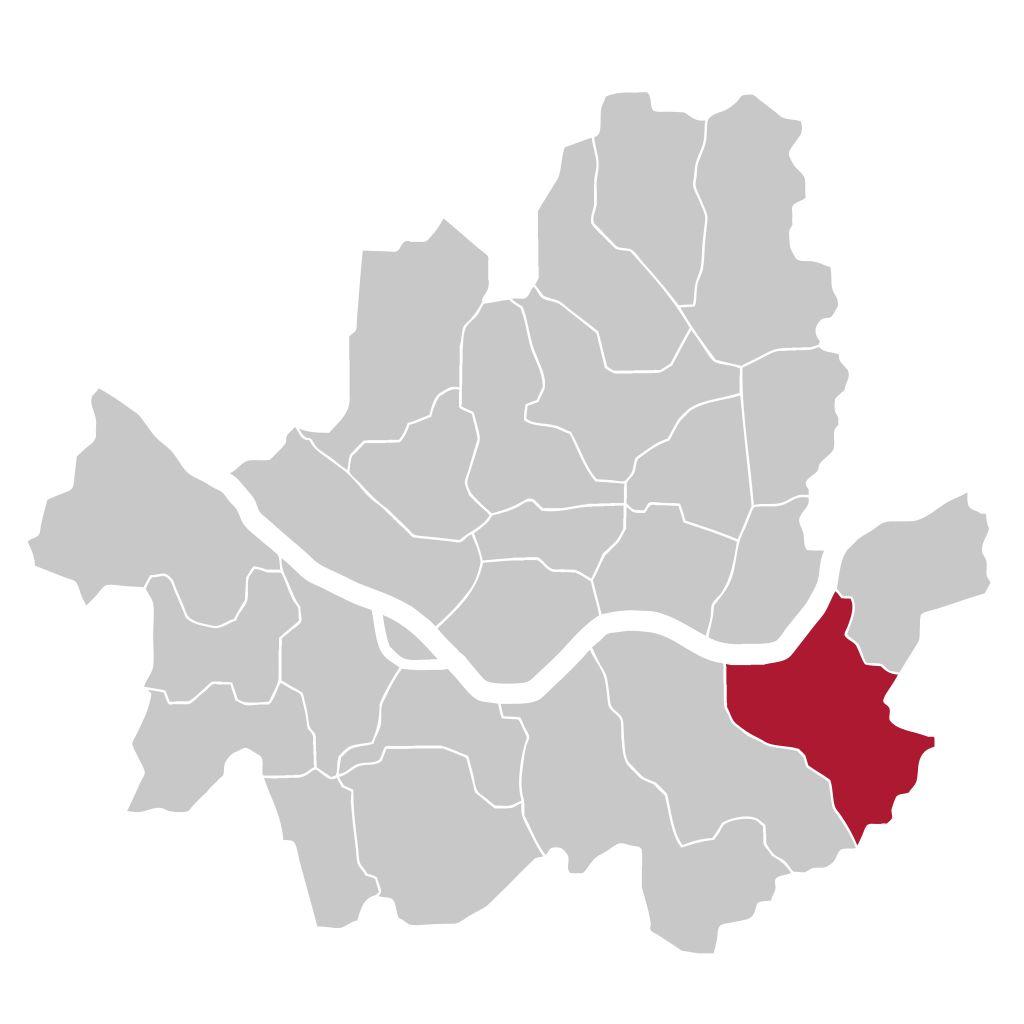 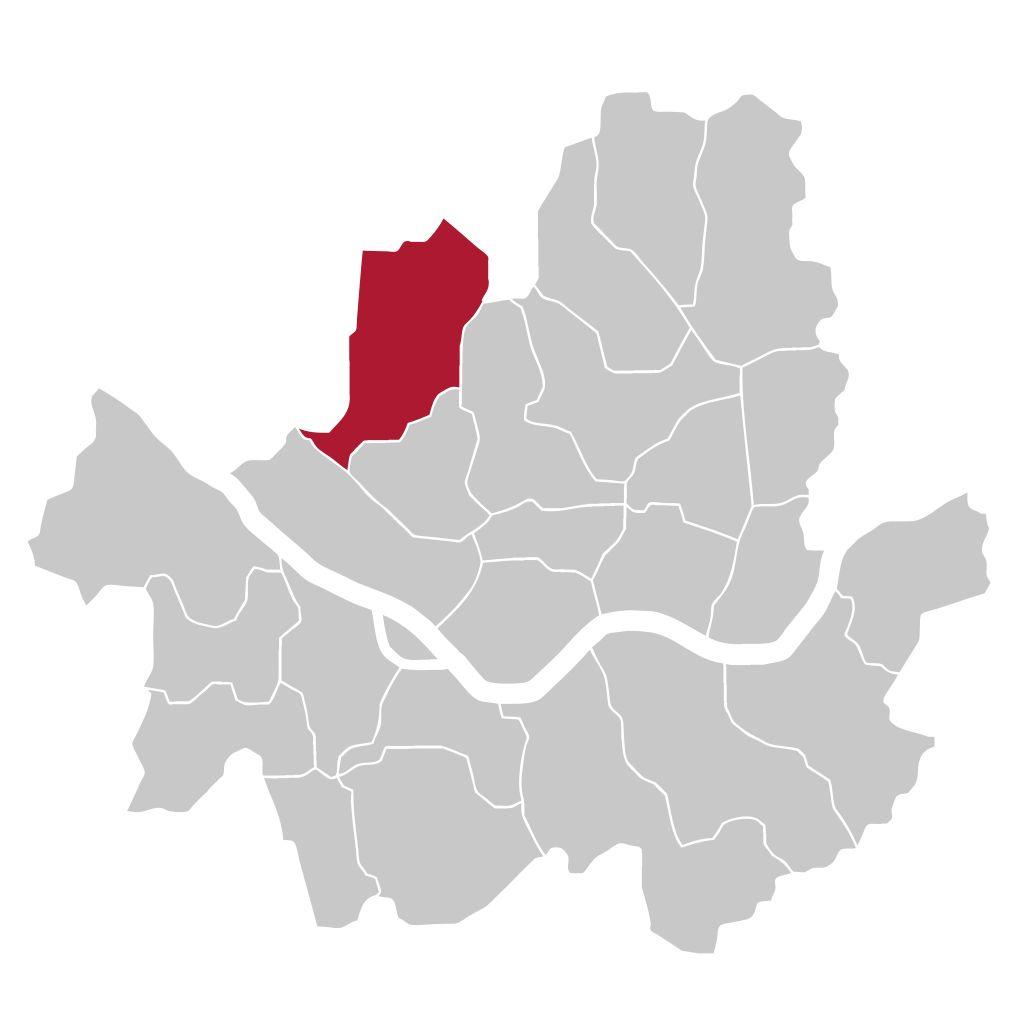 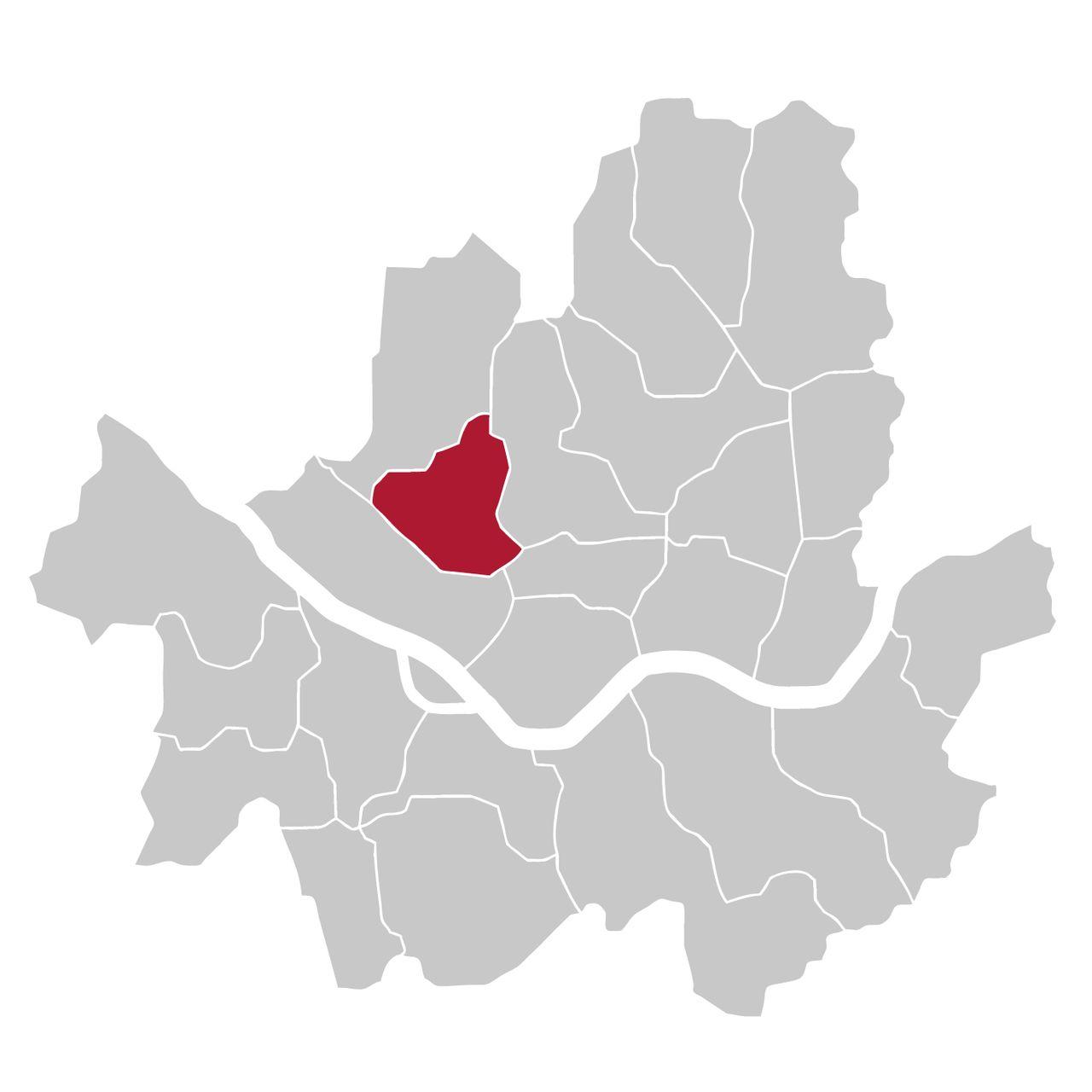 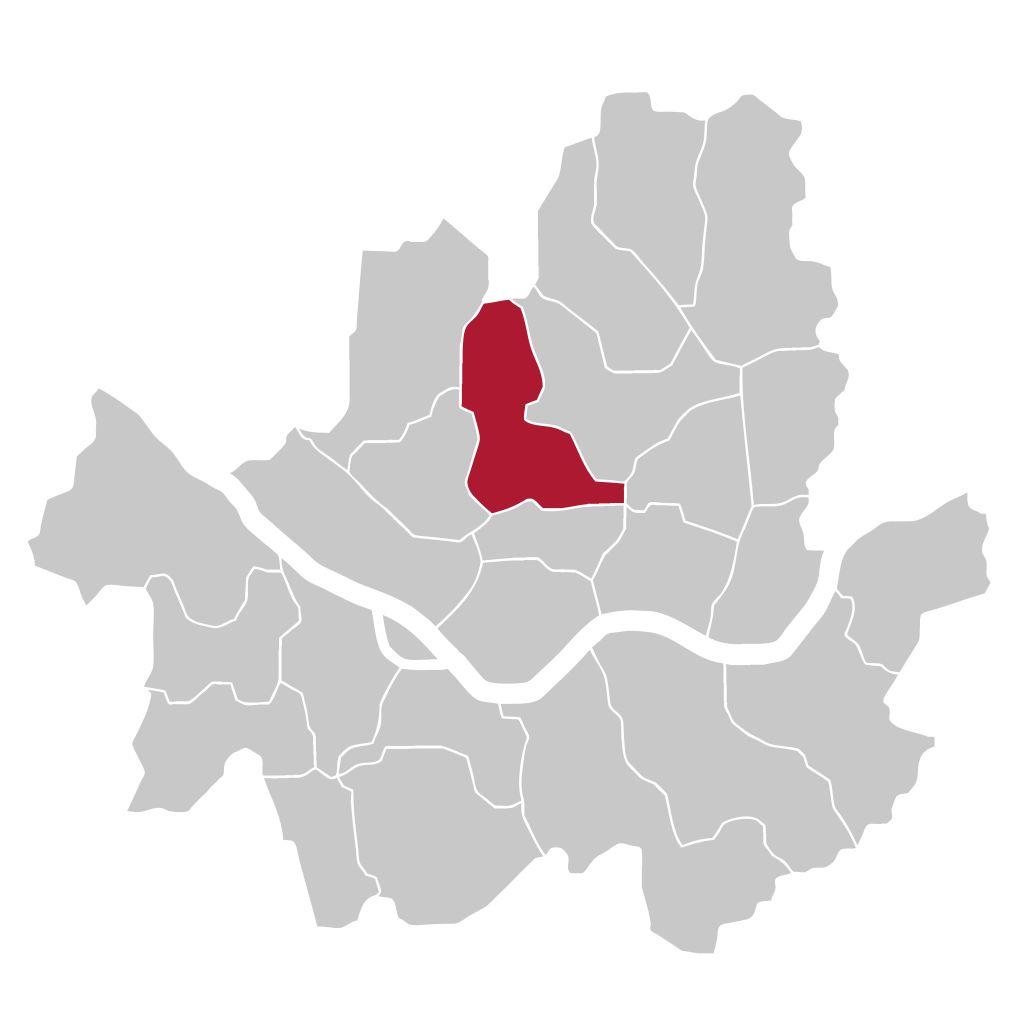 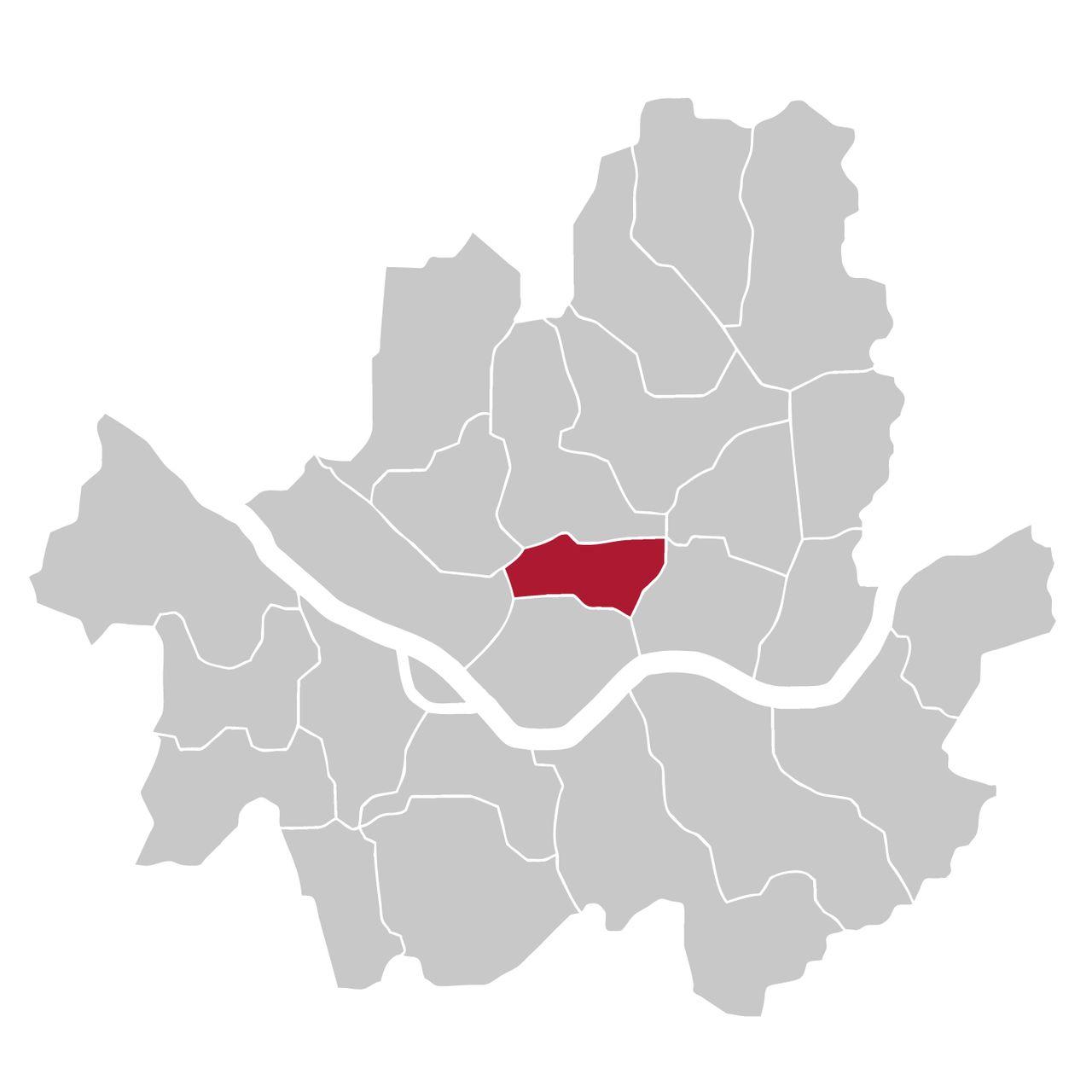 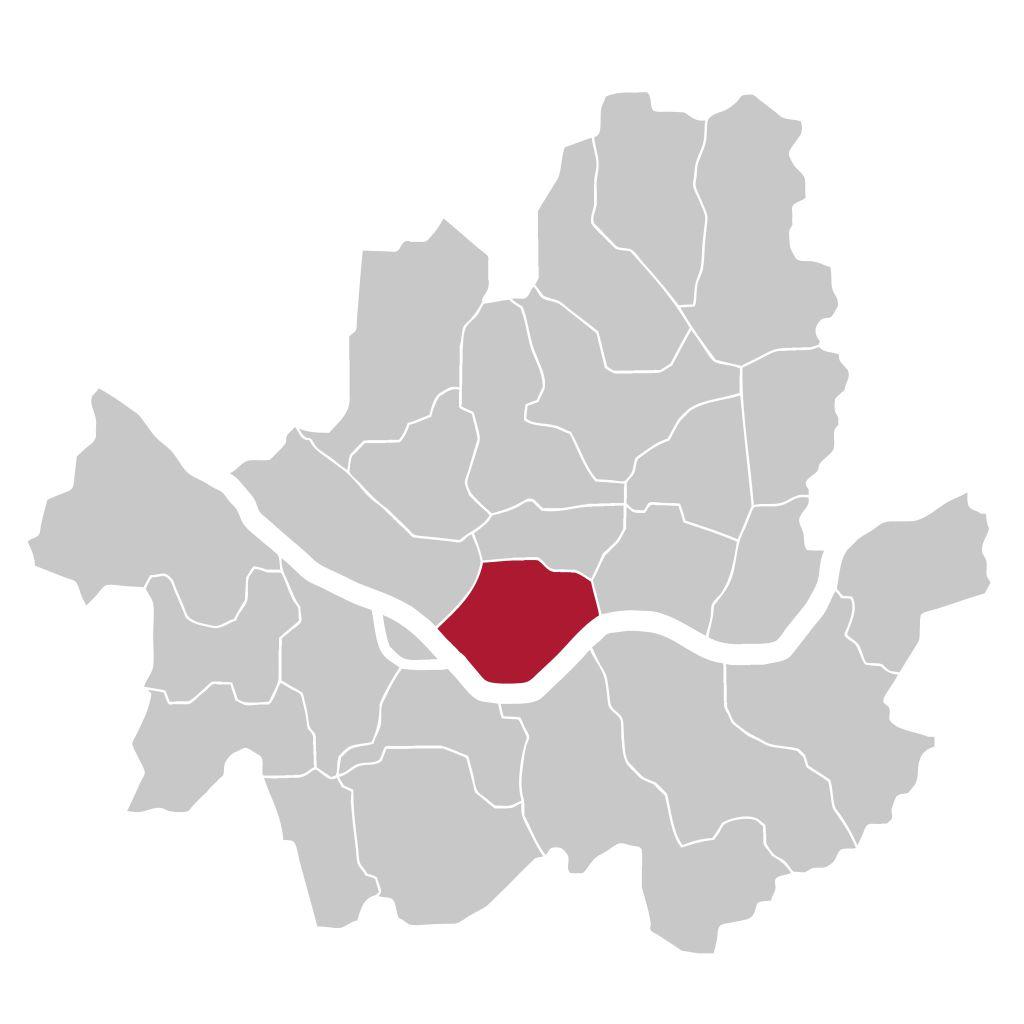 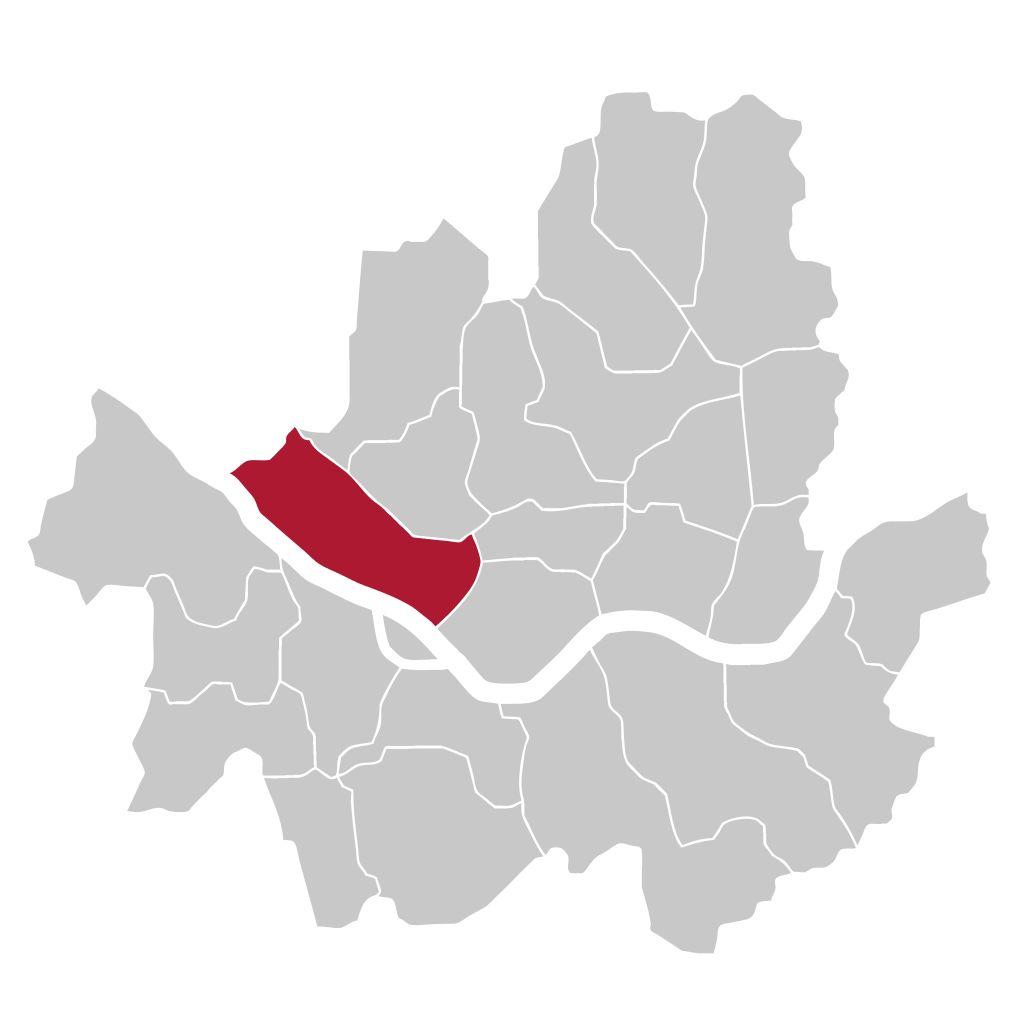 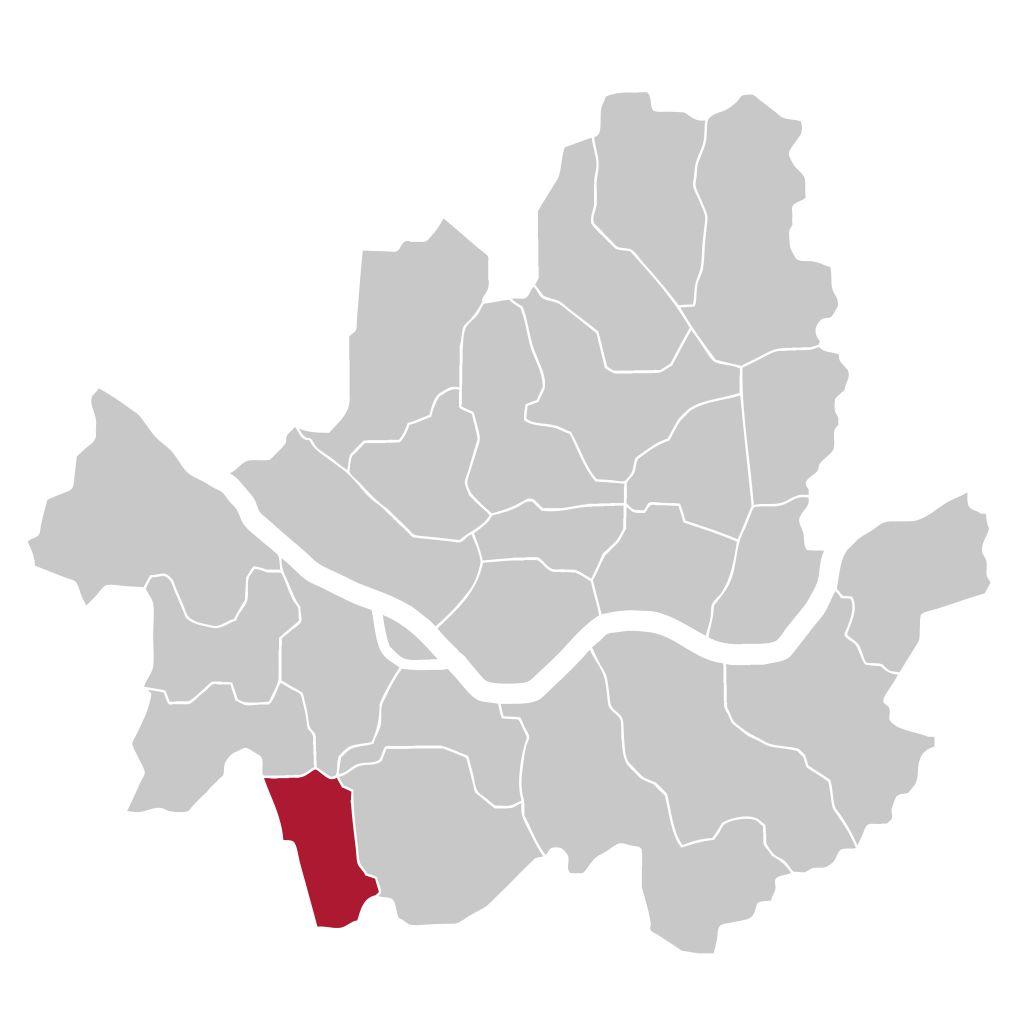 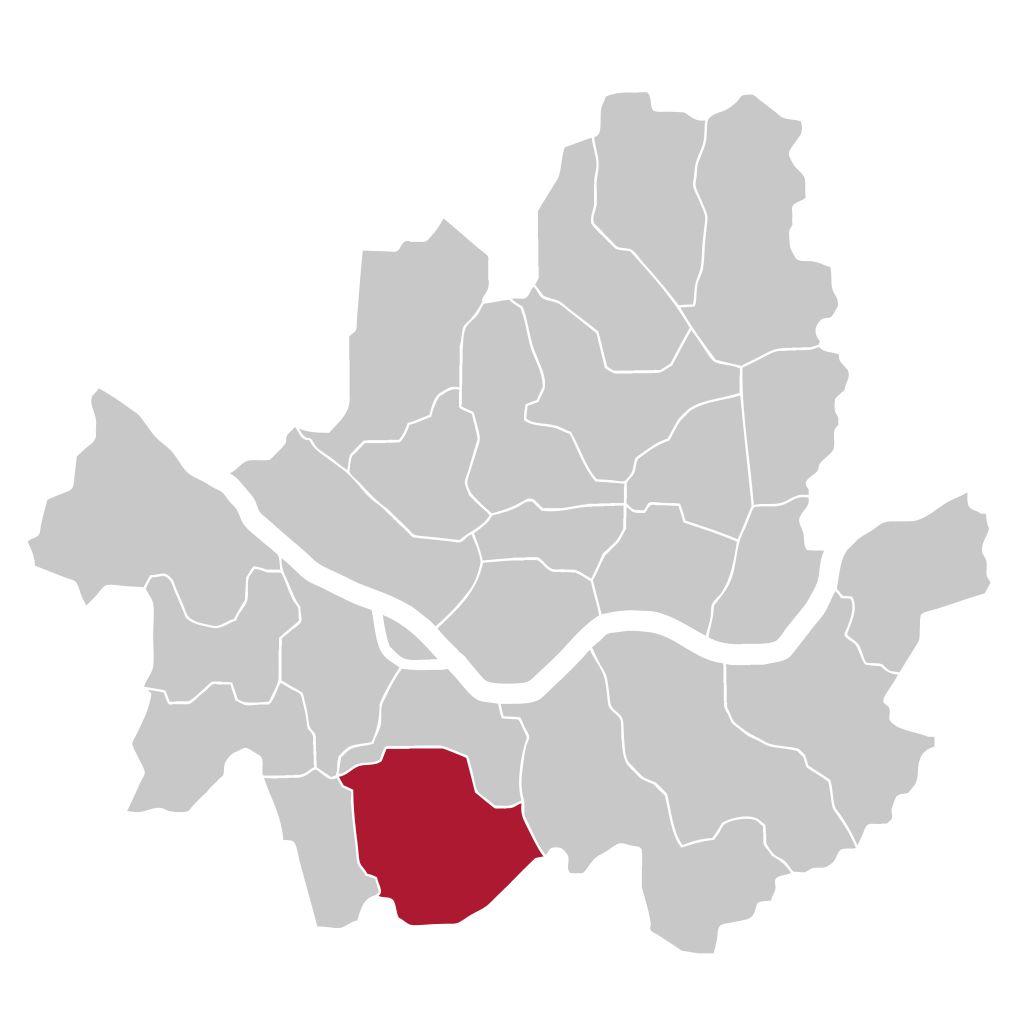 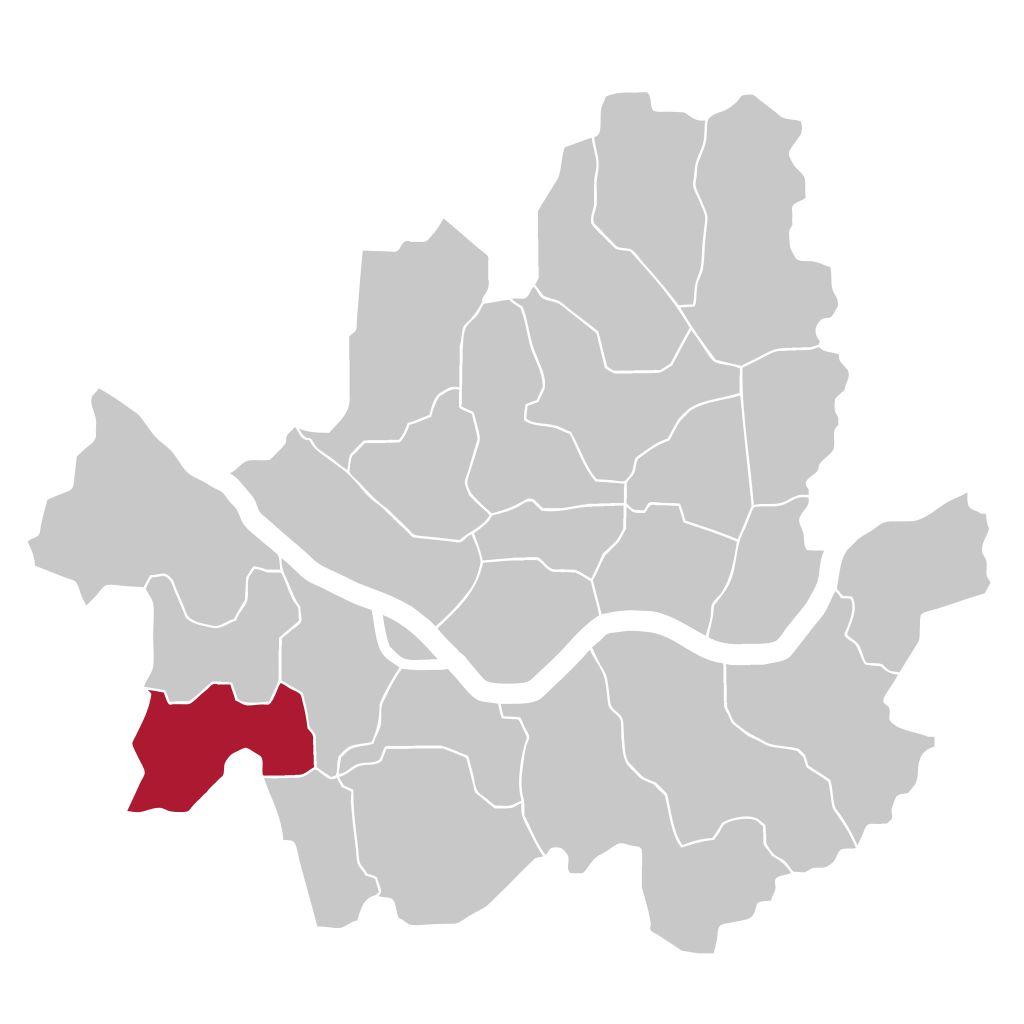 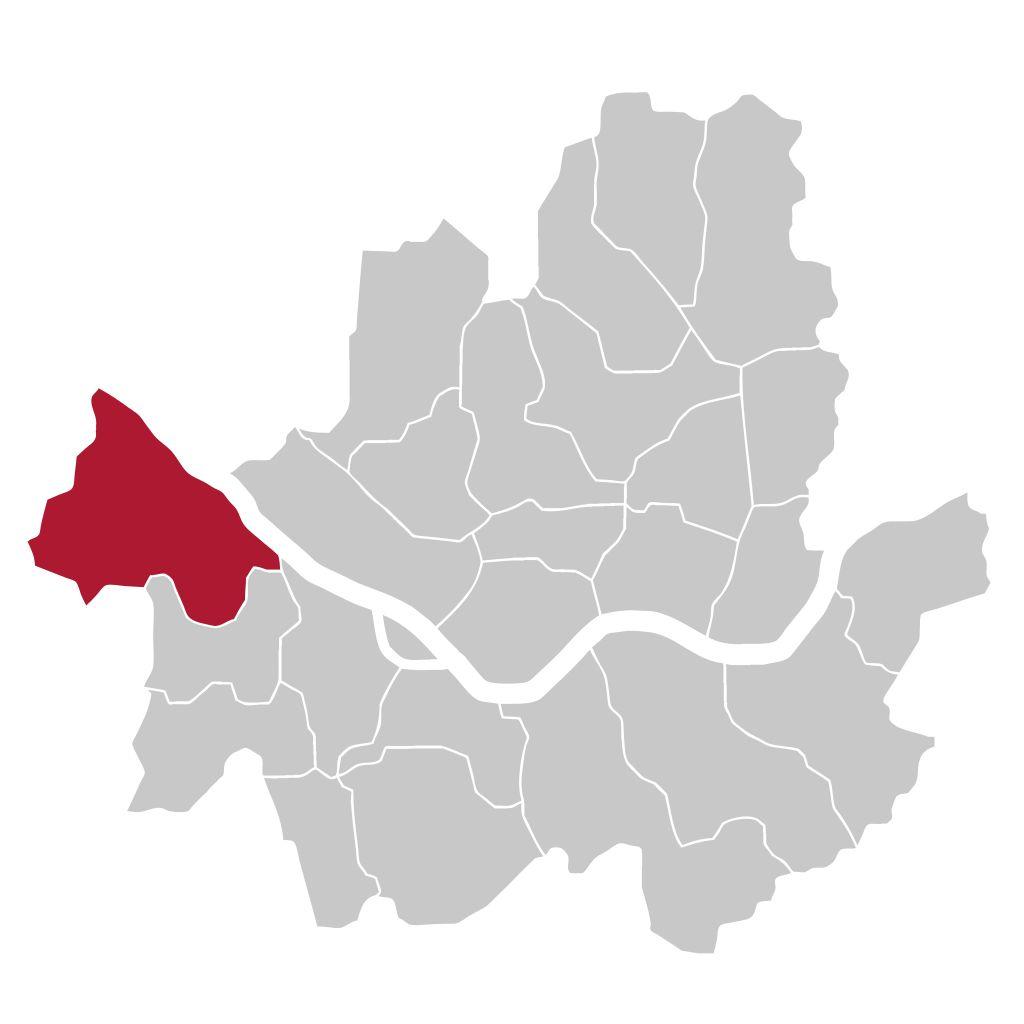 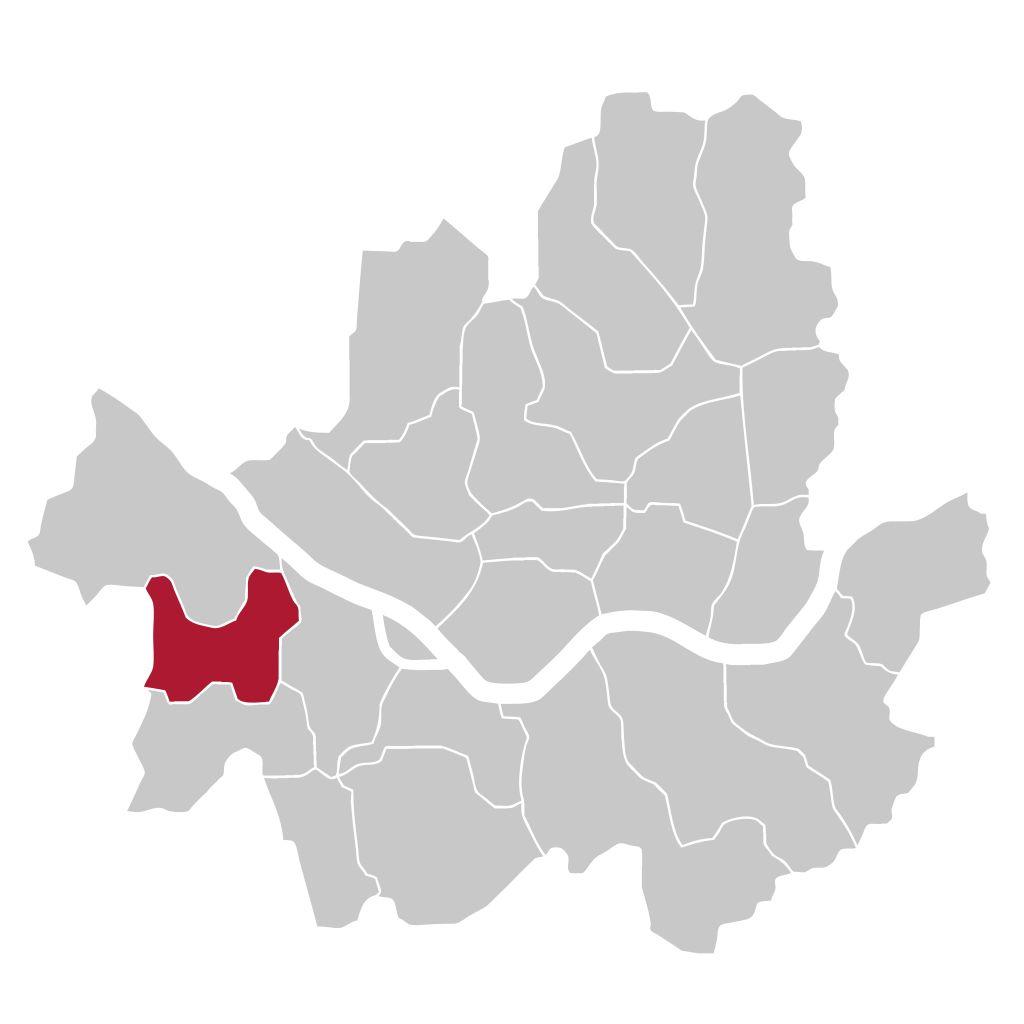 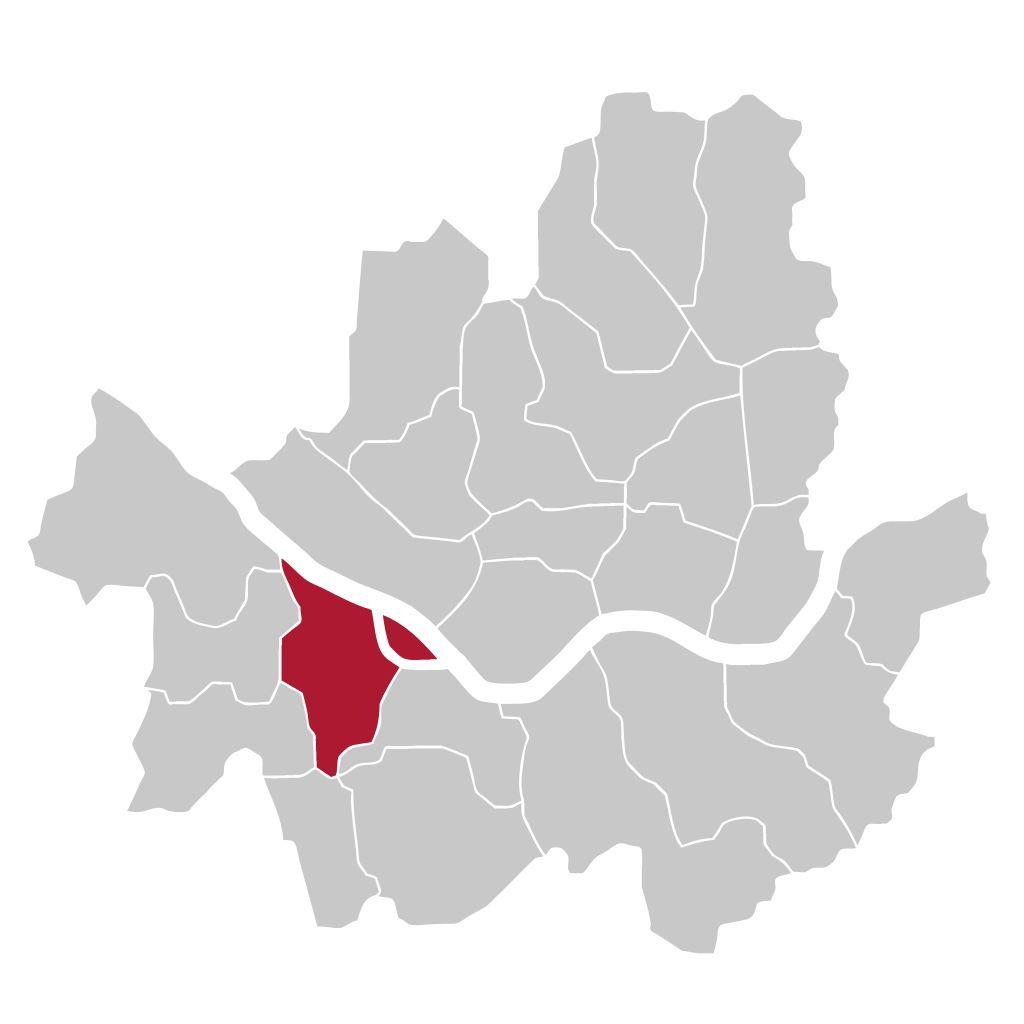 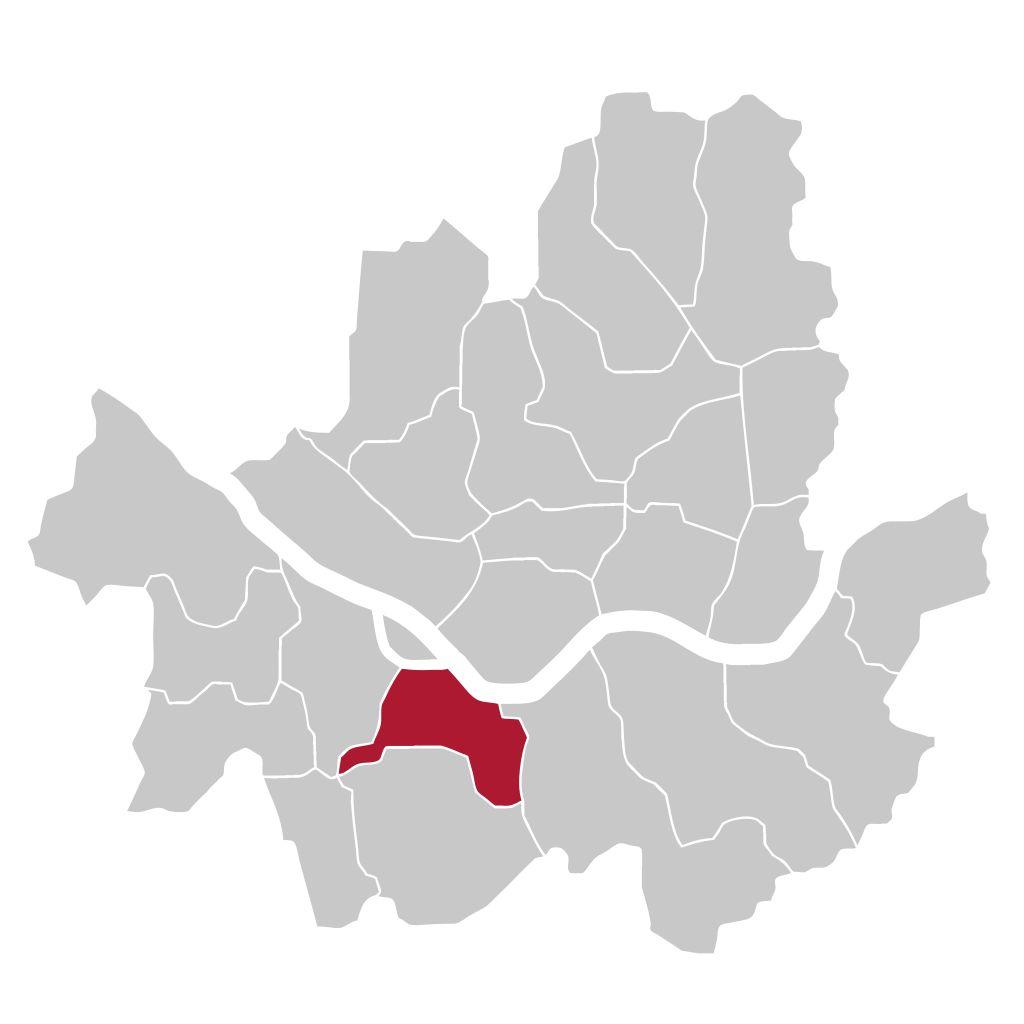 This posting was about Real Estate Tips and Characteristics By District in Seoul. If you have any questions please leave a comment or send us an e-mail. We'll get right back to you! Then, we'll see you next time!