A complete list of soju recommendations from classic options to super weak ones and fruity ones! 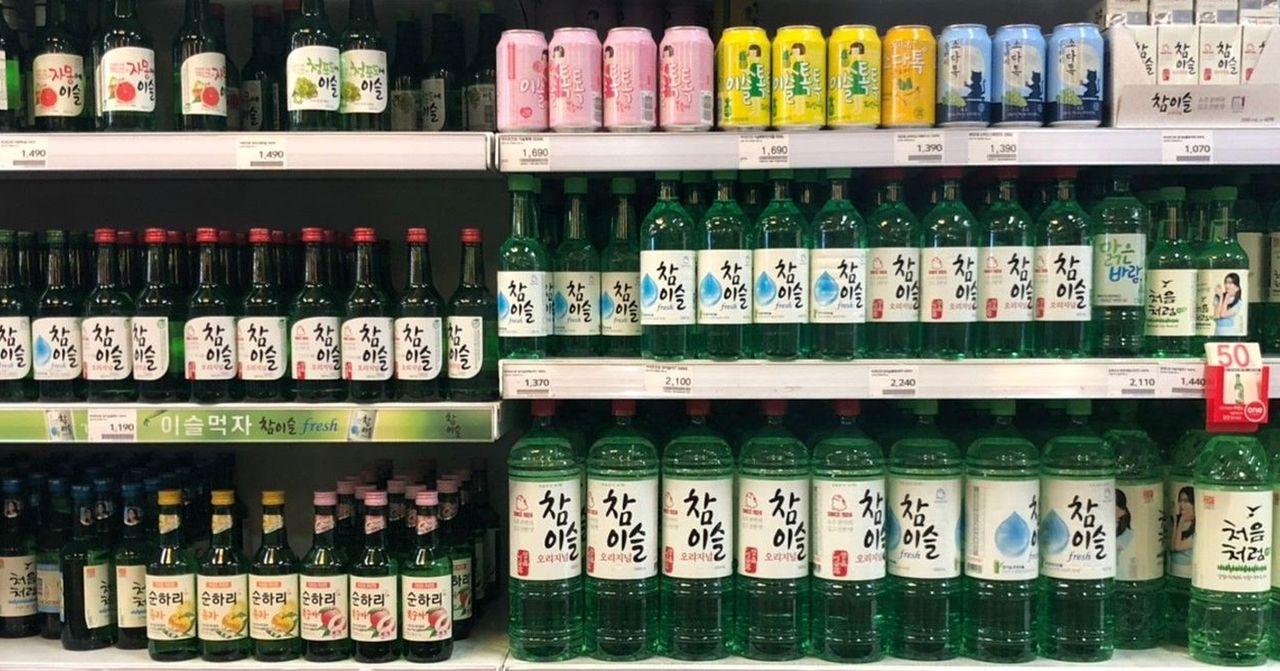 Soju is ubiquitous in Korea. It can be found in nearly every store and restaurant for a really agreeable price.

Perhaps that's why Korea ranks so highly among countries with a high rate of alcohol consumption?

Either way, soju is made right here in Korea. So of course Koreans are proud of this beloved beverage. As time has gone on, new brewing methods and new flavors have arisen to keep this centuries-old product from going stale.

So today, let's look at some of the best soju offerings. 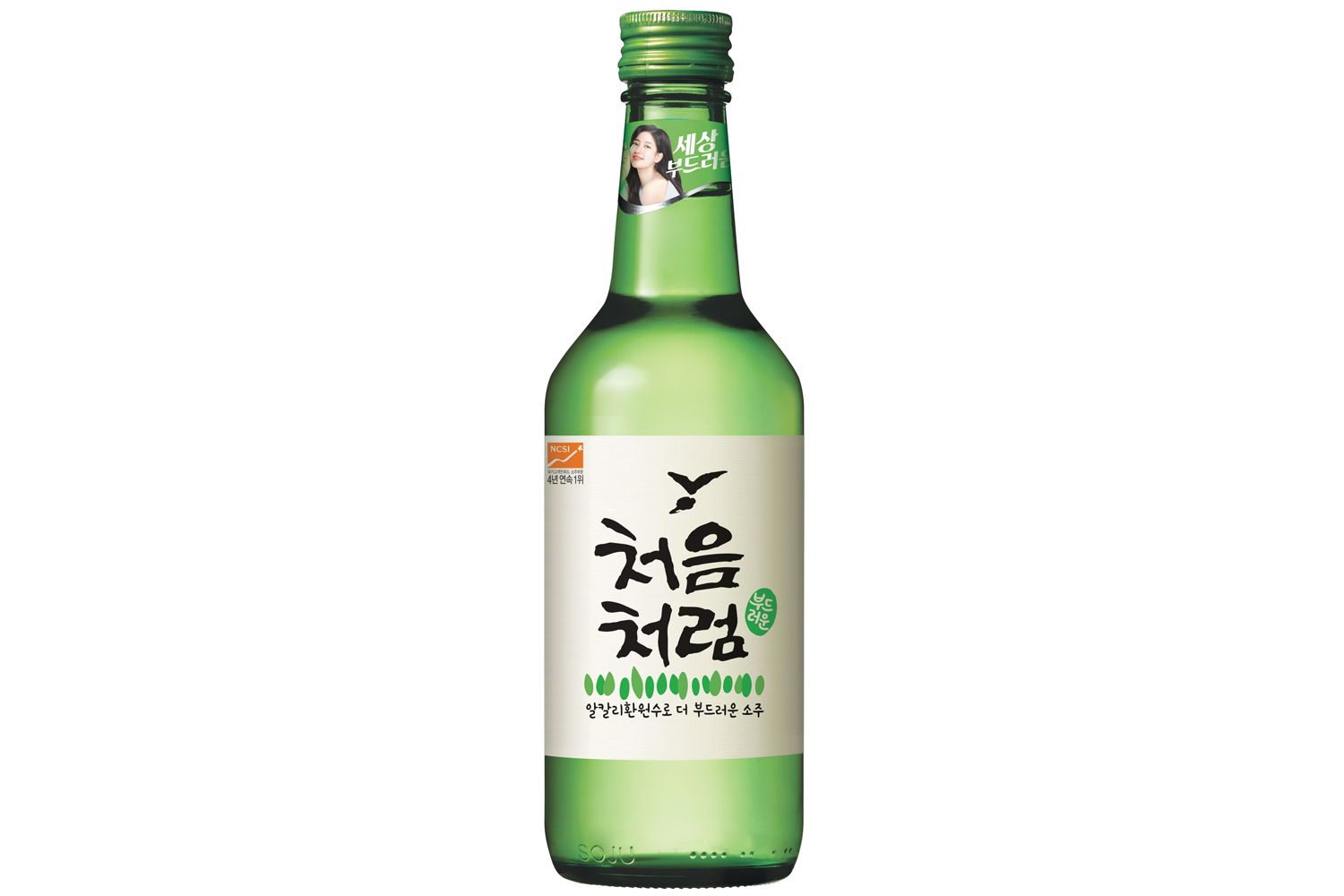 This brand, which translates to, "Like the first time," is one of the major ones in Korea.

Jinro's Chamisul (to be introduced later) is the #1 brand in Korea, but Cheoum Cheoreom is a close second. They are different styles of soju, so most people fall on one side of the fence or the other and only drink the brand they prefer.

But they are lowering the alcohol content year by year to match up with other brands and take some of the alcohol taste out. 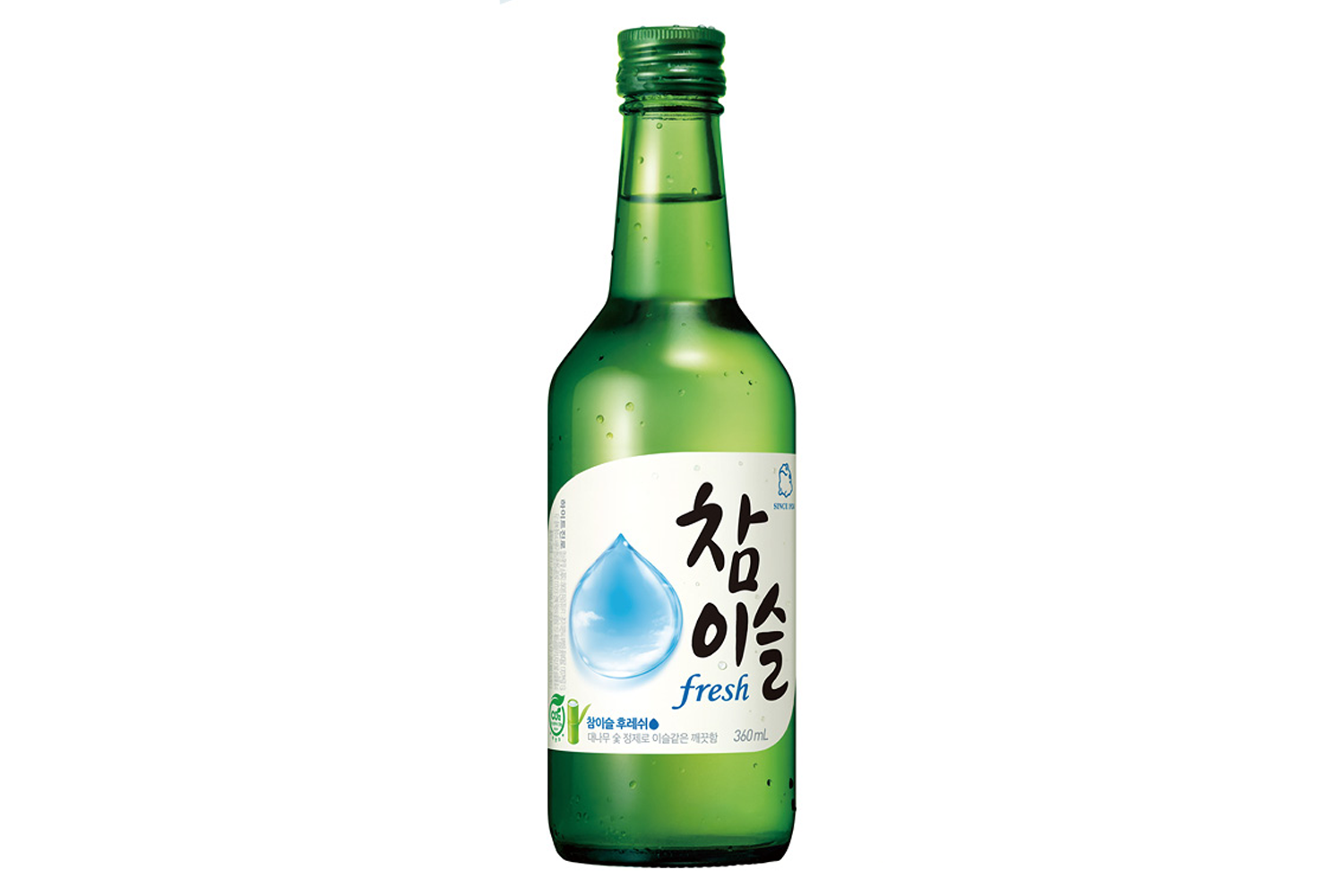 Chamisul is the most popular soju in Korea. It has maintained its alcohol content at 16.9% because there is a Korean law that says alcoholic beverages over 17% alcohol cannot appear in advertisements from 7am to 10pm.

Therefore, it caters to people's tastes and also opens it up for advertising anytime. 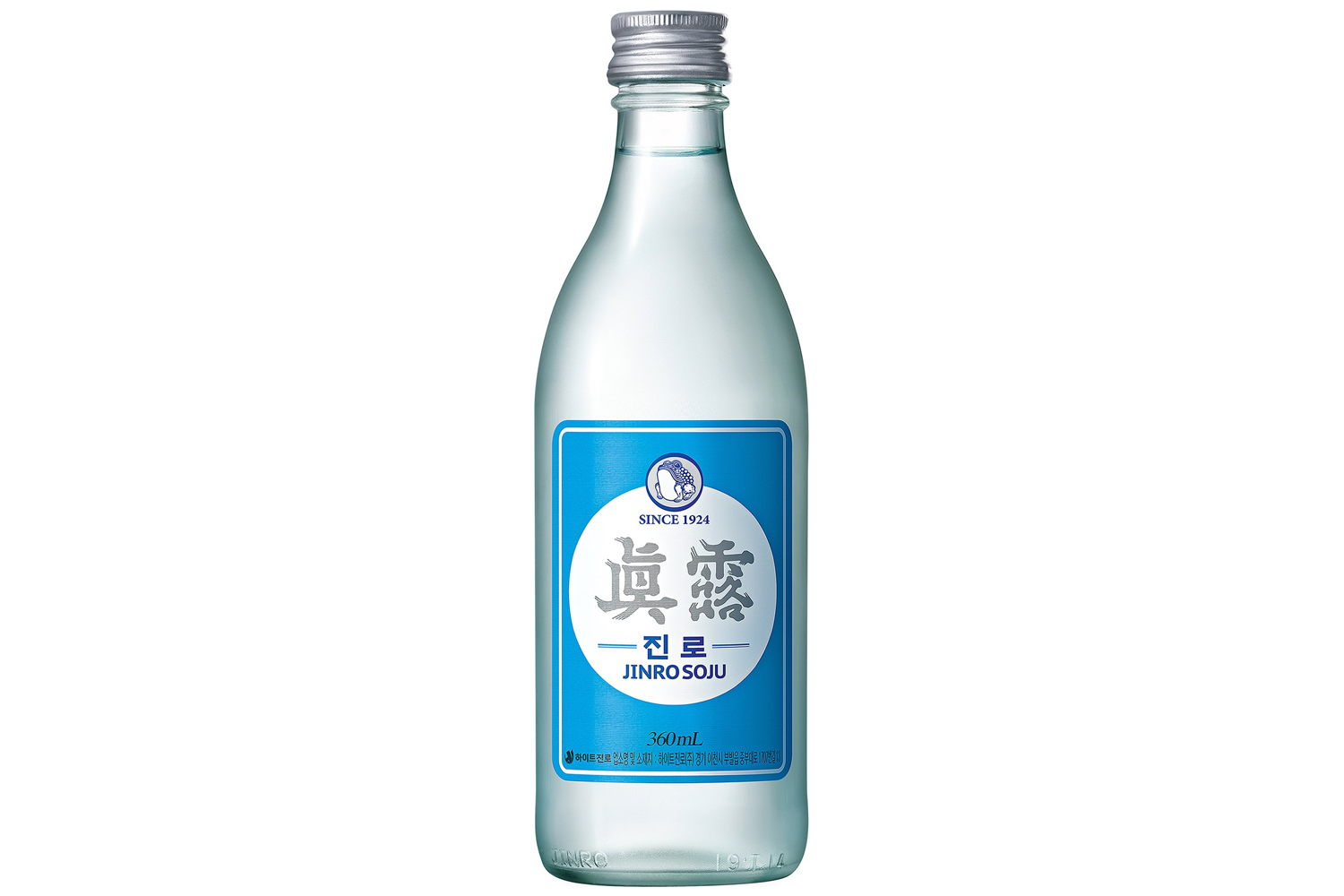 This vintage bottle is meant to mimic the original appearance from ages past. But it has kept up with the trendier options.

Even though the alcohol content is the same as the other popular sojus, it tastes much smoother and has less bite.

Have you tried it yet? Do you think it goes down more smoothly? 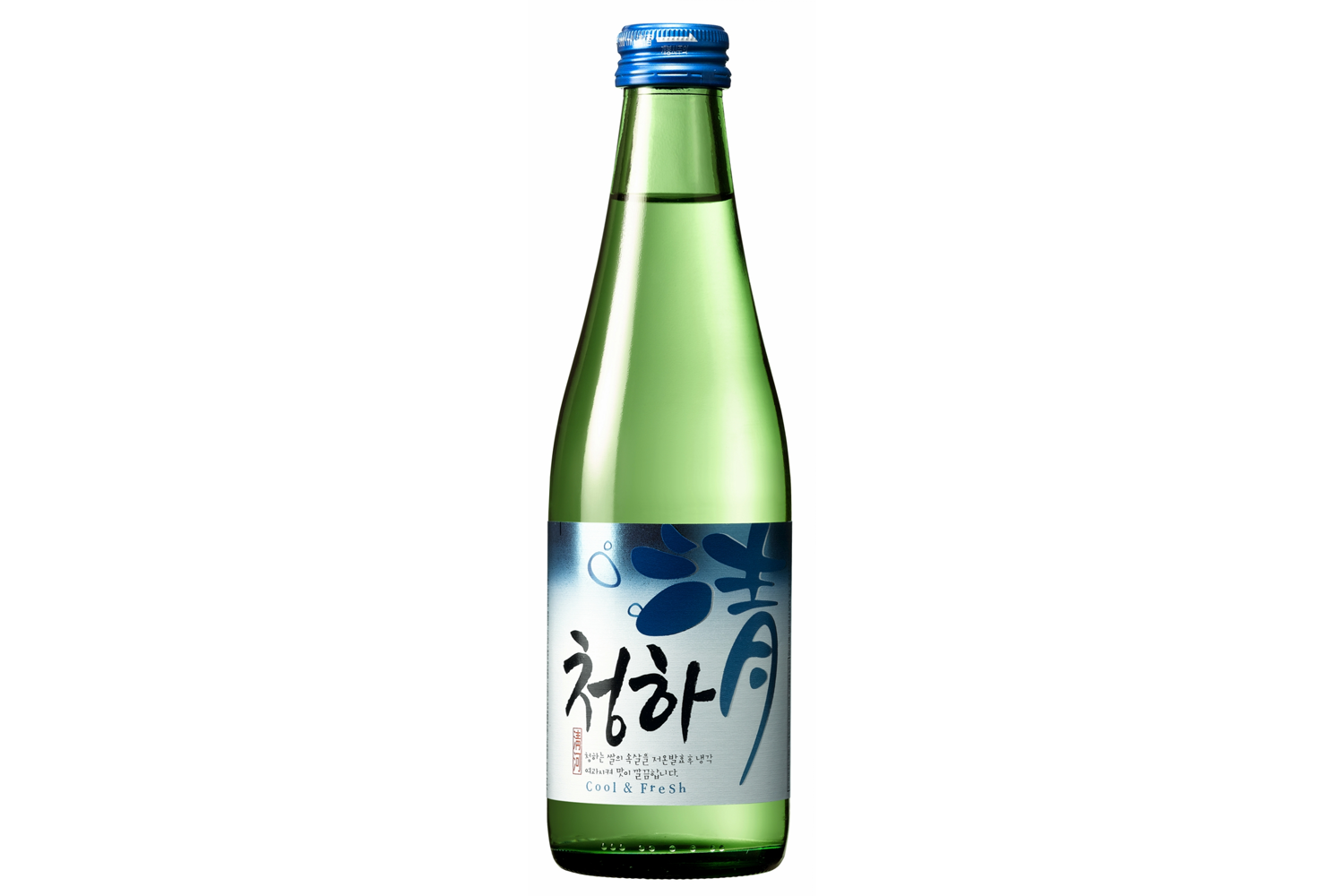 Chungha shares a name with a famous Korean pop star, so maybe it already has a built-in fan base?

The alcohol content is much lower than other clear, non-flavored alcohol options. Therefore, it is much smoother and tastier.

It's also a great option for people who want to drink, but don't want to get totally drunk. 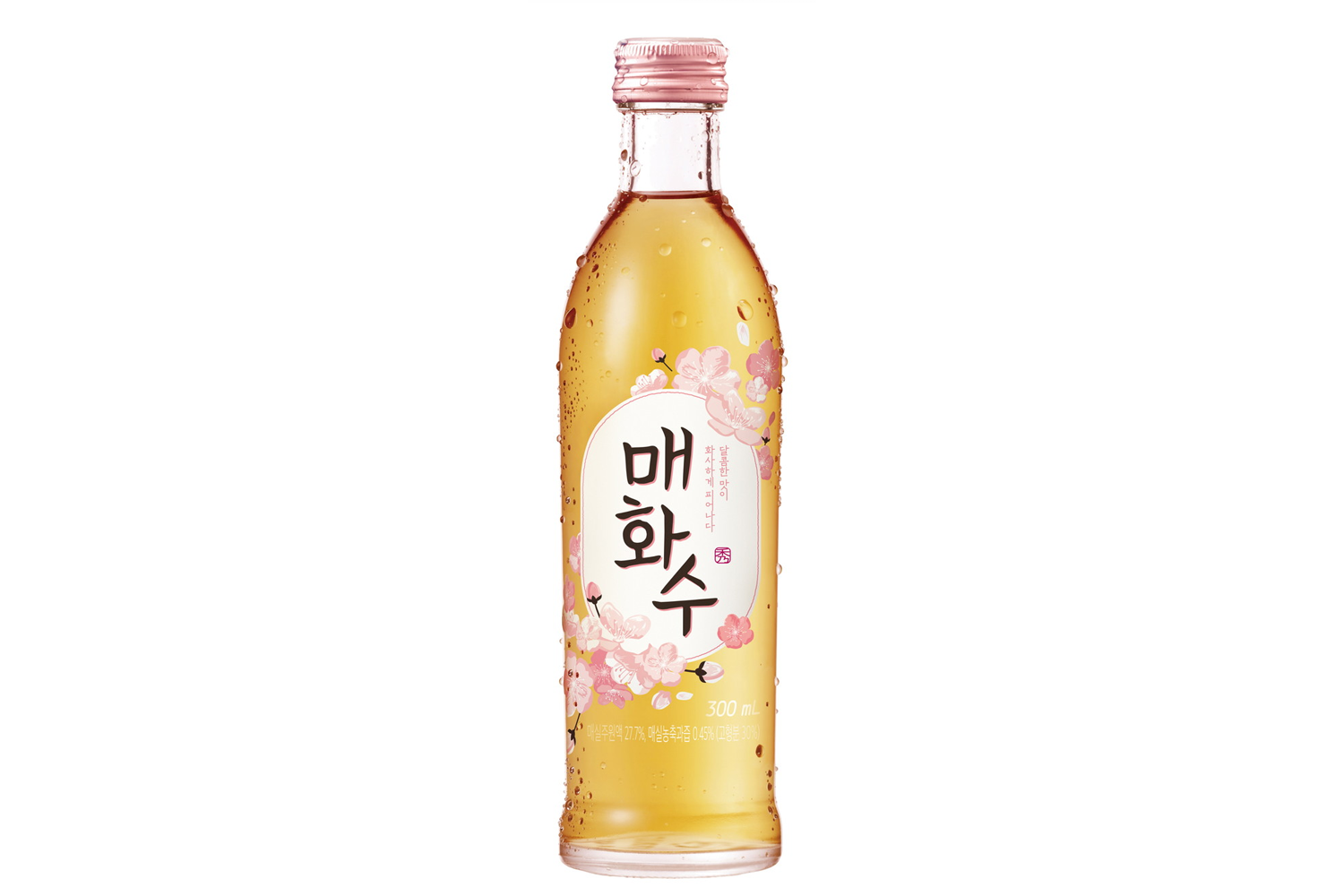 'Maehwa' is the Korean word for plum and the drink has a very sweet and sour plum flavour. The plum blossoms are drawn on the bottle to set a bright mood too!

Some people say that it tastes like medicine water. But some people like that! They also say that even though it doesn't feel like that much when you're drinking it, the hangover you feel the next day will always be there to remind you. 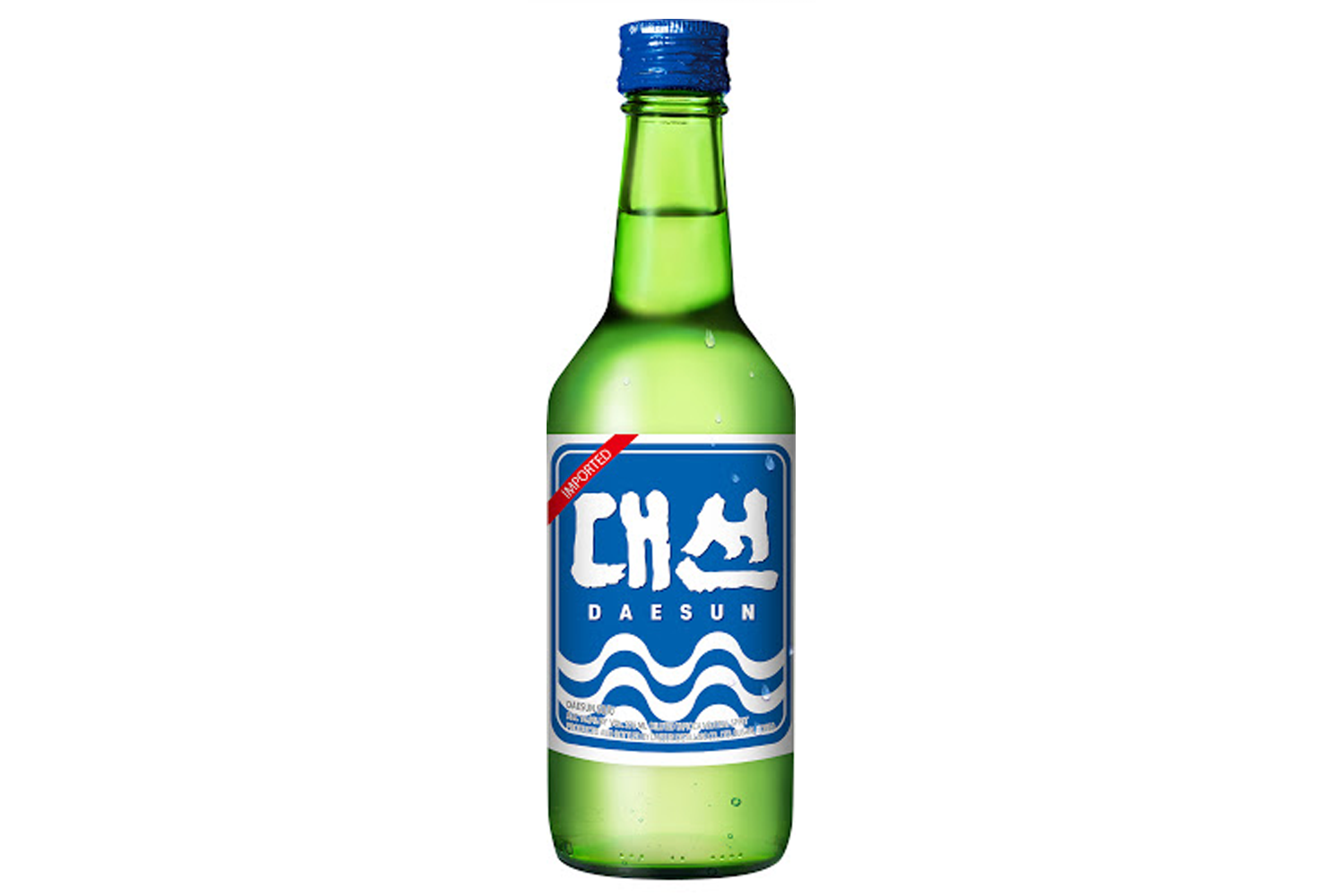 Daesun soju, endorsed by MAMAMOO, has the same alcohol content as other soju offerings, but has more full-bodied flavor. It doesn't just taste like rubbing alcohol.

However, it's not THAT popular, so you might not find many people who have tried it. Have you tried it? 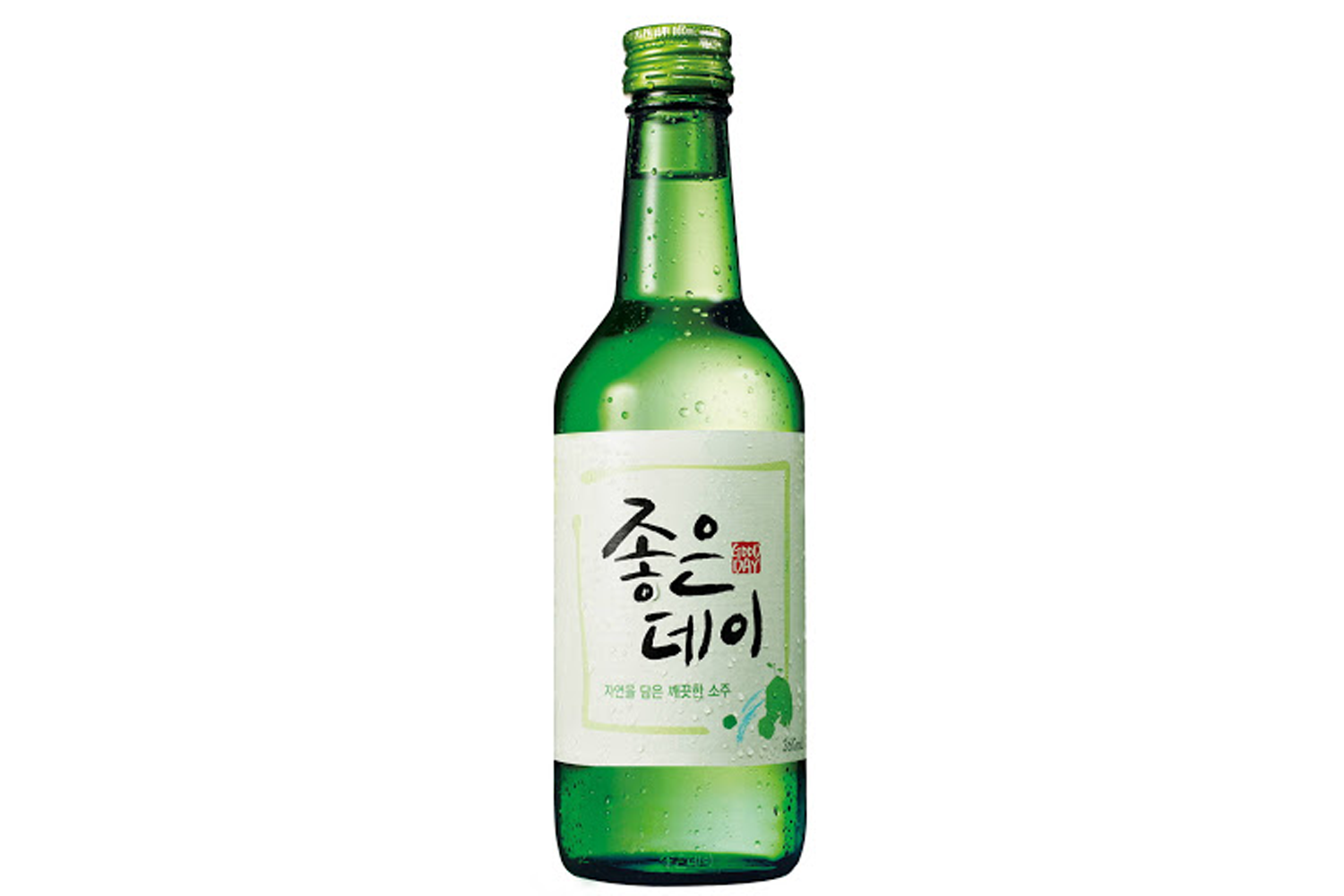 Good Day is from the southern province of Gyeongsang-namdo.

The North is mainly dominated by Cheoeum Cheoreom and Jinro while the Southern parts of Korea, like Busan, Ulsan and Changwon, are dominated by Good Day. 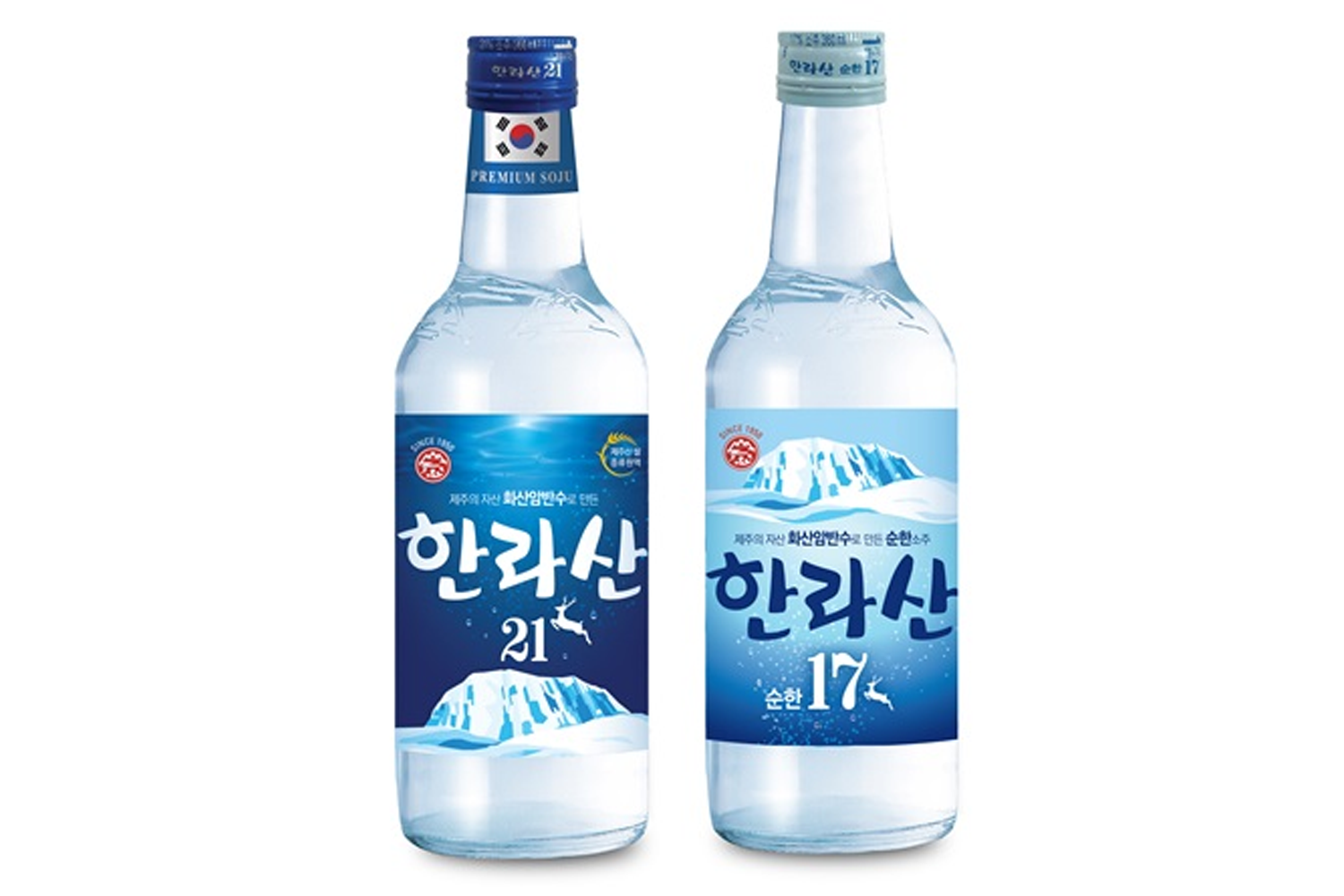 Hallasan is a very famous mountain on the island of Jeju. So it's only fitting to name the local soju after it.

There are two options depending on the strength of alcohol you're looking for. So you can go to the mountain and drink the soju that bears the same namesake.

You can give it a try on your next trip to Jeju. If the original soju offerings are too bitter or taste like nail polish to you, there are some other options that might do the trick.

They are really easy to identify based on the picture of the fruit on the front. 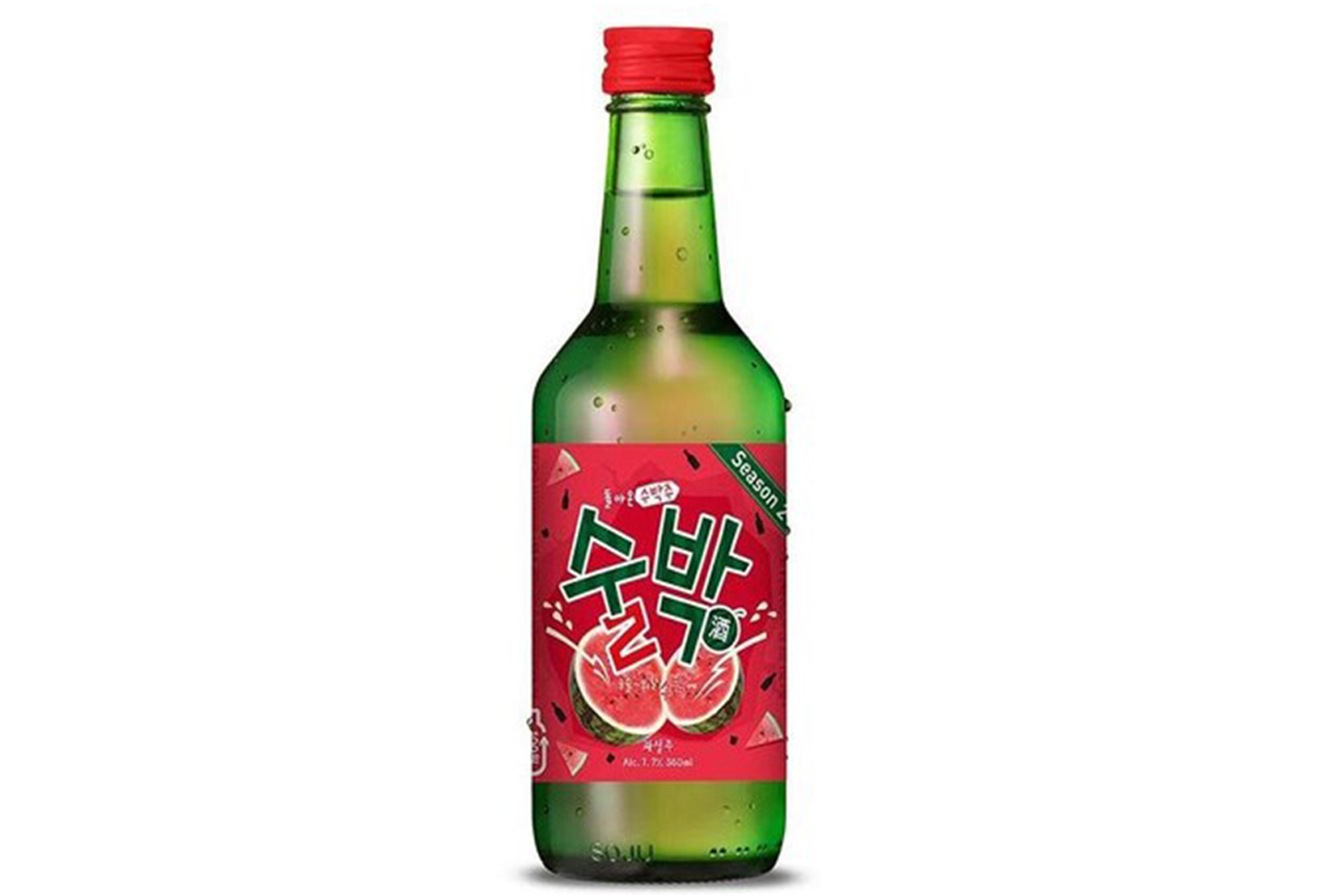 Watermelon soju is a really interesting combination. It's a little different than the previously mentioned fruit soju. The alcohol content is lower, for one.

But the flavor is great! And it is available in other countries as well.

The biting soju flavor is much more tame and makes this option more suitable to enjoy calmly and freely. 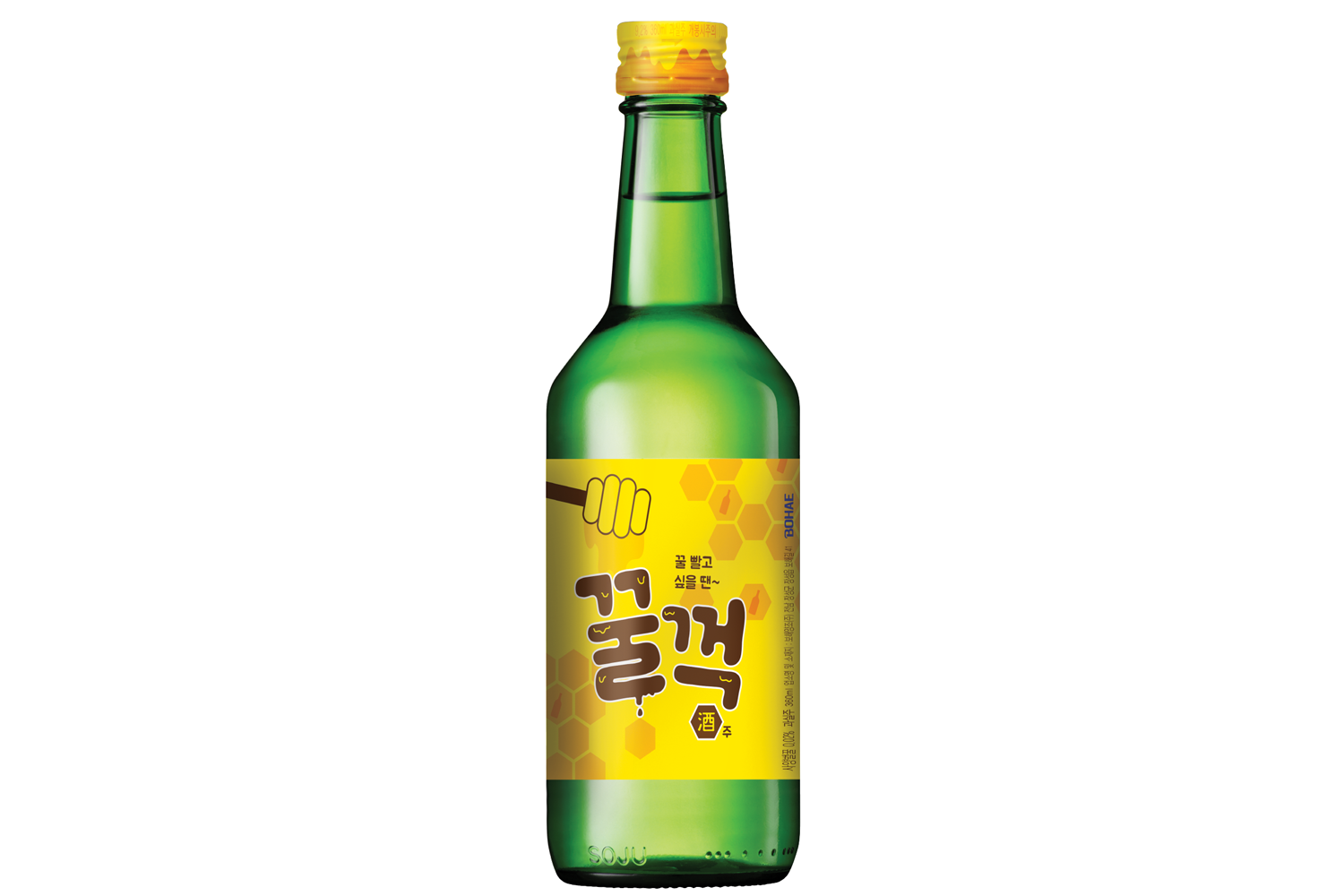 Just like the unique watermelon soju listed previously, this one is another special flavored soju.

I think it's pretty good, but if you're going to try it, don't get your expectations too high. 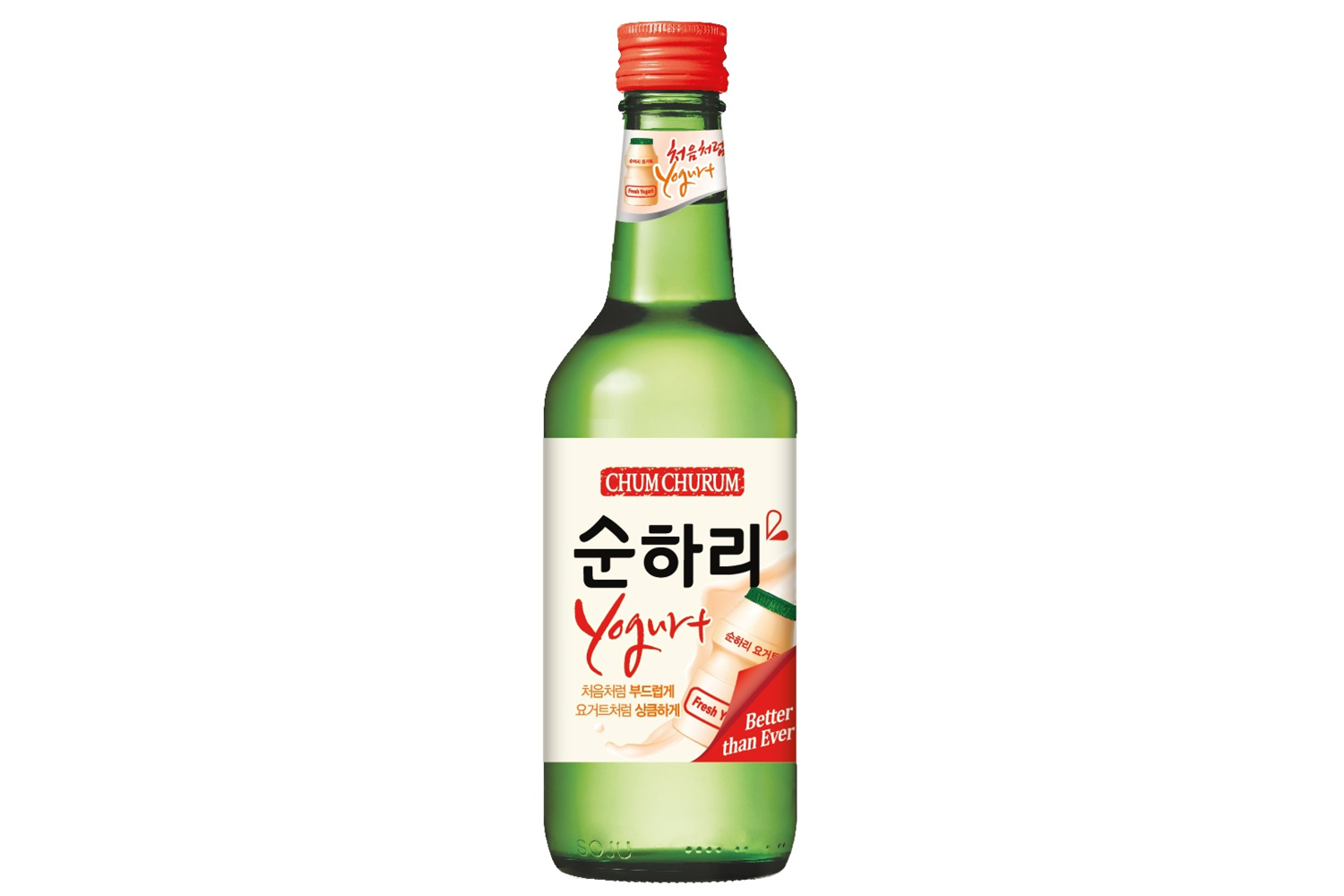 But that's what makes it so delicious and unique. It combines the sweetness of yogurt with the sour bite of alcohol. It can feel a little strange on your palette at first, but you quickly get used to it. 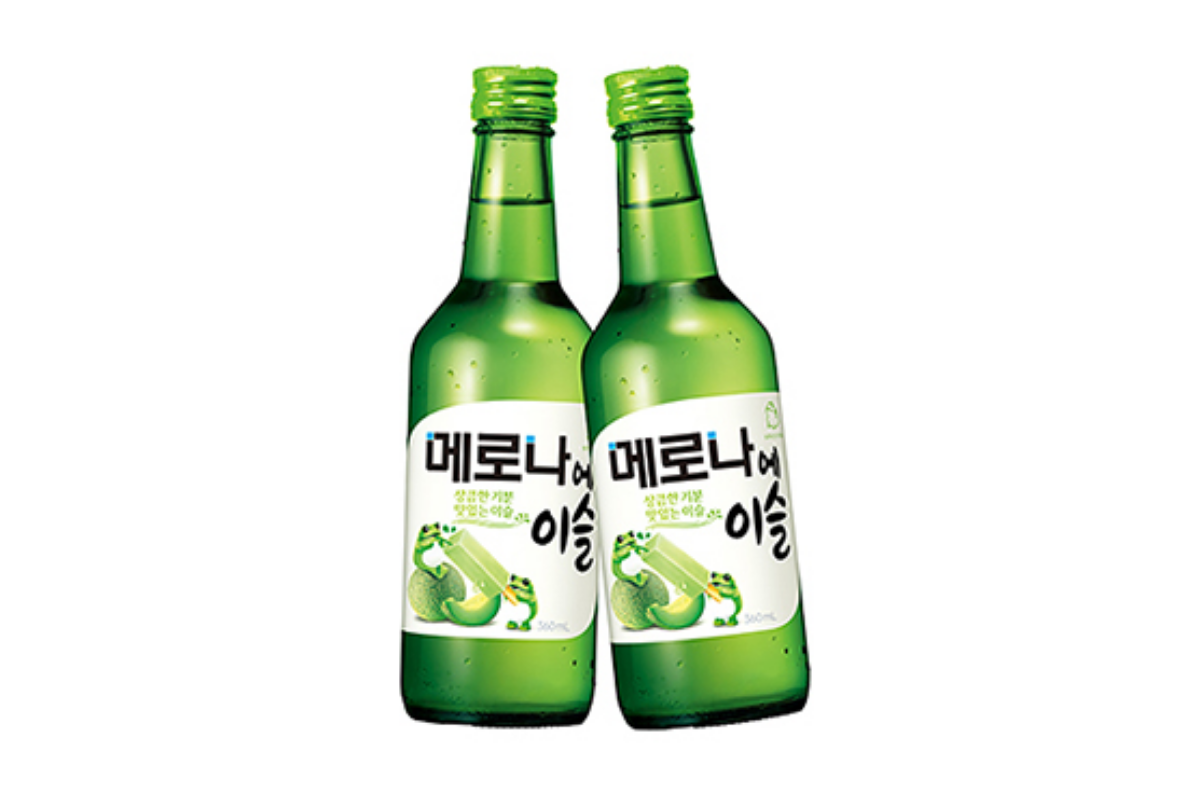 This summer, this popular ice cream got it's own soju flavor! You might have seen people mix a Melona ice cream bar with their soju, but now it's conveniently mixed for you!

It's very sweet and great for people that don't like the taste of regular soju. Jinro collaborated with Orion to make a soju flavored like their popular Aisher sour candy.

Like the candy, this soju is described as being super sour. It has a refreshing lemon flavor and should go well with greasy foods. 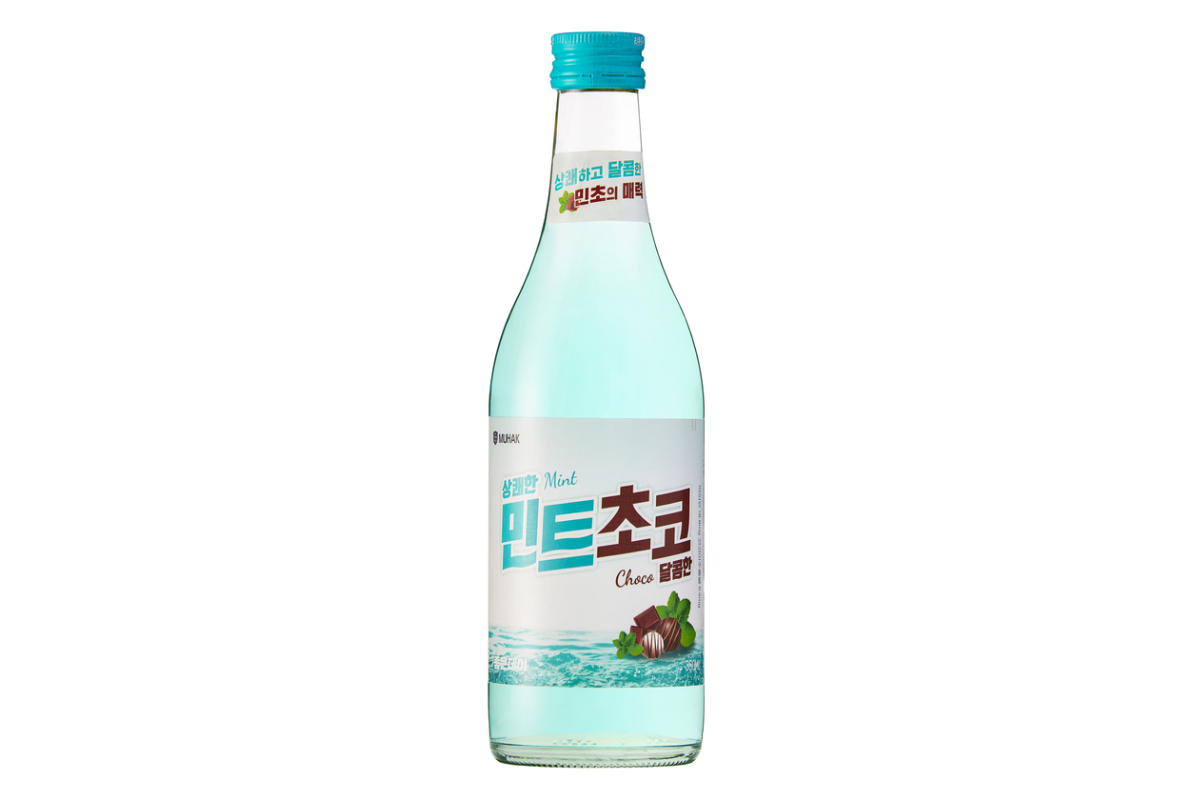 Honestly, it sounds a little weird and it has gotten comments that it doesn't taste the best, so try at your own risk! 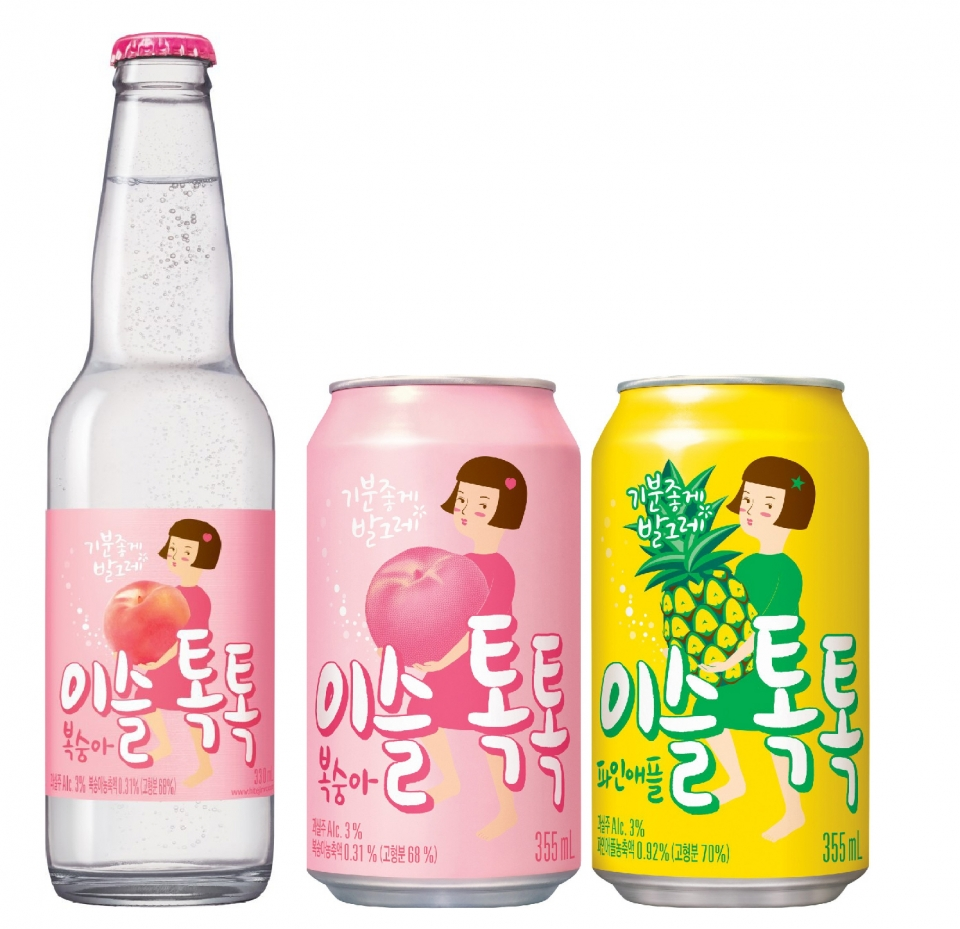 The last drink we'll talk about is this "fruit wine" drink that is really popular among locals who love sweet drinks.

The alcohol concentration is really low (3%), making it the ideal drink for people who want to get a light alcohol buzz without losing control.

In addition to the peach flavor, there is also a pineapple flavor that is really good. Both are great to drink alongside a meal. Which option do you think looks best? I'm not sure if it's a good or a bad thing, but I've tried all of them. So if you come to Korea, share a drink with me.