Creatrip: Korean Snacks Through The Years

Korean Snacks Through The Years 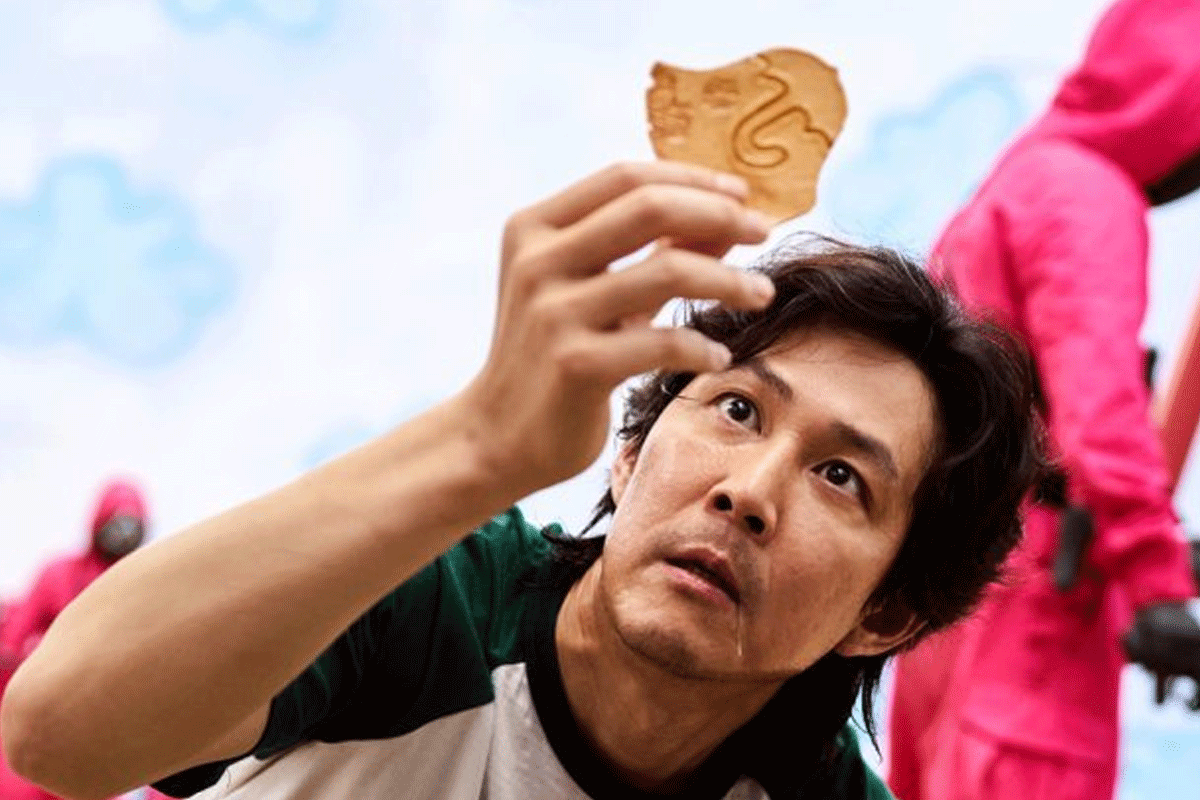 Squid Game took the world by storm this year, and one thing that has also rocketed to fame and popularity is the traditional Korean sweet snack, dalgona.

Dalgona has been enjoyed by Koreans for generations, but what other snacks were popular in each generation?

Let's find out together! Heat sugar and baking soda in a ladle while stirring with chopsticks, then remove from heat and press the solution flat. When it cools, it becomes the crunchy dalgona snack.

It is famous globally now from Squid Game, but this honeycomb toffee-like been around in Korea since the 60s. 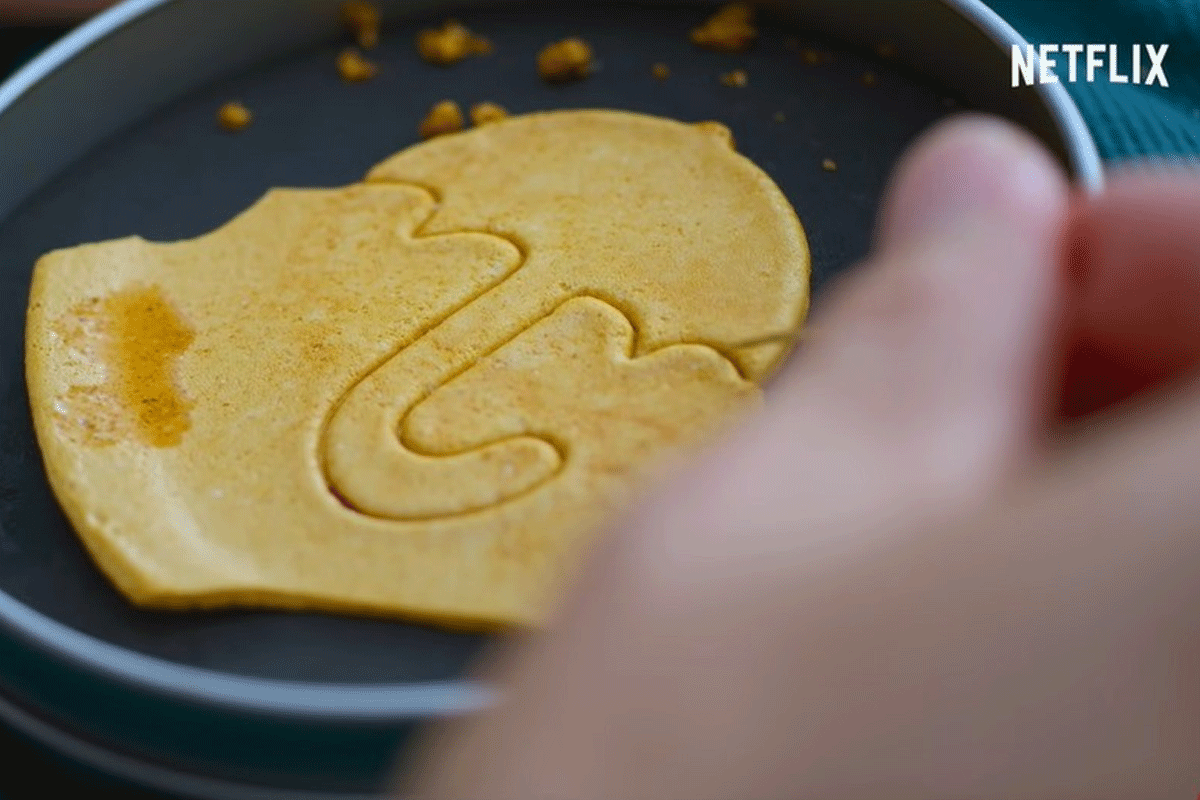 Dalgona with pictures on them could be seen being sold in front of schools.

If you could carved out the image perfectly by gently scratching with a needle, you would get another dalgona for free.

The candy is very delicate and breaks incredibly easily, so watching the contestants in Squid Game was quite nerve-wracking!

Want to try your hand at making your own dalgona? Follow the link to purchase a dalgona making set, complete with different shaped molds. 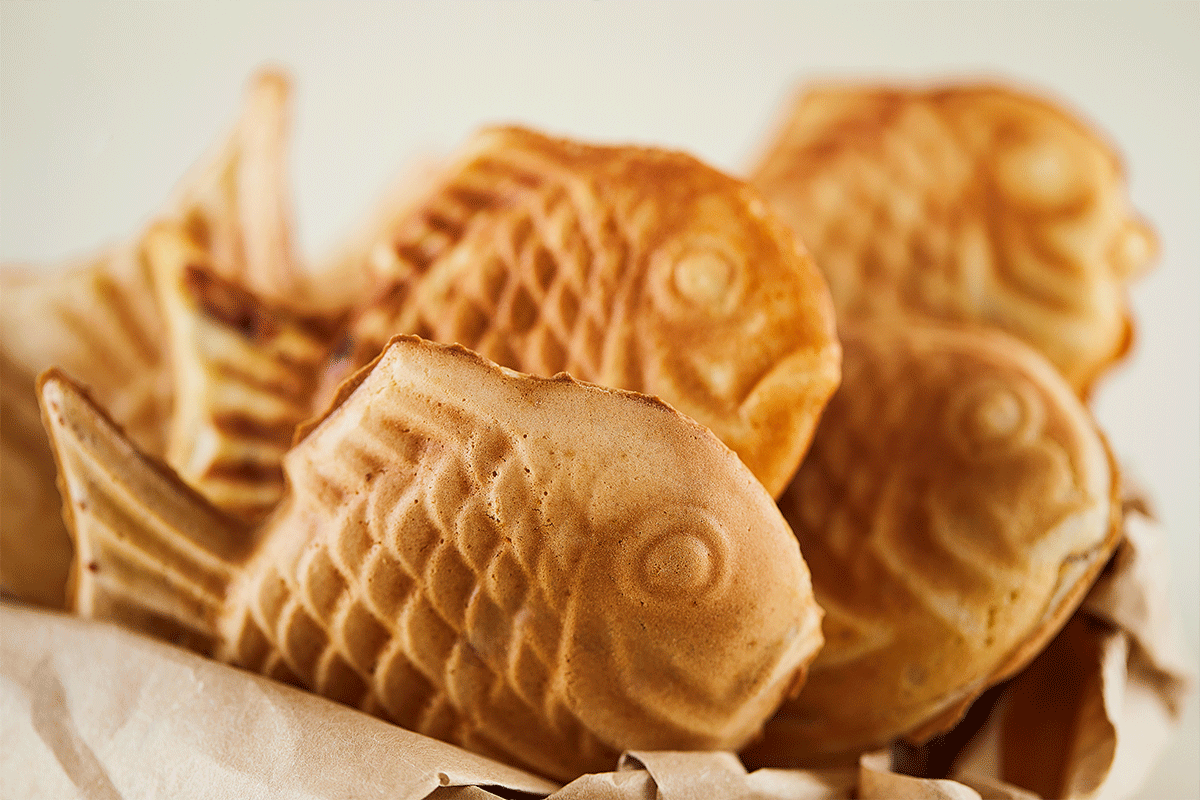 This fish-shaped bun, typically filled with sweet red bean, is a well-known winter snack because they are served fresh and hot, perfect for warming up on a cold day.

Since Japanese colonial rule these buns have been popular as they were inspired by Japanese taiyaki.

With the arrival of wheat flour in the 50s and 60s imported in bulk from the US, large quantities of bungeo-ppang were able to be made and they became a common and popular street food. 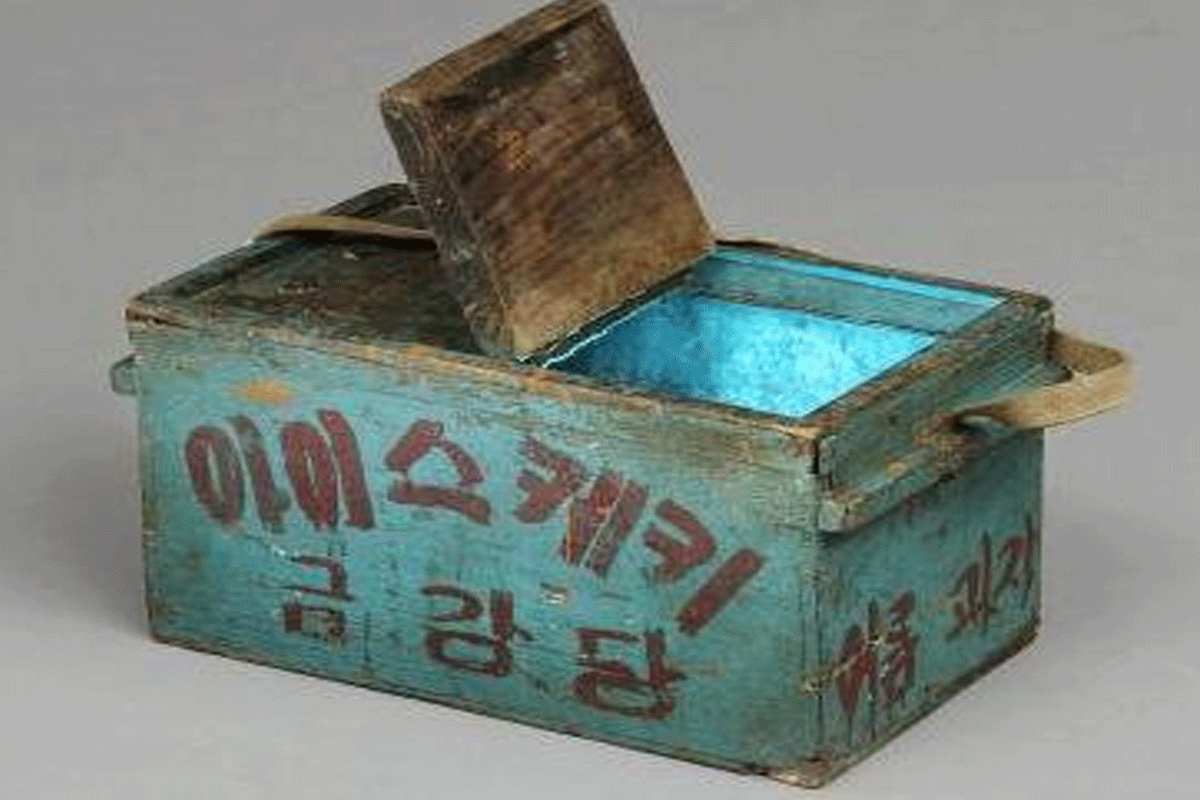 It is said that the name of this predecessor to ice cream in Korea originated from the Japanese pronunciation of "ice cake" as "ice kekki". Made by mixing saccharin, flavoring, and water, it definitely was not on par with ice cream today, but it was a revolutionary product a the time.

It is said that salesmen went around wearing ice boxes and shouting "ice kkekki!". Because the air conditioning situation wasn't like it is today, it would have been really nice to run into one of these salesmen on a hot summer day and get a frozen treat to cool down. 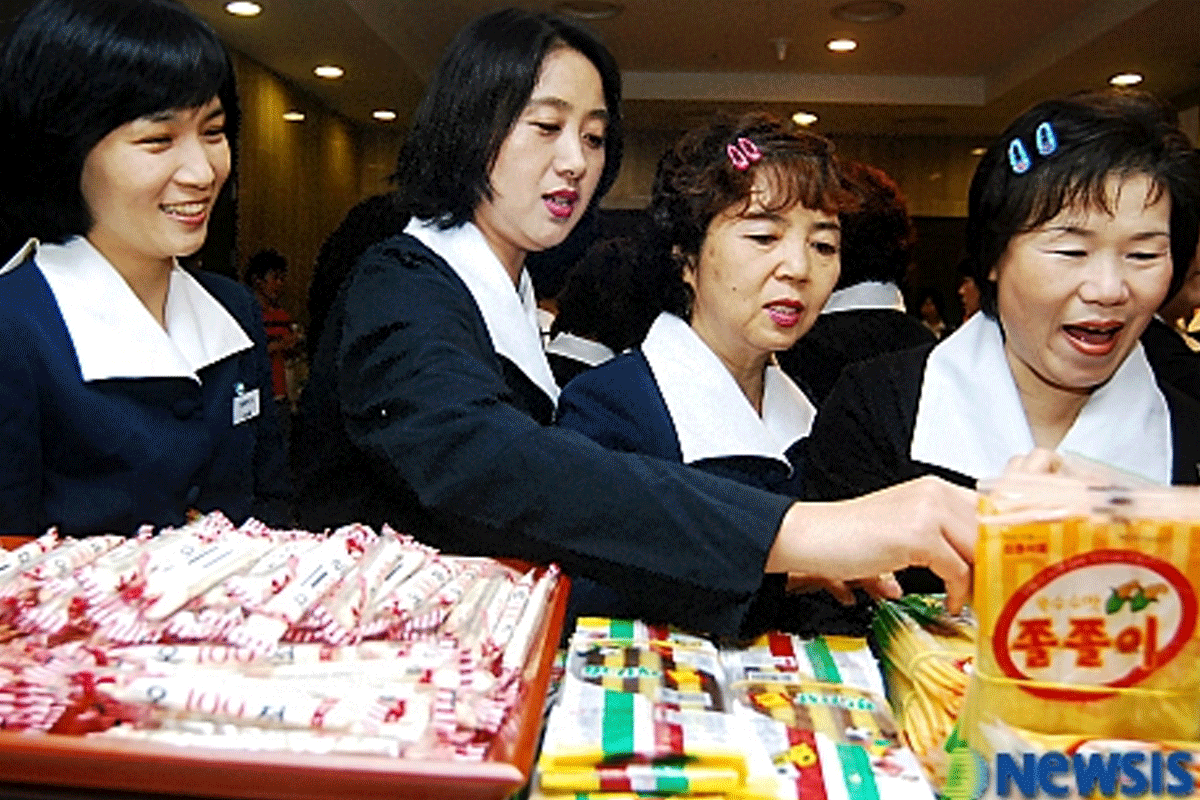 This snack, which has various names such as jjoljjoli, jjondeugi, jjonjjoni depending on the manufacturer and era, is a chewy snack made of flour, corn starch, and sugar.

The rectangular snack can be torn and eaten, but it is also good if you heat it up a bit. 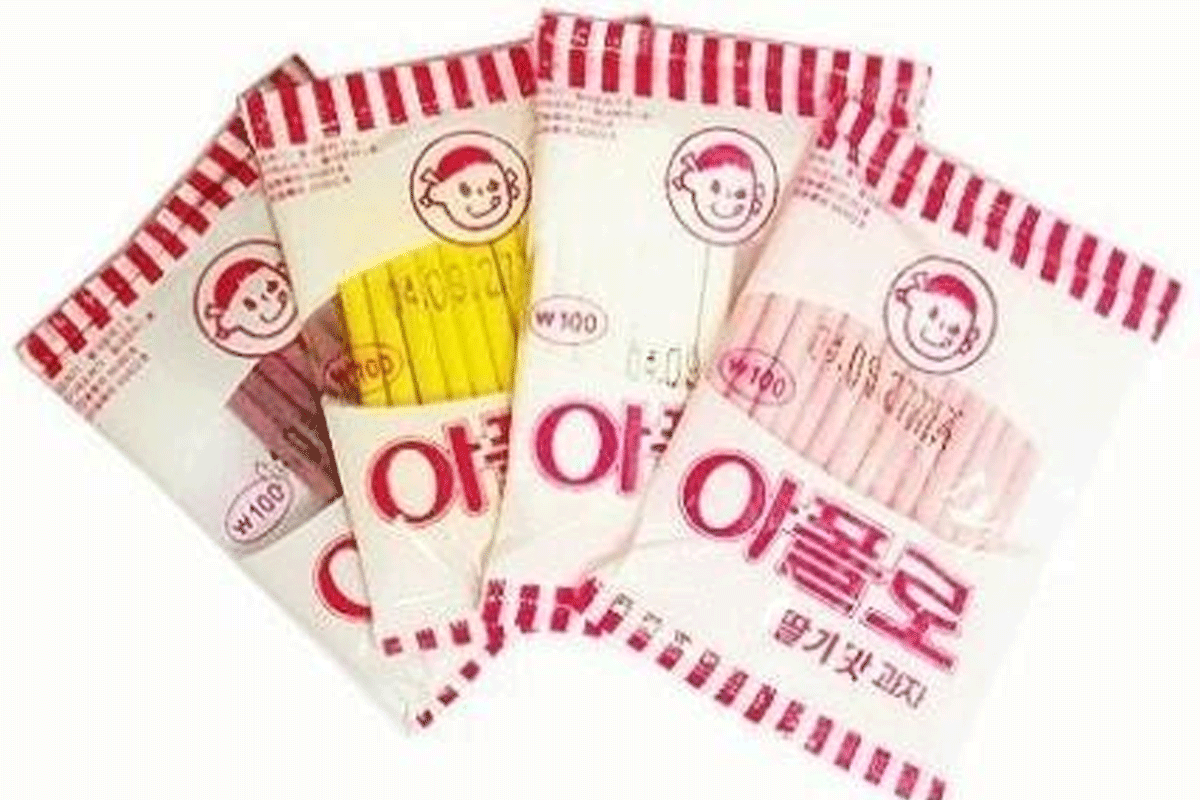 This candy consists of plastic straws filled with a soft candy in various flavors such as strawberry, banana, grape, and chocolate.

Similar to Pixie Stix, these sugar bombs are far from healthy, but taste delicious. 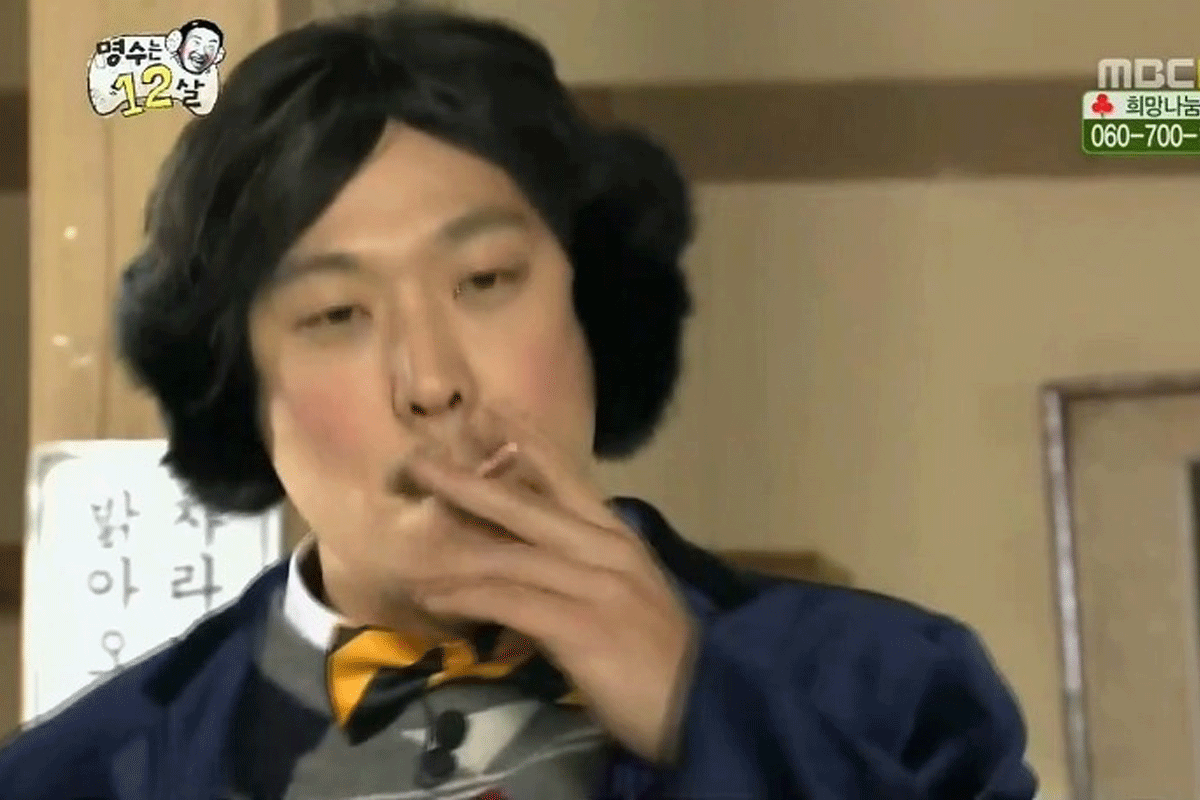 The Apollo straws are similar in size to cigarettes, so children would often hold them as such and pretend to smoke them. 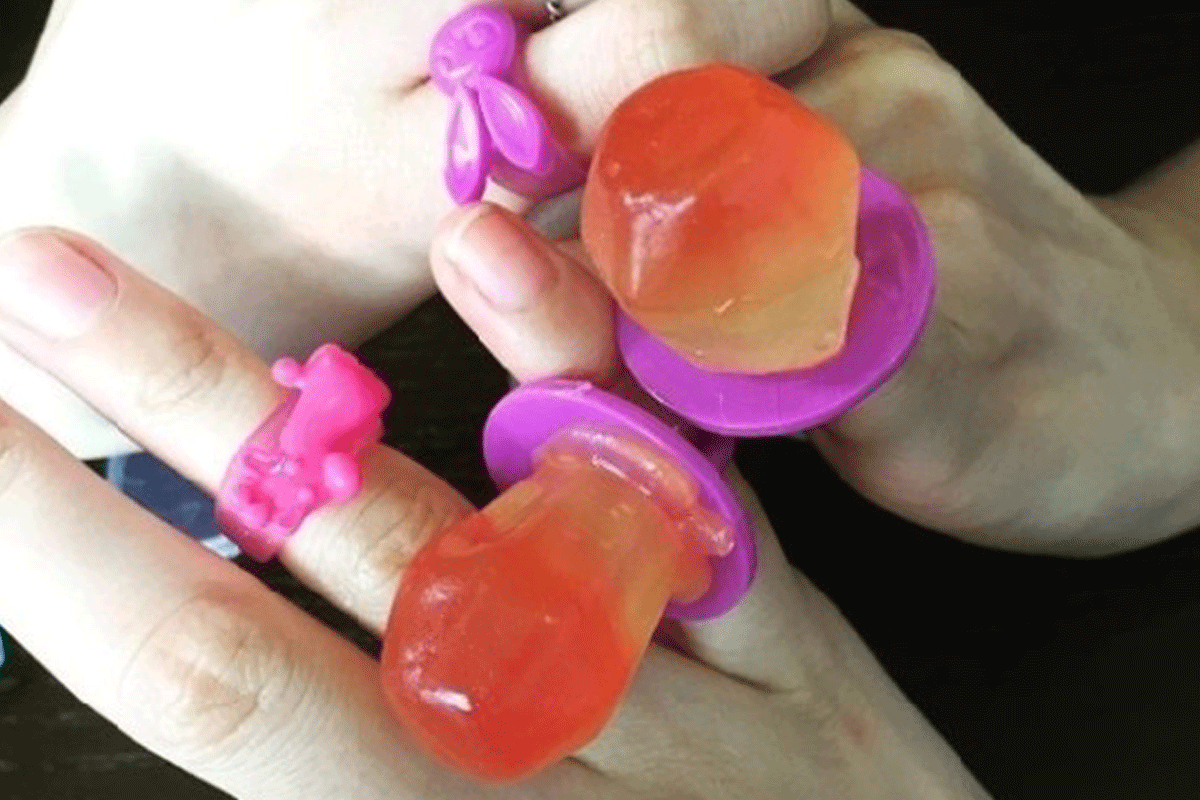 These candy rings were like a luxury item for kids at the time.

Students would wear the rings on their fingers and eat the candy jewel, and feel like they were wearing a giant jeweled ring. 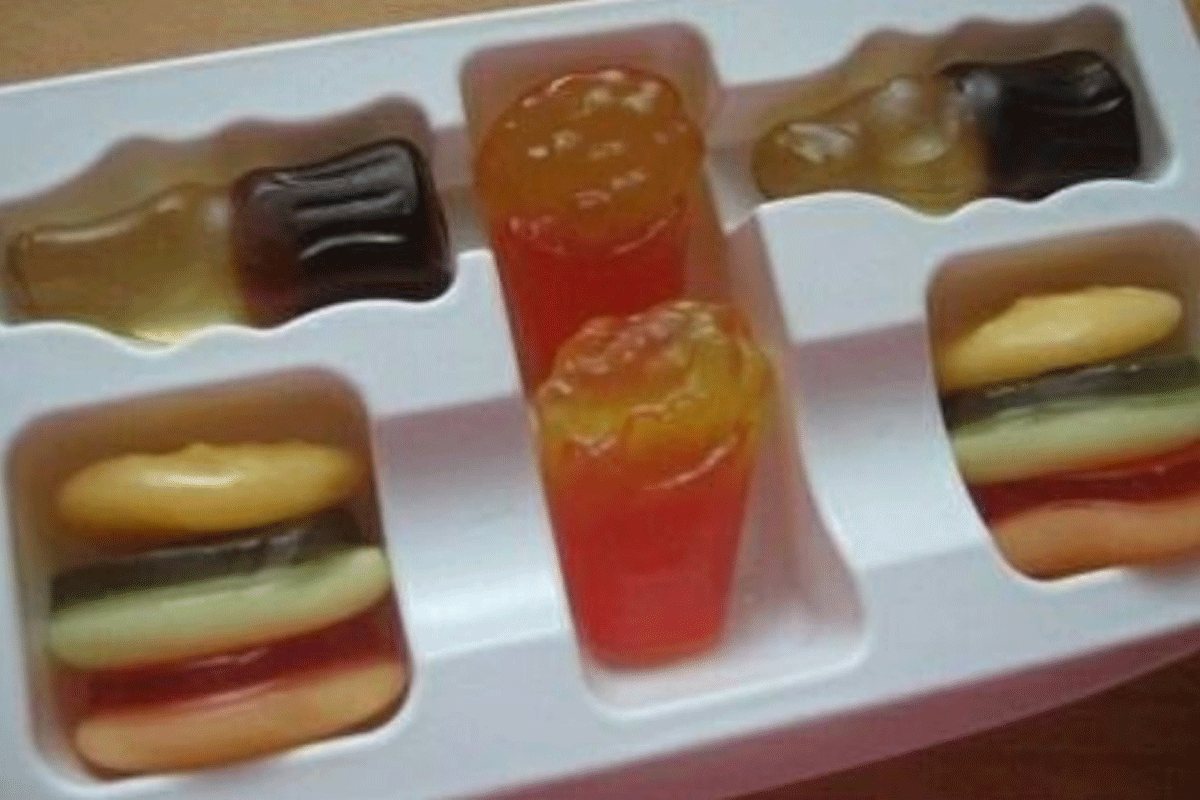 These hamburger, French fries, and cola-shaped jelly candies came in a container, making it feel like eating a hamburger combo meal.

Although it was very small in size, it was fun because of the little details.

There is a funny anecdote about this candy that a student running for class president promised to give hamburger jellies to the whole school if elected, but when he ended up winning, he could not follow through. 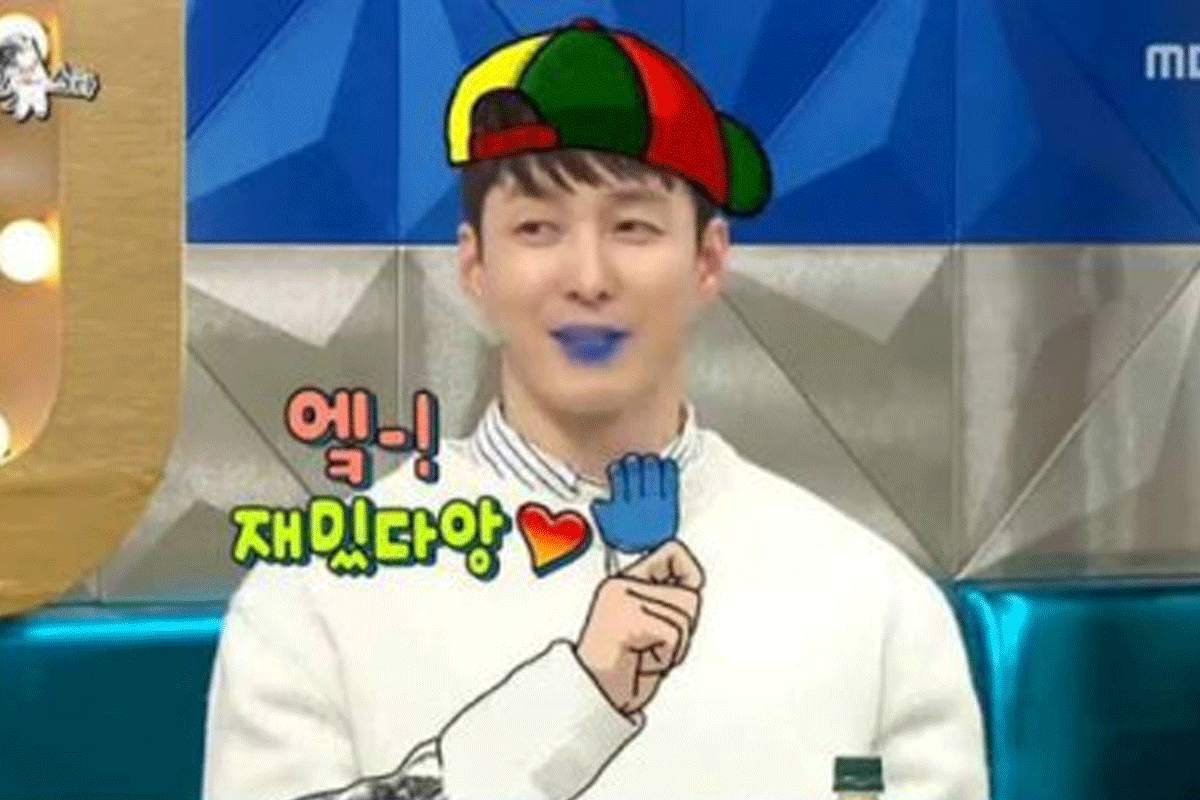 This popular candy, produced by Mexico's Vero Candy Company and Chupa Chups was very popular in the 90s.

It is known as paint candy because the coloring in the candy changes the color of your tongue as you eat it. In particular, beer-shaped pops were enjoyed by children because they wanted to pretend to drink beer like an adult.

The candy itself was flavored like mango and the "foam" was pineapple-flavored. 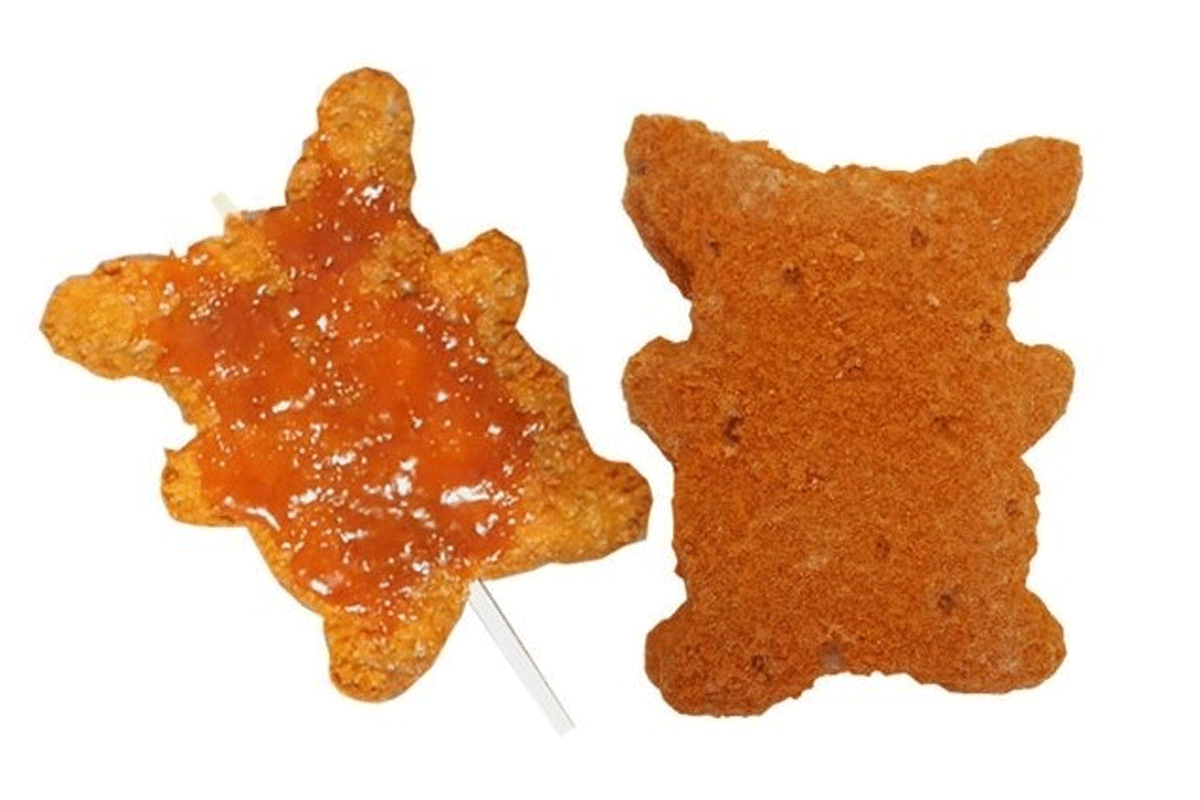 Fried pork cutlets in the shape of the Pokemon could be found being sold at snack bars by schools.

There was a rumor going around at one point that the meat was actually pigeon meat, but this was debunked. Launched by the BHC chicken franchise in the early 2000s, this products offers popcorn chicken in a paper cup.

The innovative part was that there was cola underneath the chicken cup!

Colpop was a huge hit among Korean students and would often be provided by schools at things such as sports events.

Today we learned about various types of Korean snacks that were popular in different generations.

Even though we looked at snacks dating back to the 1960s, they all somehow conjure up a nostalgic feeling.

Which snack did you find most interesting?