Why Was The Doctor Surprised With The Results? 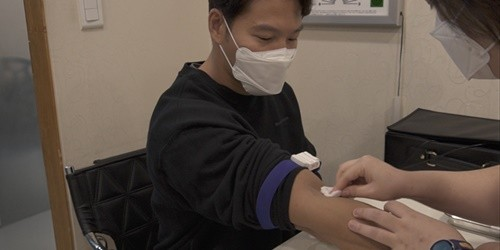 On the 11th, Kim Jong-kook uploaded a video on his YouTube channel GYM Jong Kook where he revealed his test results showed a testosterone level of 8.38. In the video, the doctor stated that he could tell if someone had received a hormone injection through the blood test.

The doctor said the only two ways to raise testosterone levels are through exercise or injection and that he would send Kim Jong-kook's blood sample to an external institution to verify the results. 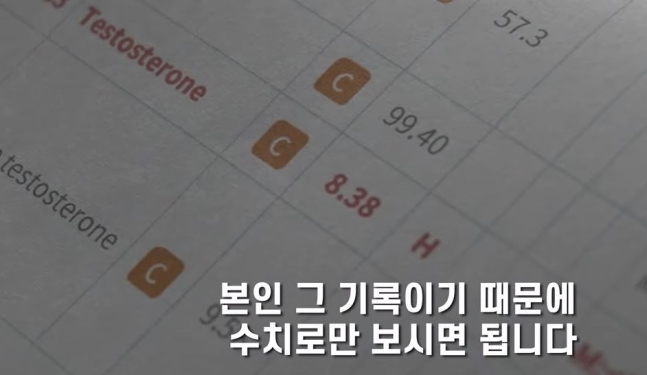 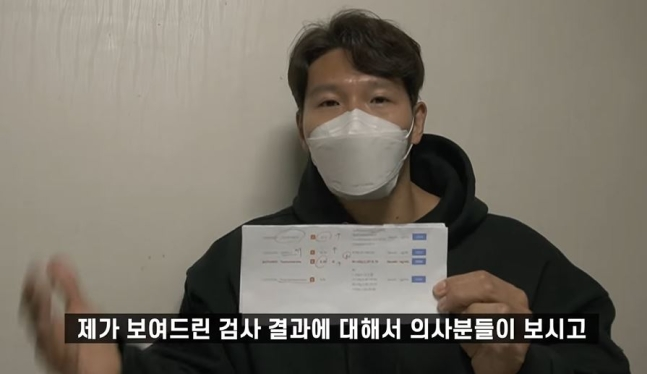 Kim Jong-kook is also waiting for results of 391 doping tests he took based on the World Anti-Doping Agency (WADA).

On October 31, Greg Doucette posted a video questioning if Kim Jong-kook used steroids or not. In the video, he praised Kim Jong-kook, but claimed that he had taken drugs in the process of building muscles. He raised suspicions about steroid use, saying that men's testosterone levels decrease with age, but Kim Jong-kook's body is getting better compared to the past.

He also mentioned that he has a bit of OCD about what enters his body and he doesn't even drink coffee or get anesthesia when getting a colonoscopy. He stressed, "It is legal and okay for the general public to get prescriptions from doctors for their own health and happiness. However, if Kim Jong-kook does this, it is seen as a bad thing. I have lived as a popular singer and entertainer for 27 years and opened my channel with a humble body because it is based solely on sincerity and health."

This article was paraphrased from: 서울신문