If you get asked these questions, be careful because they might not mean what you think! 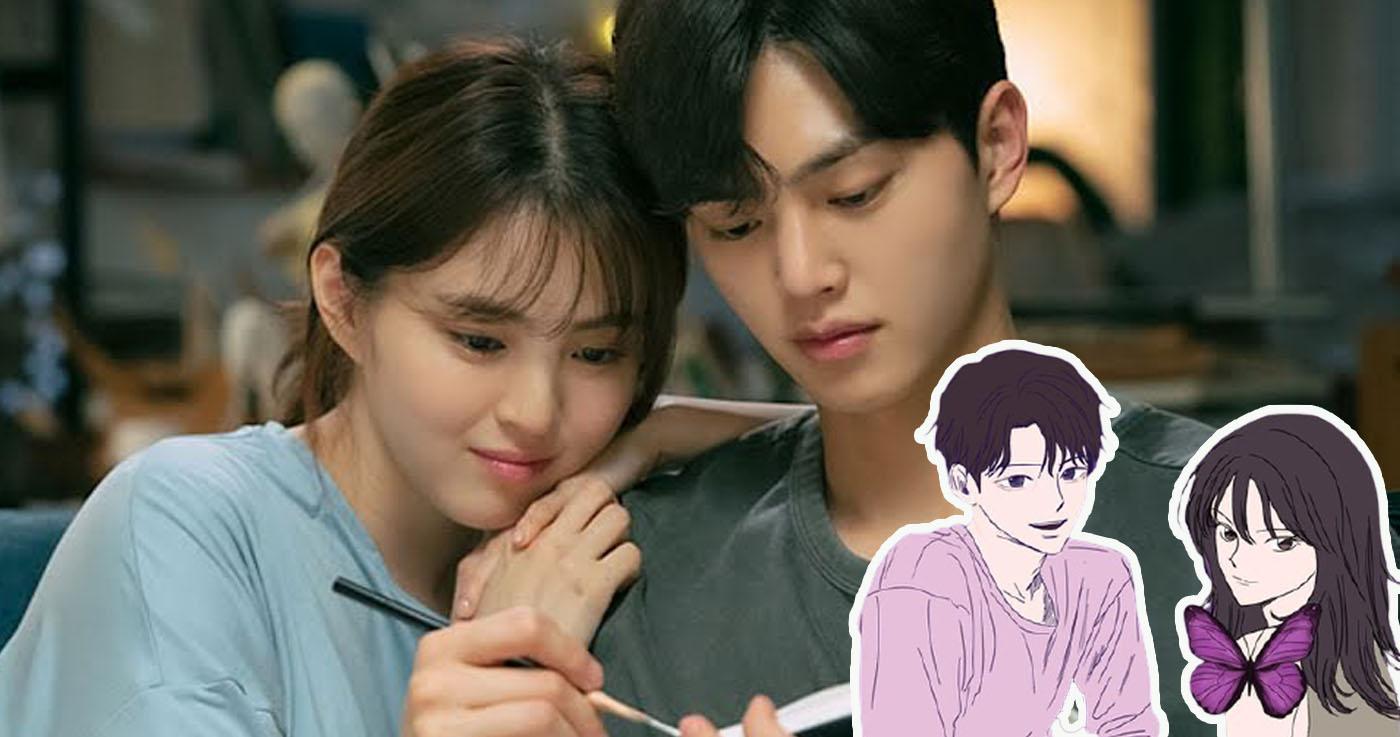 If you watched the Korean drama Nevertheless, you probably heard the sentence "Do you want to go see butterflies?", which sounds innocent, but actually has a different 18+ meaning. Are there any other Korean expressions with a double meaning like this?

Korean Phrases With An 18+ Meaning 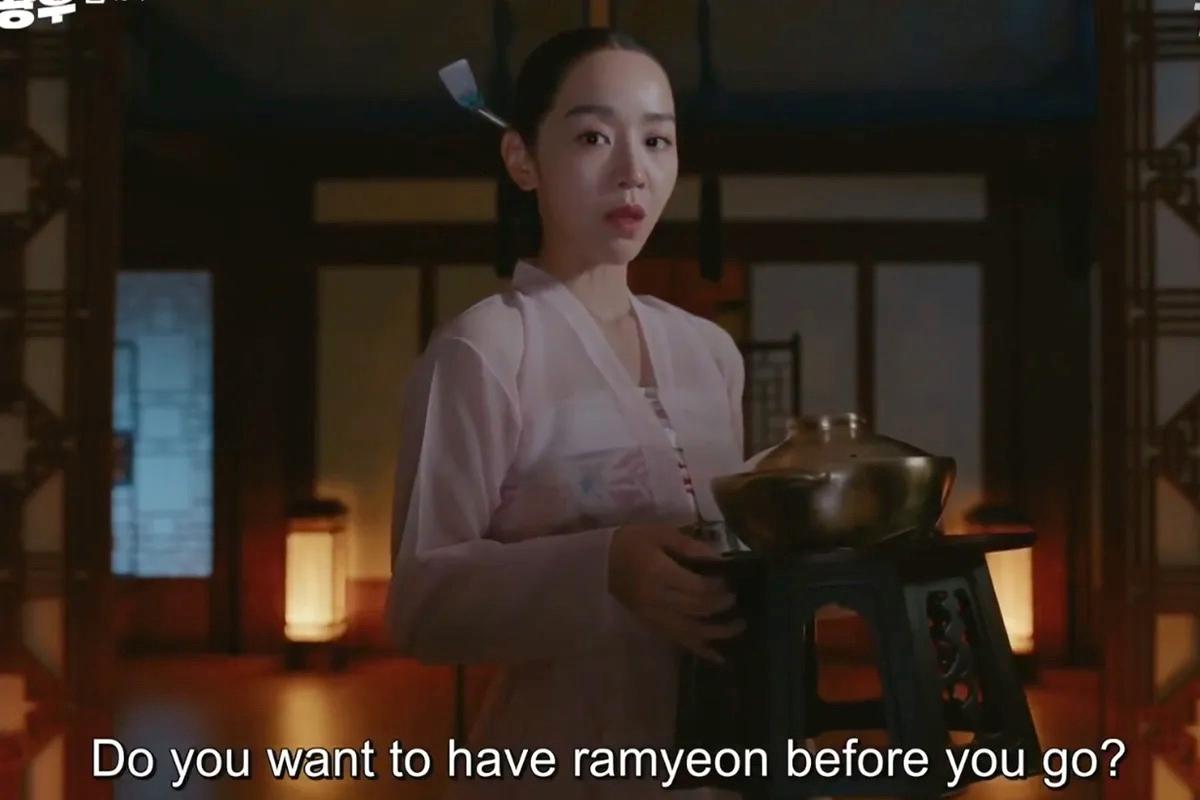 Before looking at some Korean phrases with an 18+ meaning, I would like to explain that these sentences can really be used with no hidden intentions. The speaker may not always want to convey a flirtatious idea depending on the situation and the relationship between the speaker and listener.

Take the classic sentence that everyone knows for example,"Do you want to eat ramyeon?" (라면 먹고 갈래?) If friends talk to each other during the day, it literally means "Let's eat ramyeon." Ramyeon is considered a food Koreans love a lot, so this phrase isn't necessarily only an 18+ sentence. 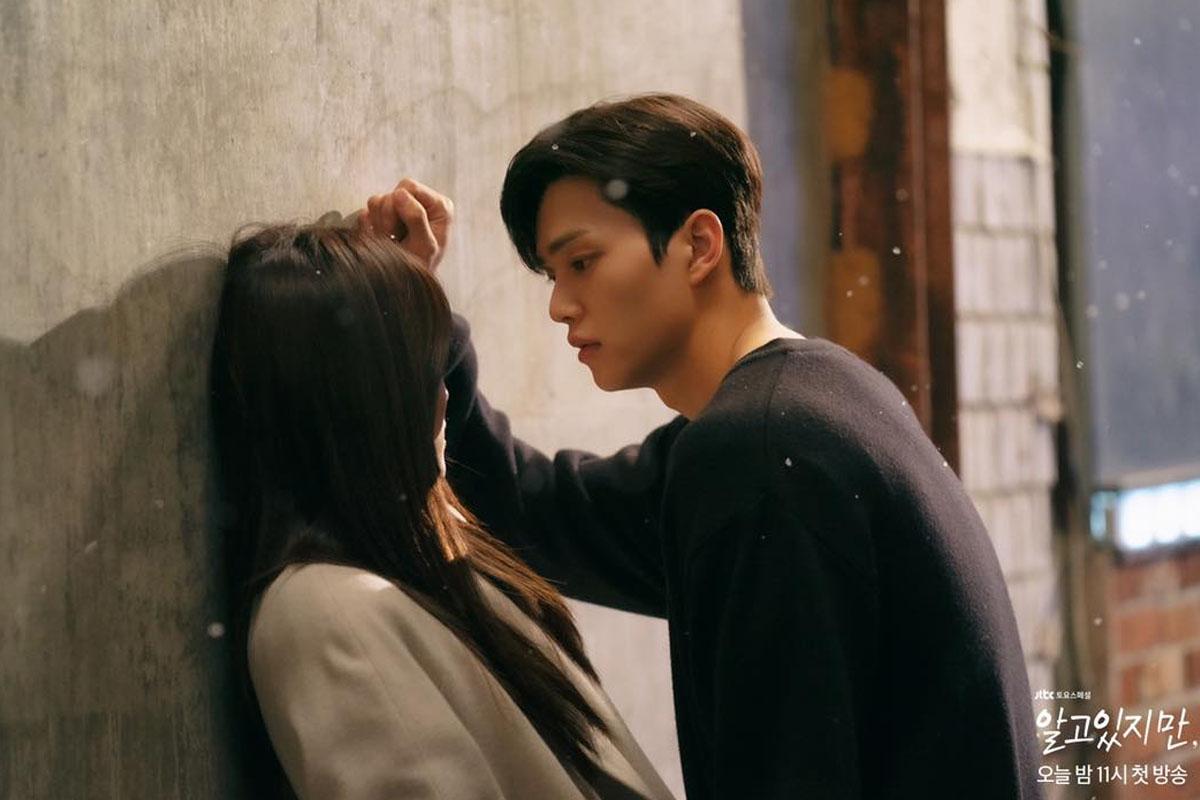 Don't worry because if you use these with a Korean, they won't automatically assume it has an 18+ meaning. As previously mentioned, these sentences are everyday phrases, so the listener won't misunderstand depending on the circumstances, so don't worry when using these!

Now, let's look at some Korean sentences with a hidden 18+ meaning. 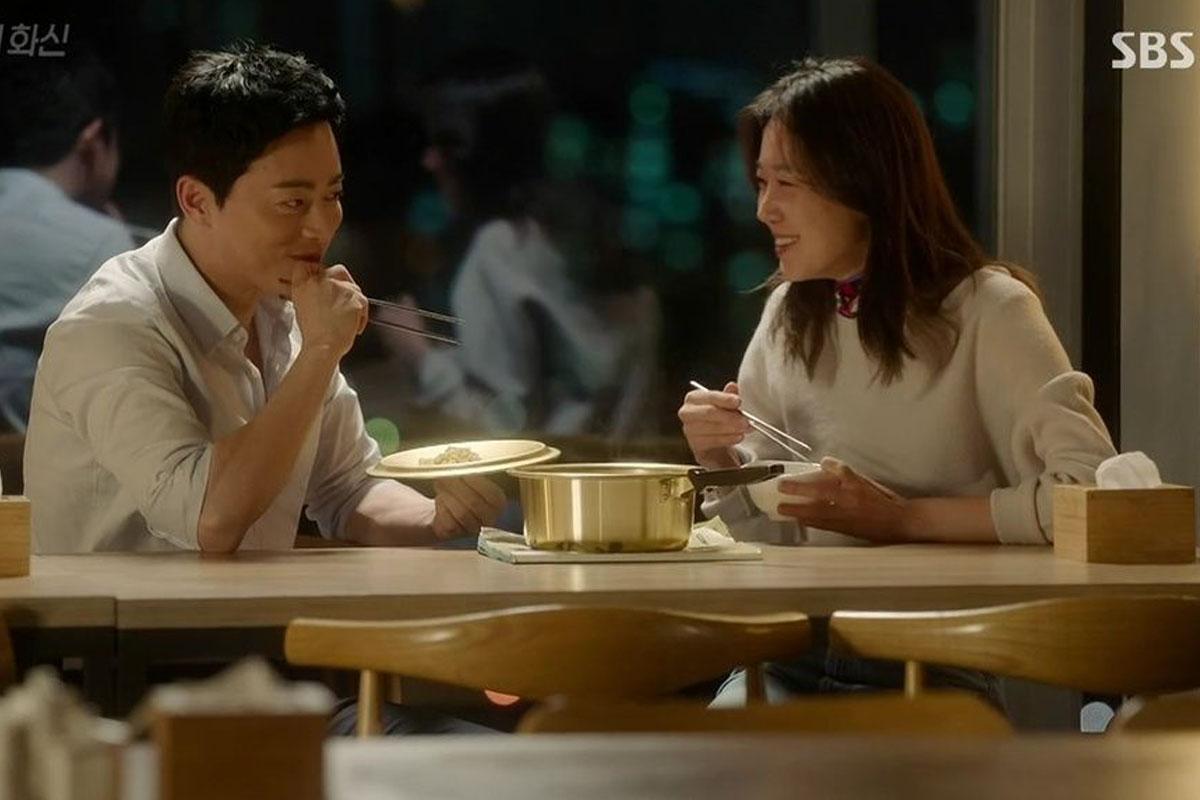 This is a classic 18+ sentence that many people have heard before in Korean movies and dramas. It's a popular 18+ Korean sentence that foreigners are aware of and know the meaning of, and it's basically a Korean version of Netflix and chill. 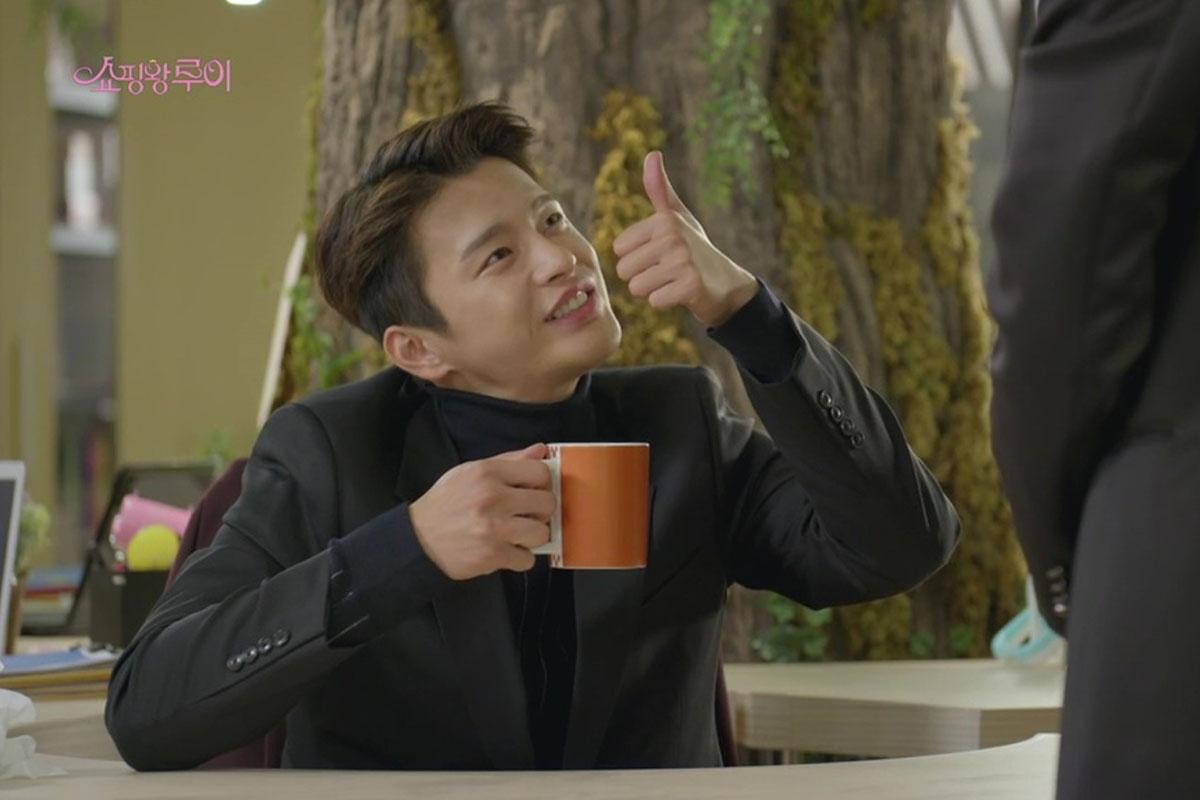 This question can also be used in an 18+ sense. Koreans drink a lot of coffee, so it'll be normal when they're inviting you to a cafe during the day, but if they ask you at night when cafes are closed, it could be interpreted as an 18+ question.

However, the person asking really might have a drip coffee machine at home...who knows?

Do you want to watch Netflix? 넷플릭스 보고 갈래? 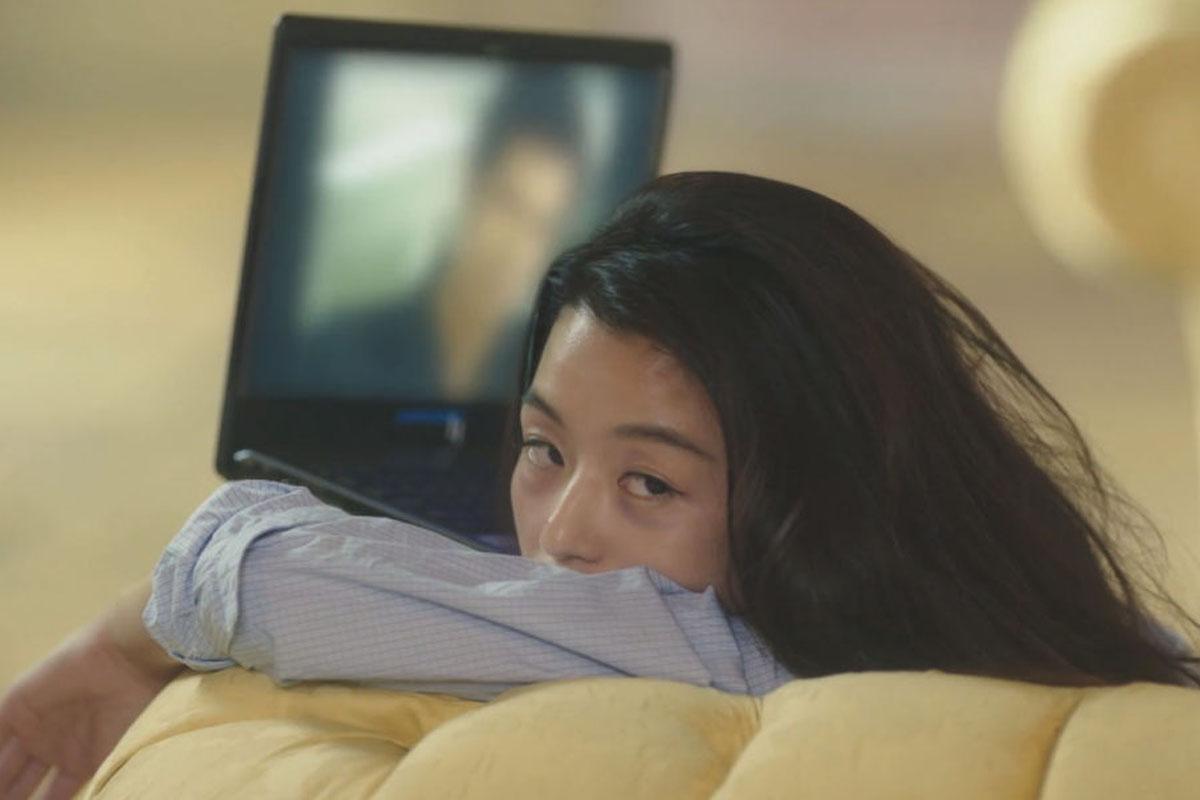 In this day an age where everyone has a mobile phone and can view everything anywhere and anytime, this phrase can have an 18+ meaning if someone of the opposite sex invites you to watch Netflix at their home.

But, they might have invited you to watch Netflix as friends or because they have a huge TV, so don't overthink too much. 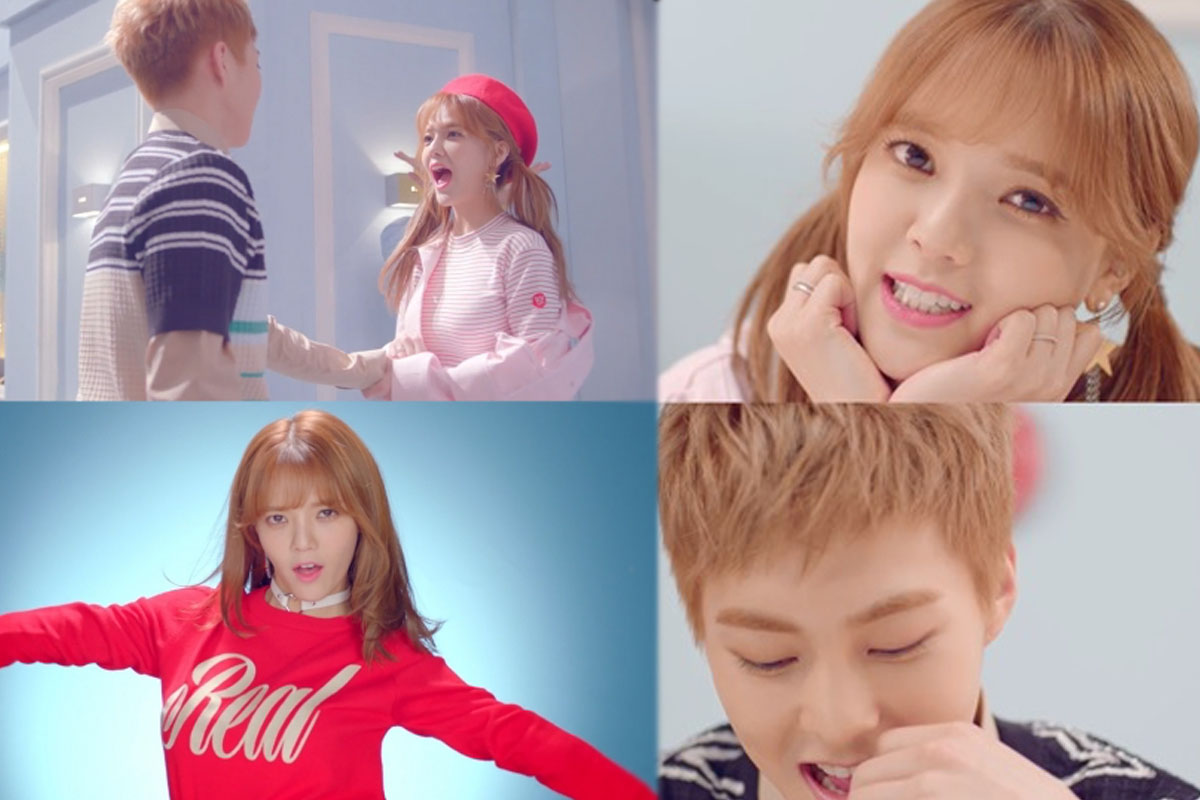 This expression is from AOA Jimin's song "Call You Bae (야 하고 싶어)" featuring EXO's Xiumin and is also a popular 18+ question. 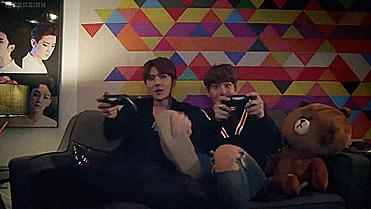 Honestly, you can play games anywhere... 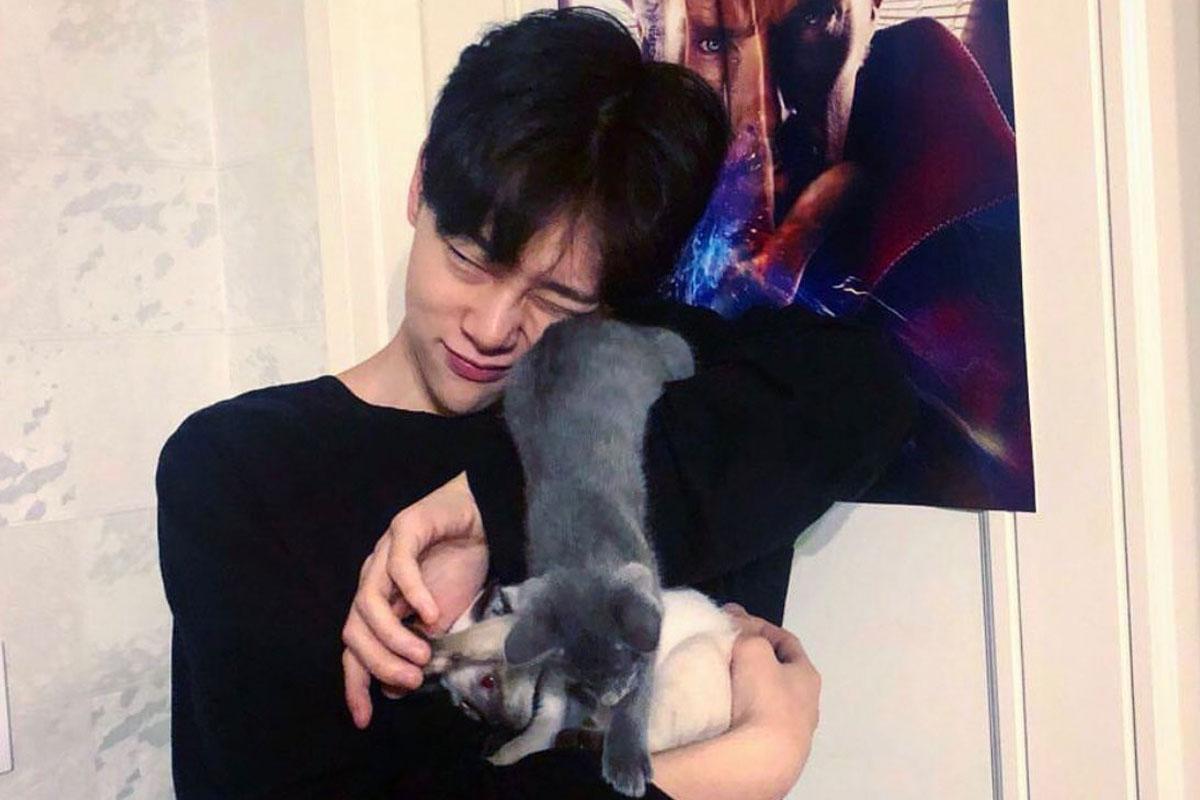 Inviting someone over to see your cat is probably the cutest 18+ sentence and can only be used by cat lovers. They could be using their cat as an excuse to invite you over, or they might really want to go see their cute cat! 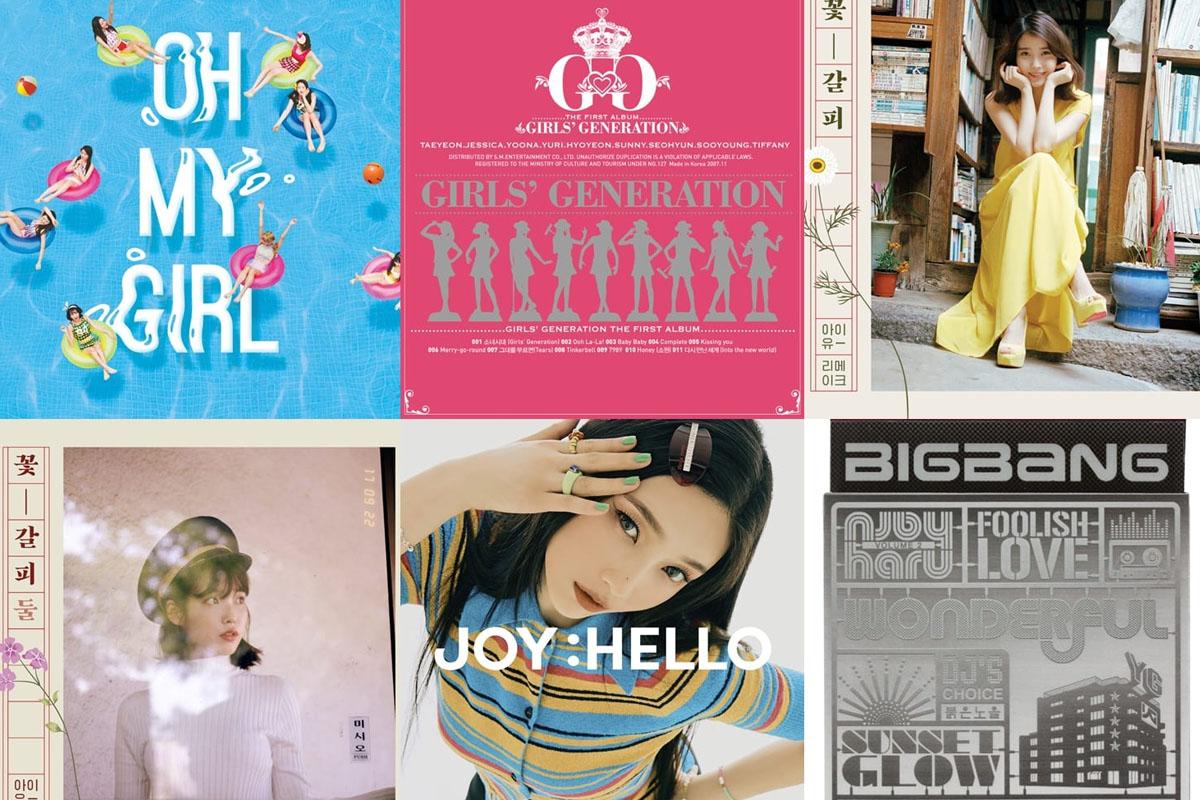 If they really borrowed a CD, they could literally mean what they said, but if they didn't, it's probably a way to invite you into their home.

Do you want to go see butterflies? At my house. 나비 보러 갈래? 우리 집에. 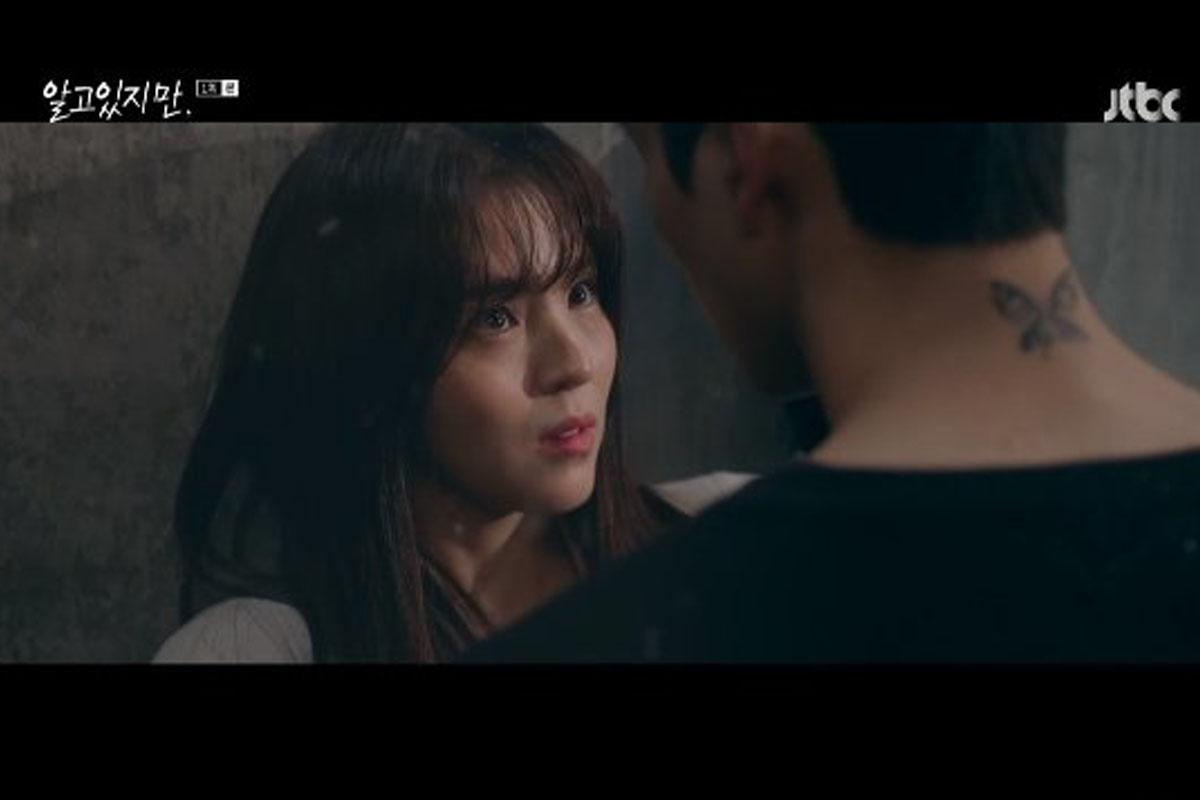 This phrase from Nevertheless is considered the 18+ sentence of 2021. If you've watched the drama, you'll know that Jae-eon is not asking to see butterflies and it really has an 18+ meaning since this sentence is rarely heard in everyday life. Seriously, how many people would really keep butterflies at home?

These are some Korean sentences that could have an 18+ double meaning. Keep in mind that they could actually be used in everyday life depending on the situation and relationship as well!