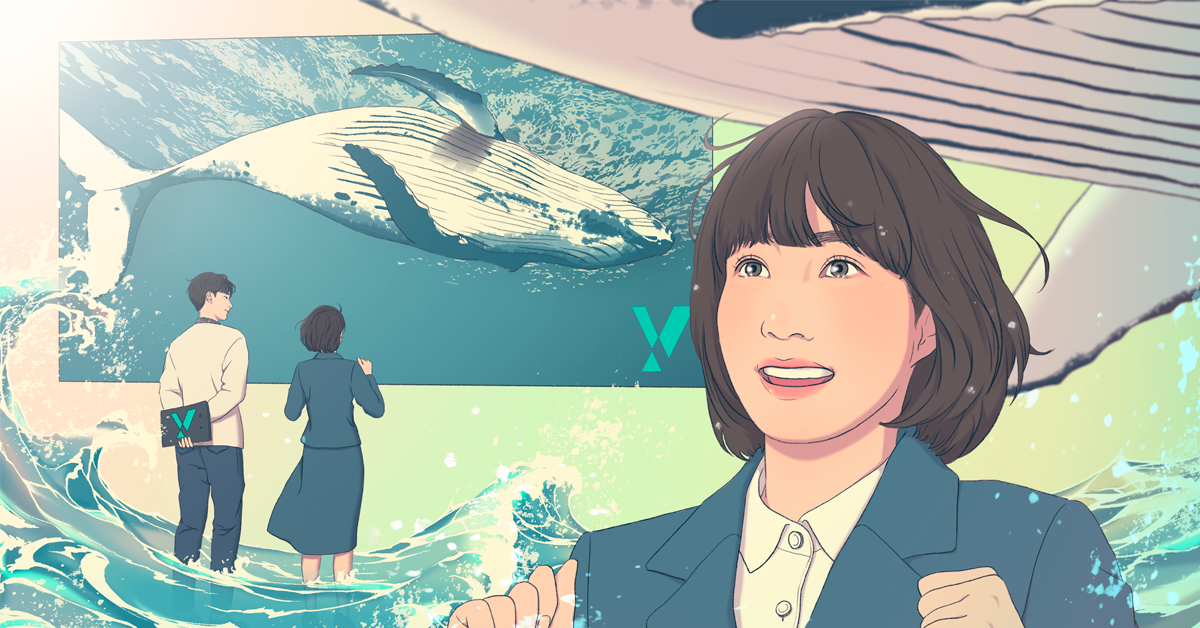 The Korean drama 'Extraordinary Attorney Woo' has been taking the world by storm with its popularity, ranking number 1 on Netflix's worldwide most-watched list. It's a humane drama in which a genius attorney that also has an autistic spectrum disorder solves cases and fights through her hardships as well. 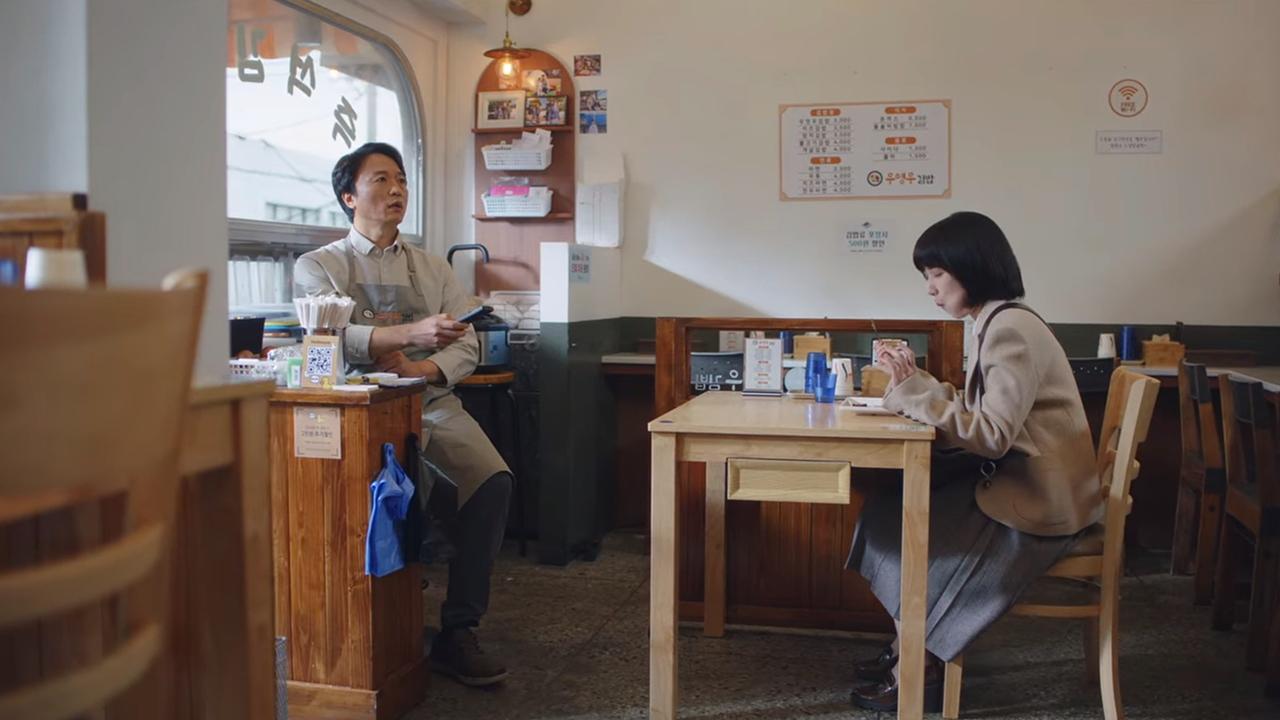 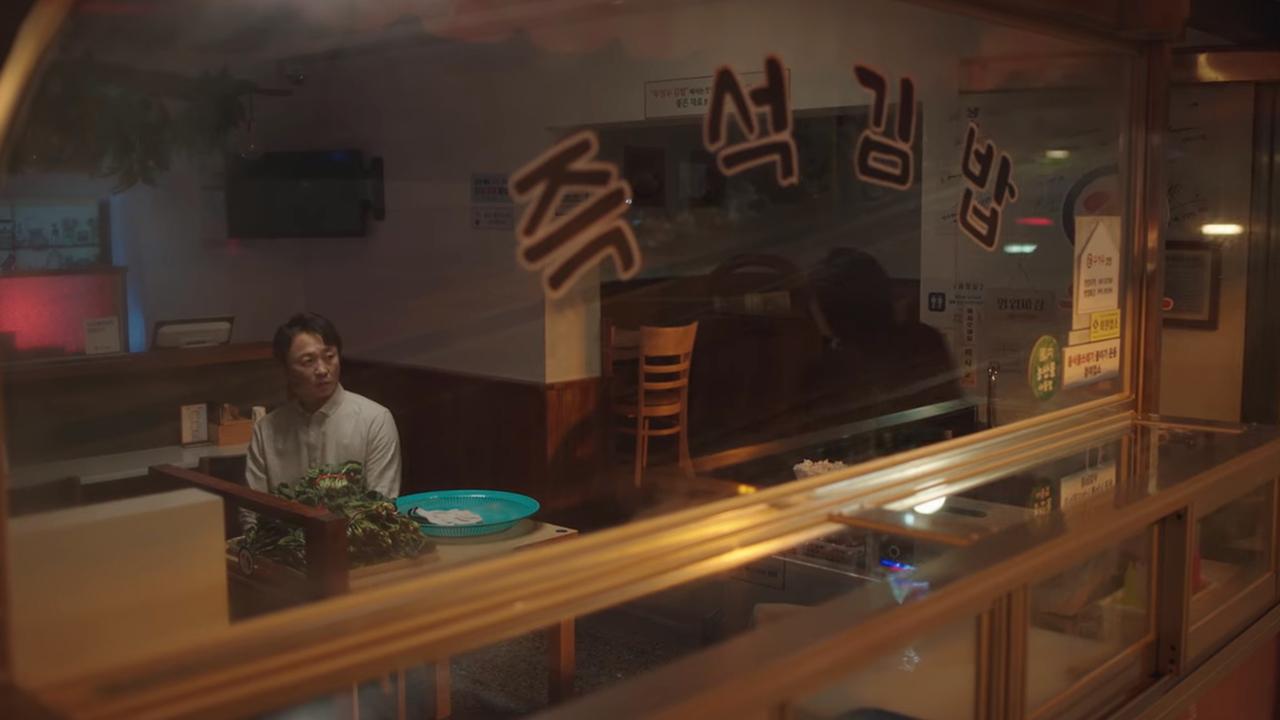 Woo Young Woo's father runs a kimbap shop called Woo Young Woo Kimbap, which often appears as kimbap is Young Woo's favorite food. The filming location is not actually a Kimbap shop, but a Japanese restaurant called 'Kazaguruma' in Suwon. They have not yet removed the Woo Young Woo Kimbap sign, so people are still visiting the location. There are several popular filming locations in Suwon. For example, 'Our Beloved Summer' and '25 21' were also filmed in Suwon, so check those out too if you plan on visiting! 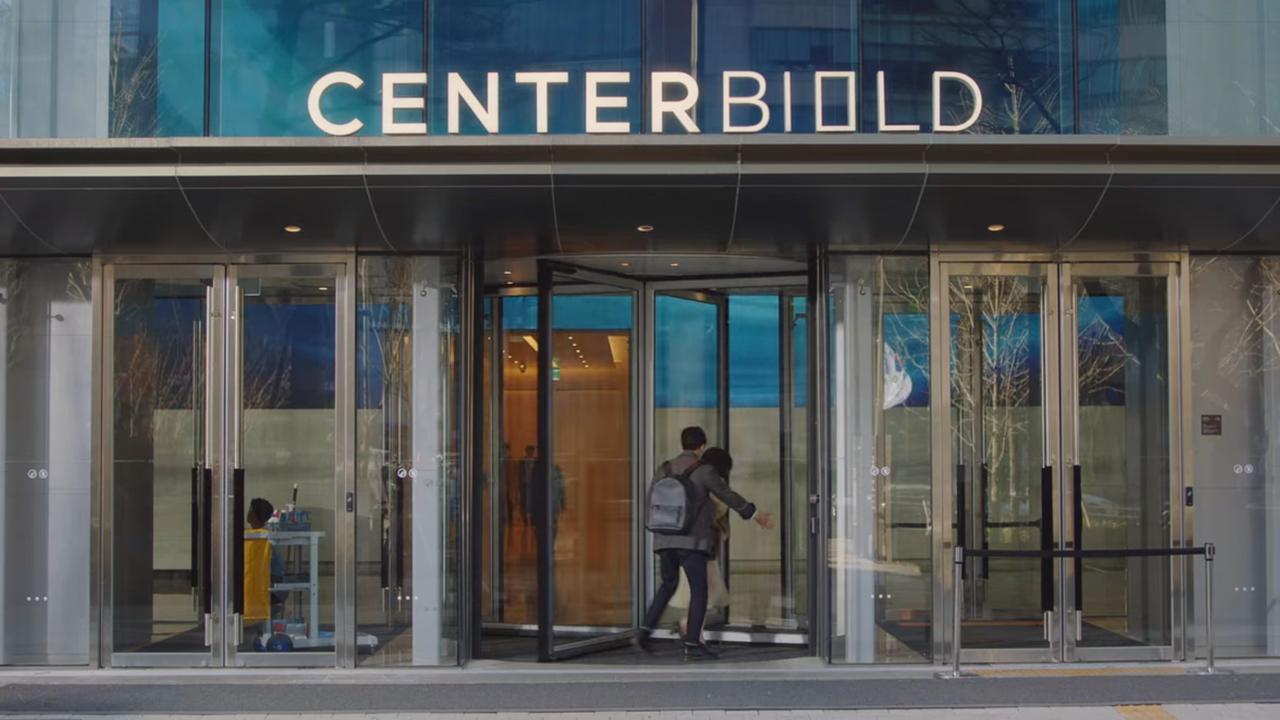 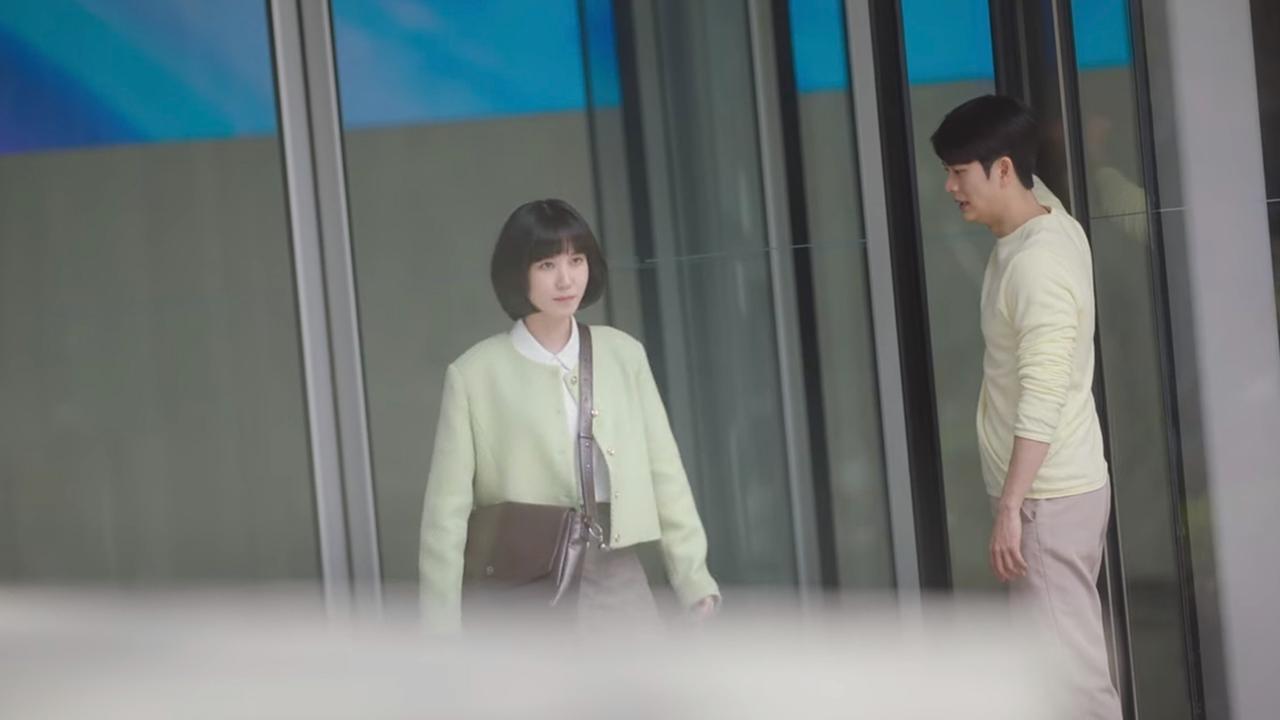 Young Woo works in a law firm, Hanbada, whose headquarters is located in the Centerbuild building in Gangnam. The entrance is often filmed as Young Woo's autism causes her to have trouble going through the revolving doors. 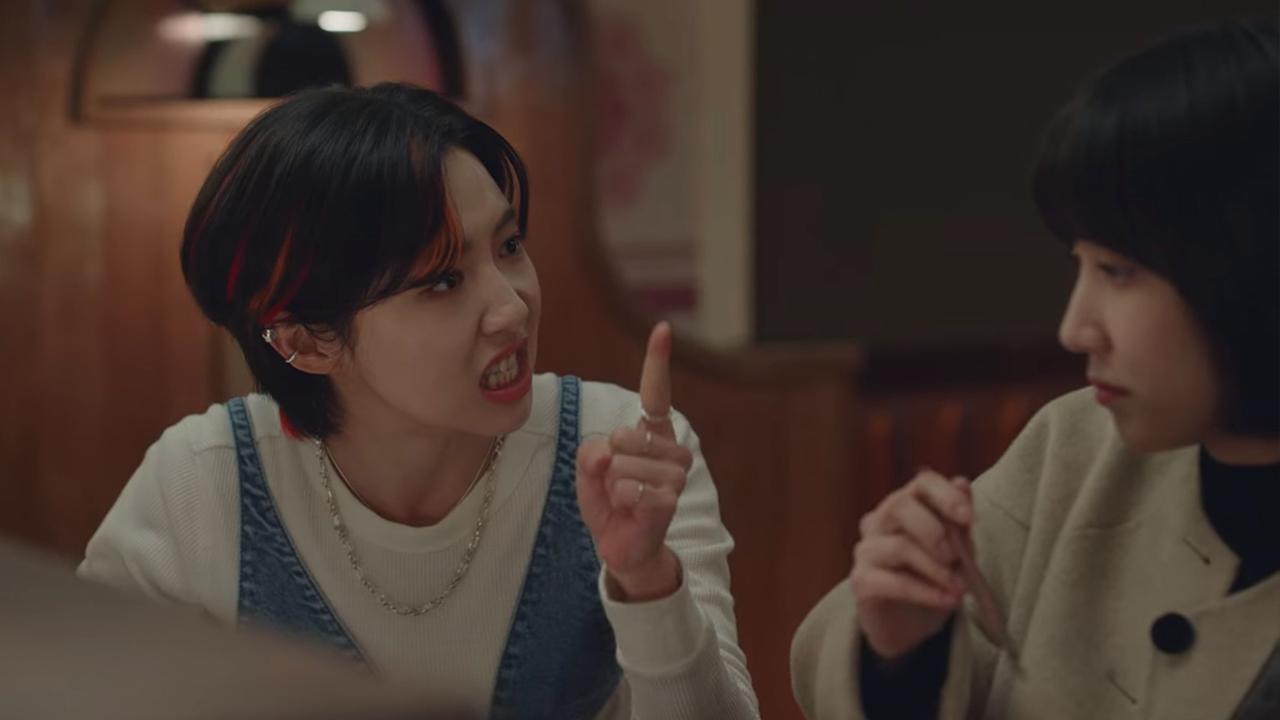 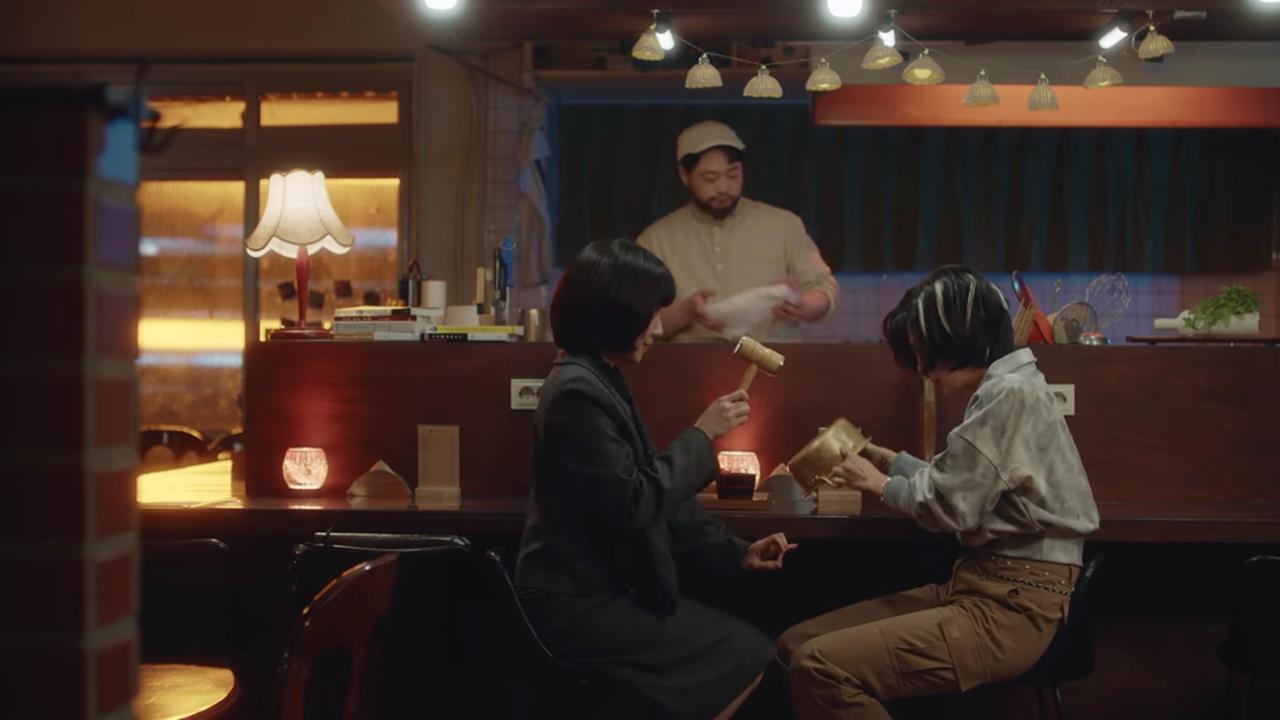 Young Woo's best friend, Dong Grami, works in a bar called Soso Bar. It is a bar where you can enjoy a dark, retro atmosphere and Korean cuisine. It has become more popular since it was featured in the tv show. 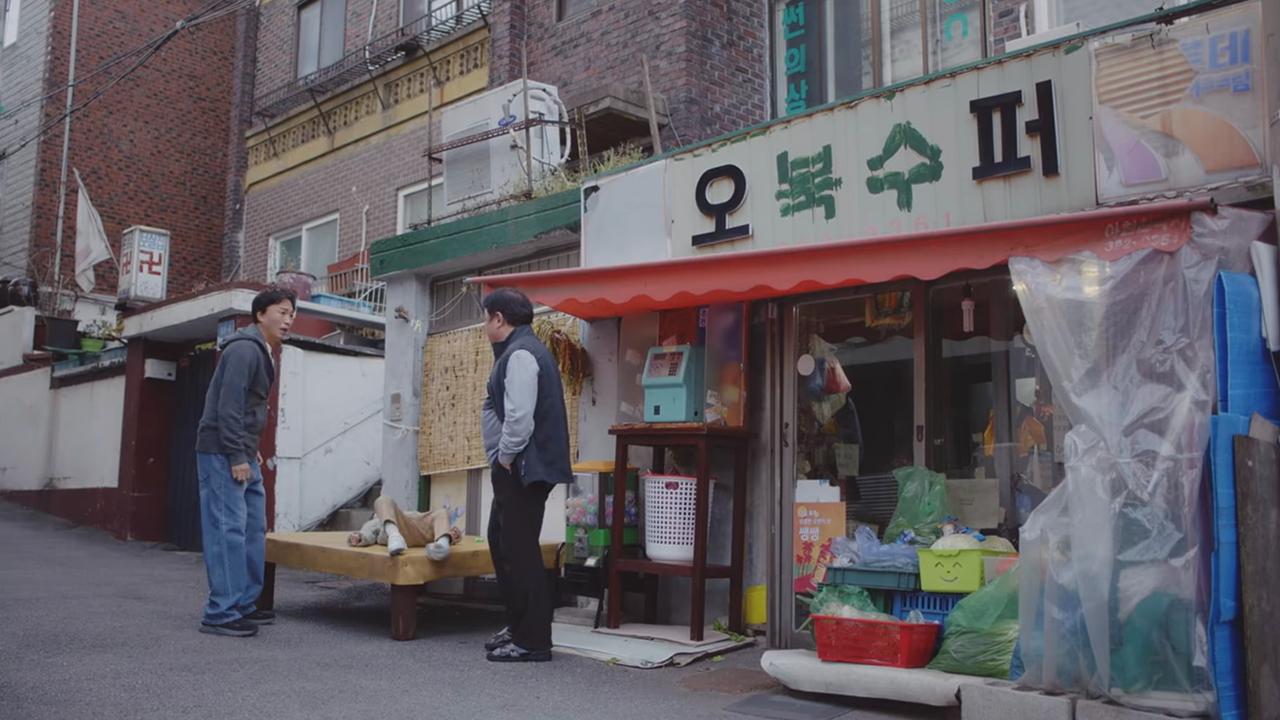 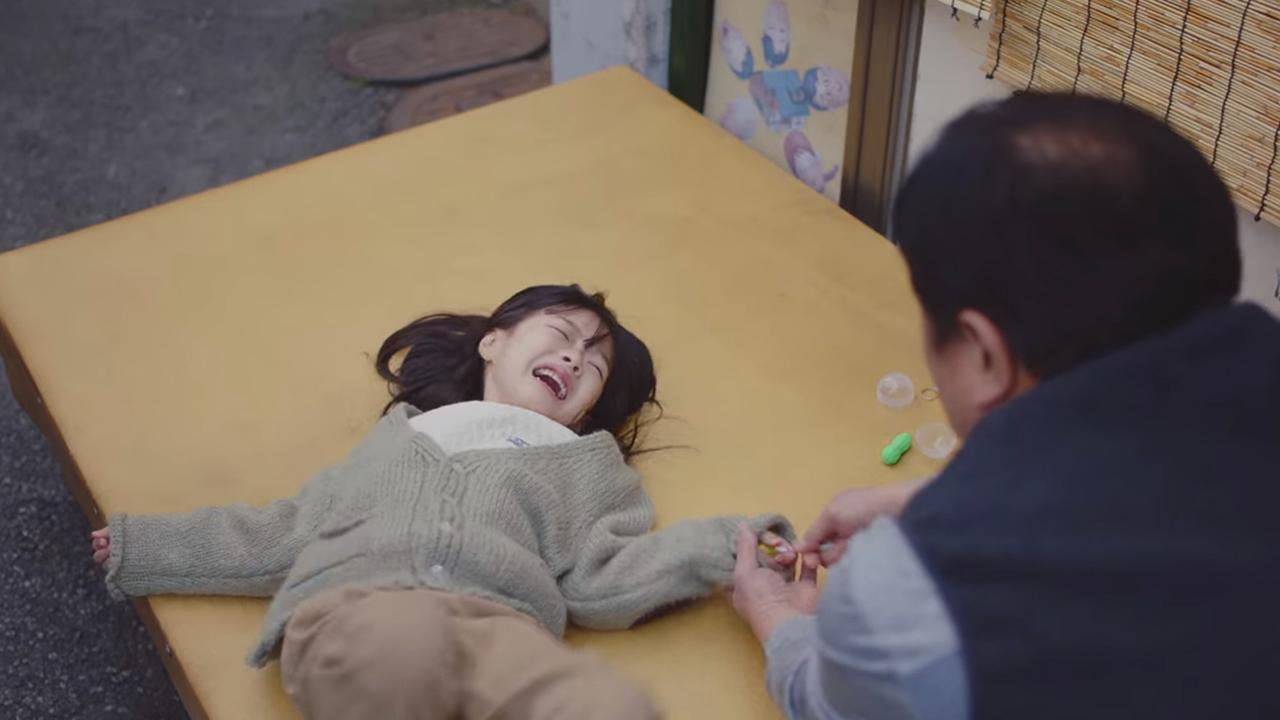 This is where they filmed a young Young Woo having a fit. This store is an actual convenience store that is open to this day. It is in the middle of Ahyeon Station, Chungmuro Station, and Seoul Station, amidst a quiet neighborhood, so be mindful of the people living there when you visit. 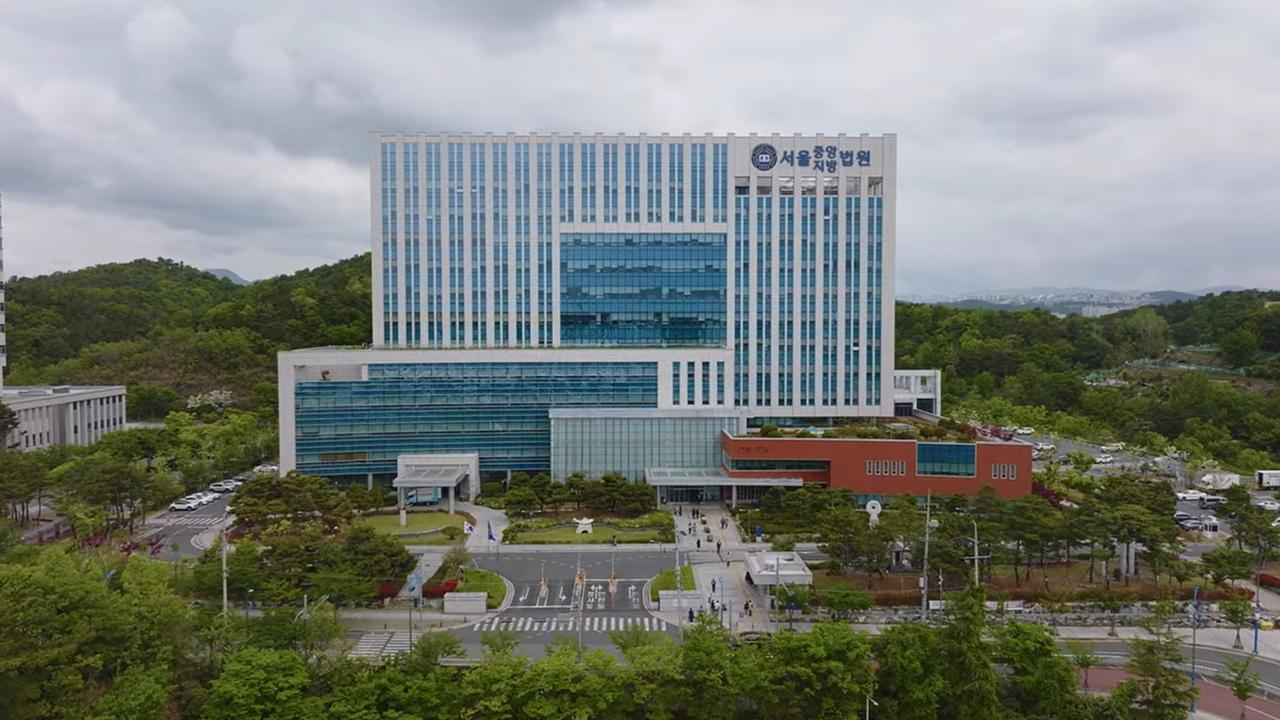 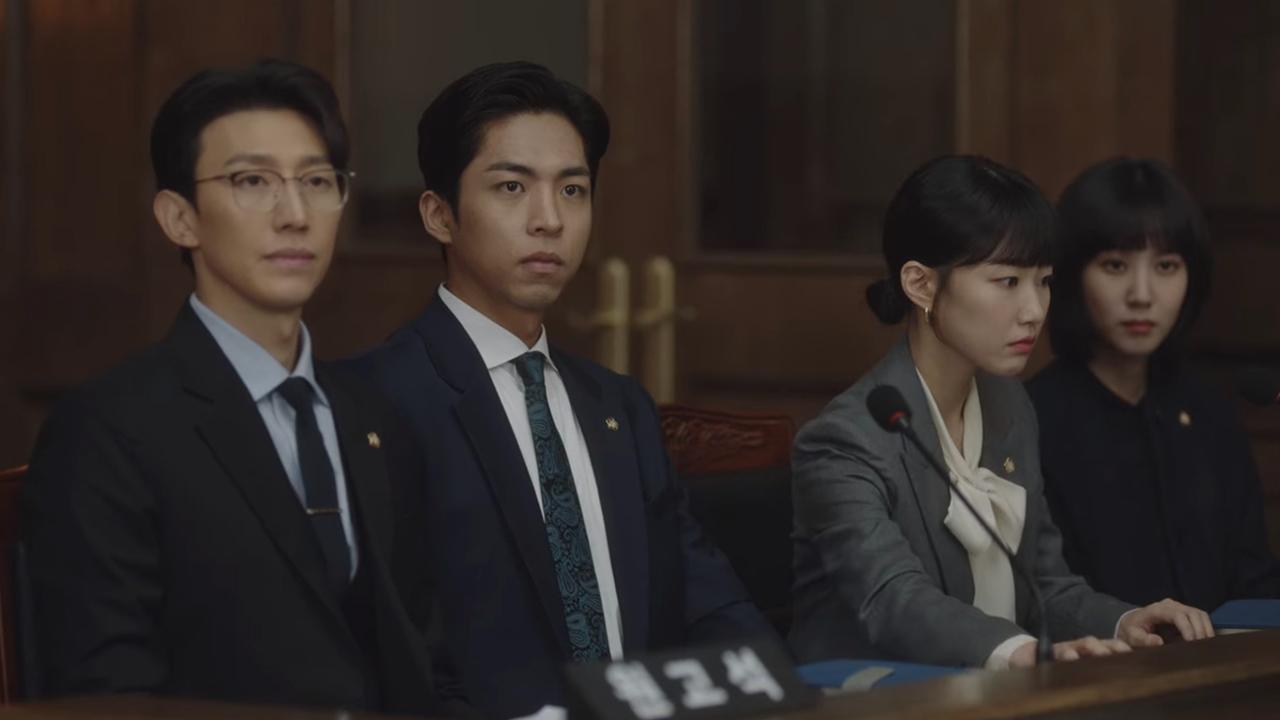 The courtroom scenes in the tv show are mainly filmed at Ulsan District Courtroom. You cannot actually go into the courtrooms so keep that in mind! 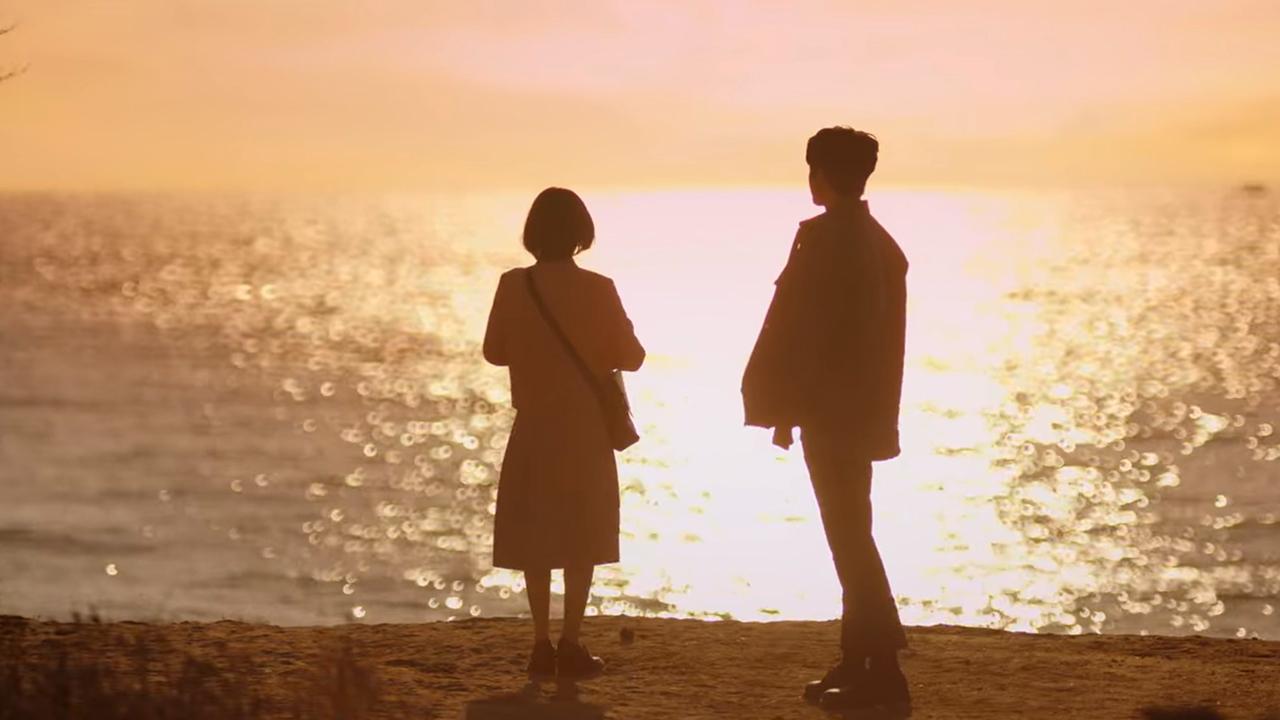 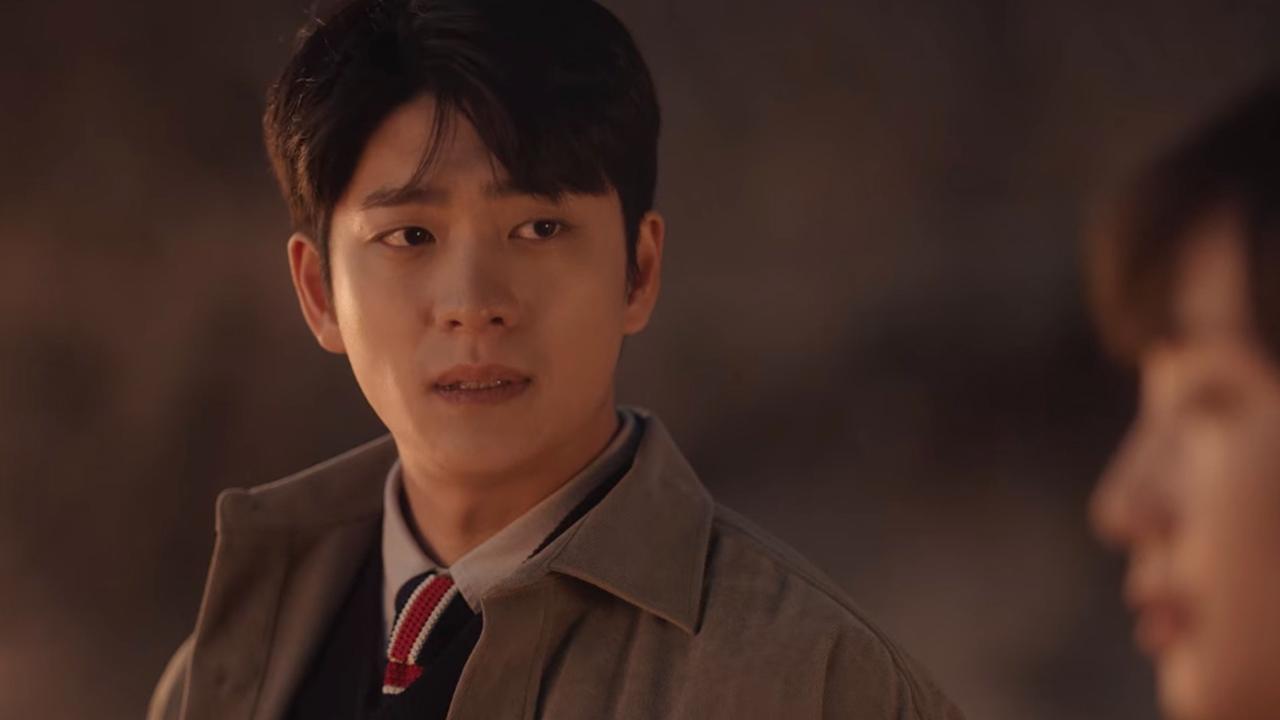 This is where Young Woo and Jun Ho watched the sunset together at Kanghwa Beach. This location was already famous for having gorgeous sunsets but gained more popularity after being featured on the show. The sunset turns the ocean horizon into a beautiful golden hue, something that's worth seeing during your trip. 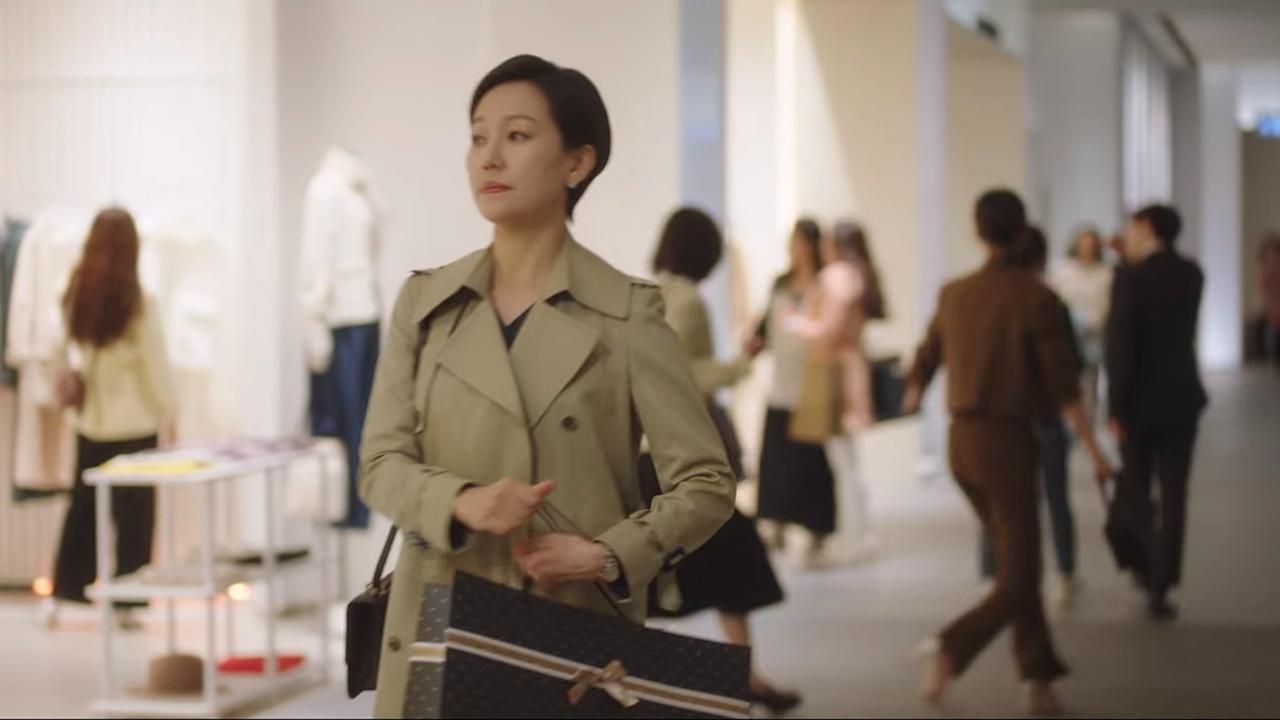 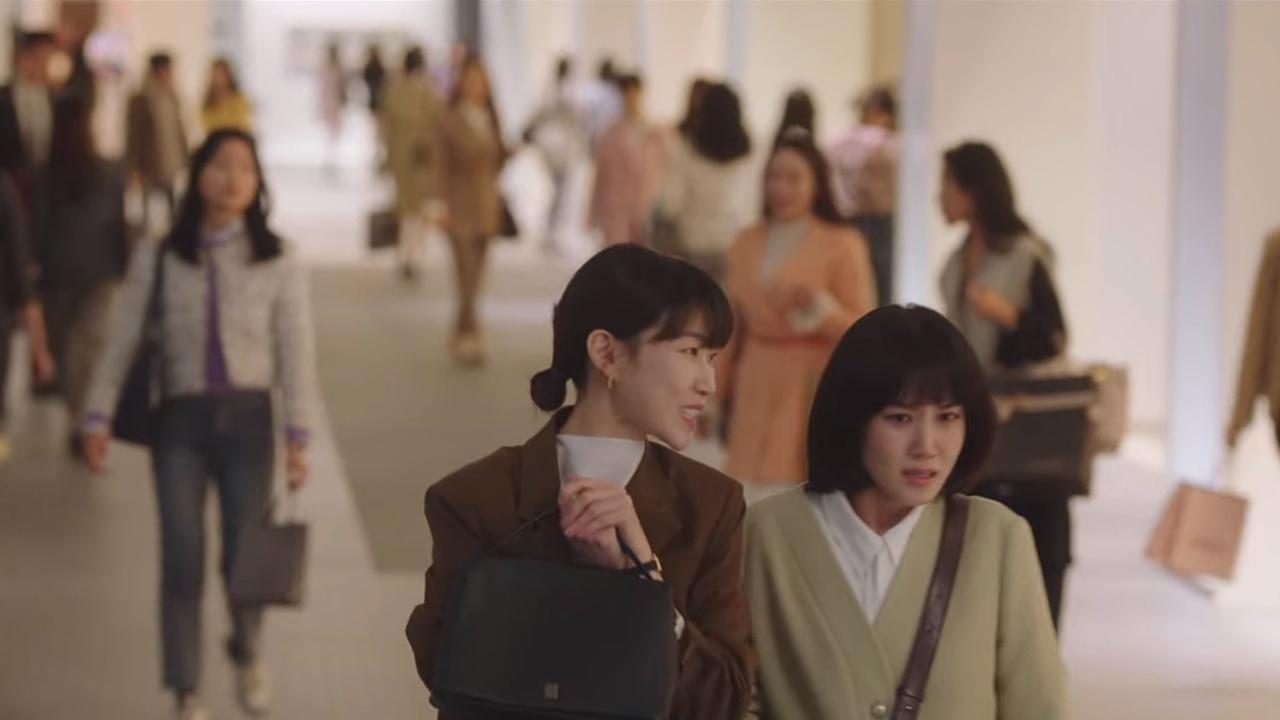 This is where Young Woo and Soo Young go shopping. They filmed this scene in The Hyundai Seoul Department Store, which is in the Parc 1 building. Visit the recently opened department store and shop like Young Woo! For more information about The Hyundai Seoul, click here. 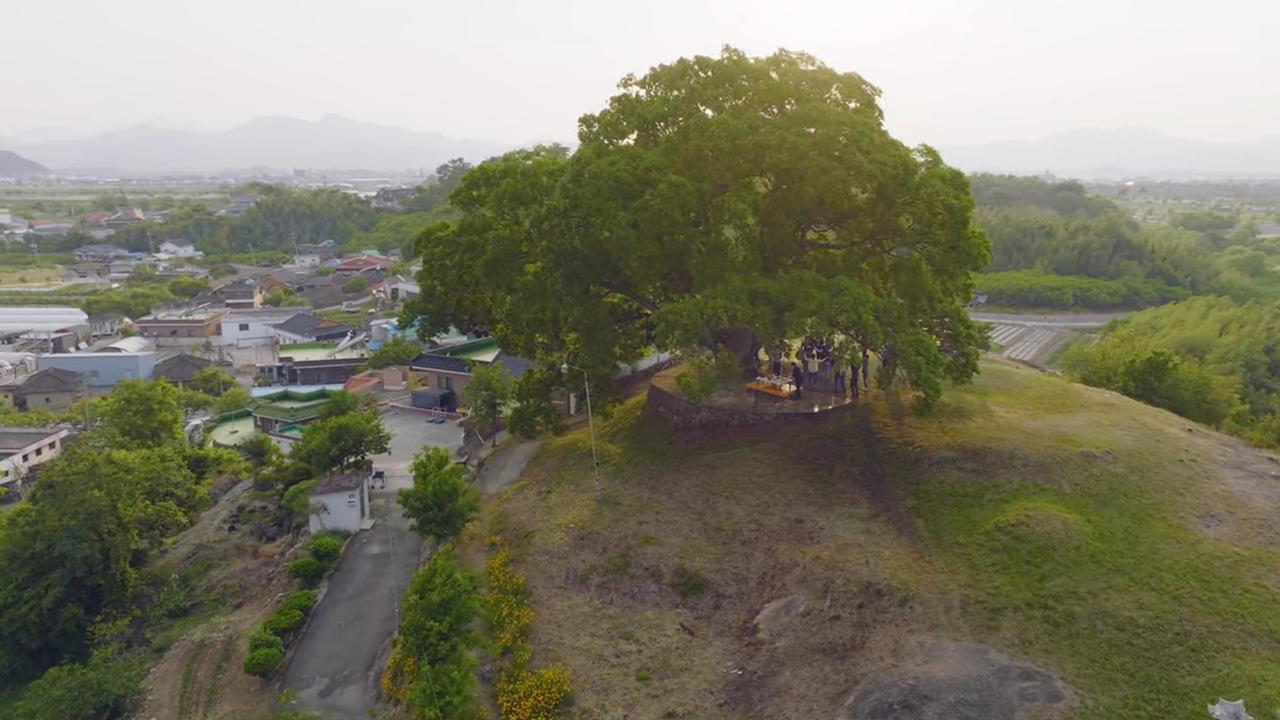 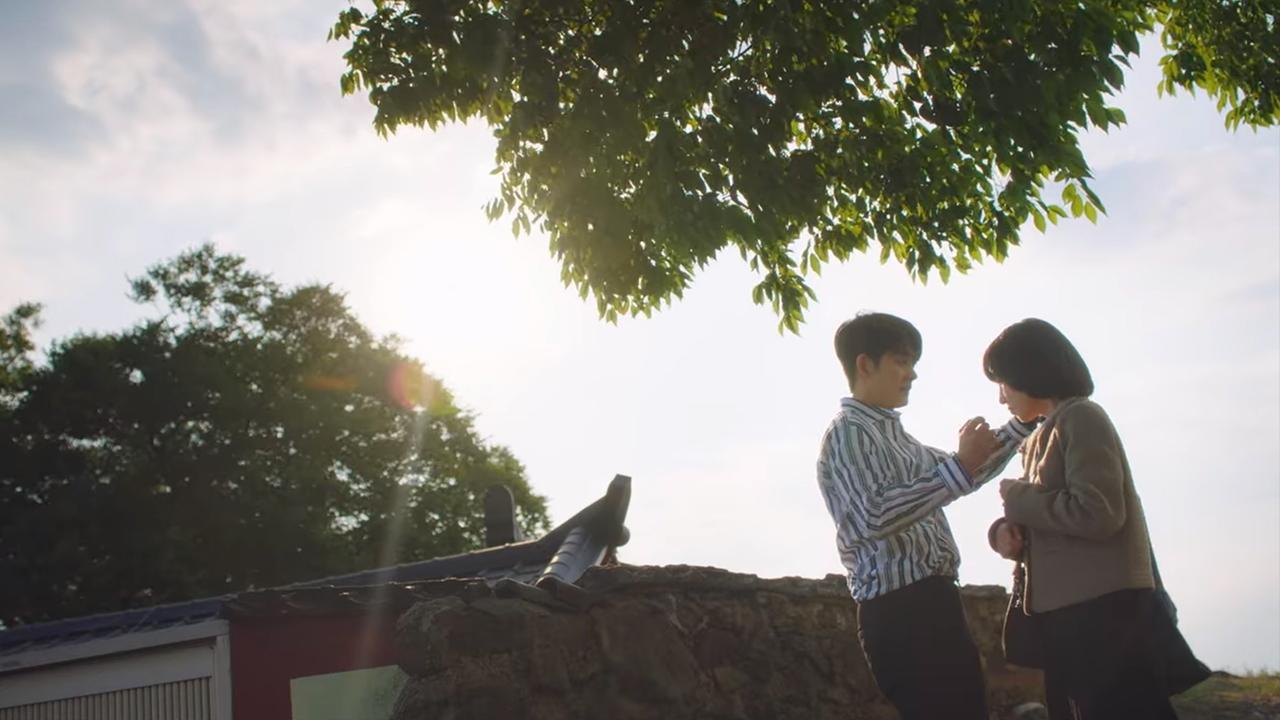 Two scenes are filmed at the Seodeok-dong Paeng Tree. The Paeng Tree is a 500-year-old tree protected by the city of Changwon. After being featured in the drama, it became quite a tourist attraction. The tree currently is not a natural monument, but since it is gaining much popularity, the Cultural Heritage Administration has conducted an on-site inspection and is in talks of designating the Paeng Tree into a natural monument. 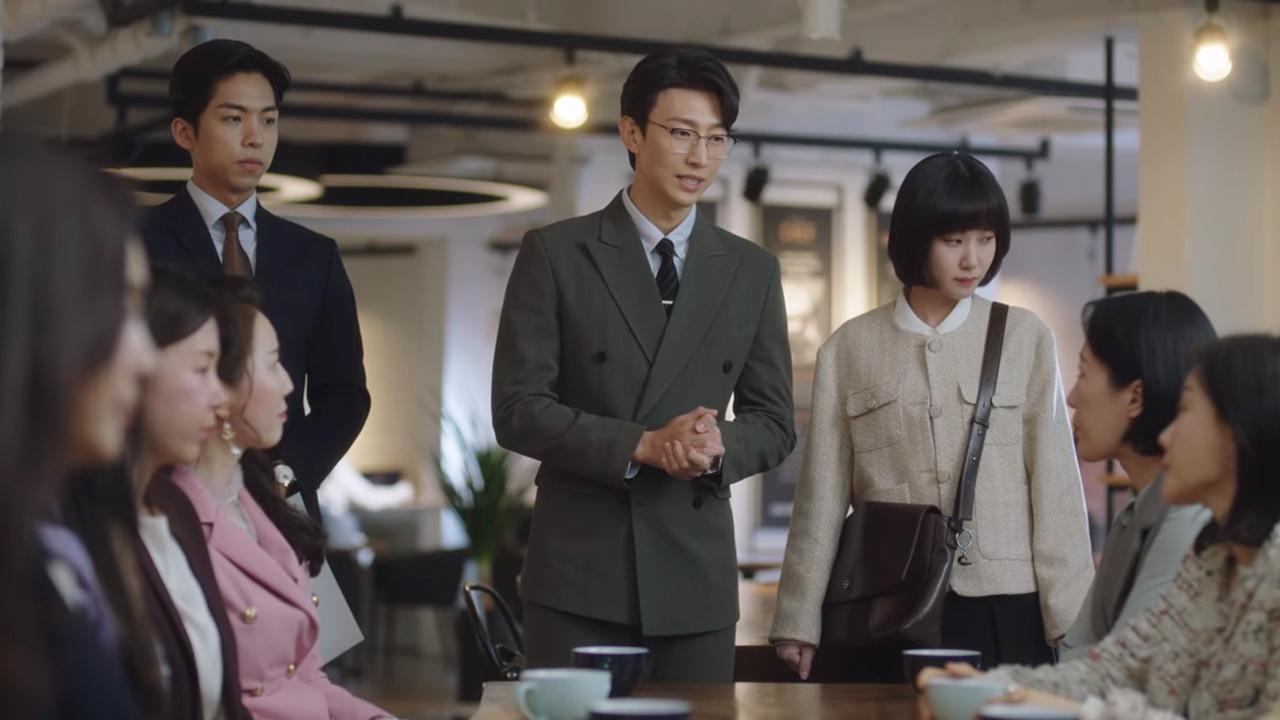 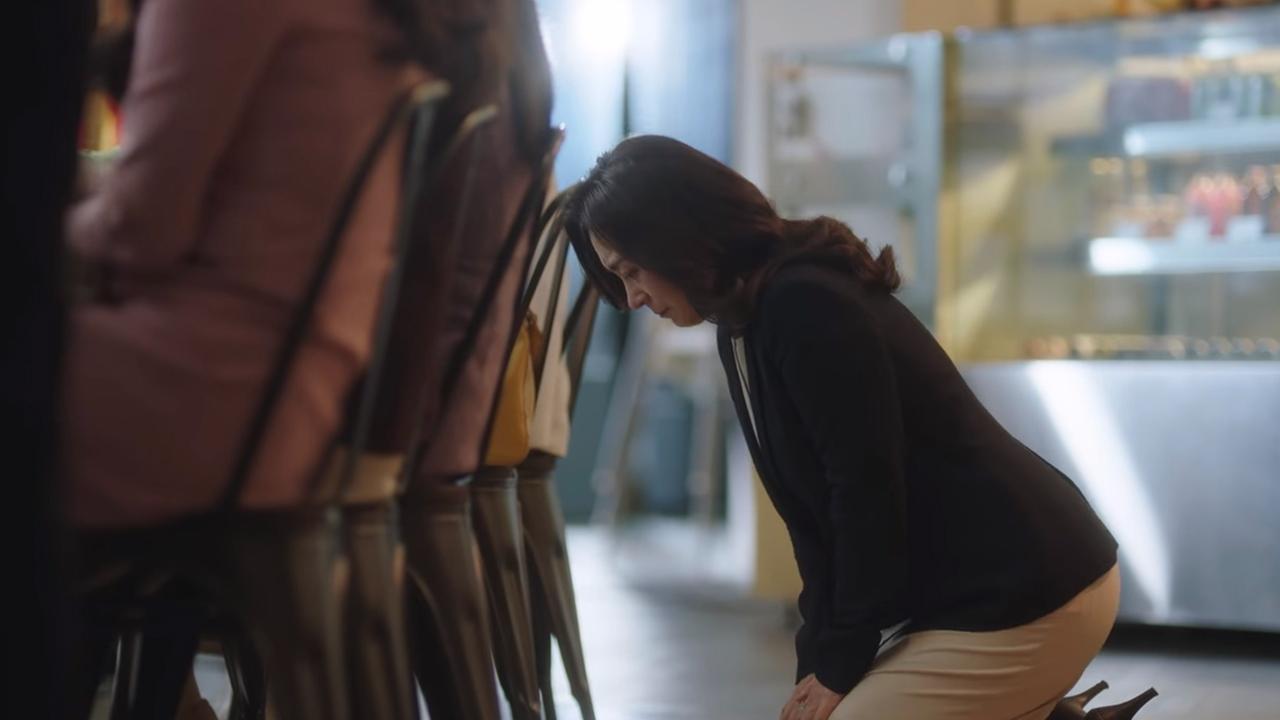 In the 9th episode, Young Woo, Myung Seok, and Min Woo visit a cafe. This cafe is in Seongnam and is called Cafe On The Desk. This cafe is popular for having a patio with a view of nature and has a clean, modern interior. 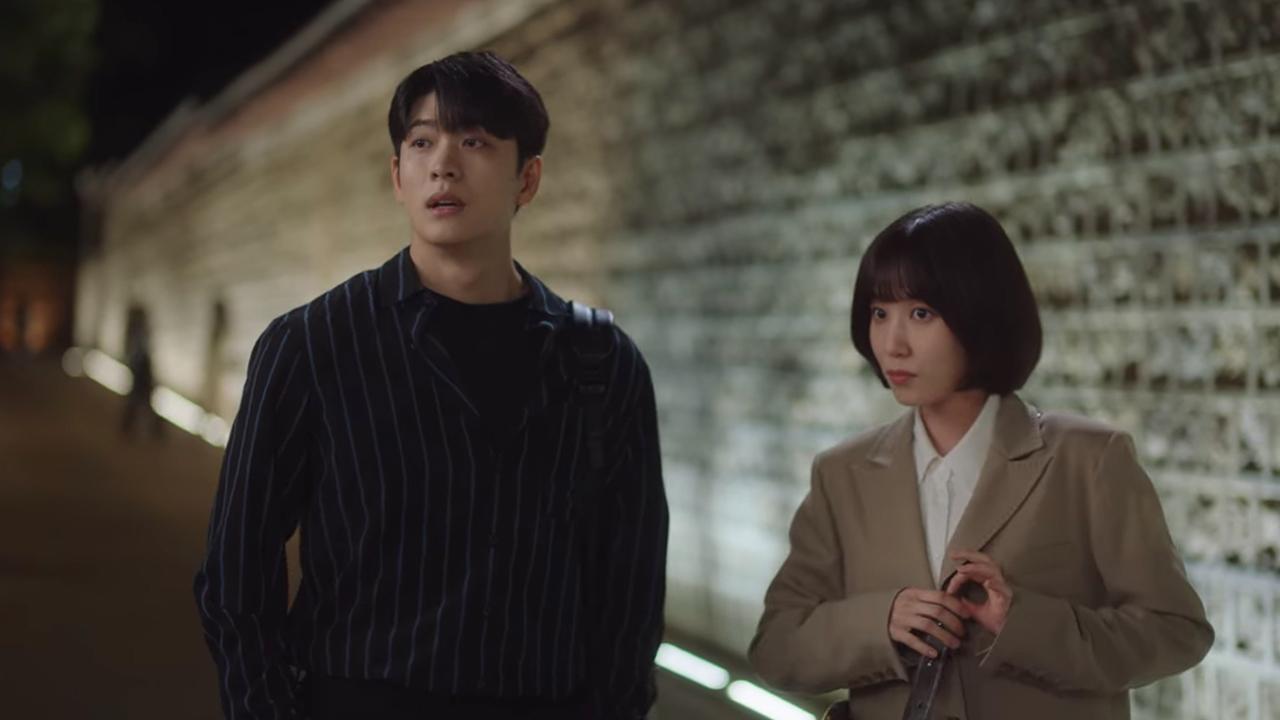 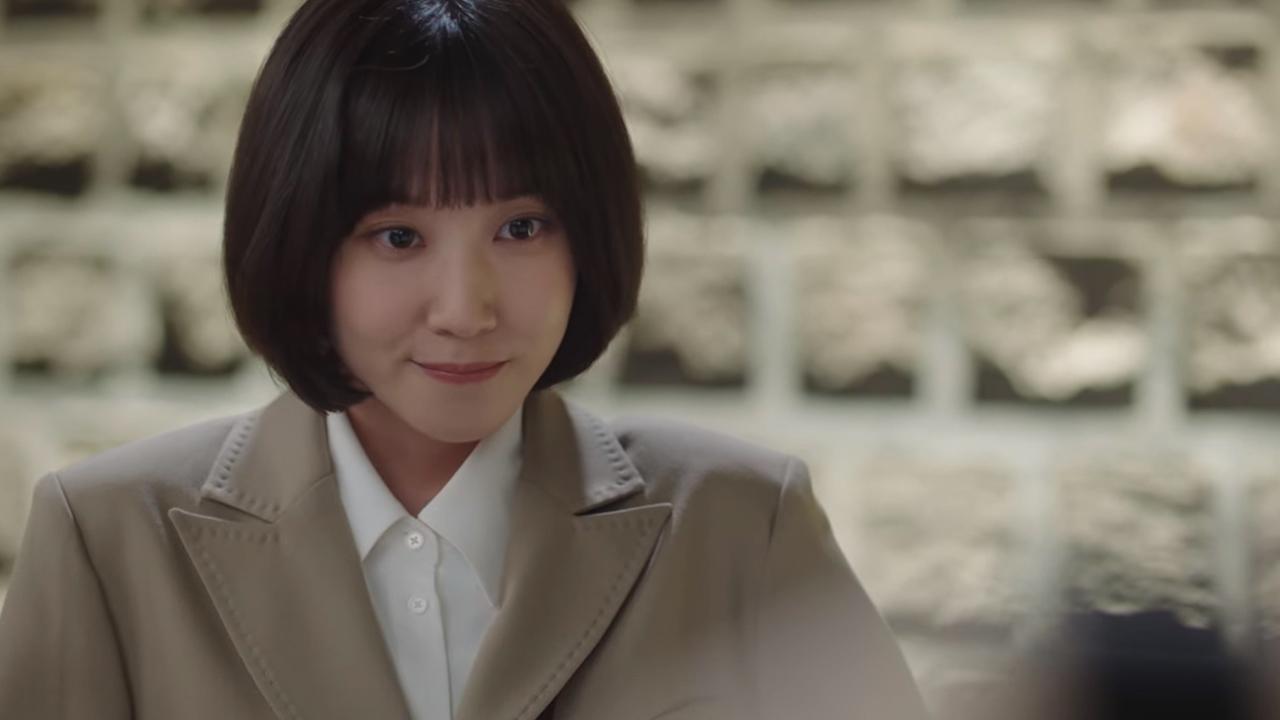 In the 10th episode, Young Woo and Jun Ho are seen taking a walk at Deoksugung Stone Wall Path. This path is a popular tourist attraction in the center of Seoul and a location where several popular Korean dramas like Dokkebi were filmed.

A lot of these locations are near Seoul, so if you want to travel out of the capital, check out these filming locations!

We hope you have a good time checking out these filming locations! If you have any questions or concerns, please leave a comment below or send us an email at support@creatrip.com! You can follow us on Instagram, TikTok, and Facebook to stay updated on all things Korea!