A list of the filming locations for the second season of the Korean drama 'Yumi's Cells' starring Kim Go-Eun! 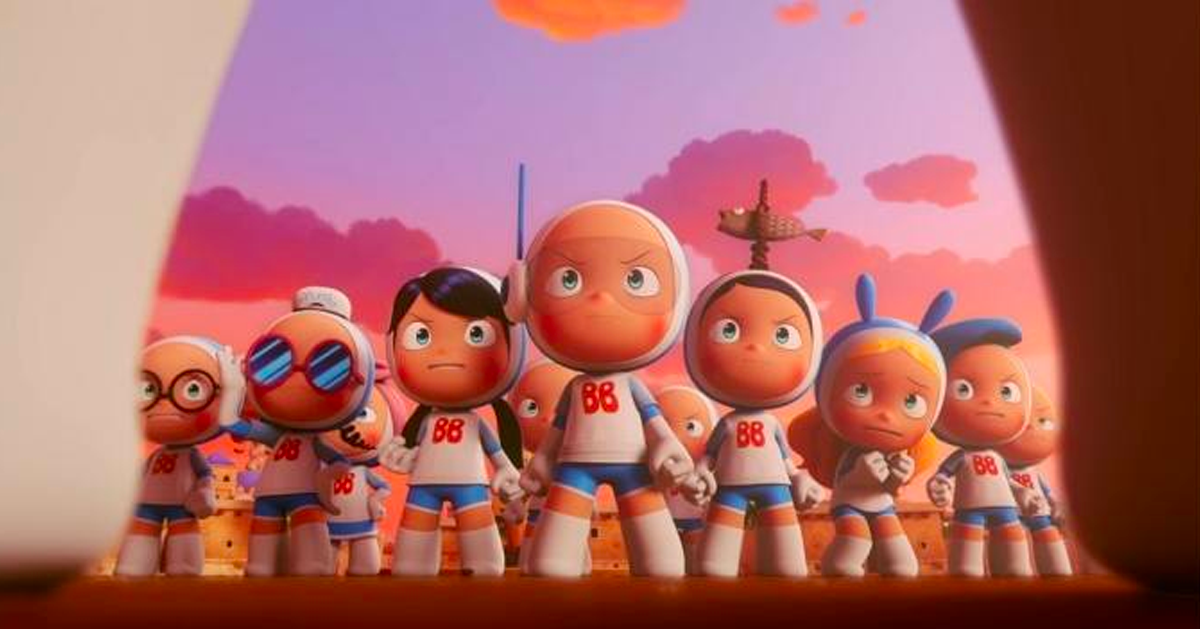 Yumi's Cells was renewed for a second season right after the first one aired and it gained just as much popularity! It's a romantic drama featuring Kim Go-Eun about her character and the "cells" inside her that control her emotions and actions! It gained attention for portraying a realistic relationship between Yumi and her partners. In this post, we will introduce the filming locations of the second season of the admired show! 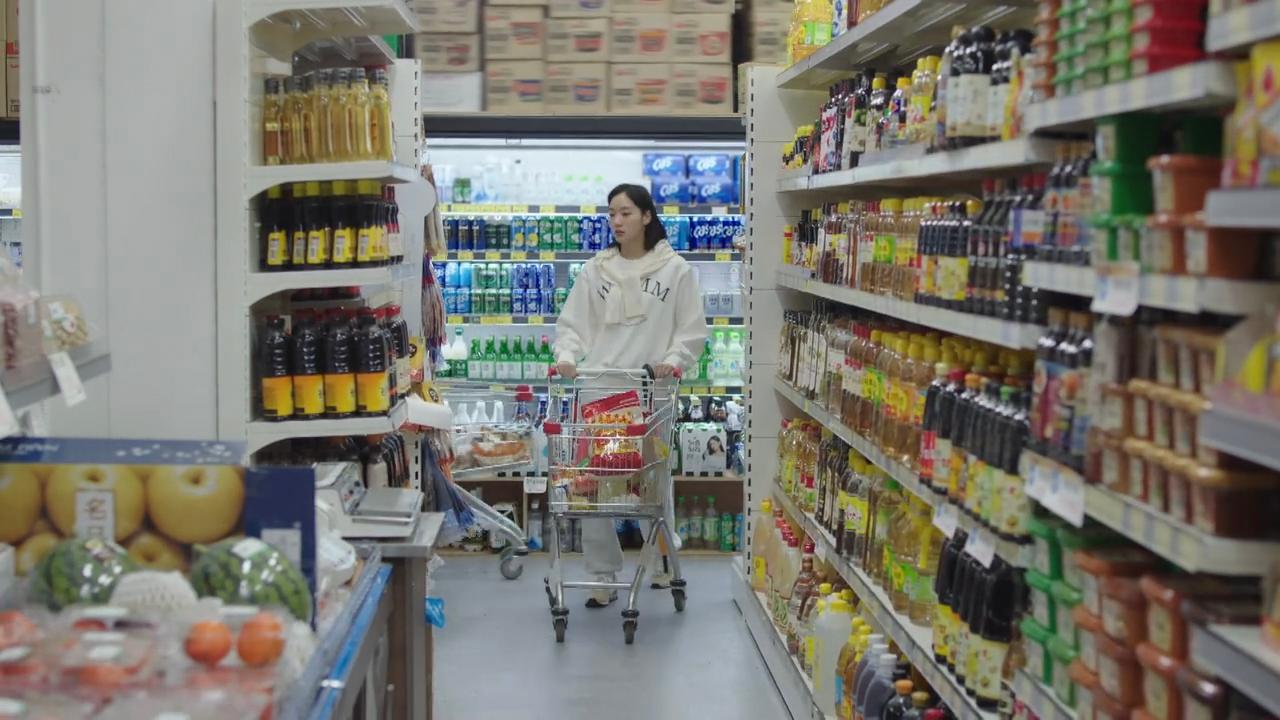 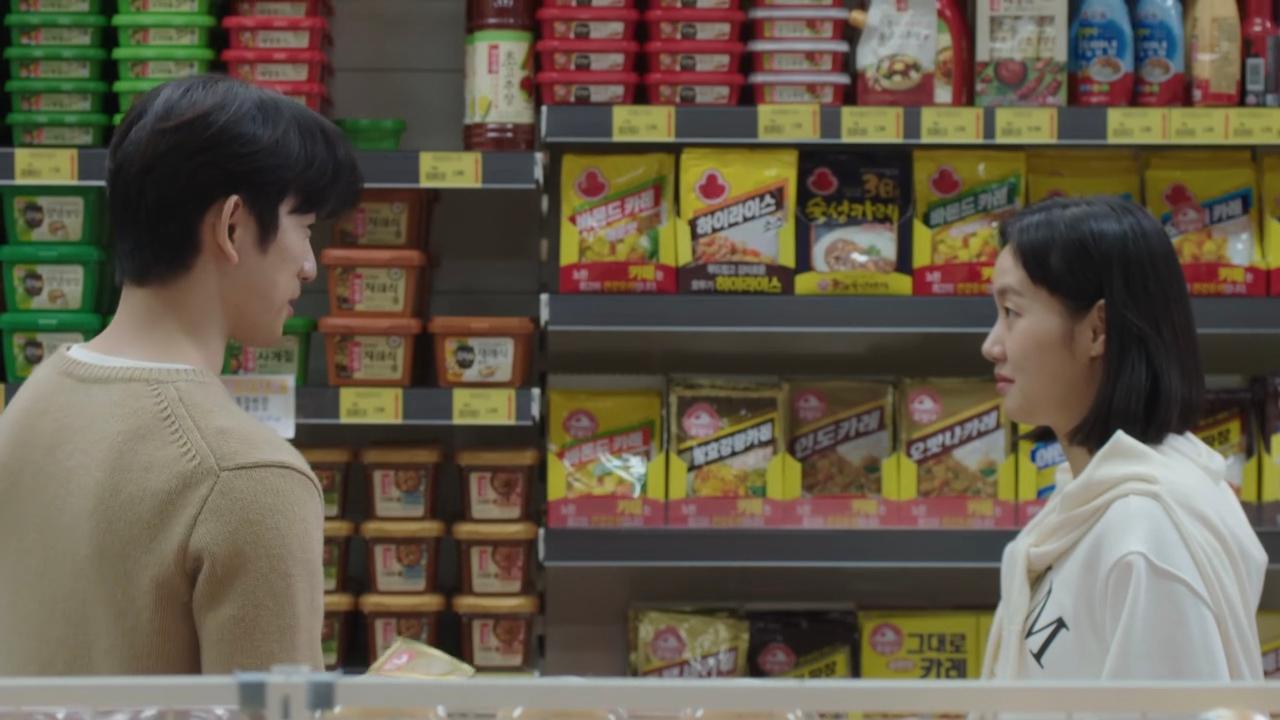 This supermarket near Yumi's house also appeared in season 1! It is a real supermarket in a residential area in the city of Incheon. 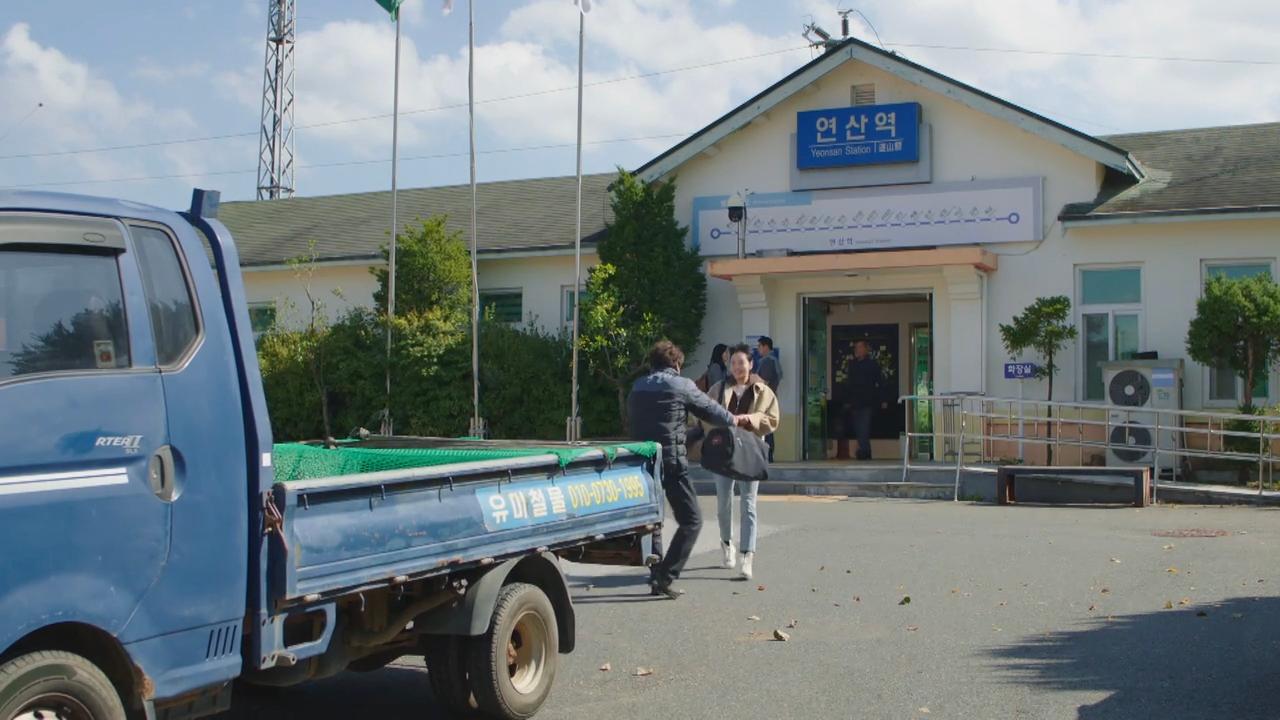 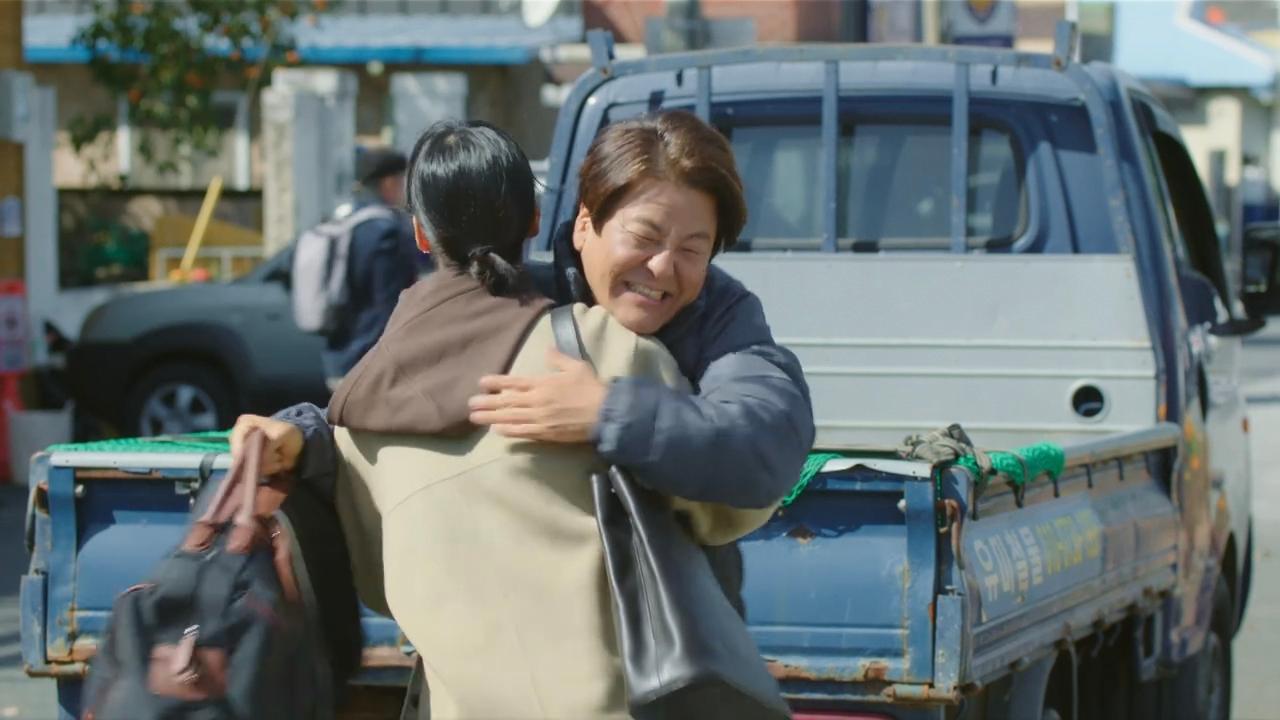 This train station was featured when Yumi returned to her hometown. Its real name is not Yeonsan Station but Nonsan Station and is still in operation. It has a retro vibe, which can be interesting to visitors who are used to modern train stations! 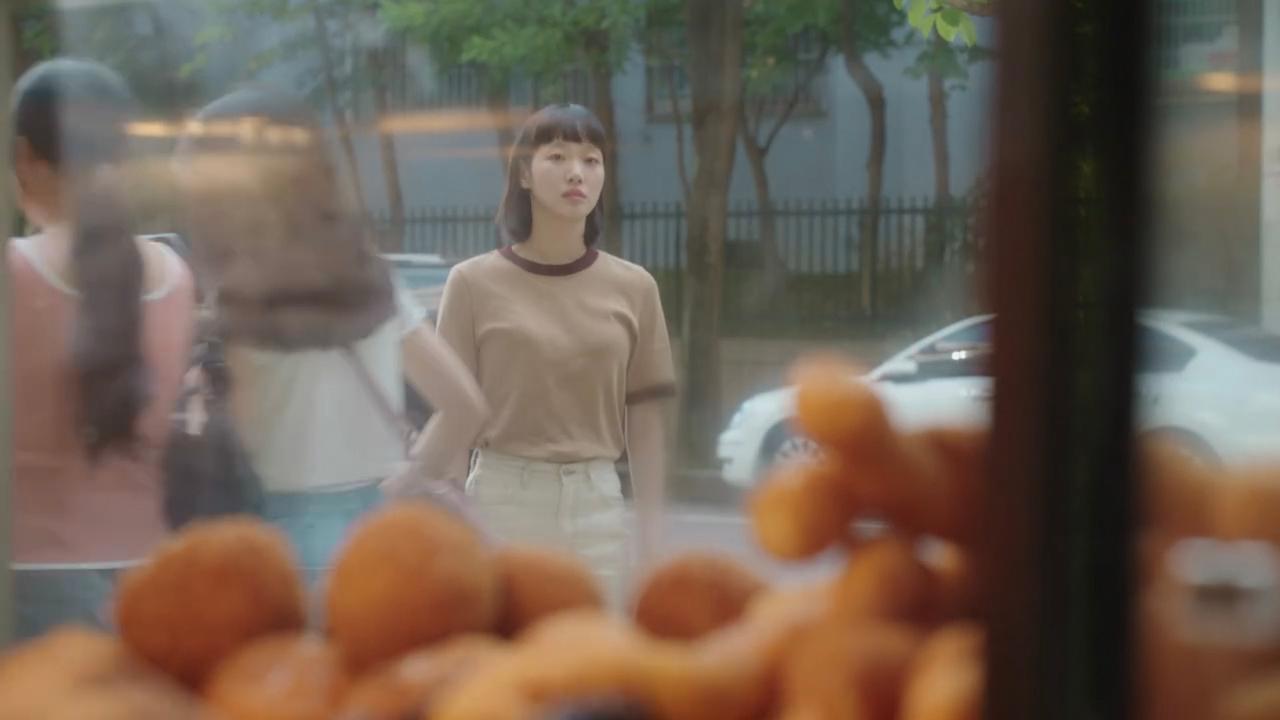 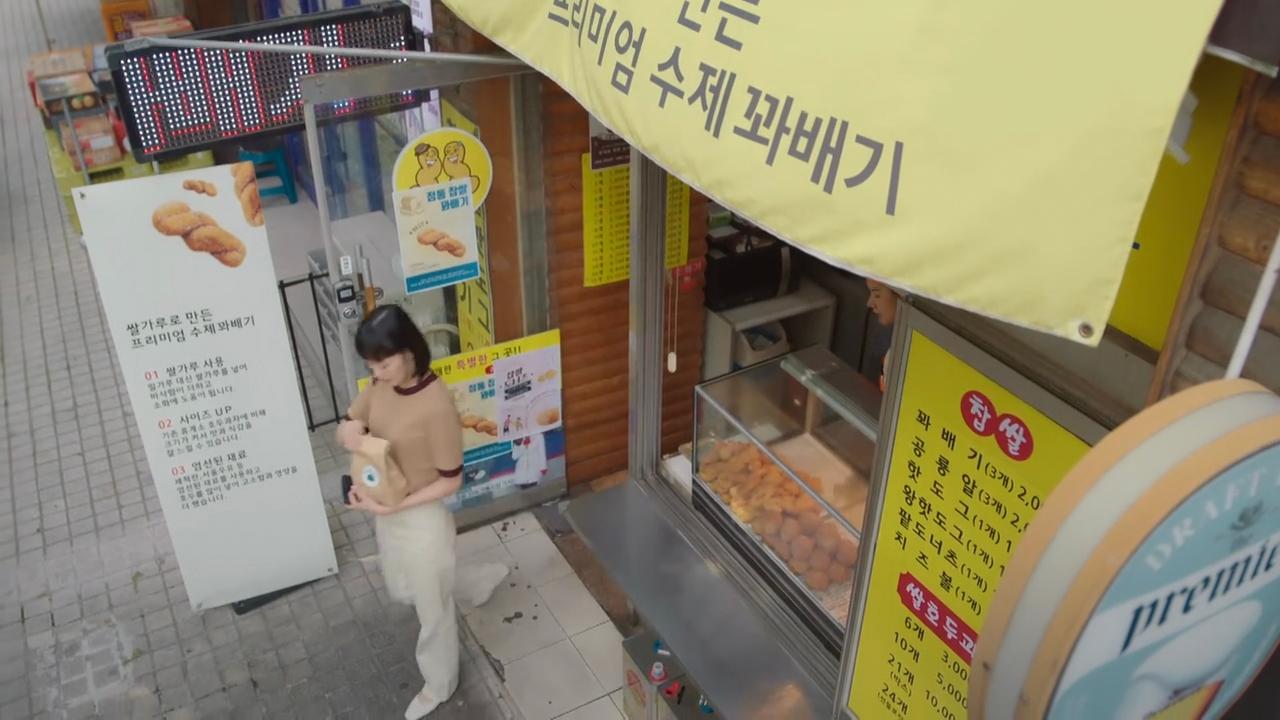 The traditional Korean twisted donut, usually called Gwabegi, appears in the show several times. This store is part of the Smile Gwabegi chain, which has branches all over Korea, so if you see one, make sure to grab a few treats! 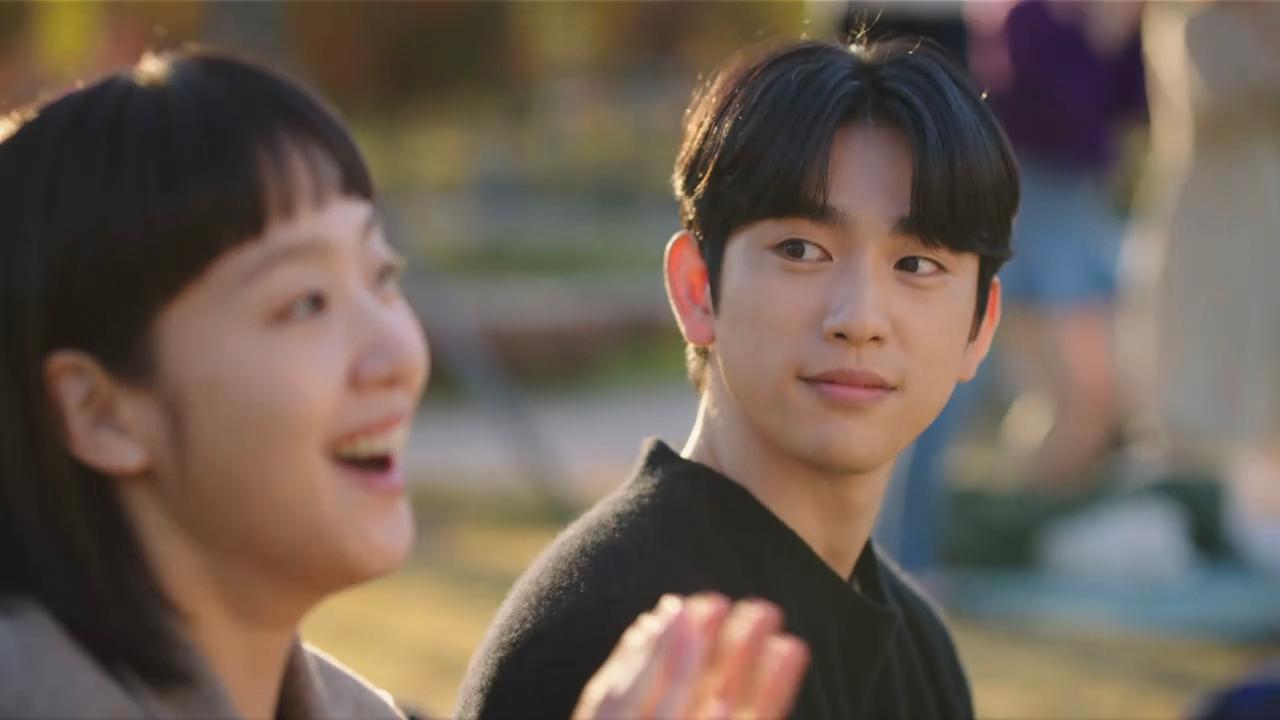 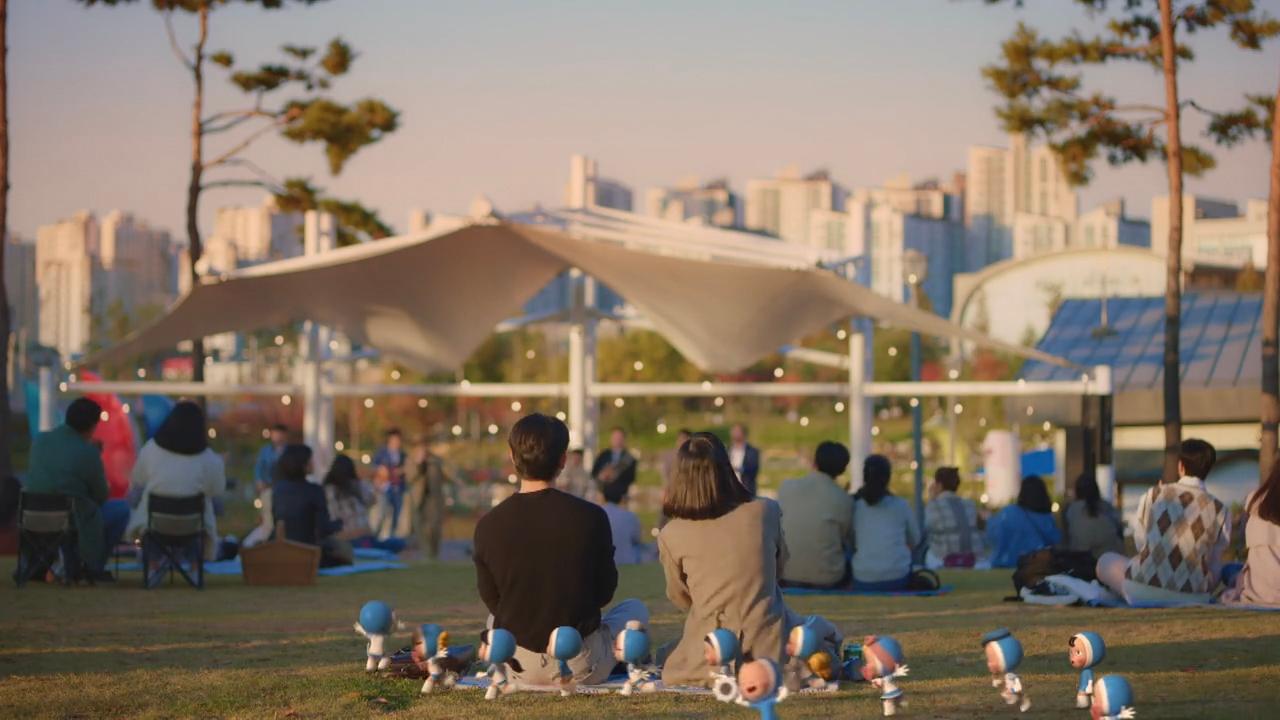 The scene where Yumi and Bobby went to see an outdoor concert was filmed here at the Han River Central Park in Gimpo. The sunset view is to die for, so make sure to visit at twilight! 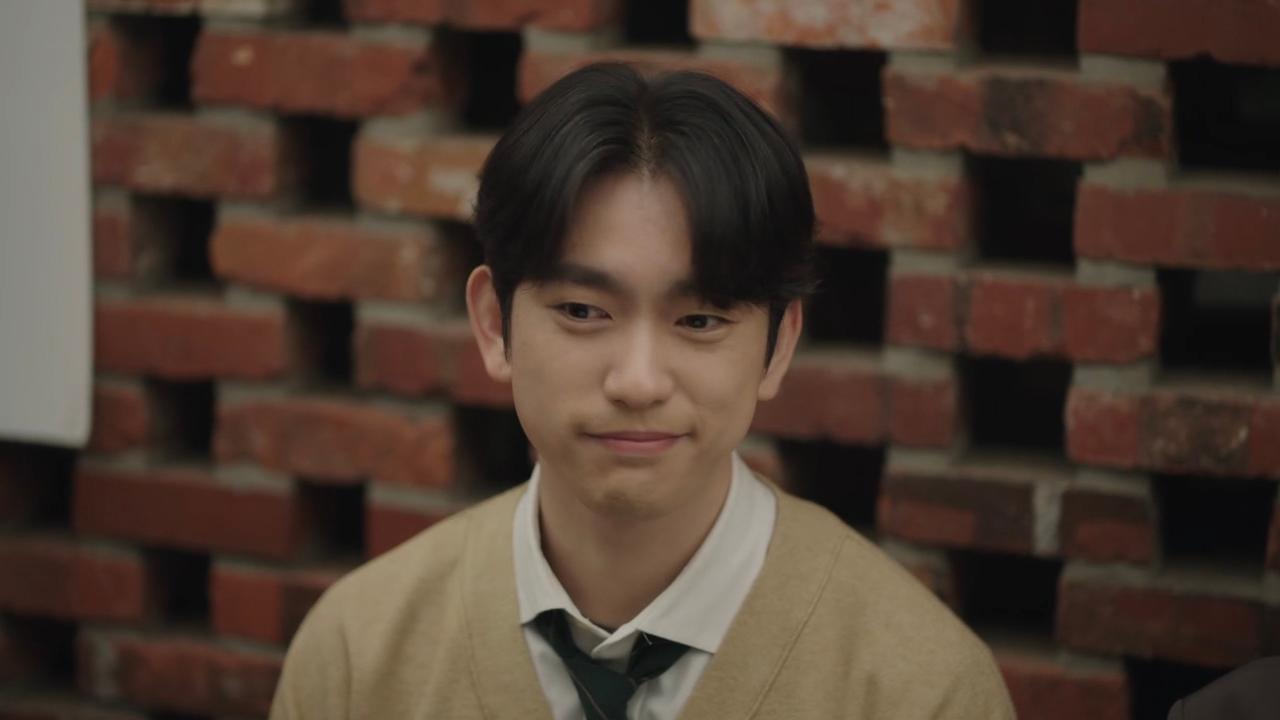 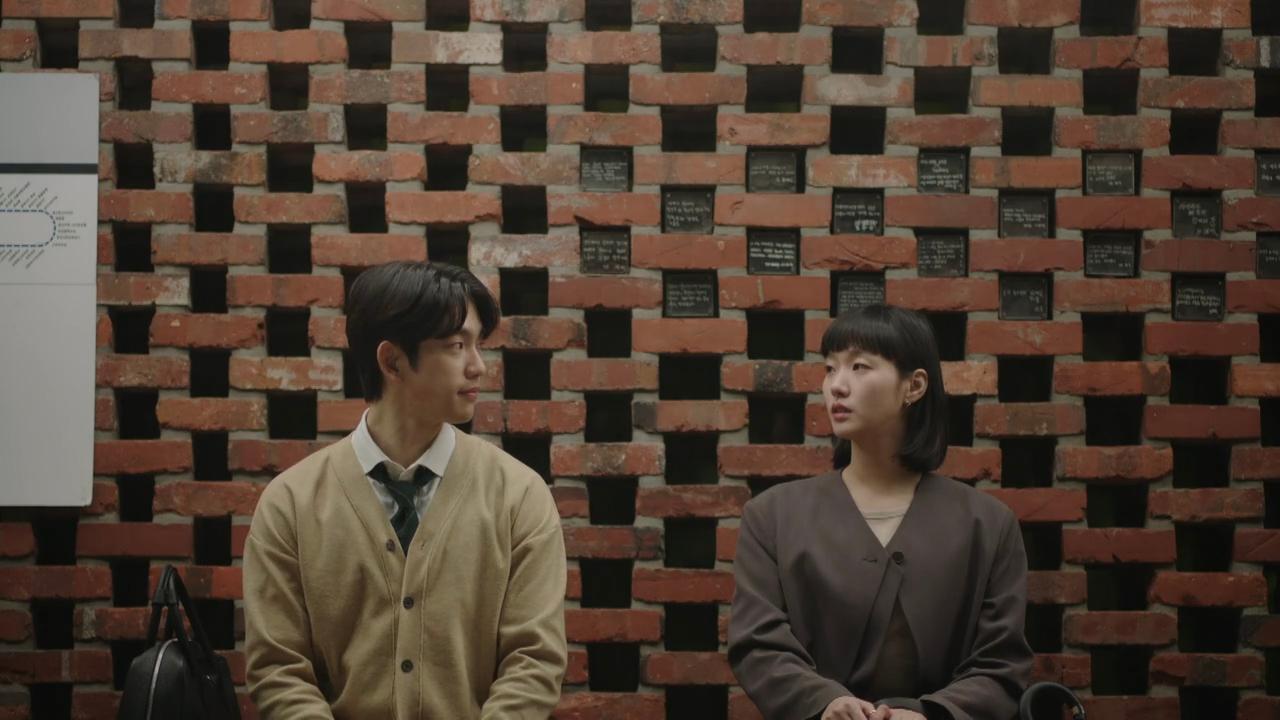 The scene where Yumi and Bobby have a deep conversation was filmed at this bus stop. The bus stop made of red bricks looks different from the other bus stops in Seoul, giving it a vintage look. This bus stop is in front of the National Museum of Korea.

The Forest of Wisdom 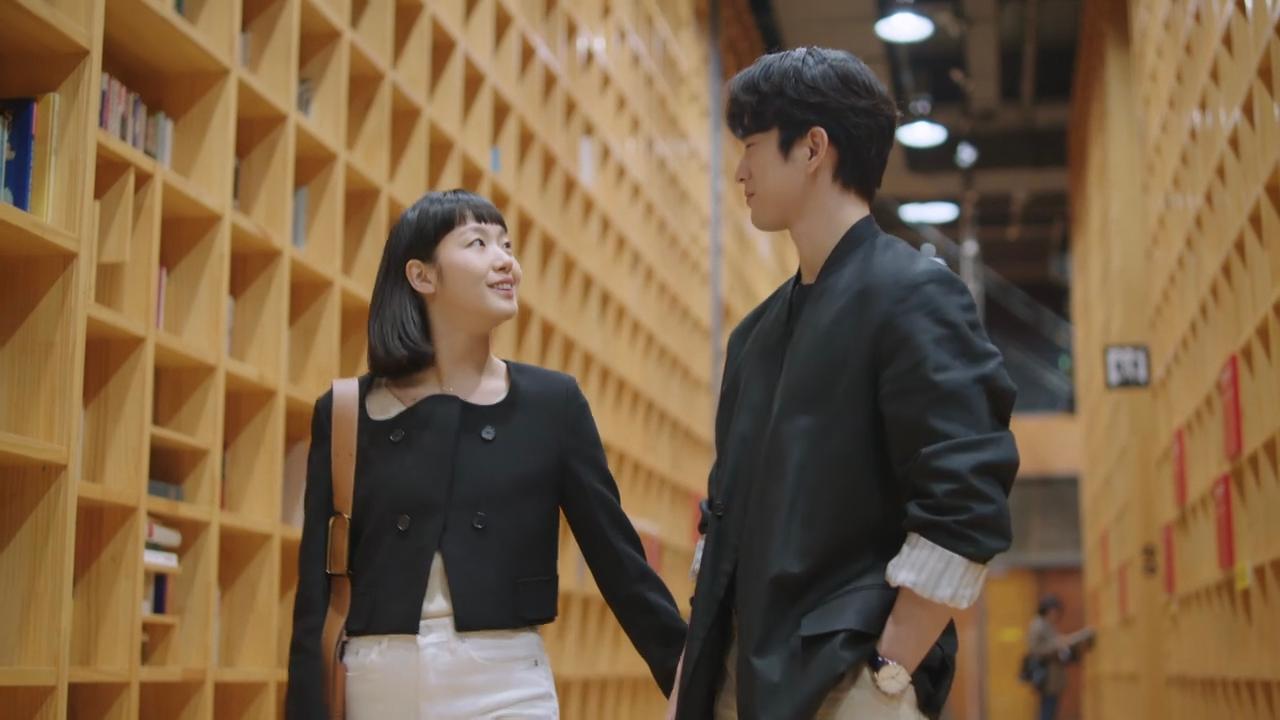 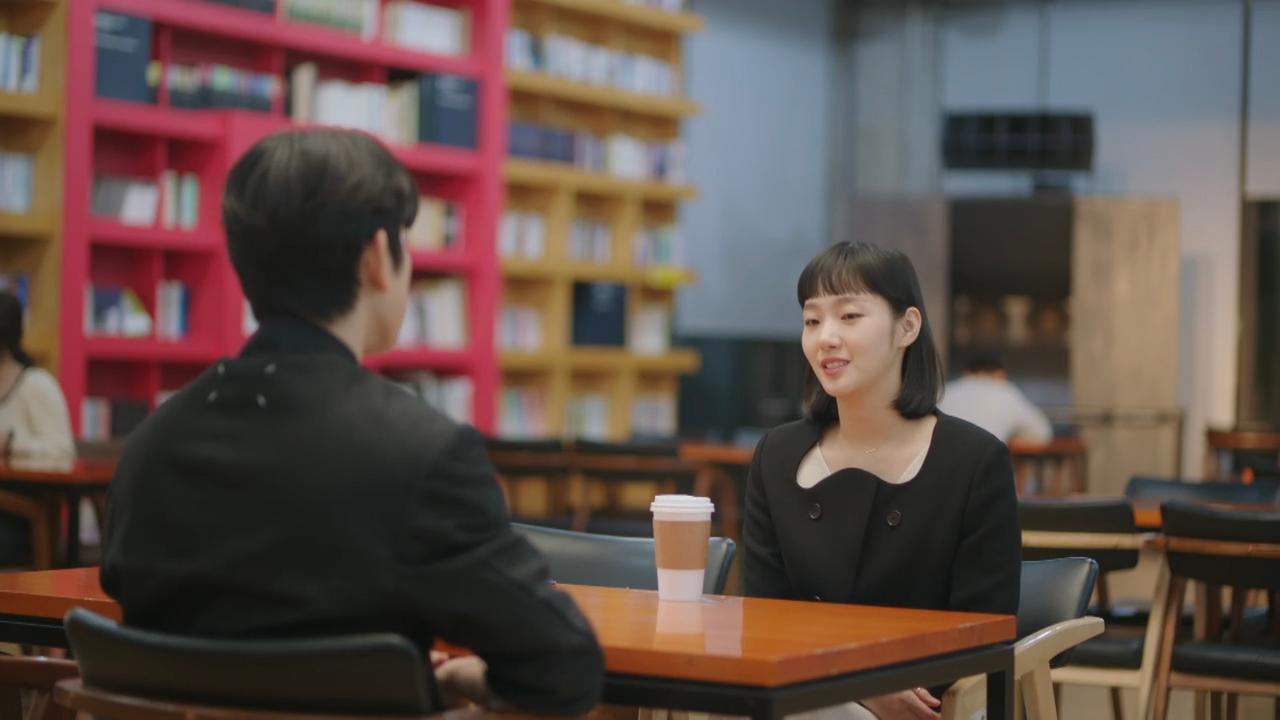 Yumi and Bobby went on a date to The Forest of Wisdom in Paju. The bookshelves are floor to ceiling high and is great to go on a quiet date.

This is a popular filming location as it is in the outskirts of Seoul and is attractive when on screen. To see a list of libraries worth visiting, click here. 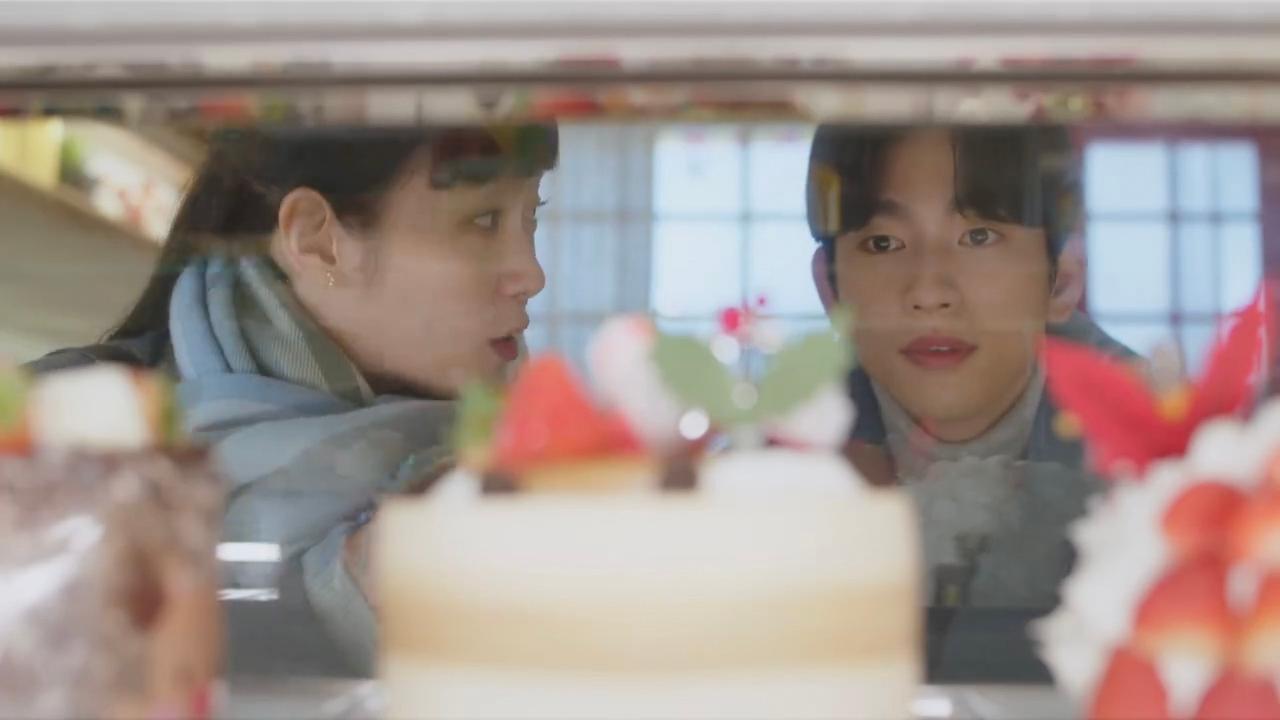 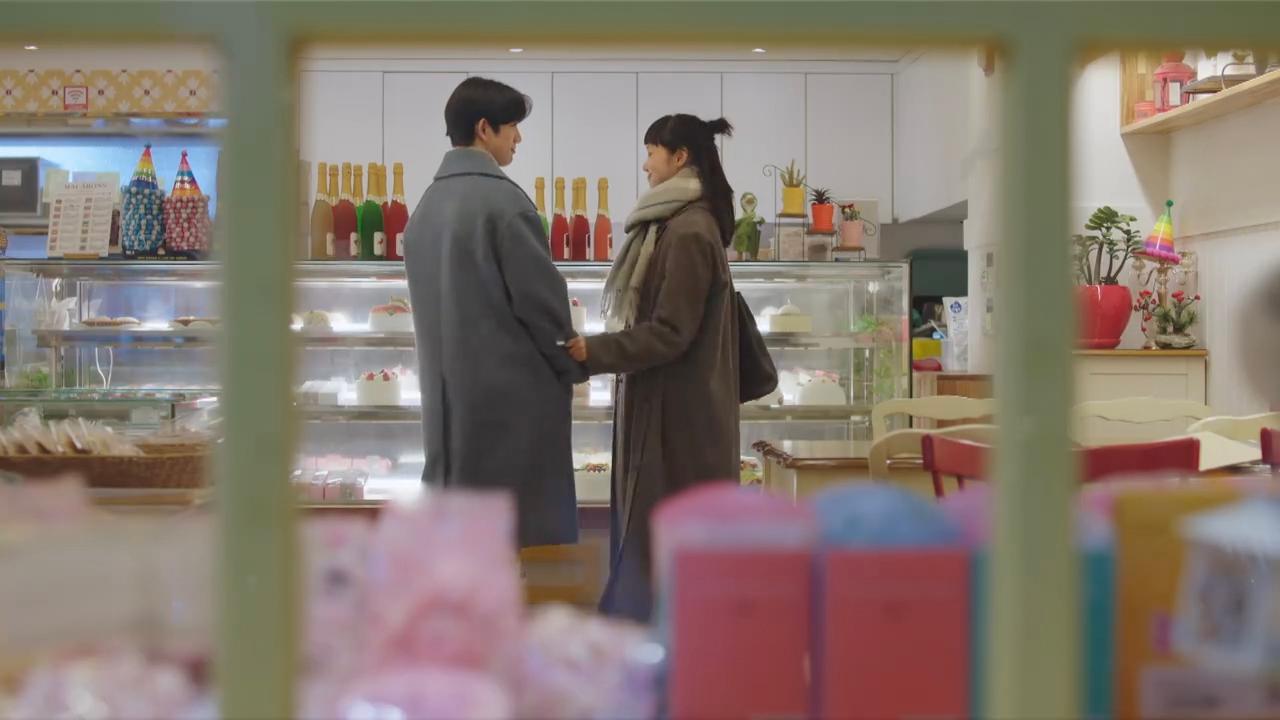 This cafe is where Yumi and Bobby went to buy a Christmas cake. The cafe is called White Opera and is in Cheongna, Incheon. 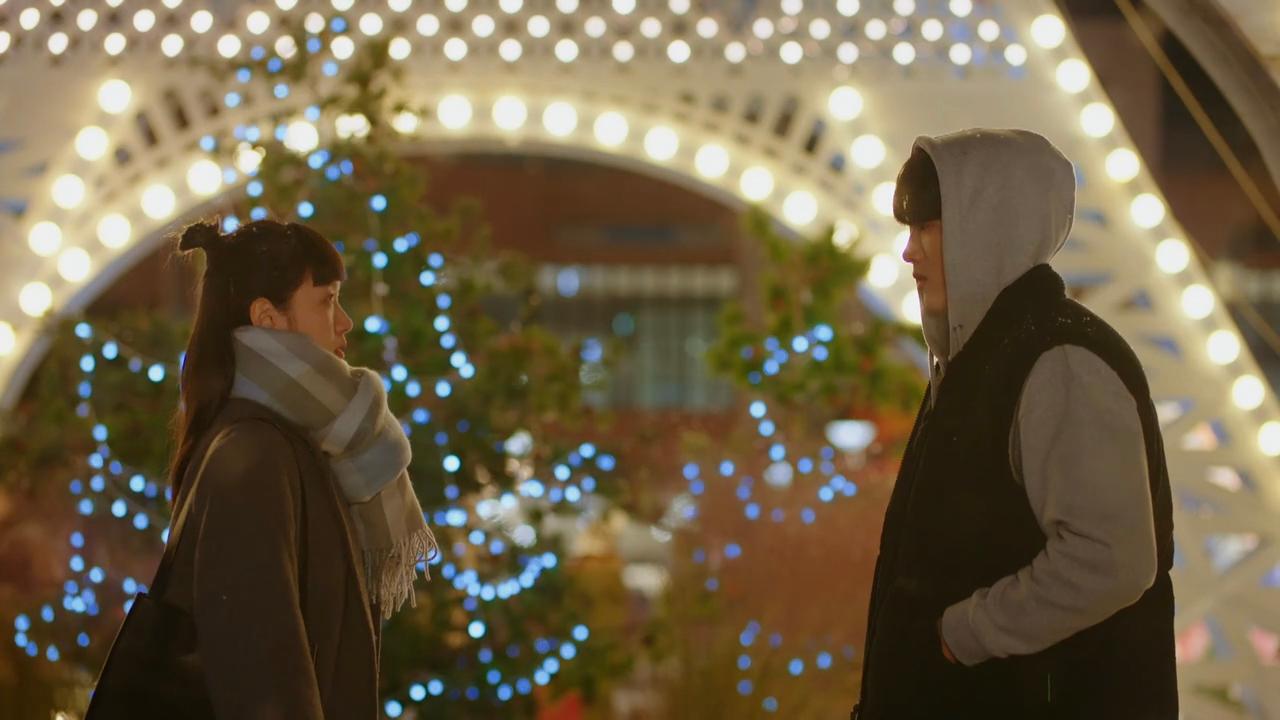 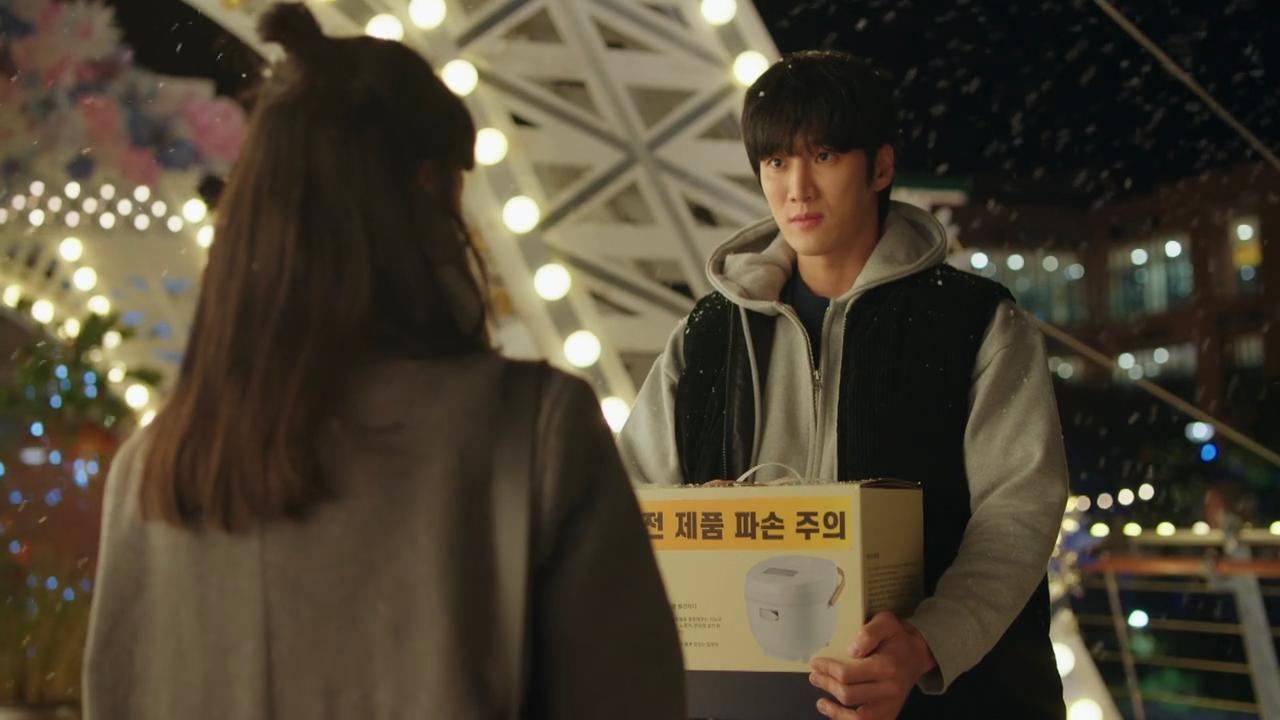 The scene where Yumi and Ung unintentionally reunite was filmed at the Lotte Premium Outlet in Paju. The lighting and decor created a Christmassy vibe. 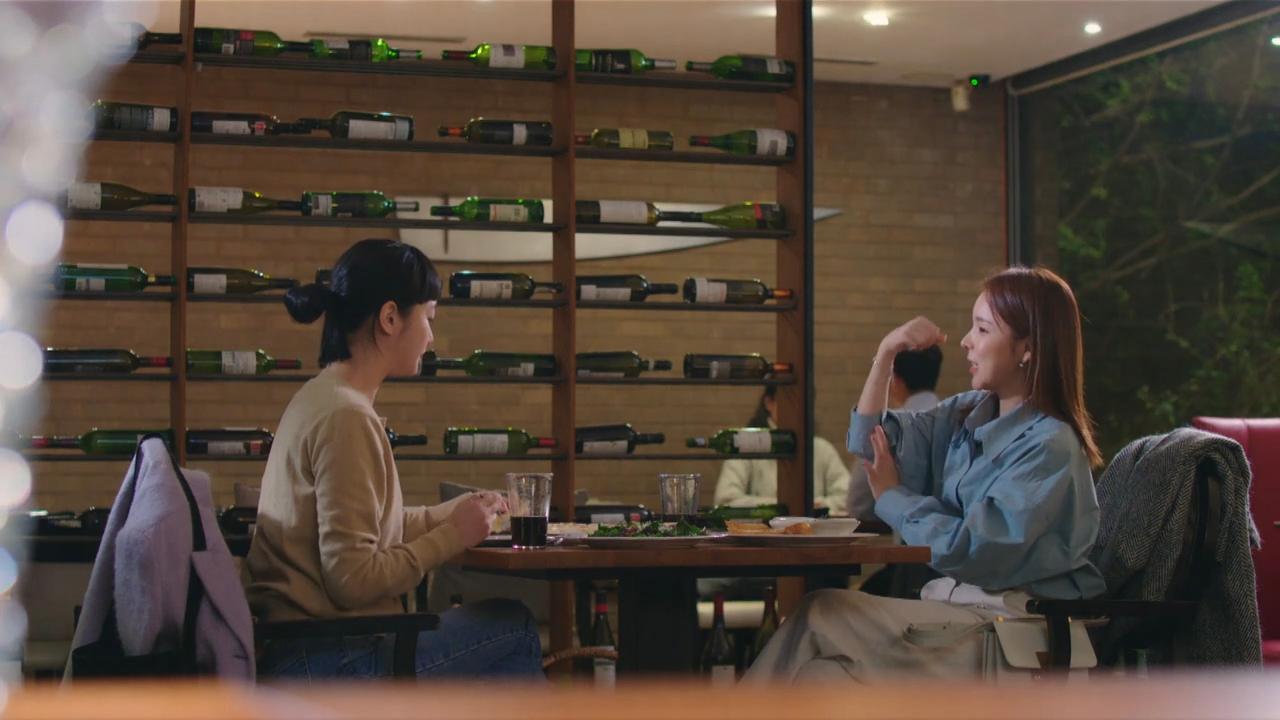 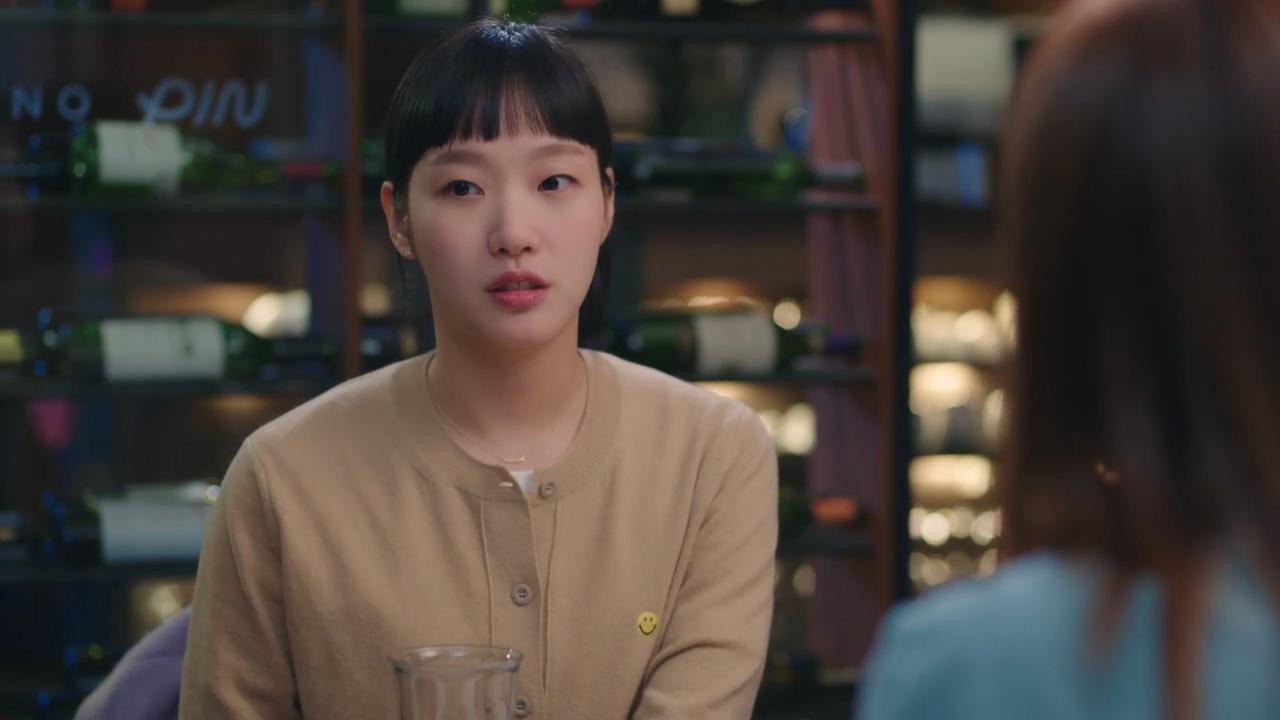 Yumi met her friends and had dinner at a restaurant called Pino in Ilsan. This place was also featured in the popular Korean drama 'Itaewon Class'. 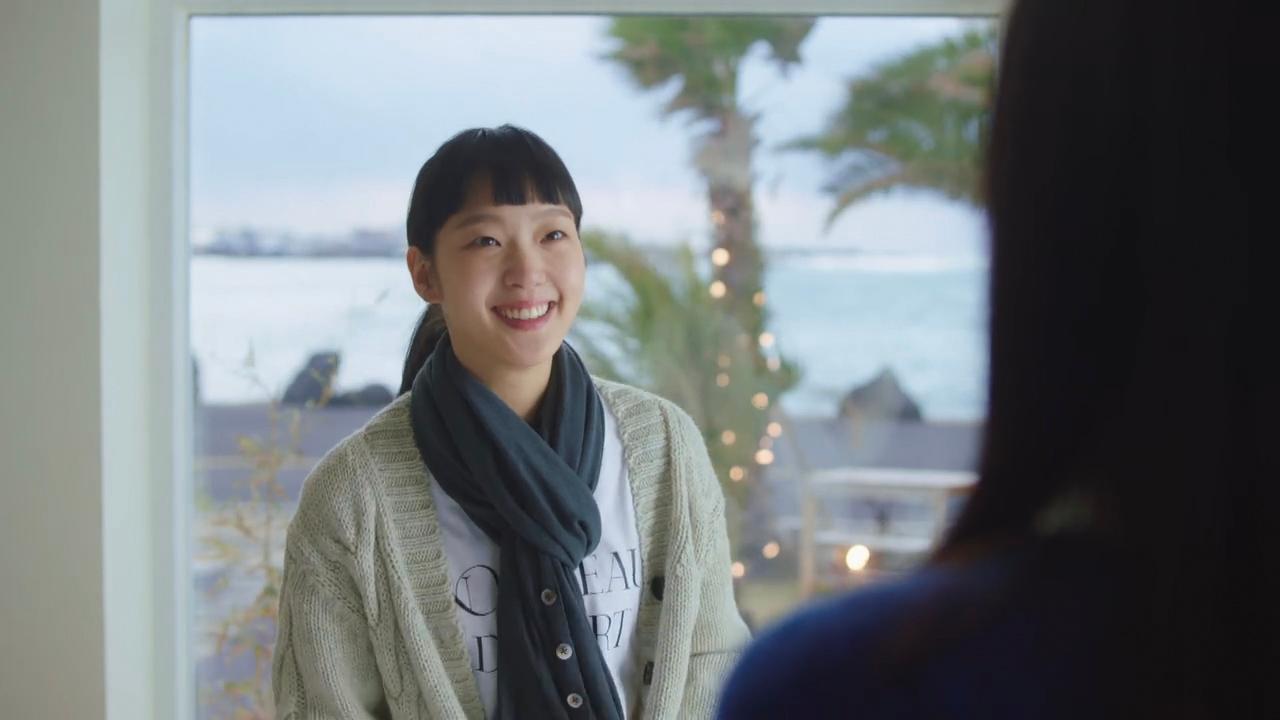 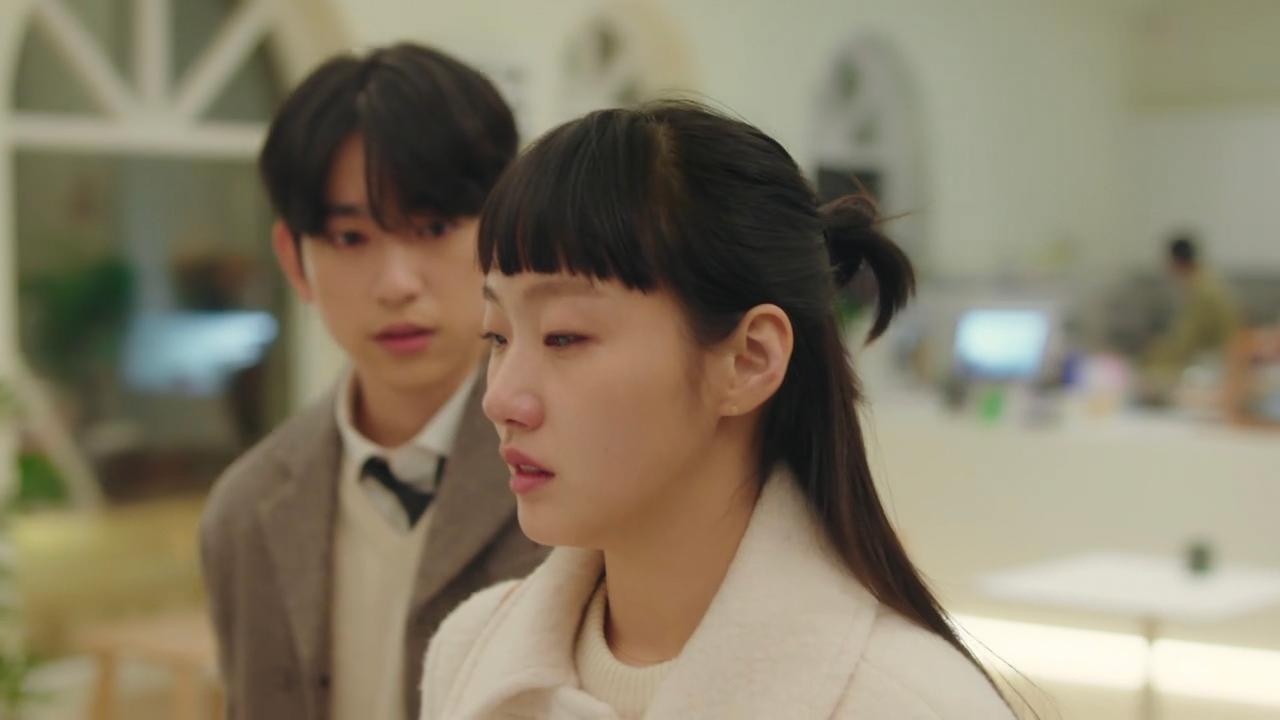 This scene where Yumi and Bobby had a fight was filmed at a cafe on Jeju Island called Cafe Mermaid. This cafe was popular even before being featured on the show, but gain more popularity thanks to the show. 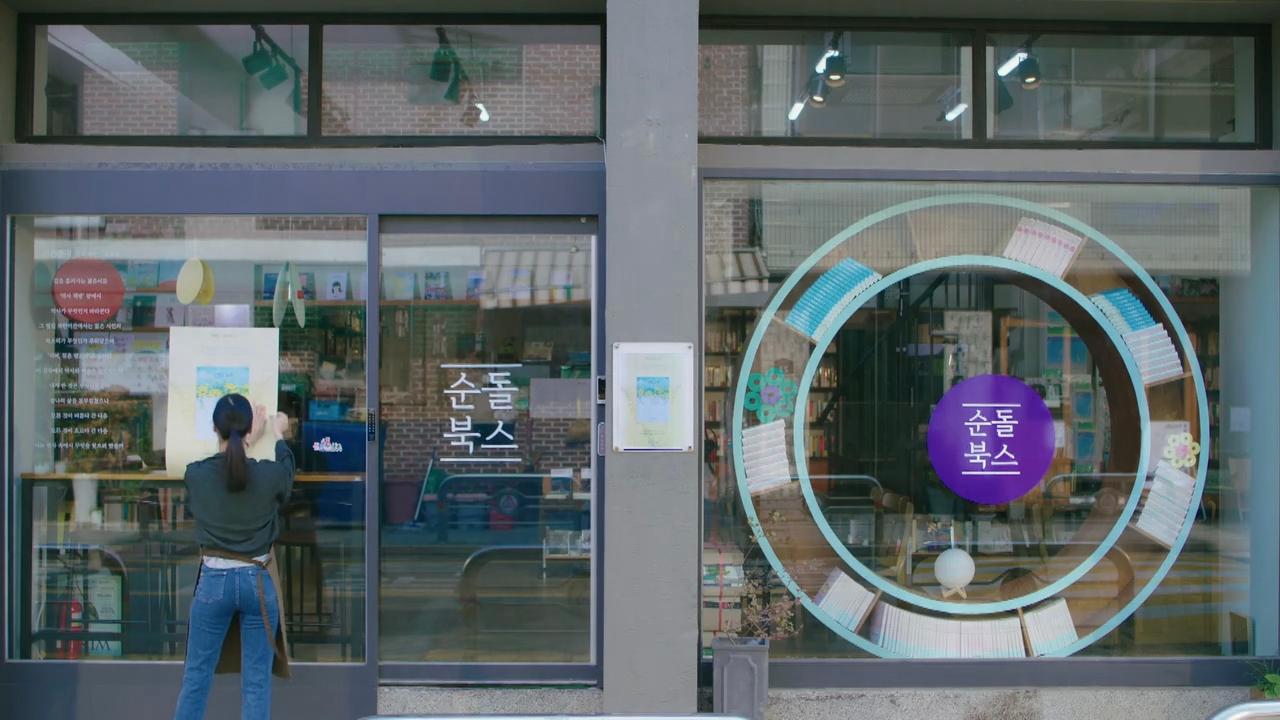 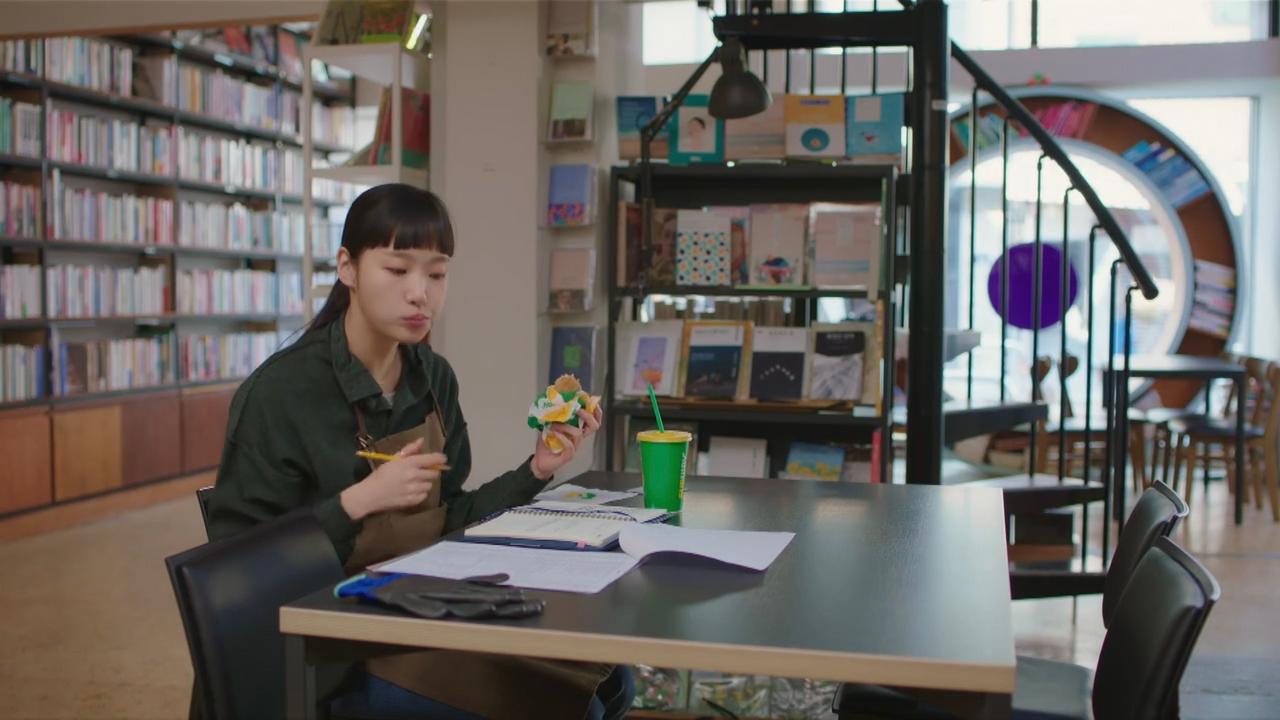 This is a bookstore where Yumi worked part-time. It is a book store that specializes in books about history located in Seochon, a neighborhood on the west side of Gyeongbukgung Palance. The bookstore is also a cafe so you can pick up a book and read it while enjoying a cup of coffee. Why don't you stop by after visiting the palace? 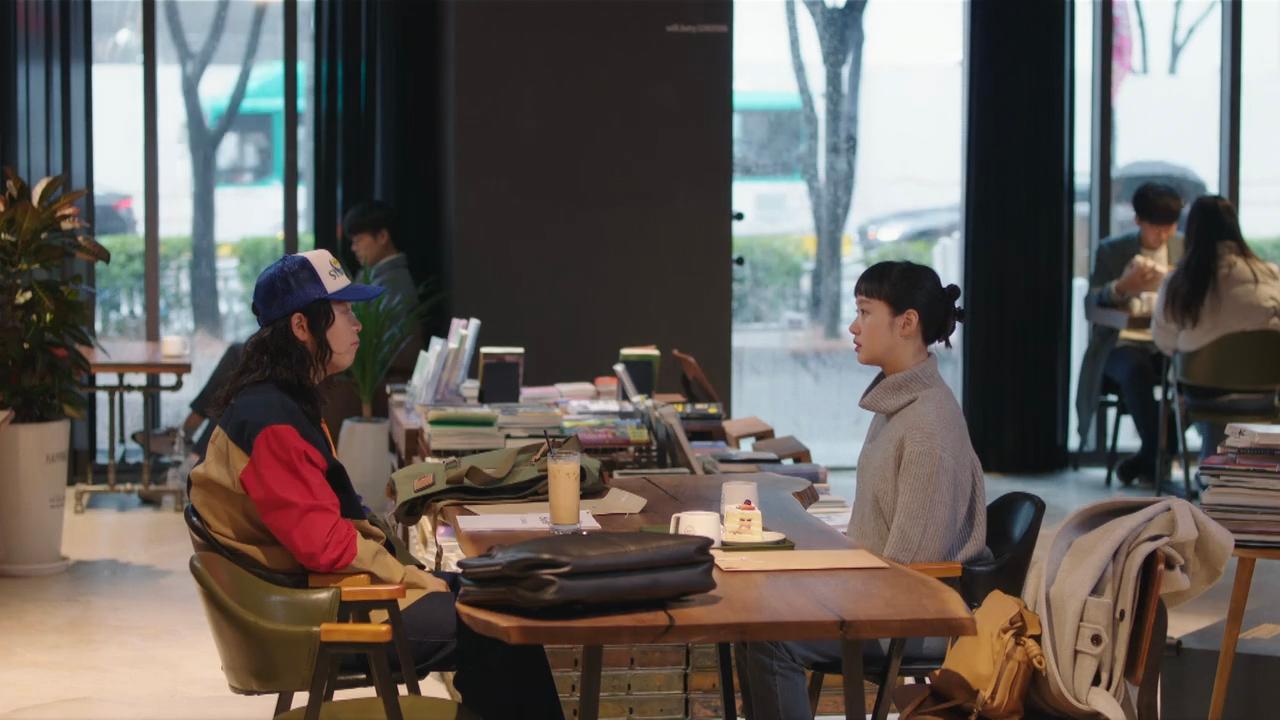 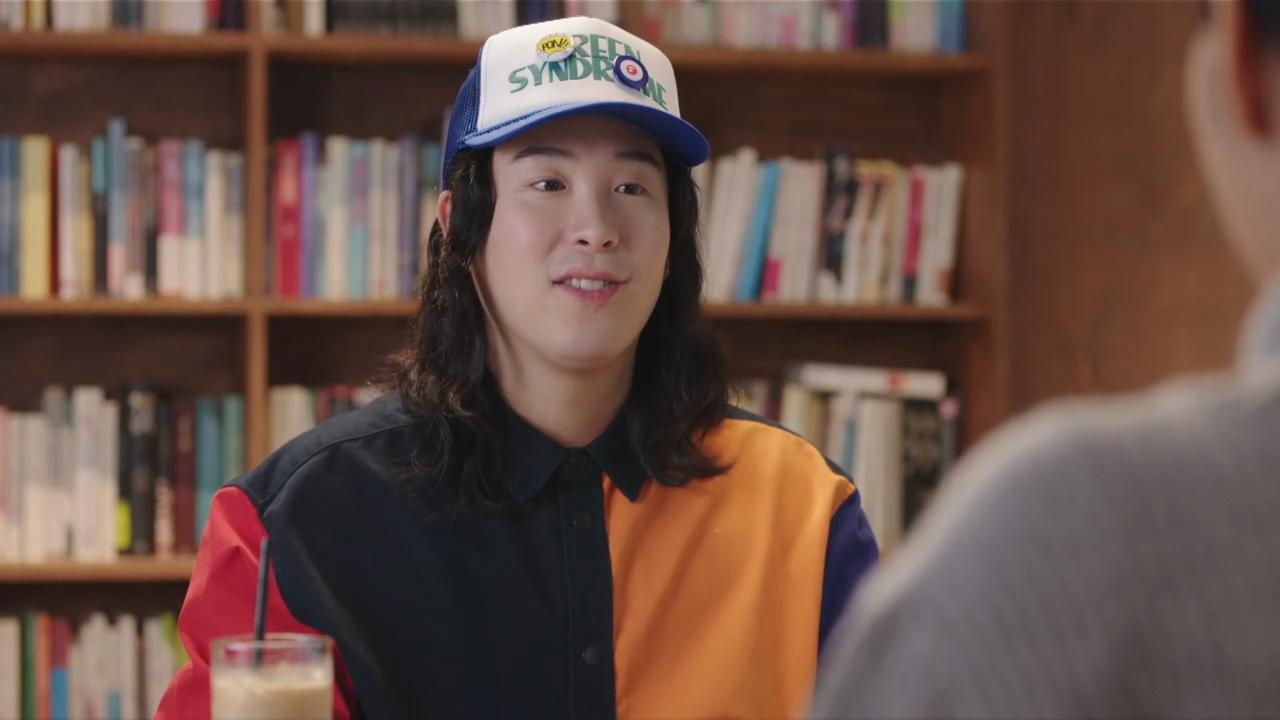 This is the book cafe where Yumi meets a fellow illustrator. The cafe is called Better Than Yesterday and is located in Bucheon.

A lot of these locations are in Seoul or near the city! Check them out if you are a fan of Yumi's Cells.

We hope you visit one of these filming locations of the popular Korean drama 'Yumi's Cells'! If you have any questions or concerns, please leave a comment below or send us an email at support@creatrip.com! You can follow us on Instagram, TikTok, and Facebook to stay updated on all things Korea!