Most Of Us Probably Know A Mr. Kim Or Two, But What Are Some Of The Rarest Surnames In Korea? 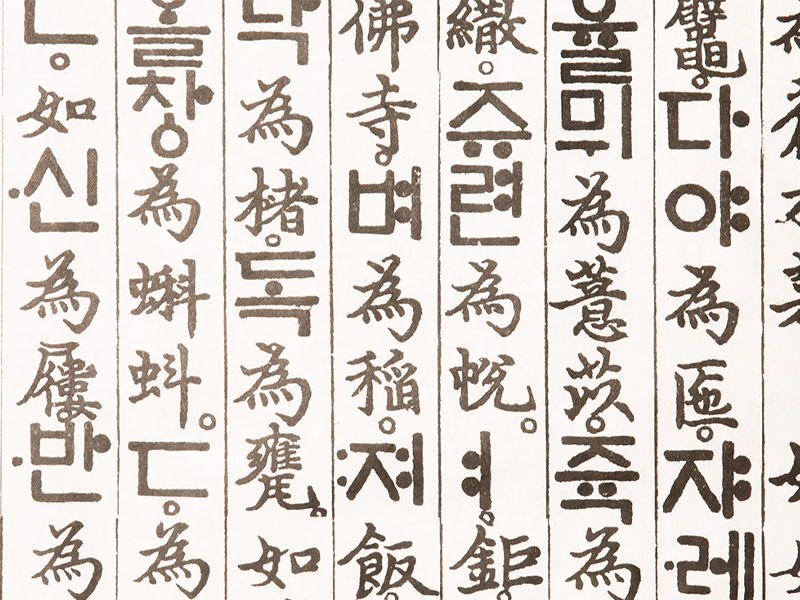 When it comes to surnames in Korea, things can get very interesting. If you get a chance to meet people in Korea, you'll soon figure out that the most common surname is indeed Kim. What about the rarest Korean surnames? See if you've met any! 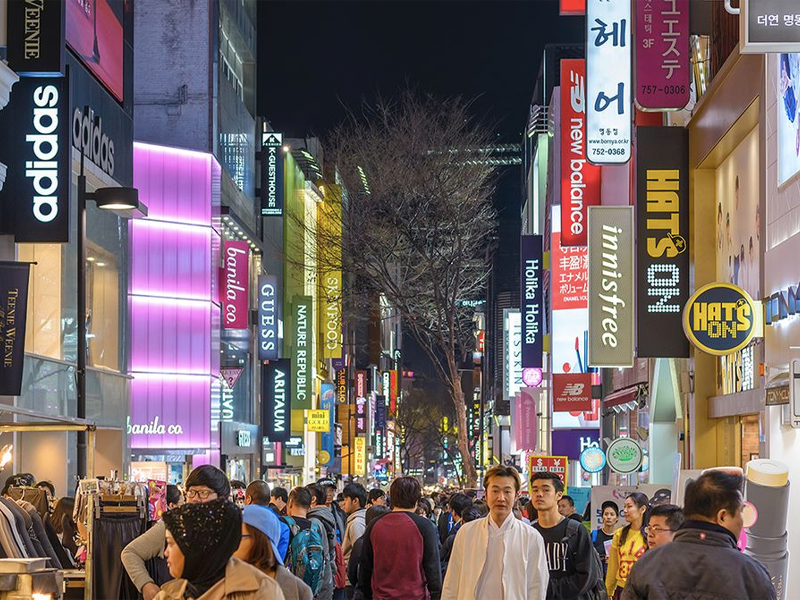 The National Statistical Office of Korea conducts a survey of names and places of origin every 15 years.

Now this solves our curiosity of why there are so many Koreans with the last name Kim.

The top 10 most common Korean surnames are as below:

What about K-pop stars with these common surnames? 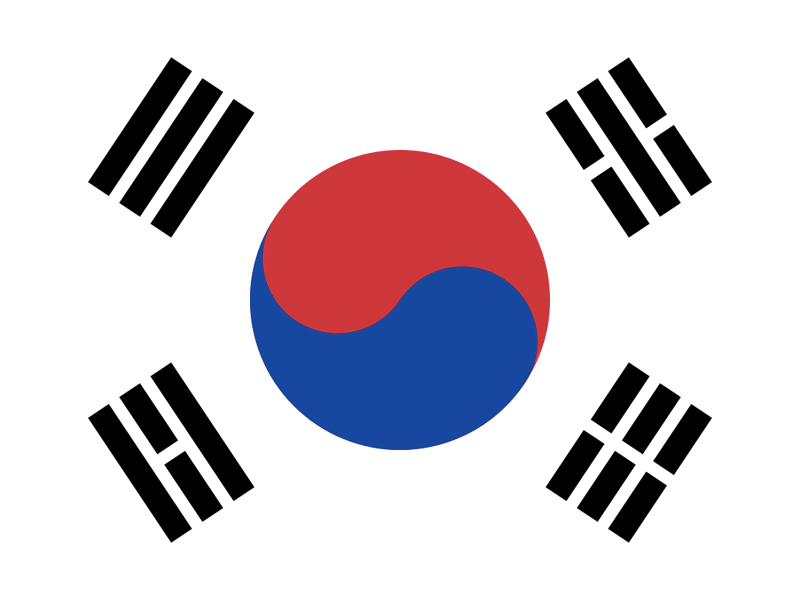 Did you know there are 5,582 surnames in Korea now? This is 10 times the number of surnames recorded 15 years ago.

For this reason, I used the survey that dates even further back to 2000 to show you the more traditional surnames that were used in Korea. At that time there were only 289 surnames in Korea, which makes each one quite unique.

Check out the rarest Korean surnames in year 2000 below (not listed in numerical order):

2. Gae 介 (개) | 86 people
This surname, which originated from the city of Yeoju, Gyeonggi Province, was first discovered during a census in 1930. This one is a bit funny because Gae in Korean means dog. The person who has this surname must have had a hard time in their childhood because it's so easy to make fun of.

3. Gok 曲 (곡) | 155 people
This surname has been passed down from the Tang Dynasty of China. This surname is mainly in the areas of North Gyeongsang Province and South Chungcheong Province.

4. Kwog 鴌 (궉) | 248 people
The character is actually an old way of writing the Chinese word 'feng' (鳳) and it is used as the surname 'feng' (奉) in China. However, the ancient Chinese character (鴌) is still used for the surname Kwog in Korea.

6. Jeup 汁 (즙) | 86 people
This surname, considered a North Korean last name, originated from the Japanese colonial period. It was a surname used for Koreans who married Japanese nationals. Once Korea claimed its independence, it was first recognized as an official Korean surname in the North Hamgyong Province in North Korea.

7. Sam (삼) | 49 people
This surname is from South Gyeongsang province and first appeared in the census in 1960.

12. Ya 夜 (야) | 180 people
Originated in Gyeonggi Province and the city of Gaesong in North Korea, this surname is presumed to be descendants of the three-star officials of the Goryeo Dynasty. Ya on its own is equivalent to 'hey' in English, so it's quite funny.

14. Chun 椿 (춘) | 77 people
The word chun has the meaning of spring and seems to be more commonly used in Japan. However, it actually came from the city of Namyang in Gyeonggi Province.

For those that have any questions, leave a comment below or send us an email at support@creatrip.com! You can also follow us on Instagram, Tik Tok, or Facebook to stay updated on all things Korea!