Limited 100 tickets to the 2022 APAN Star Awards! Get up close with your favorite Korean celebrities. 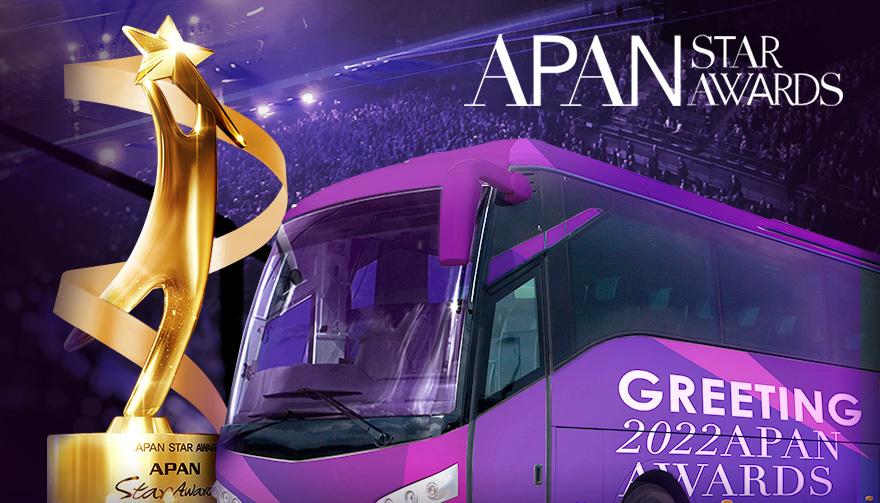 The APAN Star Awards is finally back after 2 years! Many South Korean stars like Hyun Bin, Son Ye Jin, Song Joongki, Park Bo Gum, and other big names have attended and won awards at APAN Star Awards. For the upcoming awards show, Creatrip has prepared VIP and VVIP seats only 30 meters from the artist seating area and access to see the stars up close on the red carpet. There are only 100 seats available, so hurry up and snag a seat!

Why We Recommend It

The APAN Star Awards recognize projects in the Korean film and television industry that were highly critical in 2021 and 2022. Not only will you be able to see movie stars that were featured in these projects, but you will also sit only 30 meters away from them during the awards ceremony.

VVIPs can also get access to the red carpet and see the stars up close.

This product also includes round-trip transportation to and from the venue so you don't have to worry about how to get there.

Things to Keep In Mind

Admission is limited to people who are 12 years old and above.

Reservations must be completed at least 48 hours prior to departure and cannot be purchased if sold out.

The ticket cannot be canceled or used by anyone other than the registered person so double-check before purchasing.

This ticket is exclusively for foreigners so an alien registration card or passport must be shown at the ticket office.

This ticket is an unassigned seat and you will be given your ticket on the day of the ceremony after you present your reservation information and identify yourself.

Lost tickets will not be replaced so store them in a safe place. You will not be able to enter the venue without your ticket.

Koreans cannot buy a ticket directly but can join a friend/partner. However, the number of Koreans must be lower than the number of foreigners in your group.

If you choose not to ride the shuttle bus, you must arrive at the venue at the designated time agreed by the tour operator. (The meeting location and time will be announced the day before)

If you arrive later than the entrance time, you may be denied entrance or your seats may be adjusted. Refunds due to these issues are not possible.

After the ceremony starts, entrance may be restricted.

Food and drinks other than water are prohibited.

Some seats may have a view of the stage blocked by the camera because the ceremony is broadcasted live.

Tripods and large video cameras can disturb other viewers from viewing the ceremony, so bodyguards may interfere.

If you purchase the tickets illegally or purchase a ticket that is not under your name, your reservation will be canceled and will not be refunded.

The use of large cameras and flash photography is prohibited.

The lineup is subject to change depending on the concert organizer's circumstances. Cancellations due to lineup changes will not be eligible for refunds. 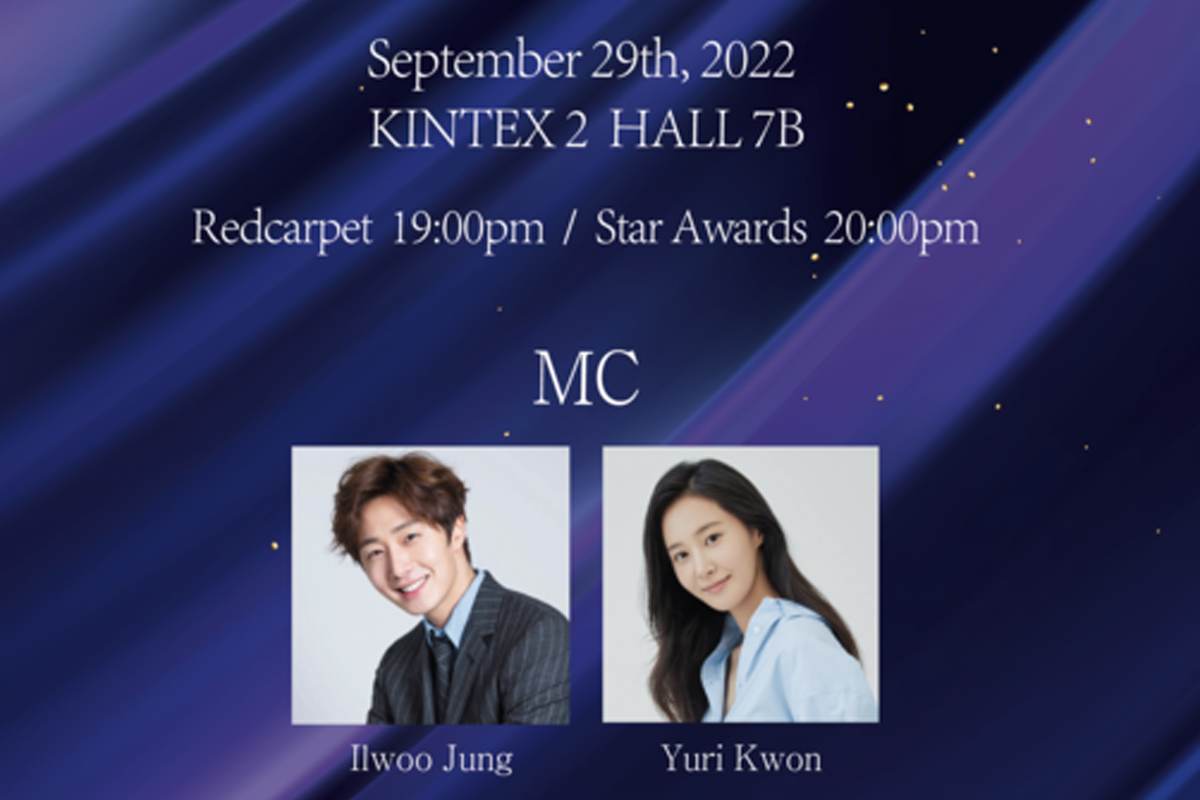 The APAN Star Awards recognize projects in the Korean film and television industry that were highly critical and every year, stars are invited to participate in the grand event. This year, the awards ceremony will be hosted by actor Jung Il-woo and Girl's Generation's Yuri Kwon, who has starred in a television series together so their chemistry is something fans are looking forward to. 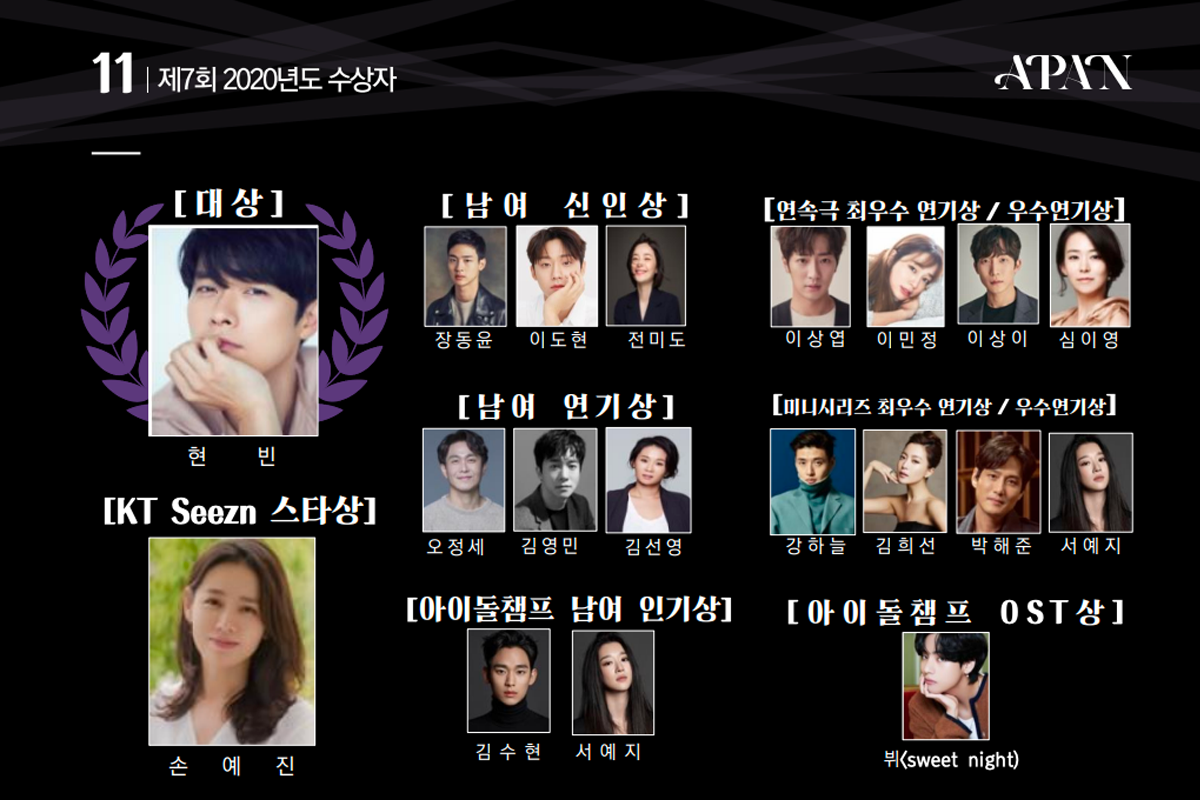 2020's Grand Prize was awarded to Hyun Bin, and stars like Kim Soo Hyun and Seo Yeji have also won awards. The APAN Star awards have not been held for the last two years due to the pandemic but since the pandemic is slowly coming to an end, the awards ceremony is back and fans from all over the world are excited to see who takes home the prestigious awards. 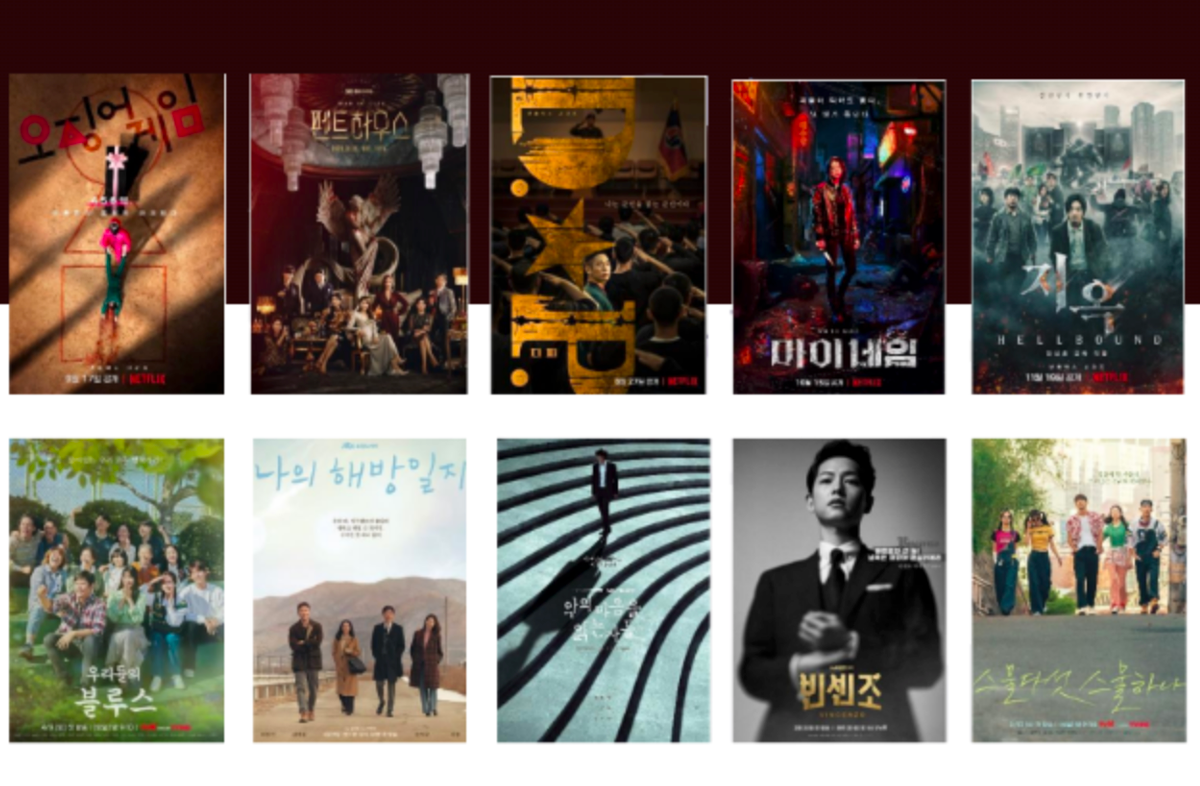 In 2021 and 2022, there were several popular dramas that were popular not only in Korea but all over the world. "Squid Games", "Twenty-Five Twenty-One", "D.P.", and more are all expected to take home prizes. 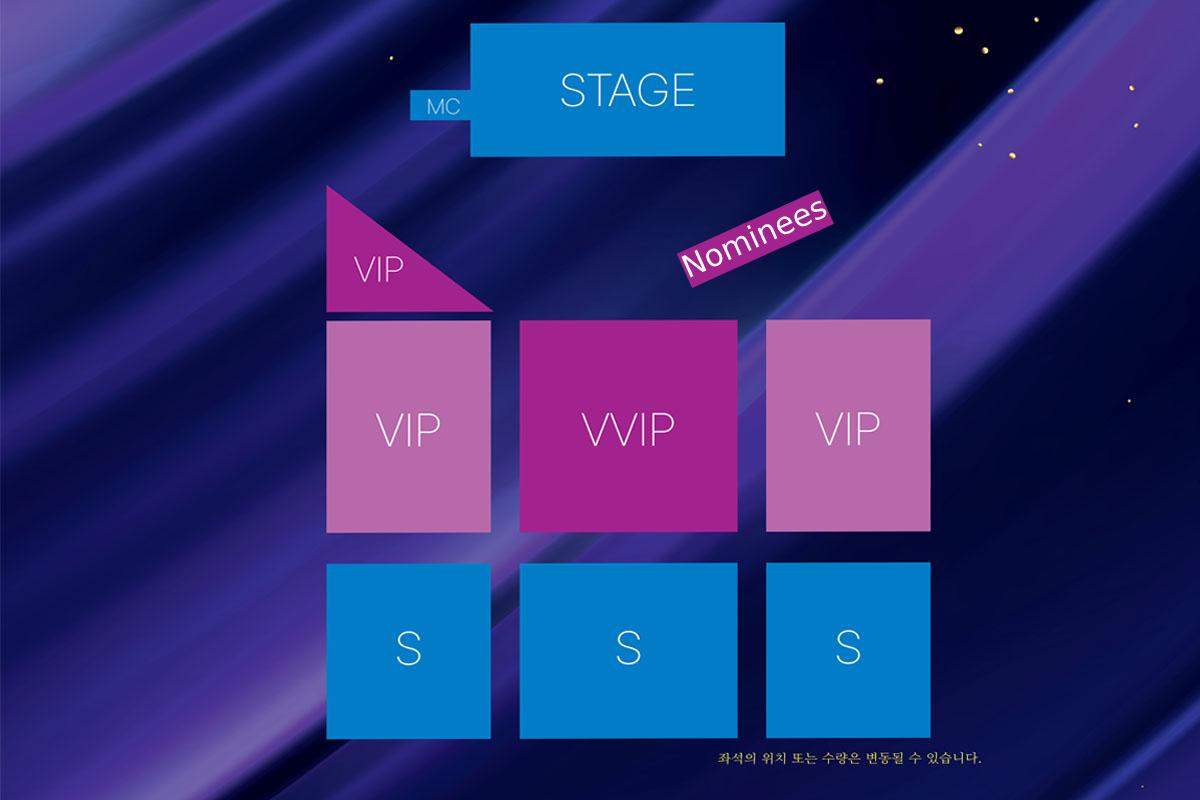 The most exciting thing is that the VIP seats are right in front of the stage and the artist's seating area is to the right and left of the stage. If you are one of the lucky people who buy one of the 100 VVIP tickets, you will get access to the red carpet! However, even if you arrive early in the morning, you may not get the front row! 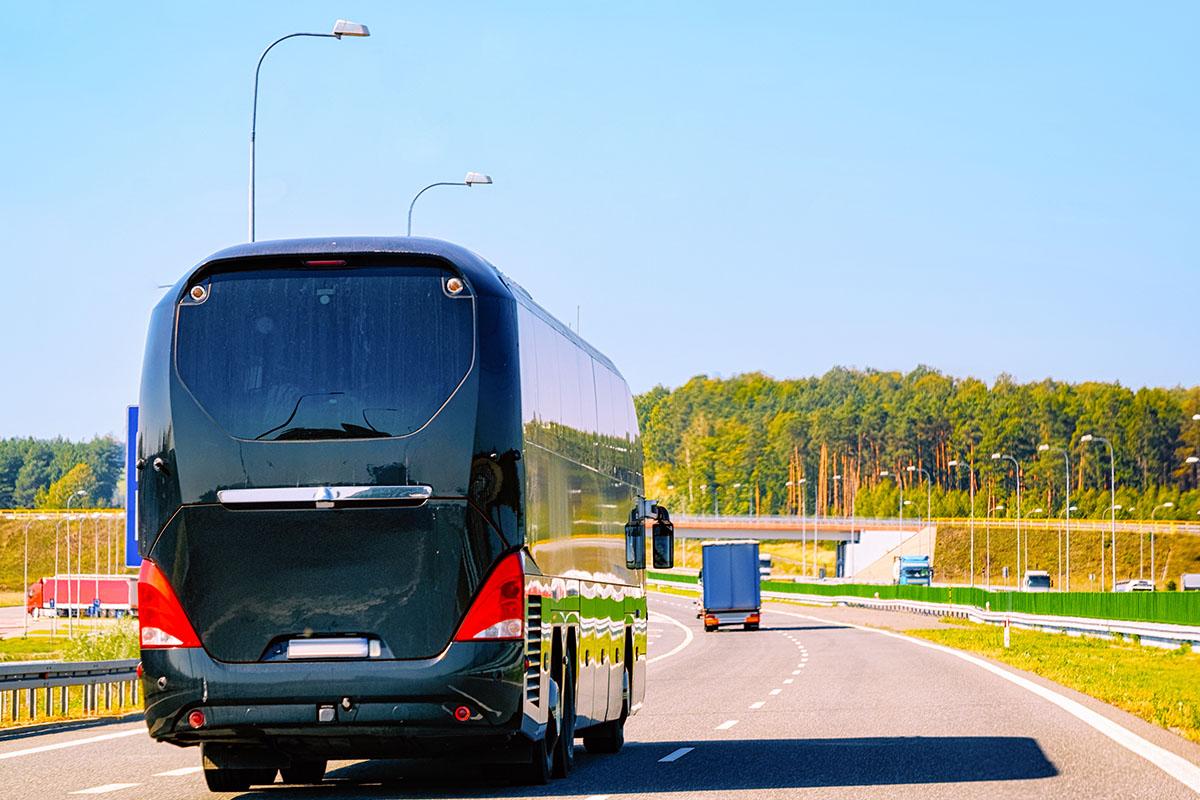 The round-trip shuttle bus will be led by an English-speaking tour guide and you don't have to worry about getting home even if the ceremony ends late at night. Are you ready to attend an awards ceremony along with the biggest names in Korea? Don't miss this once-in-a-lifetime opportunity and get your tickets now!

We hope that you can enjoy a night with the stars at the 2022 APAN Star Awards! If you have any questions or concerns, please leave a comment below or send us an email at support@creatrip.com! You can follow us on Instagram, TikTok, and Facebook to stay updated on all things Korea!