K-bbq, cheesy corn dogs, and fried chicken...It might taste good, but is it good for you? What comes to mind when you hear the words "Korean Food"? For many, K-BBQ, fried chicken, cheesy hotdogs, spicy tteokbokki and Kimchi are most likely the first things that come to mind. K-BBQ and Soju has become a loved combination in the west and many foreigners first encounter to Korean cuisine has been via this combination. Therefore, a night out for soju and Korean barbecue may not seem like the healthiest food option.

But Koreans have a tendency to believe that having a diet high in western foods such as pasta, cheese and bread to be unhealthy. When Koreans go on diets, they tend to stick to Korean meals and try to avoid western foods.

With all these varying beliefs on Korean cuisine, we can't help and wonder...is Korean food healthy? 🤔 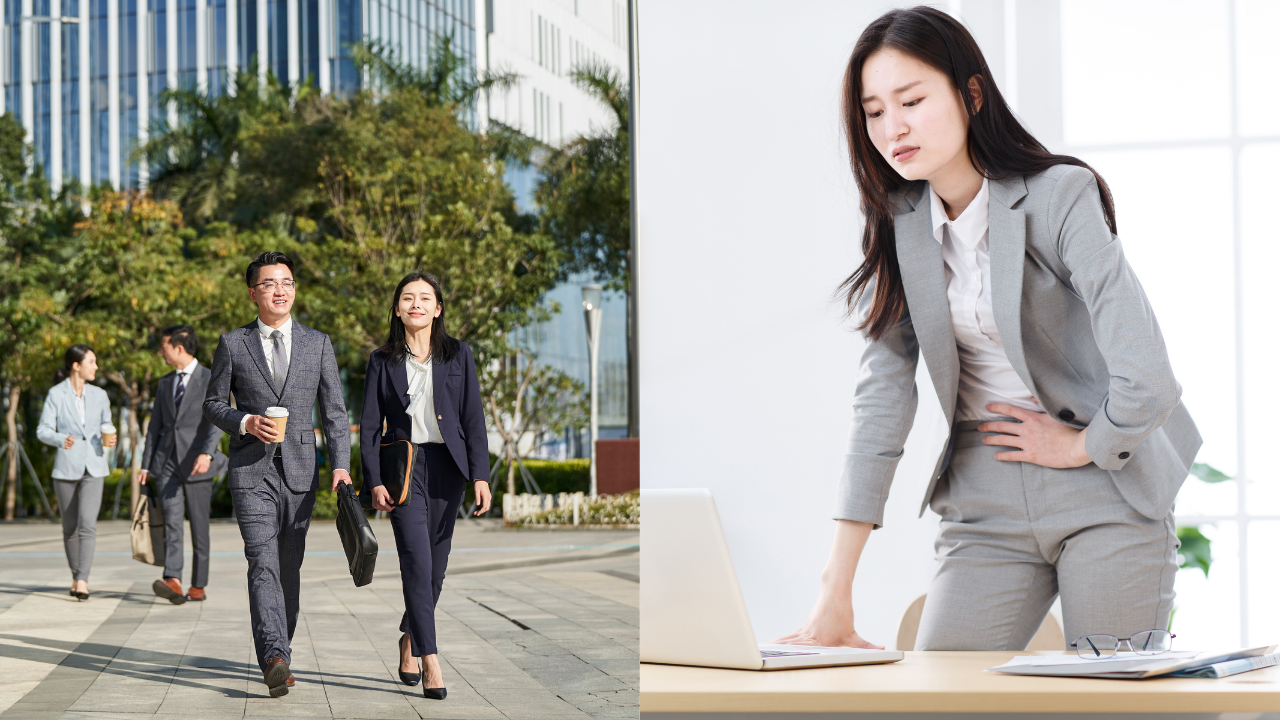 Korea consistently ranks as one of the lowest obesity rates of all the OECD countries but also is ranked number one for individuals with the most stomach cancer and stomach-related health complications such as IBS and acid reflux. With such statistics, the nutritional state of Korean cuisine can seem quite confusing.

How can Koreans maintain their low body weight but continue to struggle with other medical complications such as stomach cancer and acid reflux? Both of these phenomenons are related to diet, which makes us wonder what is it about Korean food that causes this? A traditional Korean diet consists of rice, side dishes, and some sort of soup. Soups and side dishes can vary but range from meat, tofu, and vegetable based foods. Many Korean soups consists of tofu, vegetables and some form of fermented paste. A good amount of Korean side dishes are also heavily fermented. A classic fermented side dish that are more widespread and popularly known is Kimchi, which is a fermented cabbage side dish enjoyed by many Koreans and a staple in the Korean diet. Along with fermented side dishes, Koreans also consume a great amount of pickled vegetables such as pickled radish, perilla leaves, cucumbers, and onions. Korean soups tend to use a fermented paste such as fermented soybean paste or pepper paste as a base and tend to be high in sodium. Having a diet high in sodium can lead to many health issues and it is generally recommended to maintain a diet low in sodium. However, it is a double edged sword, as many of these fermented foods such as Kimchi are high in probiotics, which is a healthy bacteria that increases bowel and gut health. Also, these side dishes are mainly made up for nutrient and mineral rich veggies which are necessary for a healthy and balanced diet. The large amounts of healthy vegetables and plant based protein choices such as tofu and beans contribute to lower obesity rates and cardiovascular disease rates in Korea in comparison to many western countries. These are much more healthier methods of cooking as they contain less oil and are preserve the food's nutrients. Because of the ingredients used and the cooking methods, traditional Korean foods have a tendency to be lower in calories and healthier than western meals, which is linked to the lower obesity rates. In the recent years, many hybrid Korean foods such as cheese dalk galbi, green tea chocolate bingsu, and Korean-style fried chicken have sprung about in Korea. These new hybrid menus take Korean meals and add beloved western ingredients such as cheese or cooking methods such as frying and created a new food item! Many of the Korean food options that are enjoyed in other countries such as bingsoo, K-bbq, and fried chicken are not food items that Koreans eat on a daily basis. They are not even food items that are a part of the traditional Korean diet. Many of these dishes have emerged in the more recent years as western foods and culture came to Korea. They are a more hybridized version of Korean food, and could be considered their own category of Korean food. That may be why to someone that is only used to eating Korean corn dogs, shaved ice and cheesy dalk galbi, Korean food may not seem that healthy at first. But keep in mind that this is not the diet that a traditional Korean household eats on a daily basis and are more splurge food items enjoyed from time to time. Although these items are just as delicious as traditional Korean foods, they are not the healthiest options and should be enjoyed in moderation! In conclusion, if you stick to a Korean diet that consists of veggie based side dishes, stews, and rice, your meals are much more likely to be healthier than that of a western meal. For those that have sensitive stomachs, foods that are picked and fermented should be enjoyed in moderation to get the benefits of the probiotics without compromising stomach health. When choosing a delicious soup to go with your rice, try to opt for more clearer, broth based soups rather than heavier stews as they tend to be higher in sodium.  For those looking for specific healthy Korean foods, you can check out our Tik Tok here on healthy Korean food options.

If you can't give up your delicious fried chicken and K-bbq, we suggest just indulging on those just once or twice a week to keep a healthier lifestyle. Overall, Korean food is healthy, but it is only as healthy as you make it. Making healthier dietary choices such as a diet rich in veggies, lean meats, plant - based protein are essential to maintaining your health, many of which Korean food offers.

However, we know that for your mental health, an occasional Korean fried chicken and bingsoo is necessary. 😉

For those that were wondering if Korean food is healthy or not, we hope that this Let us know in the comments below! Also make sure to follow our Instagram, Tik Tok, and Facebook to stay updated on everything related to Korea and email us at support@creatrip.com if you have any other further questions!