All the must-visit spots from this drama that we're sad to see go! 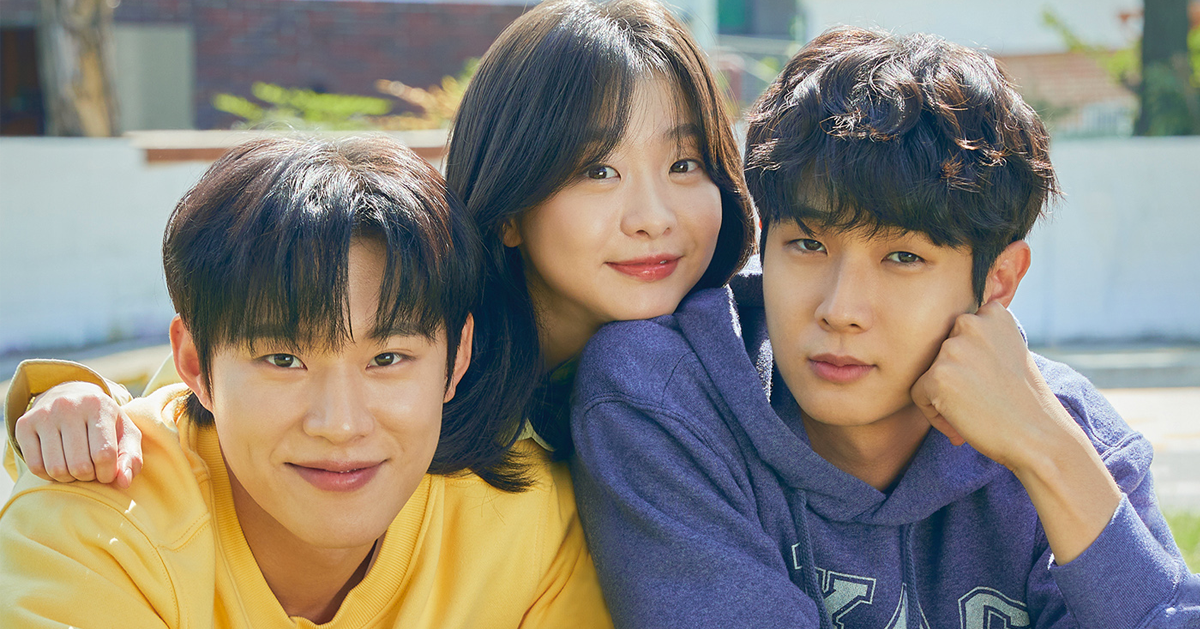 Did you guys finish the drama? Did it remind you of your own love story? Keep reading below to see some iconic filming locations from this popular Korean drama!

You will recognize this as Choi Woong and Kook Yeon-soo's high school. Choongang High School is located next to Changdeokgung Palace in Seoul. It has also been used as a filming location in many other Korean dramas, like Goblin and Love Alarm.

Are you curious about where Choi Woong's house is? There was a cafe in front of Hwaseong Haenggung Palace in Suwon that was abandoned and used as Choi Woong's house. However, it's not clear if the scenes inside the house were filmed in a separate studio or not.

However, there are still residents living in this area, so don't forget to be respectful to them when visiting.

One of the best scenes of Our Beloved Summer is when high school Yeon-soo and Woong decide to start dating. The scene is quite beautiful since it was shot on a rainy afternoon and it was filmed in Dolmen Park in Osan City, not at Choongang High School.

In the drama, Choi Woong and Kook Yeon-soo's neighborhood scenes were actually filmed in several different places. The place where Yeon-soo takes the bus to work is actually by a supermarket with a retro feel.

The mart is also a filming location for the drama Flower of Evil.

Choi Woong's family restaurant may look like it was filmed in a small alley in Bukchon Hanok Village, but it was actually filmed at a restaurant in Jeonju Hanok Village. Jeonju is known for its delicious food and the scenes here made us want to visit again!

An impressive turning point of Our Beloved Summer is when PD Kim Ji-woong kidnaps Choi Woong and Kook Yeon-soo and takes them to a villa in the forest to film them.

This took place at Onbit Natural Recreation Forest in Nonsan, Chungcheongnam-do, where you can enjoy the scenery of a large, beautiful forest. Wouldn't you like to visit?

There is a flashback scene in Our Beloved Summer where Kook Yeon-soo suddenly leaves with Choi Woong to go on a trip.

The beautiful beach the go to is located on Jebudo Island in Gyeonggi-do. It's the site of a rare phenomenon in Korea where you can see a Moses-like parting of the sea depending on the tides.

When Choi Woong and Kook Yeon-soo reunited, the two returned to the innocence of their original relationship, and Choi Woong even started to work with her. The scene of them being caught being affection by visitors was so cute and memorable.

This was at the Siheung Oido Museum by the bay next to Incheon. It's a museum about the ancient history of the Korean Peninsula.

Recognize this location? Yeon-soo's grandmother went to the market alone and met Choi Woong. He tried to help her, but comically spilled the tangerines on the ground.

This was at Jidong Market, a traditional market near Yeon-soo's house that many locals enjoy!

Choi Woong kissed Yeon-soo in the rain in a famous scene of Our Beloved Summer and the scene boasted a movie-like composition and tone.

This was at Cheonbuk Shinheung Church in Boryeong-si, Chungcheongnam-do and the church on the hill became a hot topic because of the beautiful colors after the episode was aired.

When NJ asked Choi Woong to come get her, you might have thought the cafe the two meet at was familiar. Many dramas have filmed at the cafe MOCHUISLE in Paju, like Now, We Are Breaking Up and My Roommate Is A Gumiho. We recommend you visit if you're in Paju!

We're so sad this drama is over. Did you all enjoy Our Beloved Summer? Didn't it make you think of when you were young?

Many scenes were filmed in Suwon, so we hope you get a chance to visit some of them next time you visit Korea!