Total sales of K-pop albums increased 31% from last year! Which artists' albums had the highest sales? 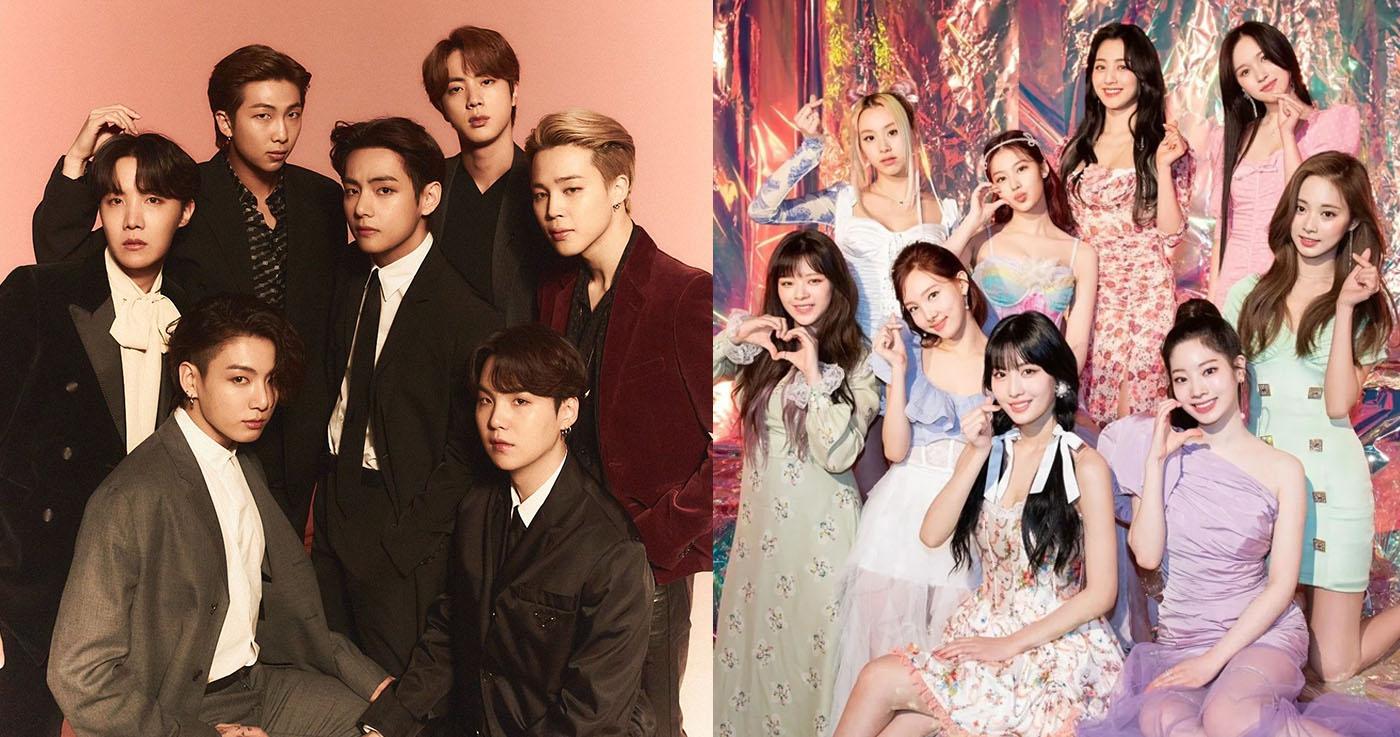 There's no denying the popularity of K-pop, not just in Asia, but also in Europe and America! Korean idols continue to get more and more attention worldwide.

Let's take a look at how much K-pop album sales increased in 2021 and which artists had the best-selling albums. 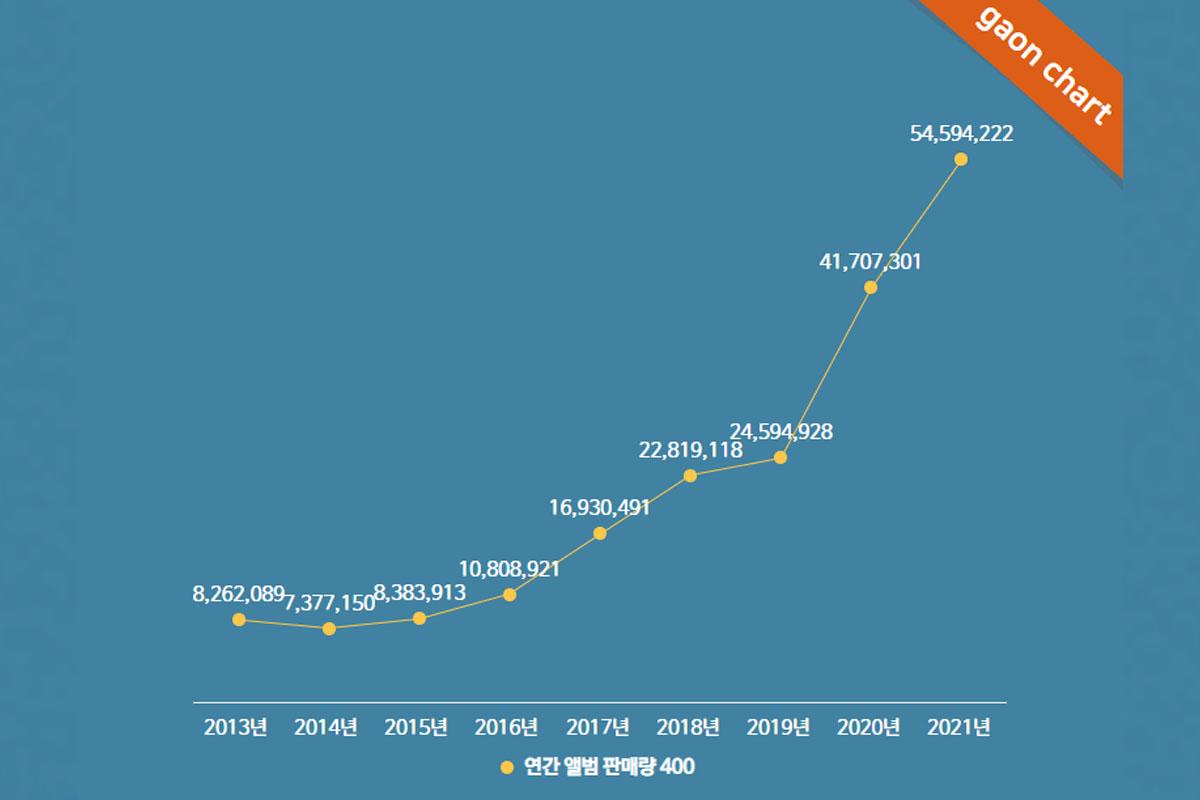 It's proof that interest in K-pop is not decreasing, but continuing to increase. 83.5% of album sales are from male artists and 16.1% from female artists.

Now, let's see which male and female artists had the best-selling albums! 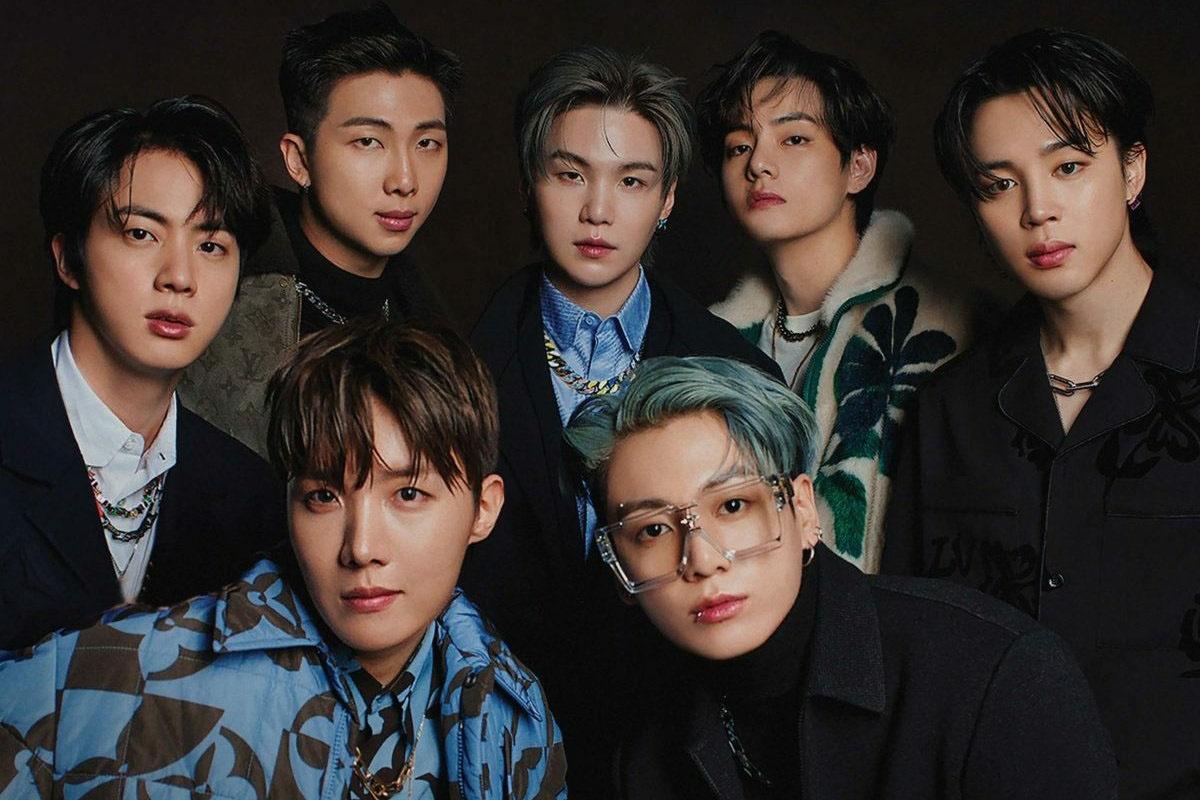 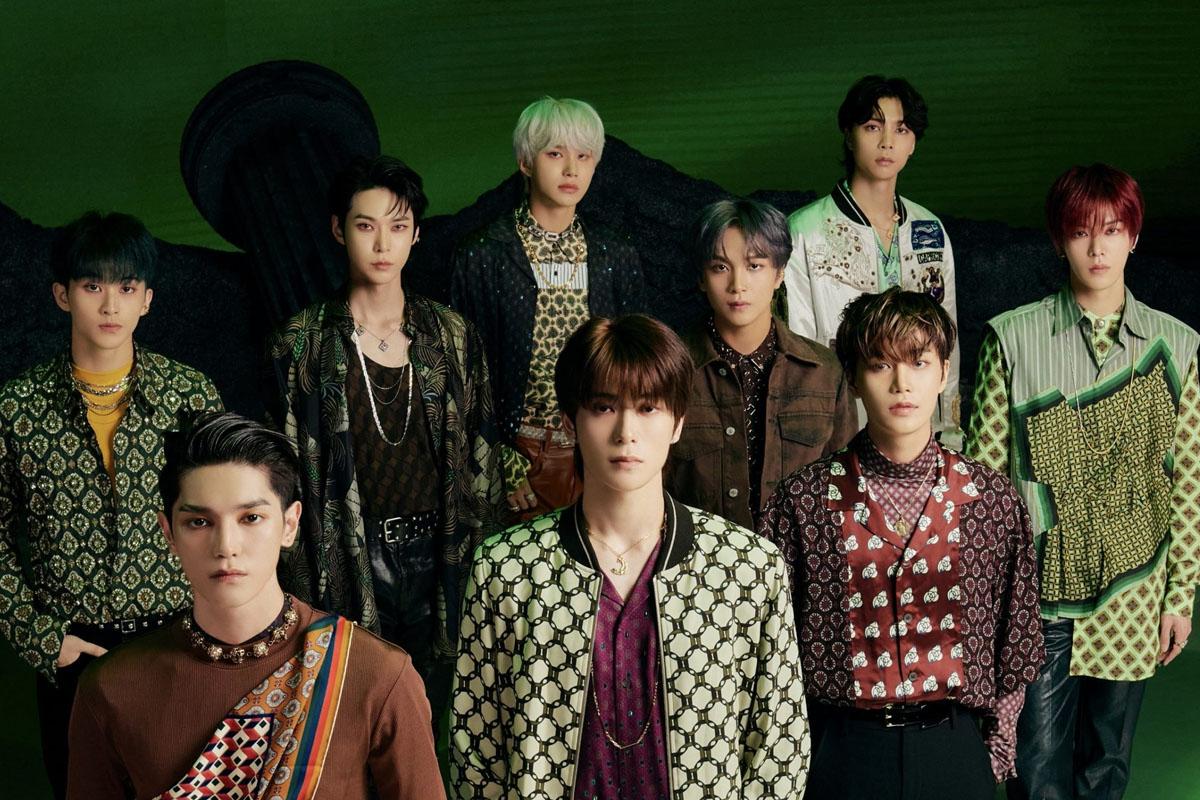 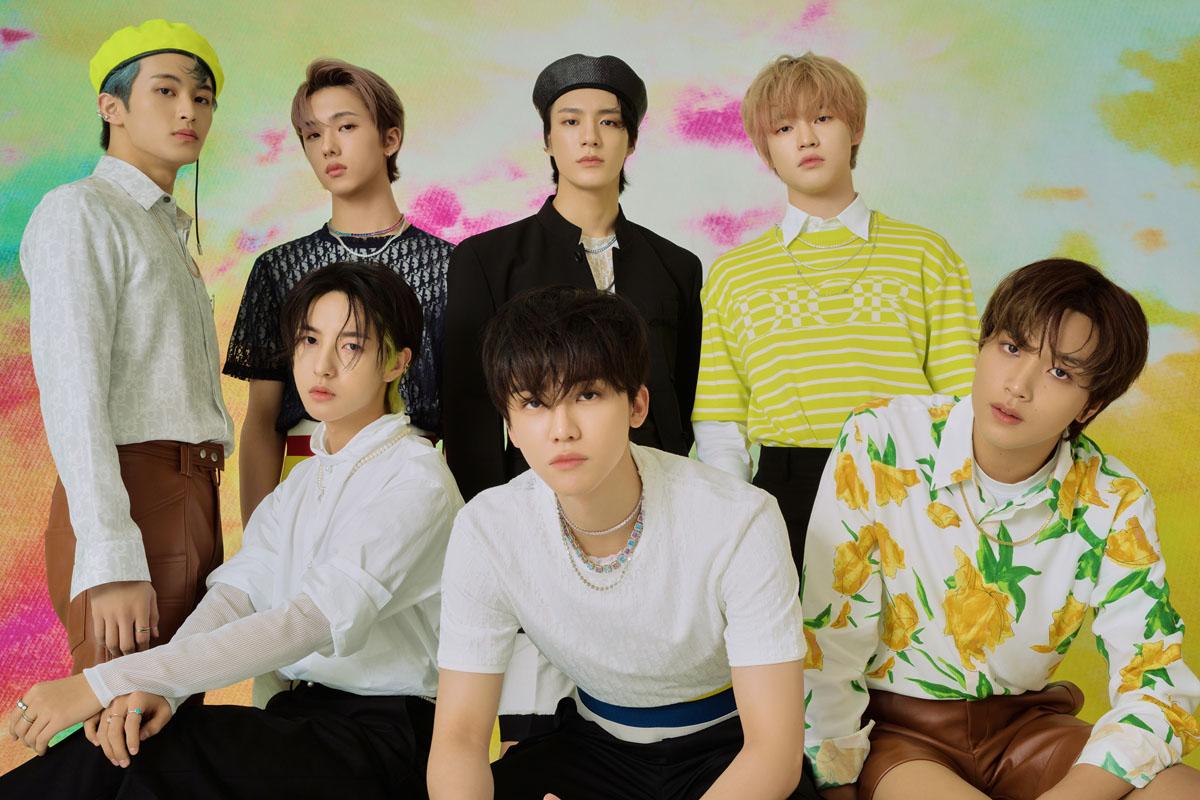 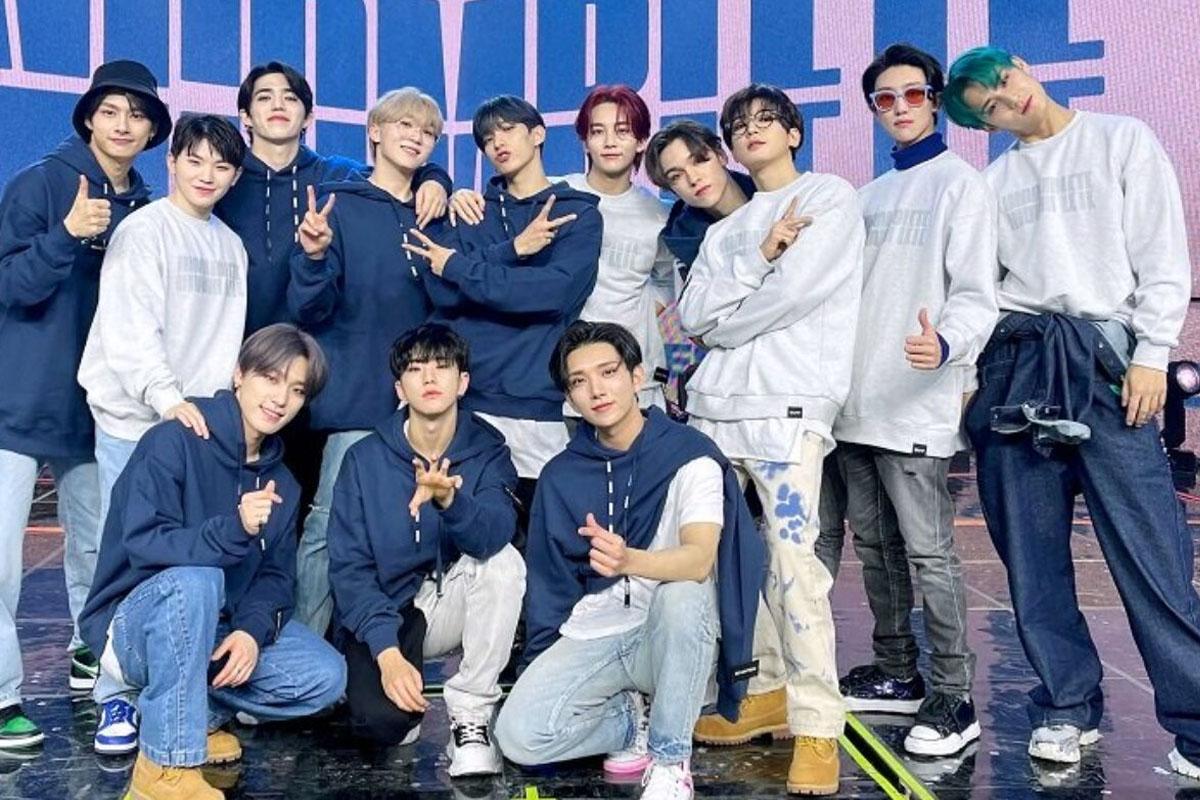 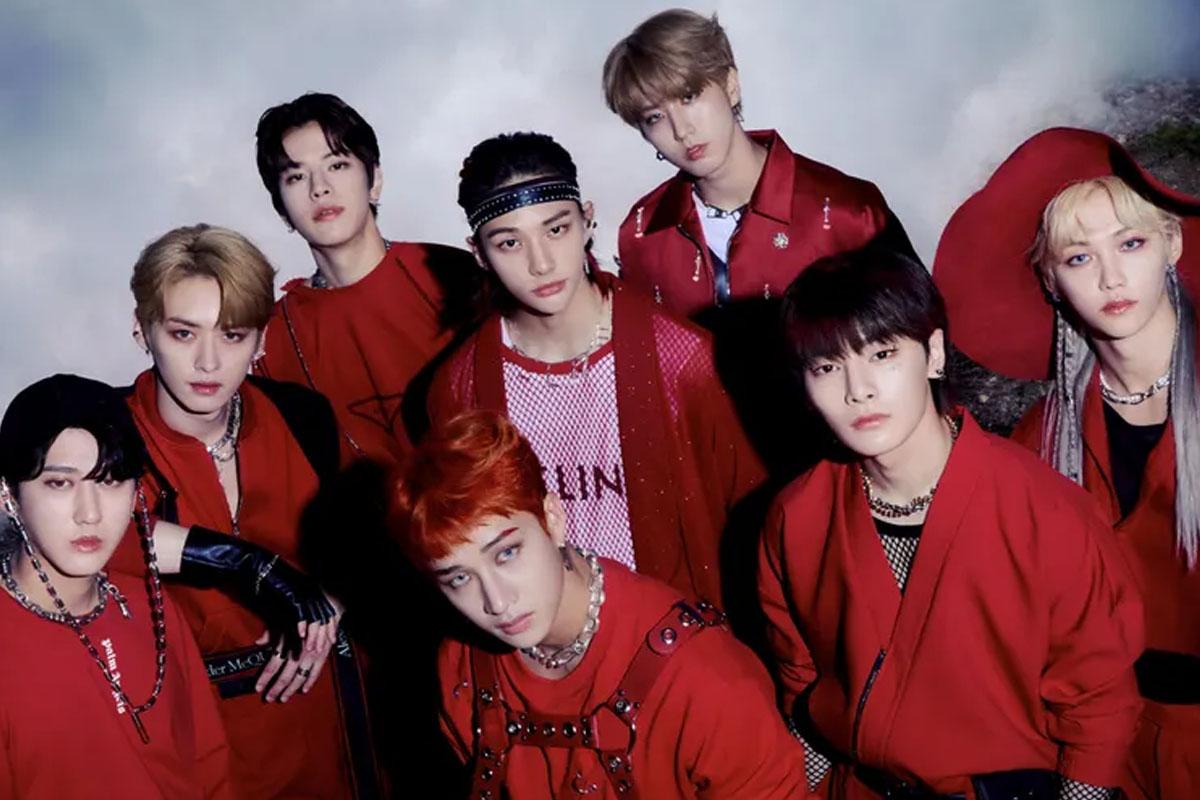 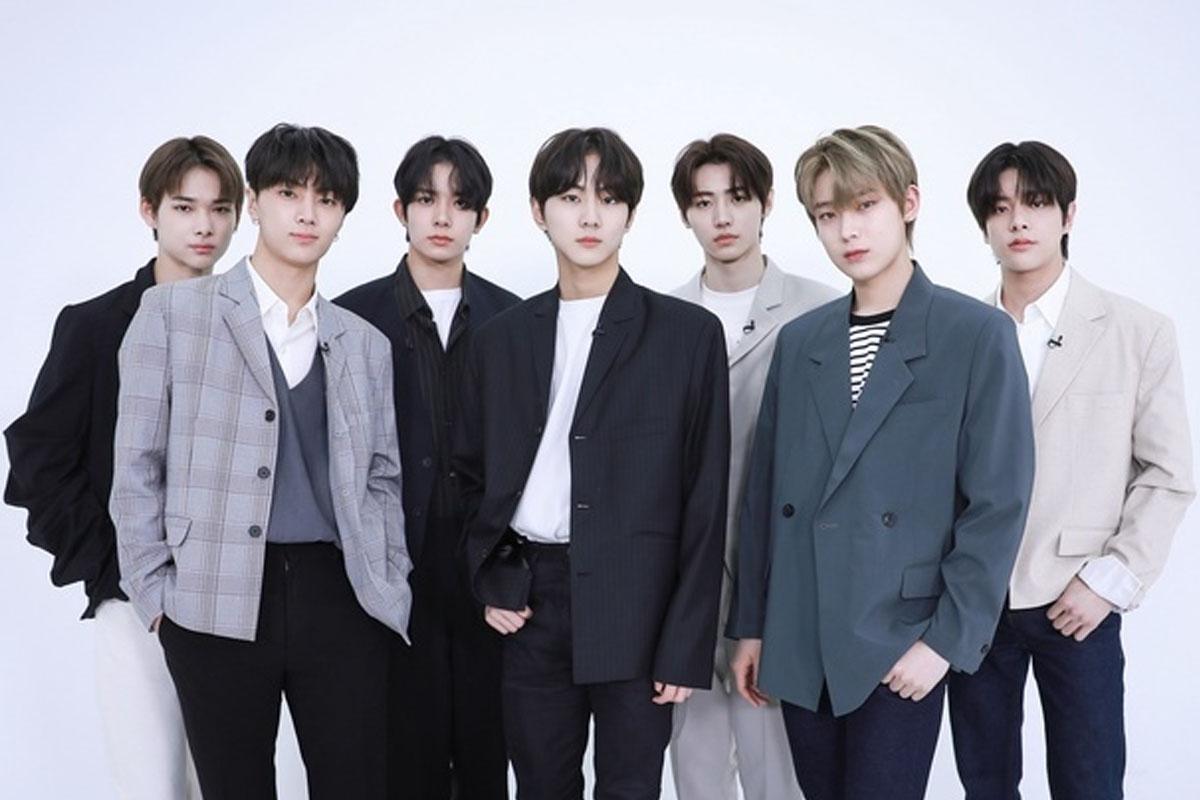 Although it hasn't been long since their debut, ENHYPEN's album sales were ranked 6th, with a total 2,163,075 albums sold, accounting for 4.7%. 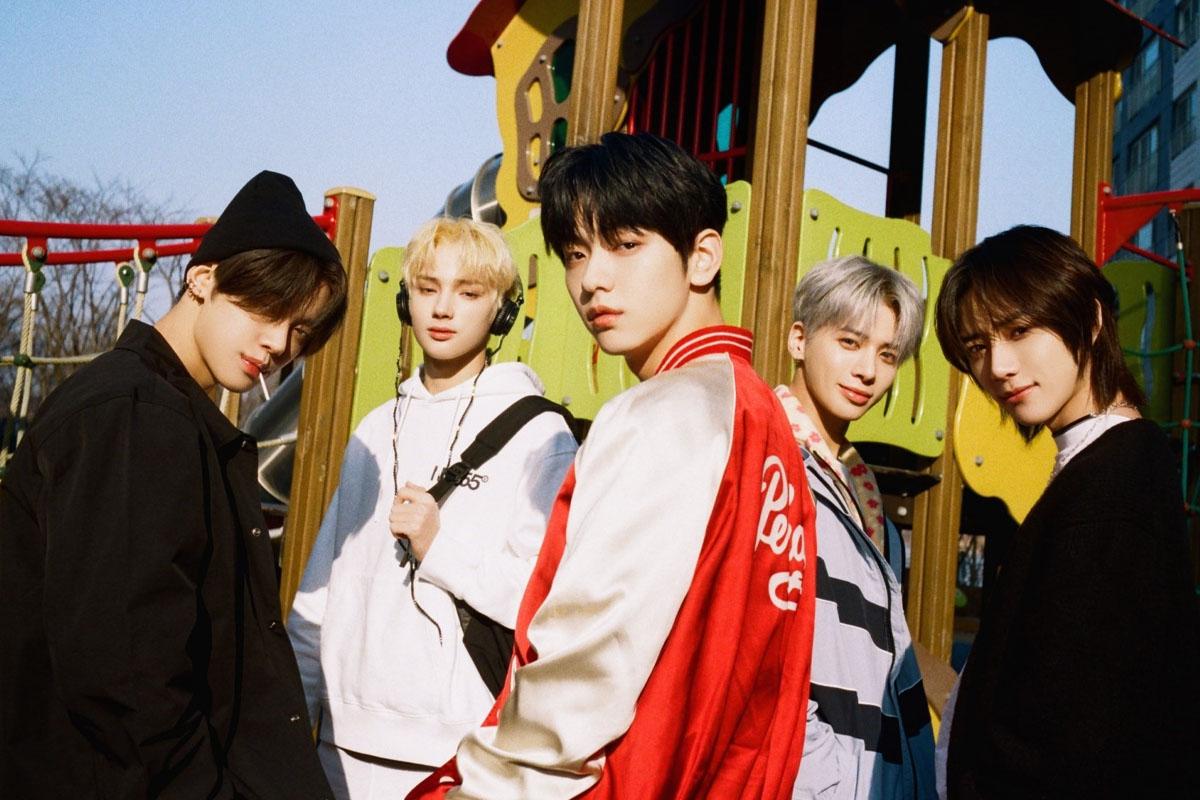 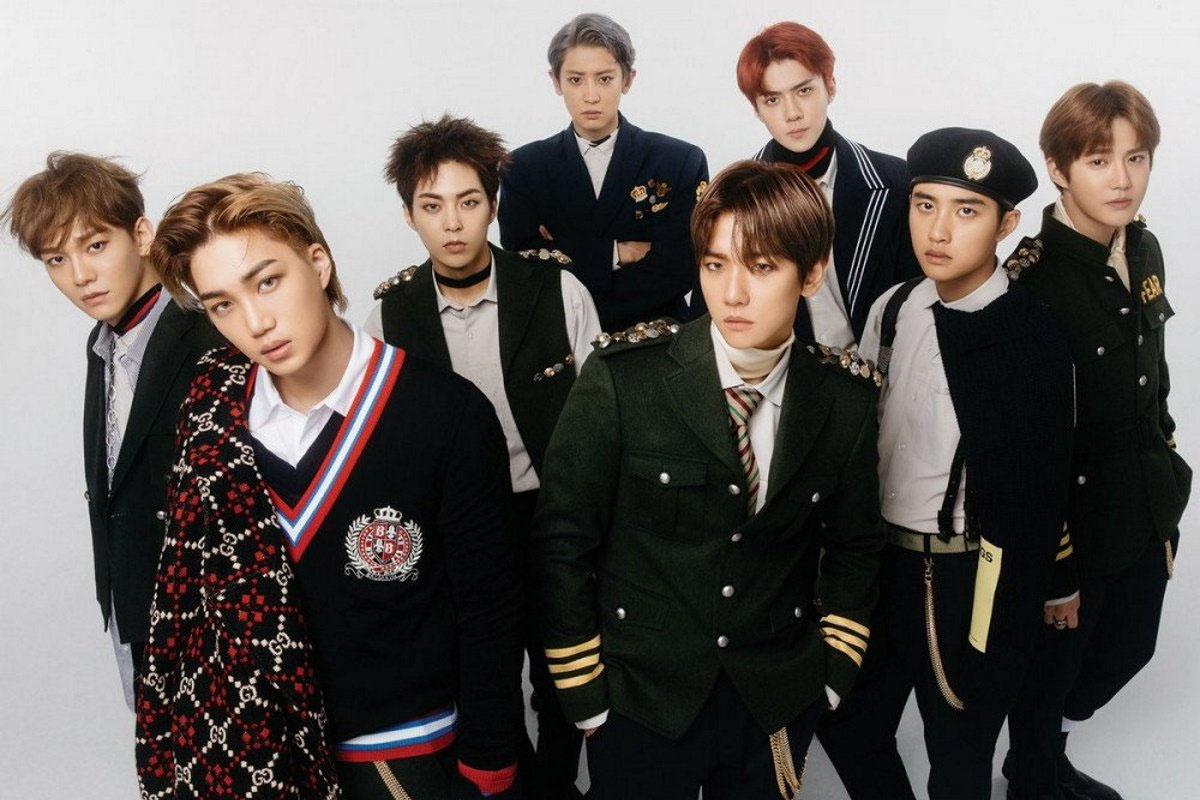 EXO's album sales totaled 1,491,396 albums, bringing them into the ninth place among male artists with the highest album sales, and they made up 3.3% of the total. 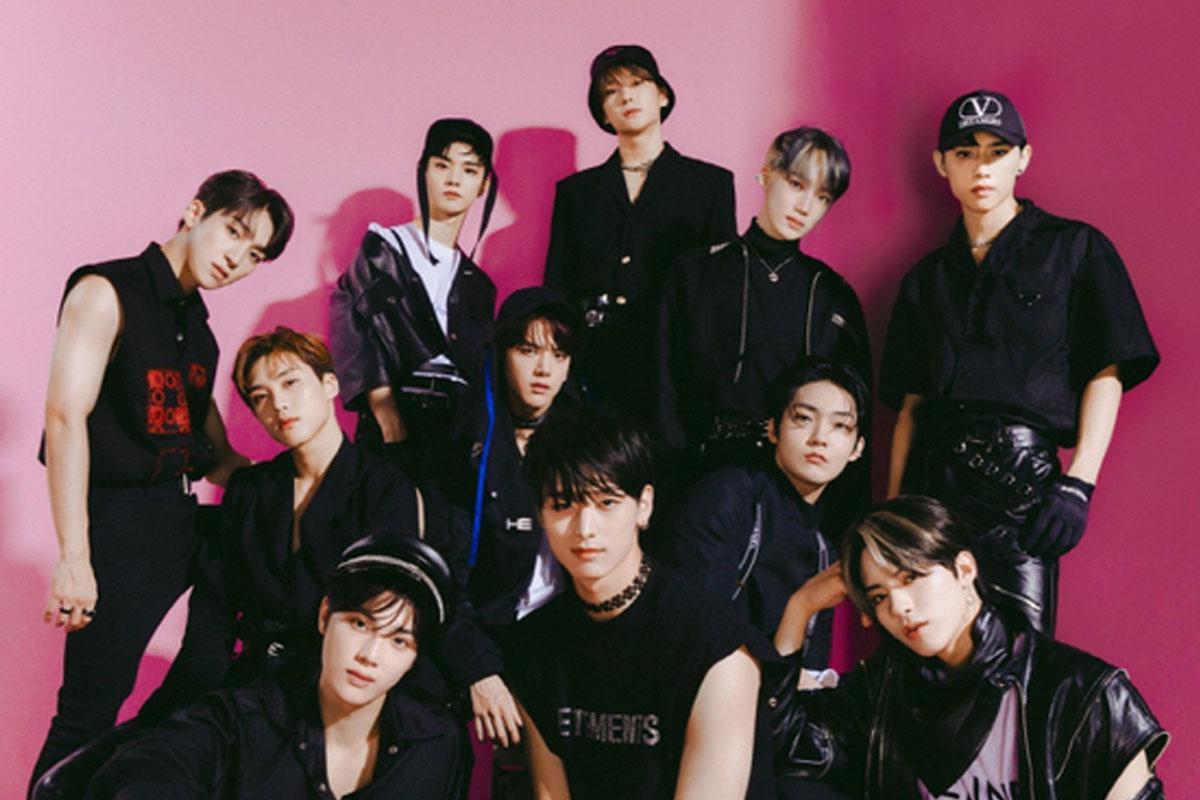 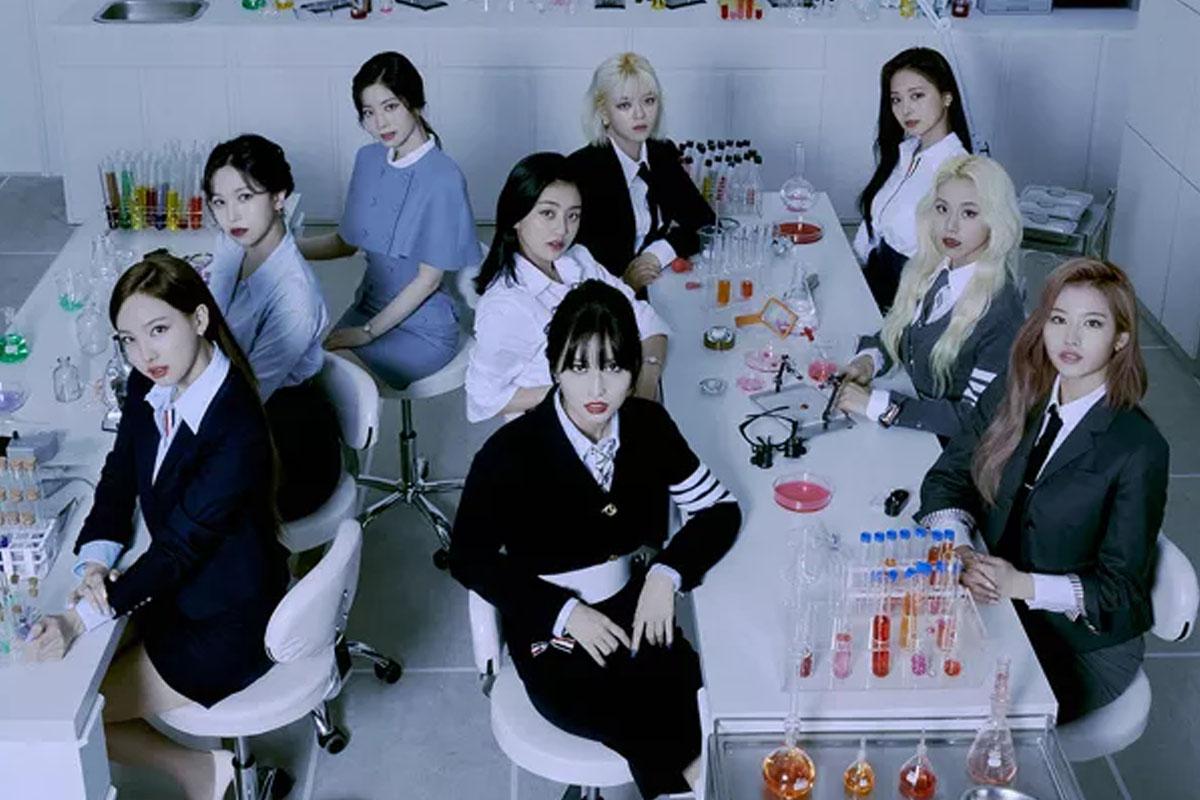 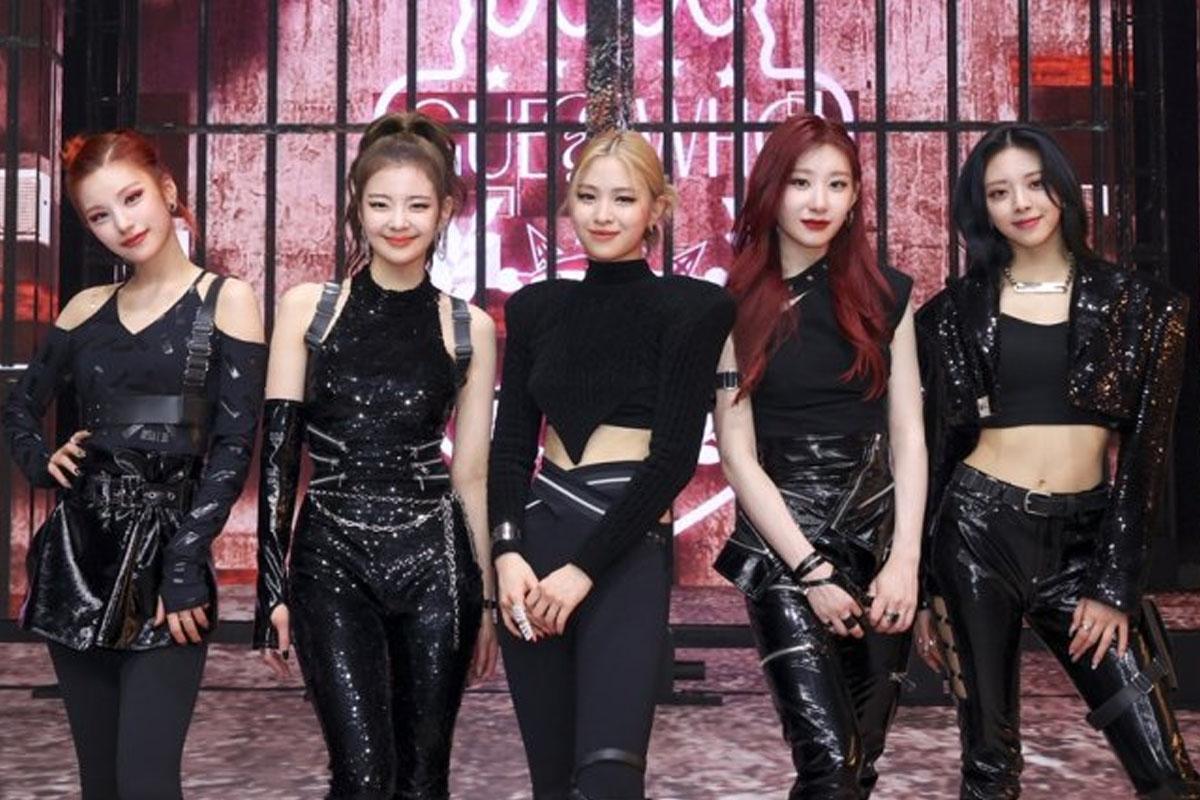 Following their seniors, the ITZY girls came in second with 920,891 albums sold, accounting for 10.5% of the total. 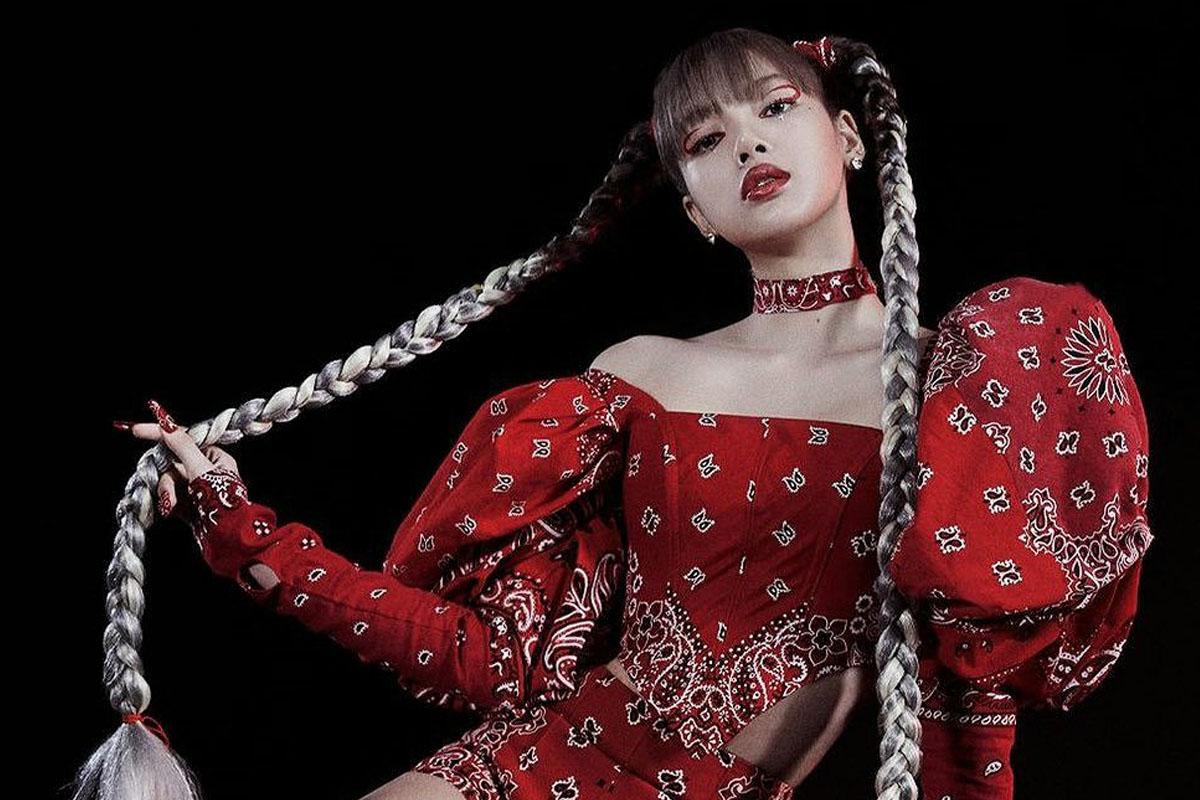 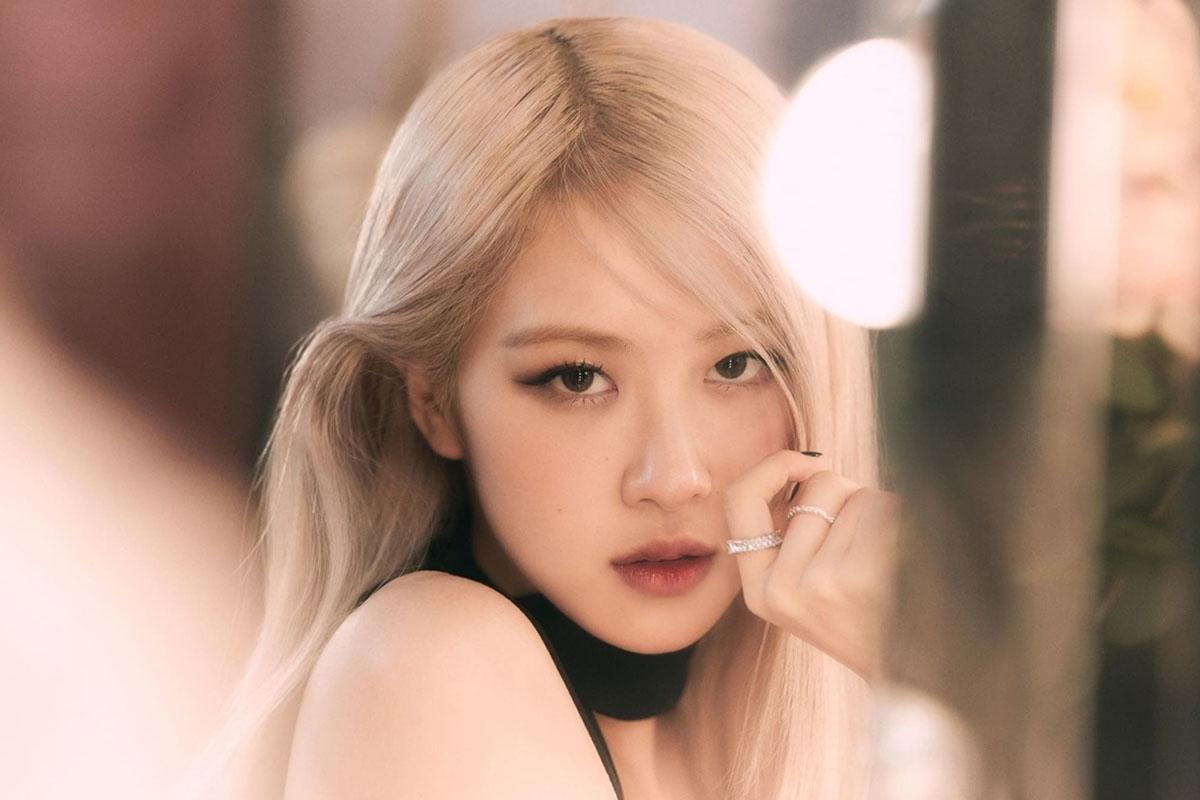 Fellow BLACKPINK member Rosé also achieved success with her solo album, which sold 622,624 copies, making up 7.1% of the total. 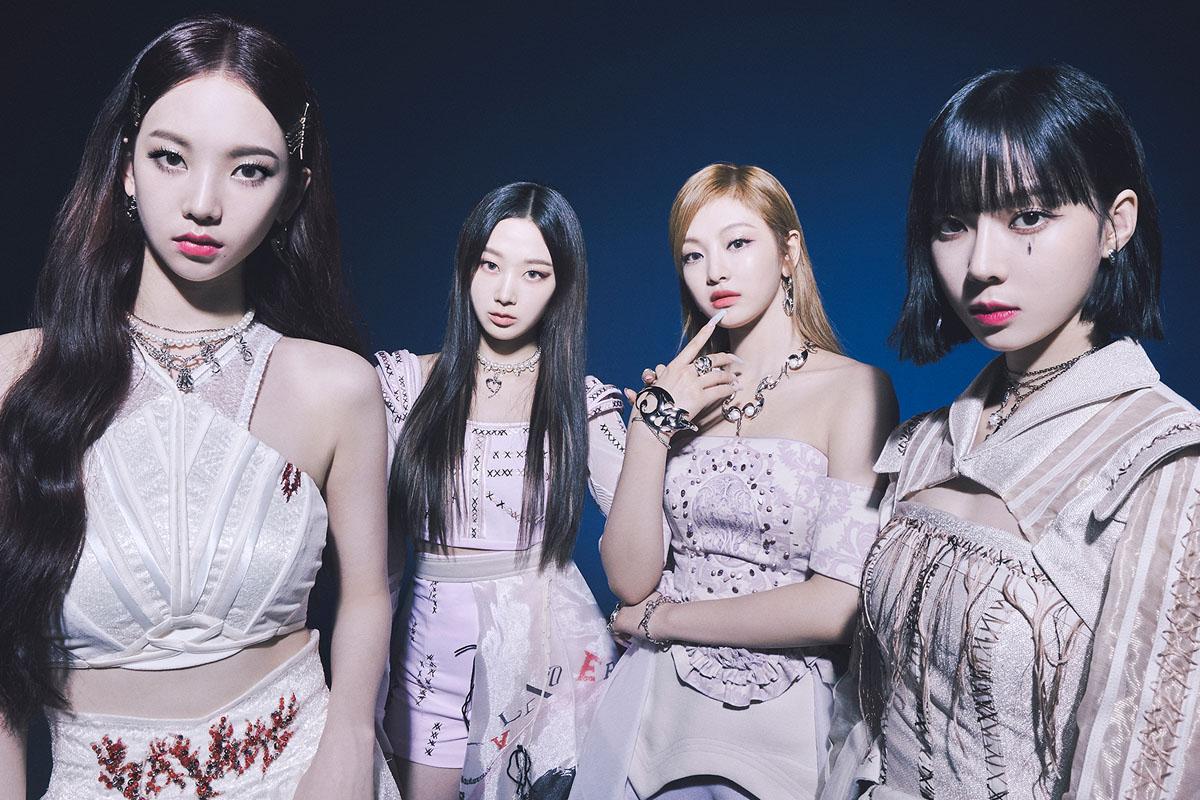 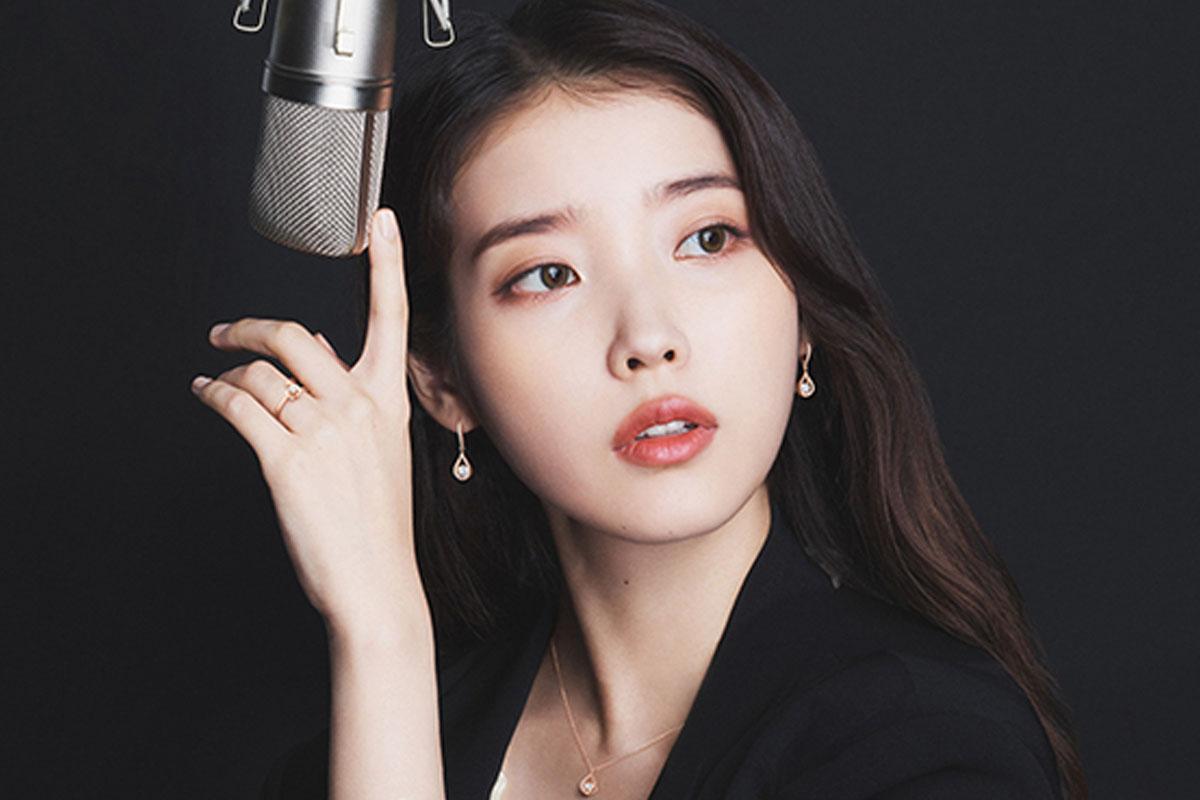 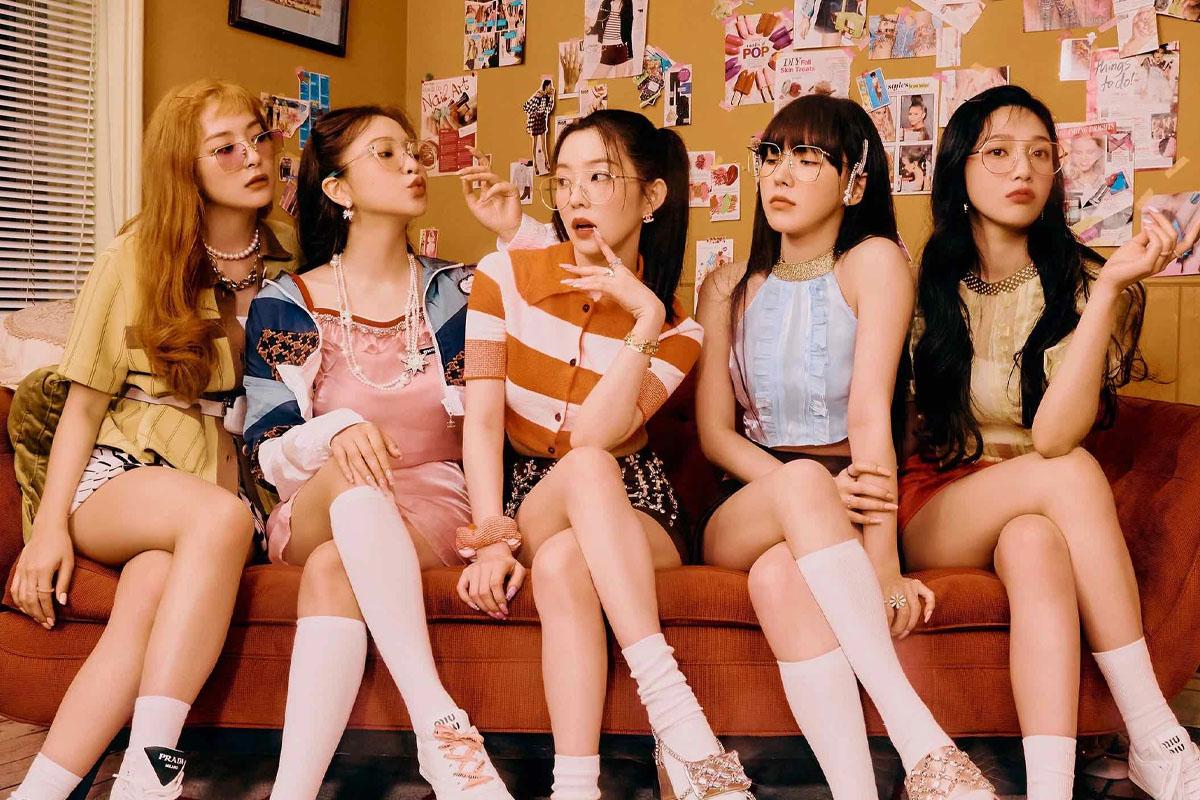 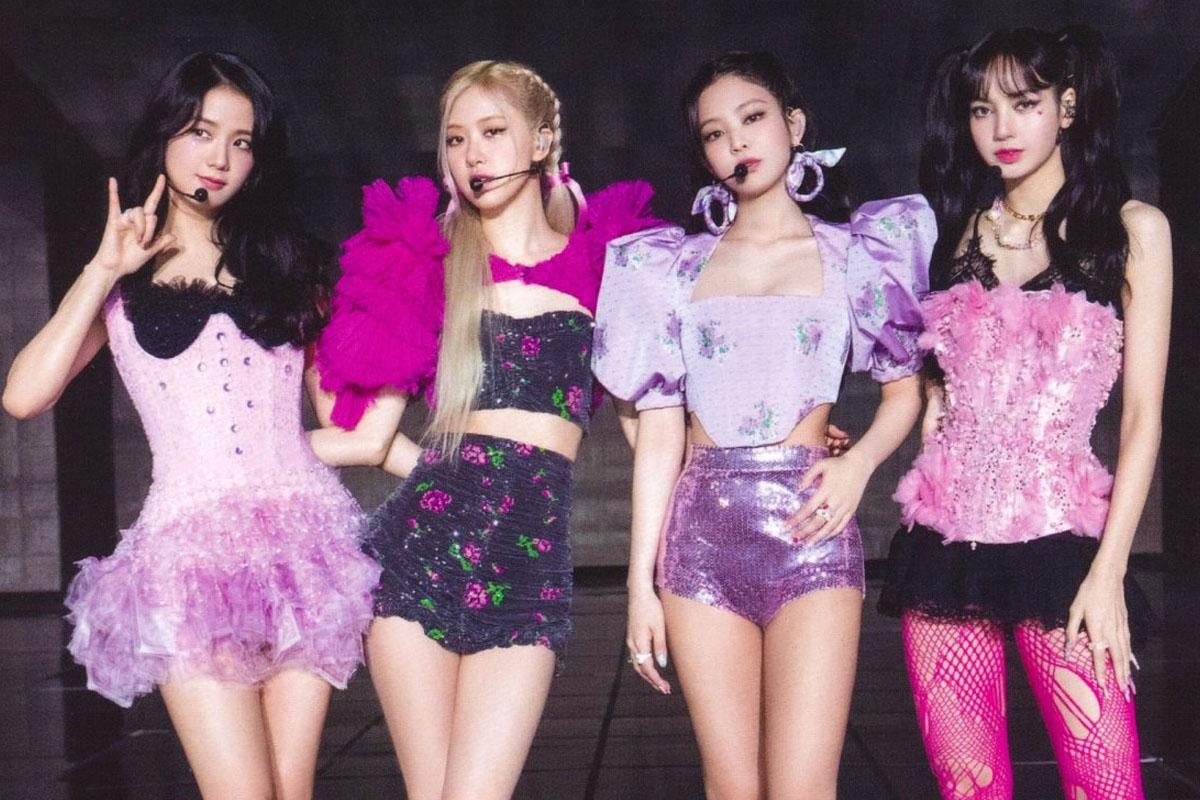 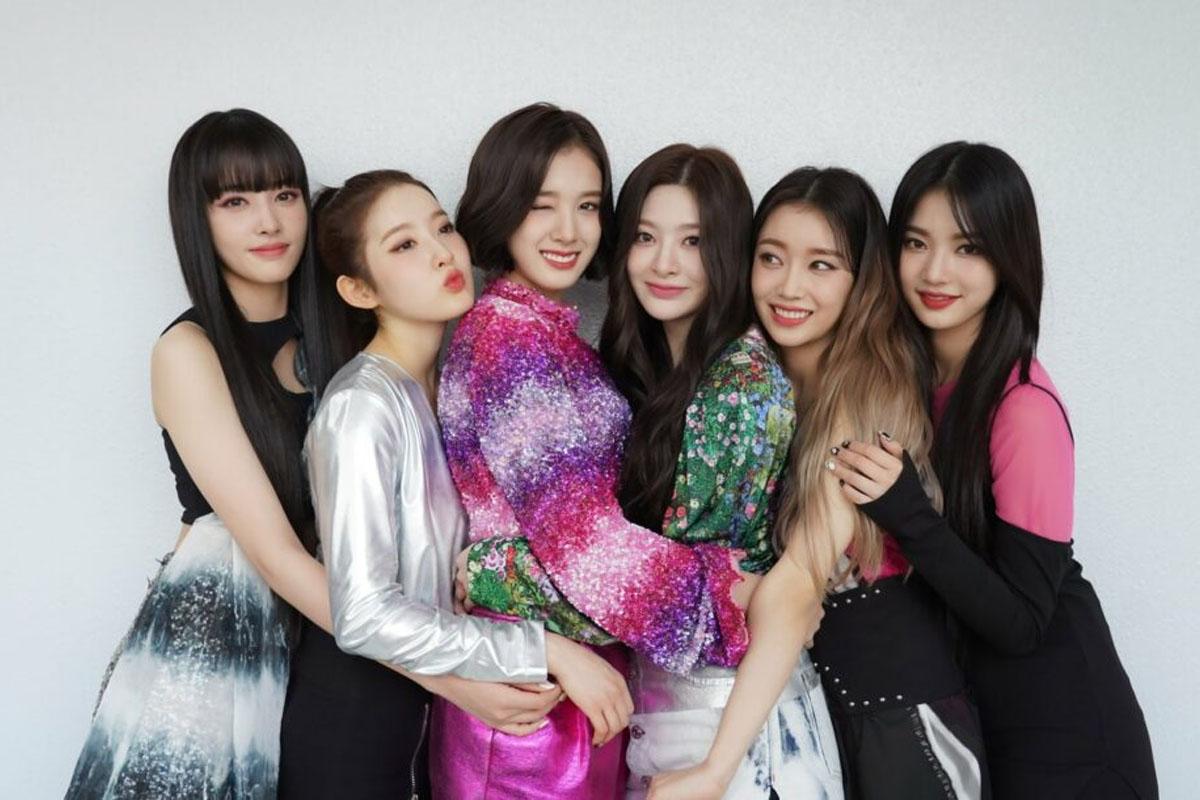 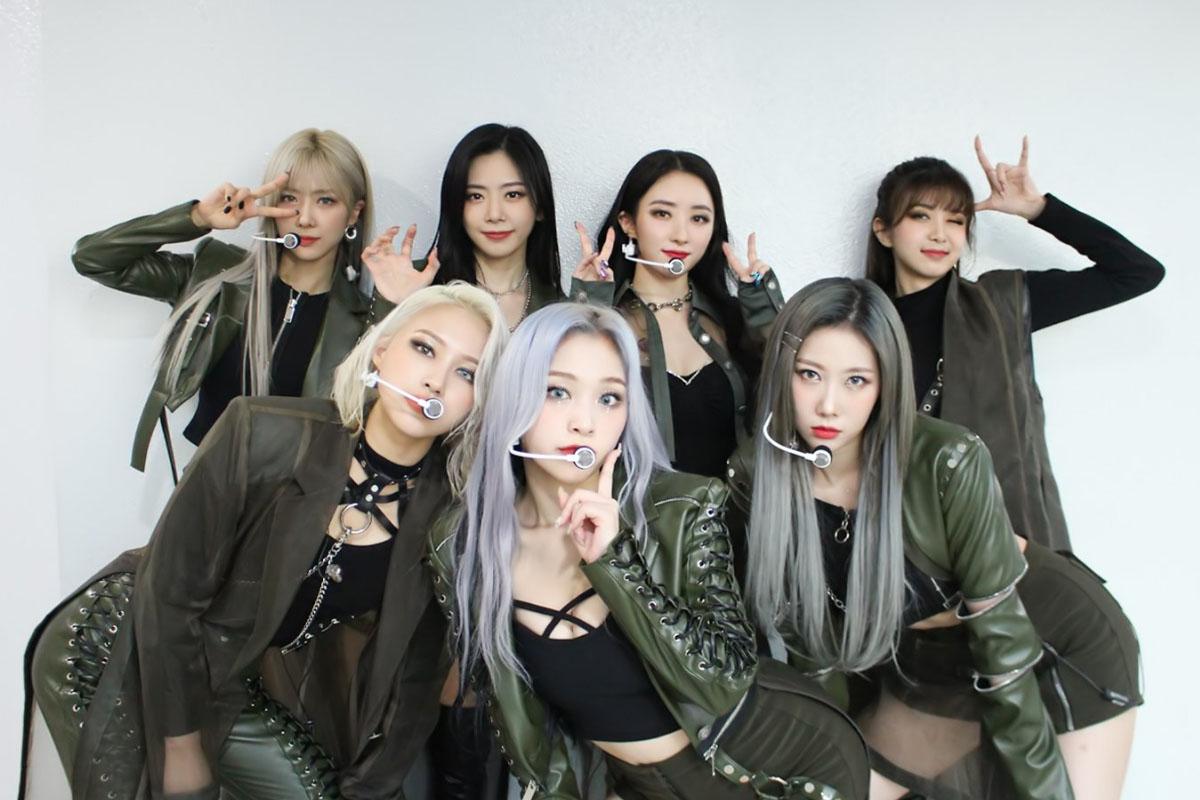 What do you think of the male and female K-pop artists with the highest album sales in 2021? Let us know your favorites and which albums you bought in the comments!