Historical Background of The K-Drama The Red Sleeve

According to Korean history, can a court lady really become a queen? 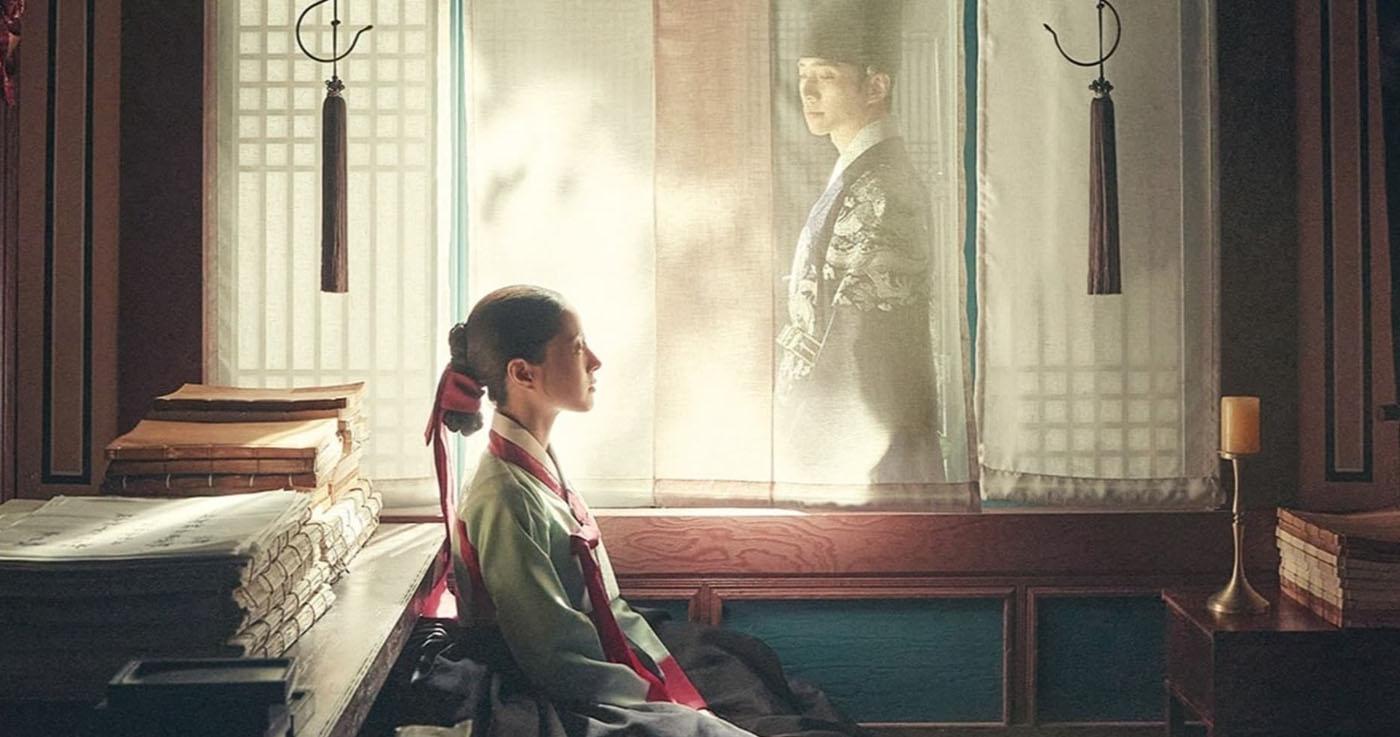 Her Majesty (중전마마) holds a very important position in the palace, so the person who ascends to the throne should be perfect in every way. However, many historical Korean dramas tell love stories between a king and a commoner.

Is that really possible in Korean history? Today, we will take a look at this question!

Note: This post may contain spoilers on the drama The Red Sleeve.

Korean History In The Red Sleeve 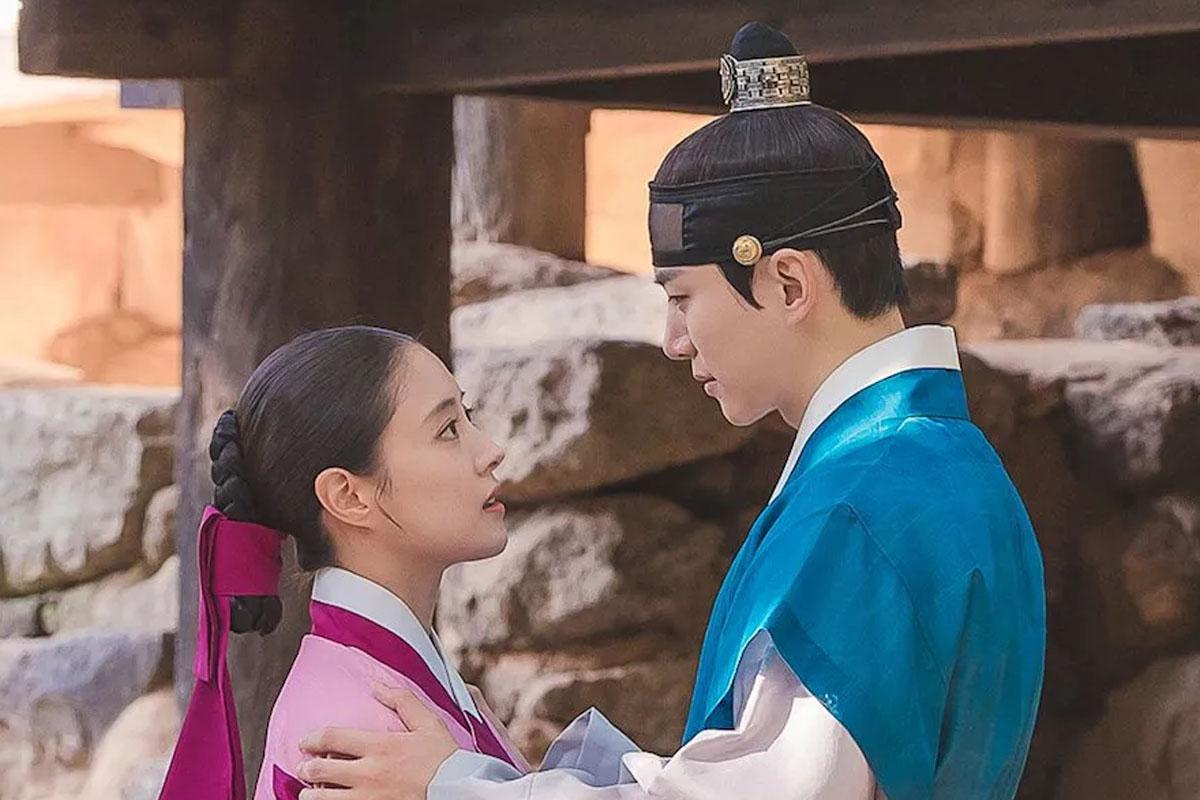 For historical Korean dramas, The Red Sleeve (옷소매 붉은 끝동) is considered the dark horse series of 2021 that received extremely good ratings and was loved by both Korean and foreign fans. It is the story of King Jeongjo (정조왕), who fell in love with a court lady named Deok-im (덕임)

Historically, Deok-im was promoted to a concubine with the title of Uibin Seong (의빈 성씨) and she died while pregnant with the King's third child. But, is the end of The Red Sleeve the same as what happened in history? Watch for yourself! (We don't want to give spoilers...) 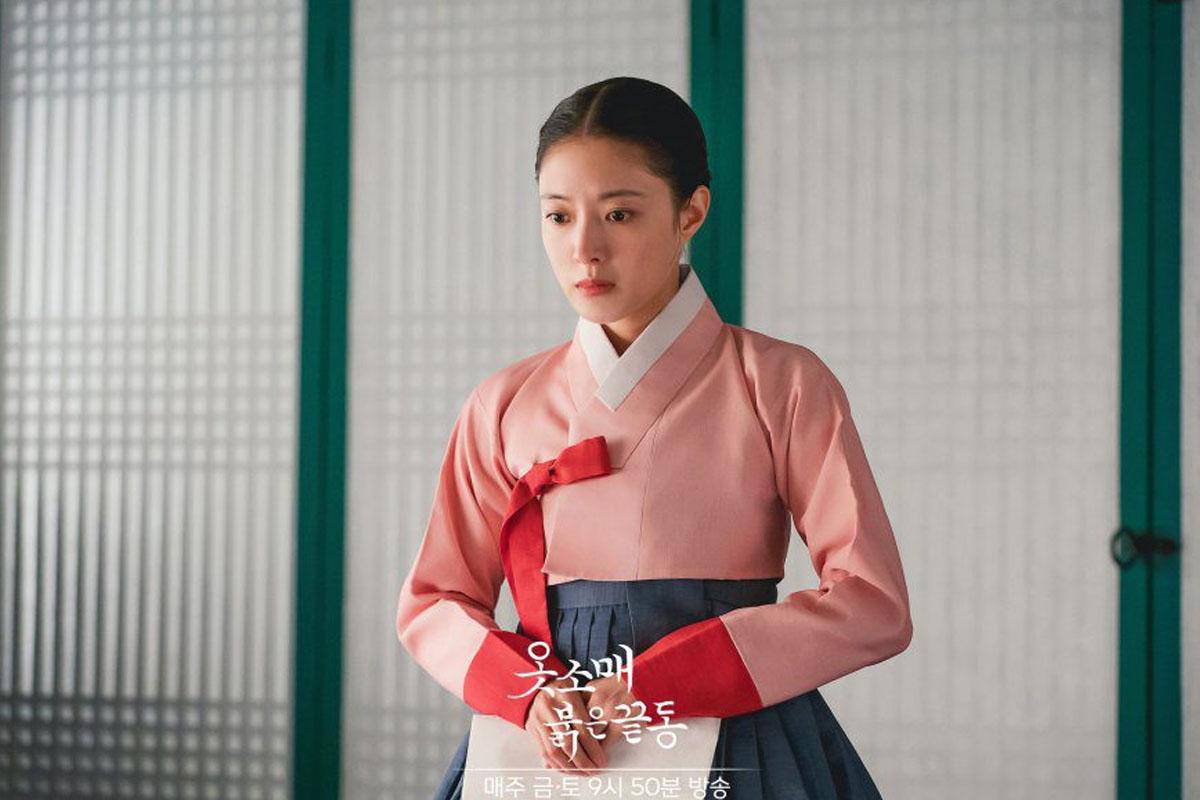 One interesting thing is that Deok-im was considered a common woman who came from a common family and entered the palace to become a court lady. She became a concubine of King Jeongjo who, according to The Red Sleeve, wanted to appoint Deok-im as the empress.

So, we want to know if historically, a common woman could actually become queen. 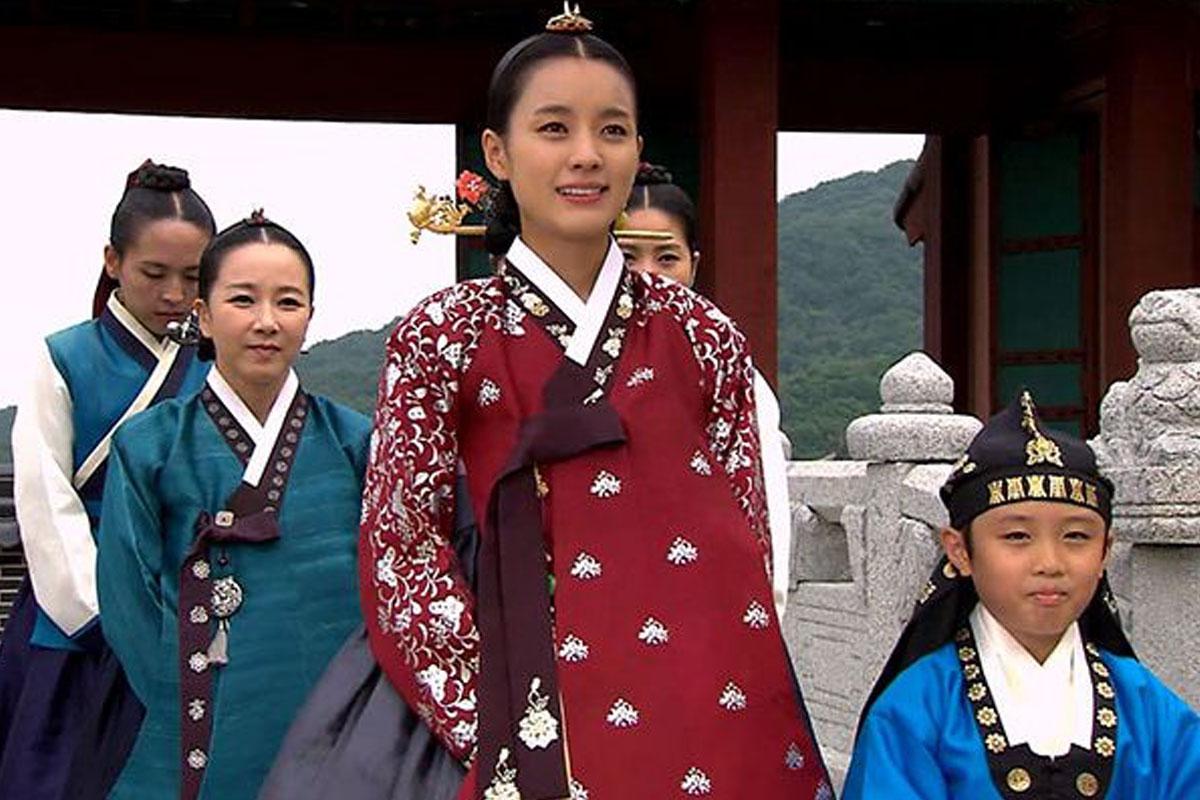 For those who love historical Korean dramas, you might have seen many portrayals of young woman from ordinary families becoming concubines, such as Concubine Lee Suk-won (이숙원) from Dae Jang Geum, and in dramas Empress Ki, and Dong Yi.

Looking at these series and history, it is shown that regardless of status, you must be individually selected to enter the palace. Those given the titles of "Empress" or "Concubine" are close to the king and it is a political position usually occupied by those from large, powerful families.

The king is obviously an important figure in the country, so there is little chance that the general public will have a chance to meet the king, even less likely to be elected as a wife or concubine in the palace. 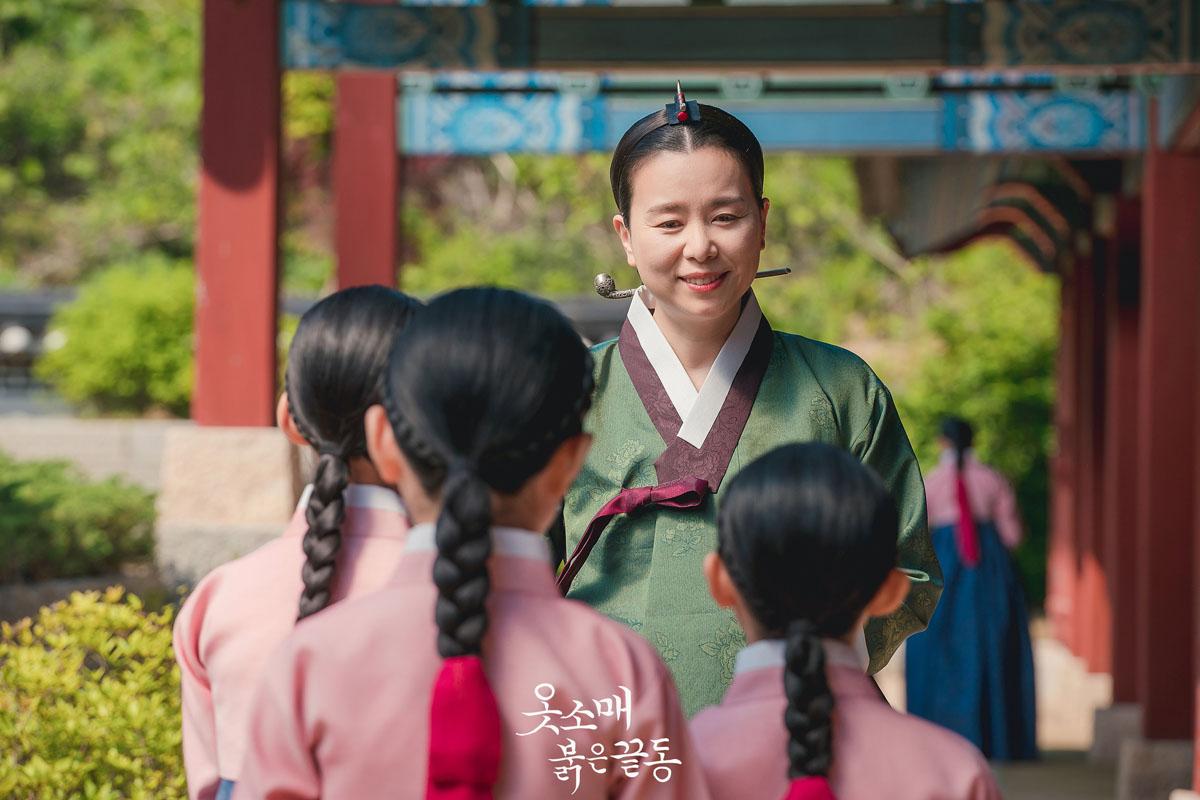 So, let's start with how to become a court lady. According to Korean historical records, during the Joseon Dynasty law, only royal slaves could enter the palace and ordinary people could not, or they would be punished. Ordinary people becoming a concubine or empress was against the rules.

However, during the reign of King Hyojong, he tried to select a concubine from the common class, but it was opposed by most people of the common class. Once selected as a "King's woman", you would not be able to marry for life, so many families had their daughters marry at an early age to avoid being chosen into the palace. 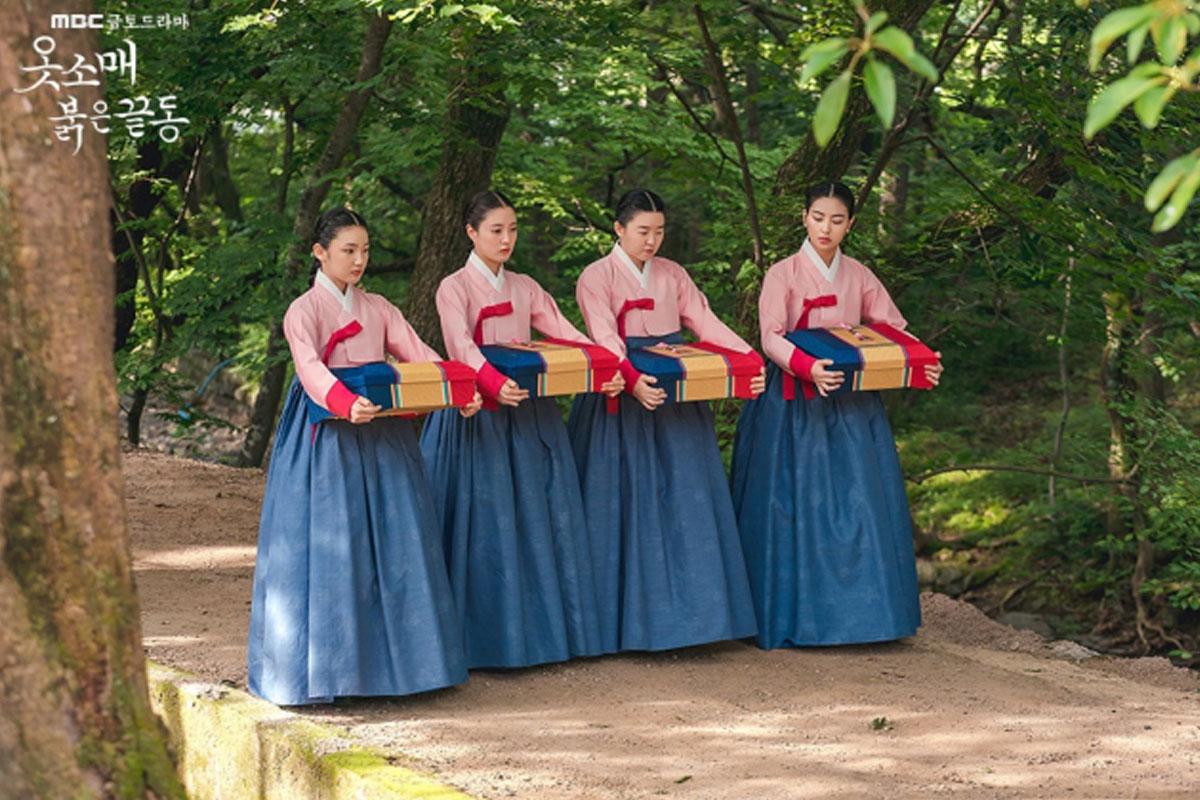 Why wouldn't people want their daughters to become a court lady if it gives them a high chance of being selected as a concubine? That's because there are so many court ladies in the palace, it'd be harder to be chosen as a concubine than to win the lottery.

So, the answer to the question of whether a commoner could become a concubine is yes, but only a very small percentage were able to. You could answer, "yes and no".

Has A Commoner Ever Become Queen? 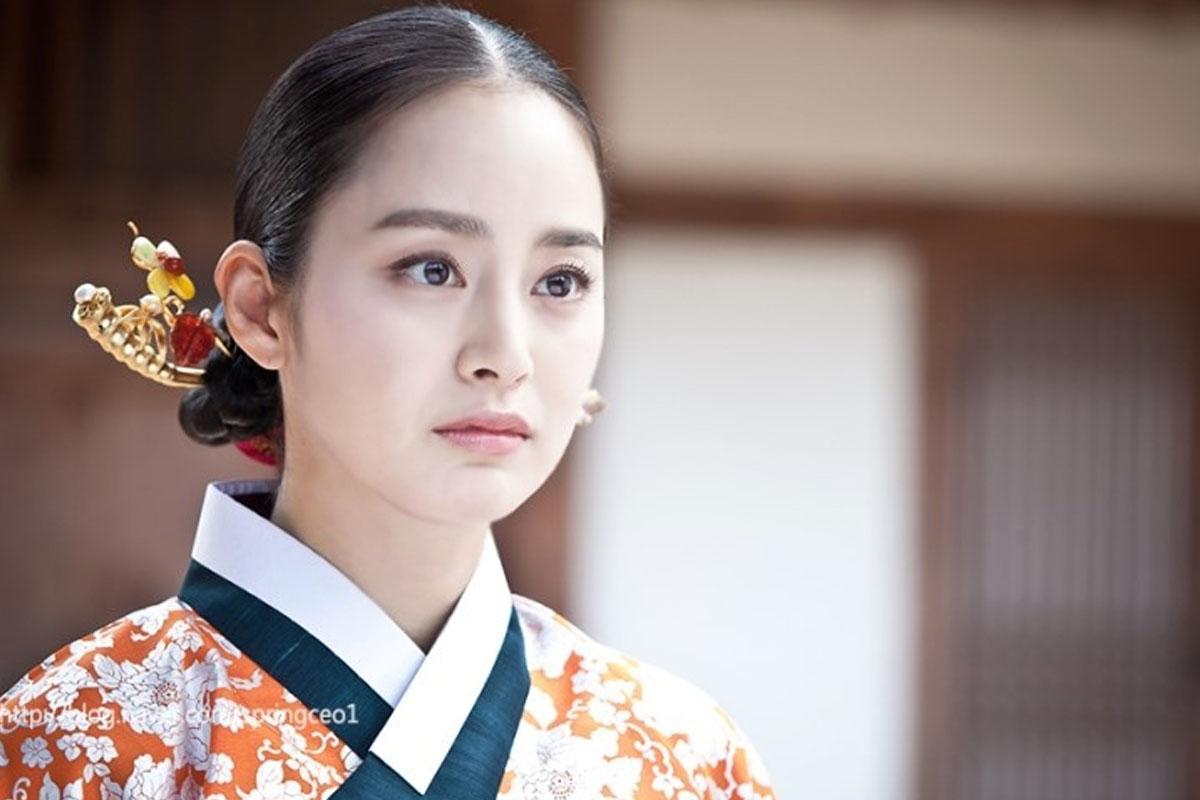 Jang Ok-jung was consdiered one of the most beautiful woman of the Joseon Dynasty and her beauty captivated King Suk-jong. However, their relationship was opposed by his mother. Only after his mother. died was Jang Ok-jung allowed to reenter the palace and was appointed as a Sug-won (숙원) class concubine. 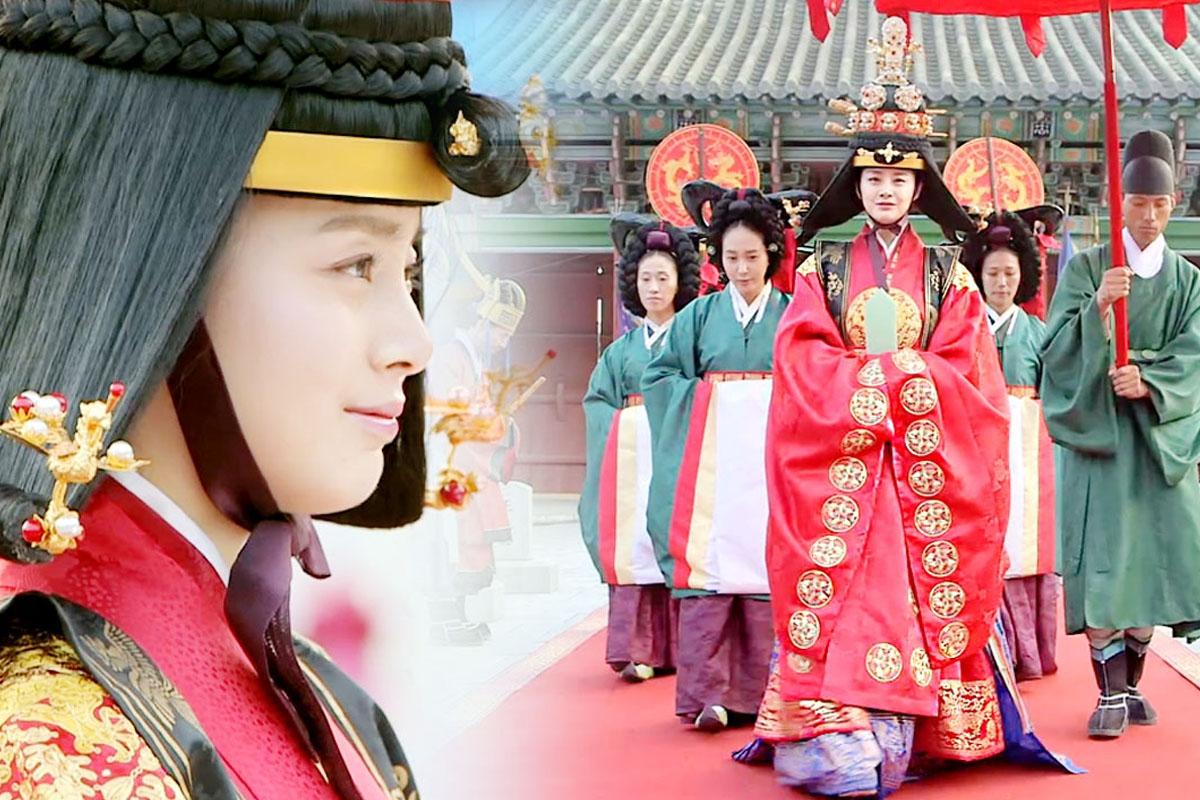 After giving birth to a son, she was appointed as concubine Hui-bin (희빈). In 1688, King Suk-jong, removed Queen In-hyeon from the throne and exiled her from the palace. The political group Soron (소론) supported Hui-bin being appointed as Queen Consort that year.

However, after six years of appointment, she was demoted back to concubine status and was later ordered to be executed after King Suk-jong found that she had performed a black magic spell to curse his wife, Queen In-hyeon. 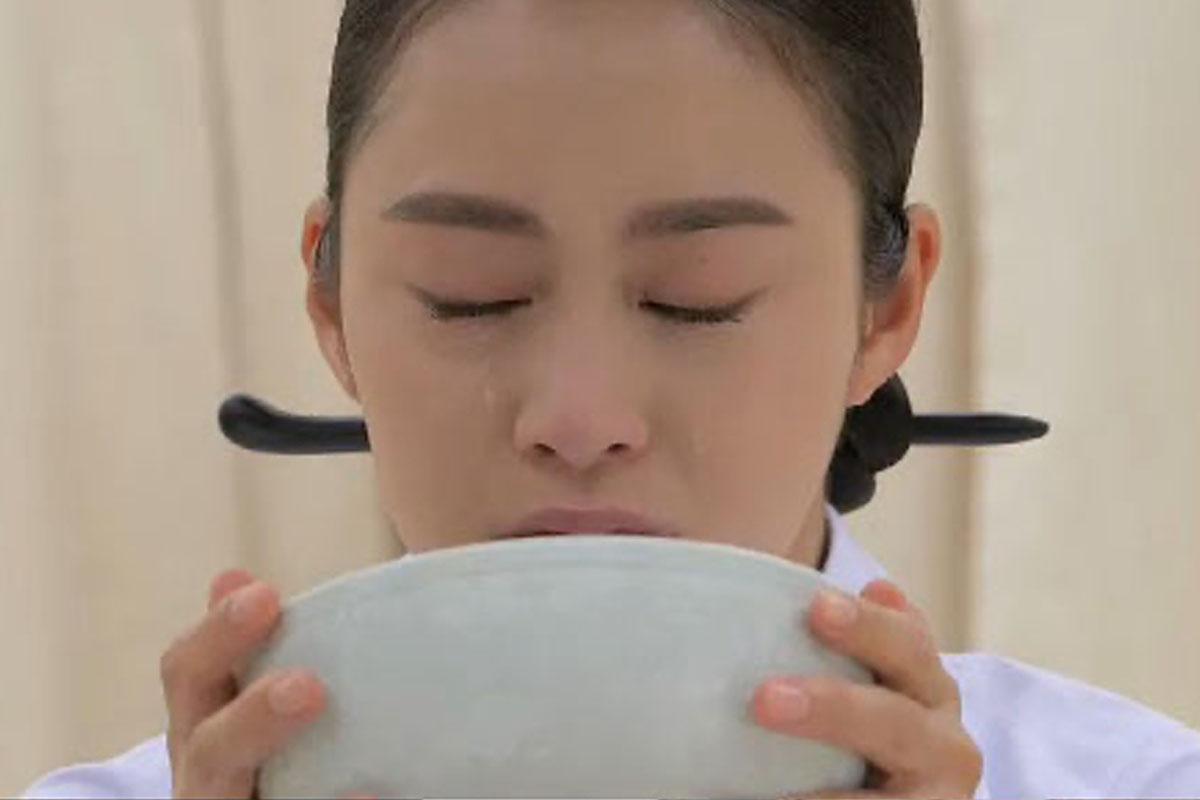 King Suk-jong ordered the execution of concubine Hui-bin with poison, along with the execution of her mother and brother and a large number of supporting family members. After going through all this trouble, he made a rule that no concubine would be appointed as queen.

Therefore, it can be inferred that it would be almost impossible for a commoner to be appointed as queen because it was a very important position with a large political role that was usually filled by the daughter of a powerful nobleman in the royal court. It seems that commoners could only be selected to become concubines. 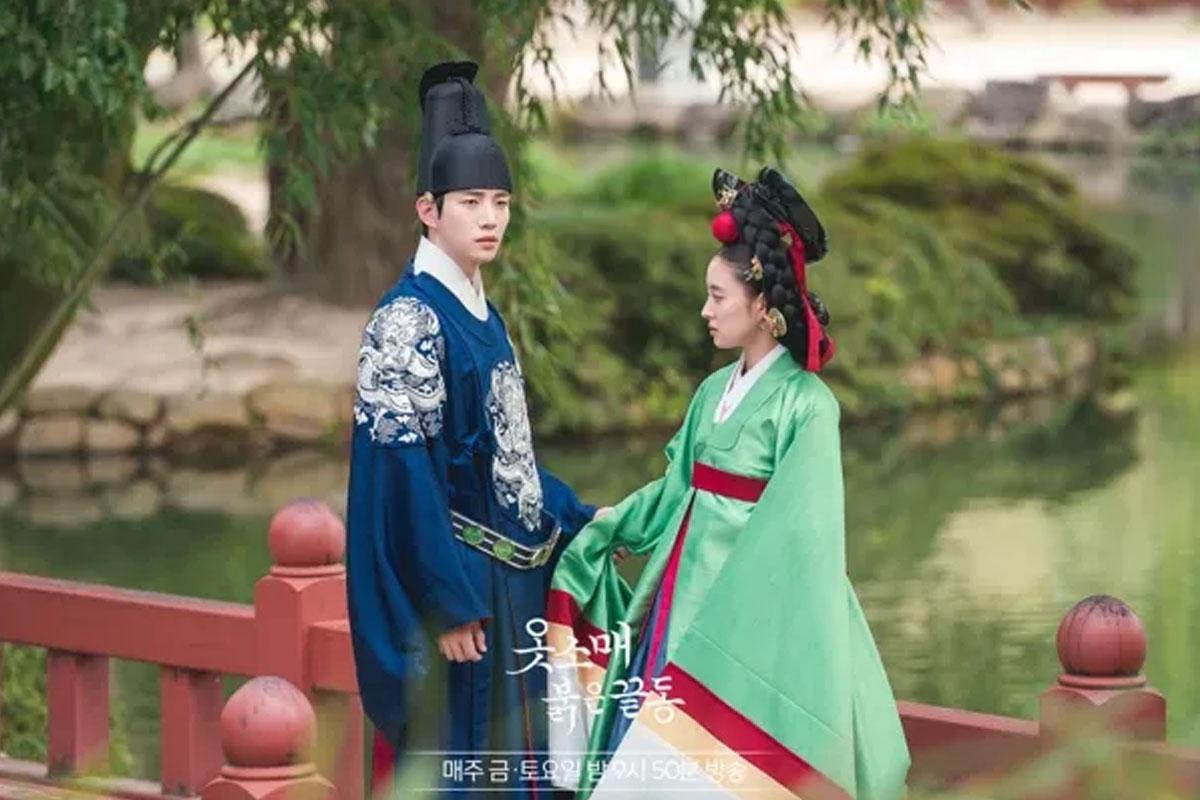 Sadly, historical facts do not hold good news for fans who hoped to see the beautiful love story of a king and an ordinary woman. Due to customs and political divisions, the king could not choose his loved one as his wife solely because she was from a different class.

This has been a historical explanation of the story of The Red Sleeve and hopefully, it will help you understand the king's feelings a little more!