Creatrip: The Real History Behind The K-Drama Snowdrop

The Real History Behind The K-Drama Snowdrop

Why is there so much controversy surrounding this Korean drama and what really happened in 1987 in Korea? 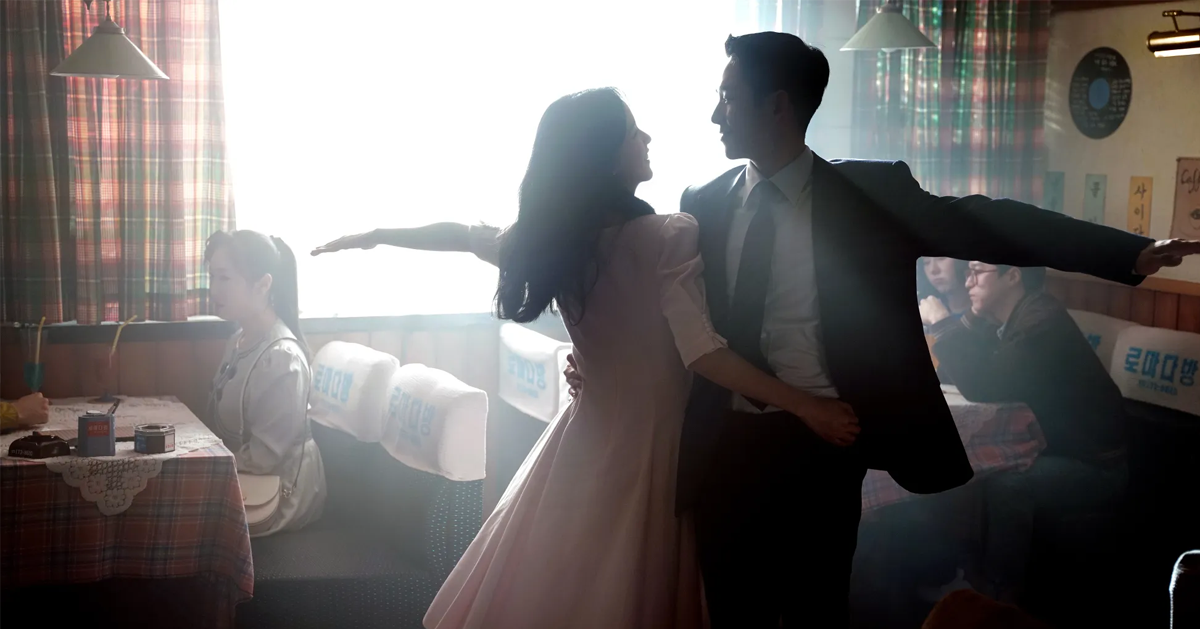 The new JTBC K-drama Snowdrop starring Jung Hae-in and Jisoo tells the love story between a North Korean spy and a South Korean college student during a turbulent era.

However, because of the time it is set in, during Korea's democracy movement, there has been a lot of heated controversy, even petition to the Blue House signed by more than 300,000 people to stop the broadcast.

JTBC has made public statements stating that Snowdrop has no intention of discrediting the democratic movement or glorifying the dictatorship or North Korean spies, but that has not effectively stopped the controversy and public upset.

So why are people so angry? What is the real history that many say Snowdrop has distorted? 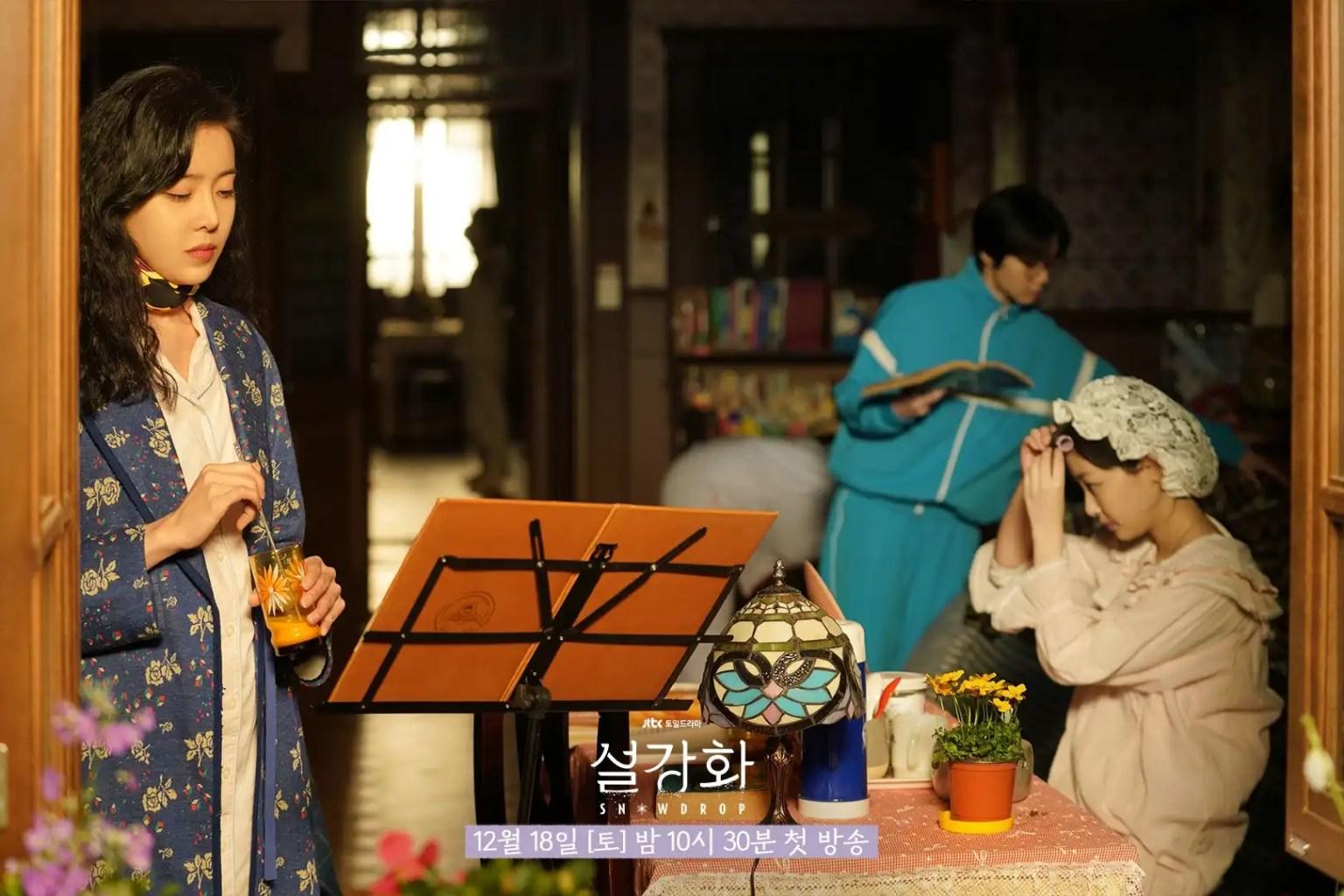 The beginning of Snowdrop is set in the spring of 1987, and although JTBC claims the plot is totally fictional and not connected to reality, for many Koreans it is because of the democracy movement. For Korean people, 1987 is an unforgettable time.

In January 1987, 21-year-old Bak Jong-cheol (박종철), president of the student council of the department of linguistics at Seoul National University, was arrested during a rally to vindicate the Gwangju Uprising. Authorities repeatedly demanded he confess the whereabouts of his companions, but he refused to comply and was tortured. He died by asphyxiation from waterboarding.

After the news came out, it sparked a raging fire in the hearts of people around the country, demanding democratization. 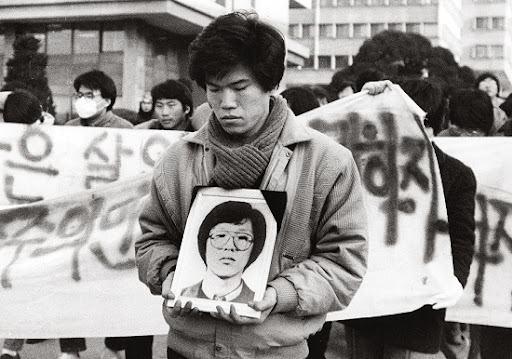 With the imminent 1988 Seoul Olympics coming the following year, all eyes were on Korea and the roar of countless people on the streets could not be ignored.

This period of history is known as the June Democracy Uprising (6월 민주항쟁).

What Is The NSA? 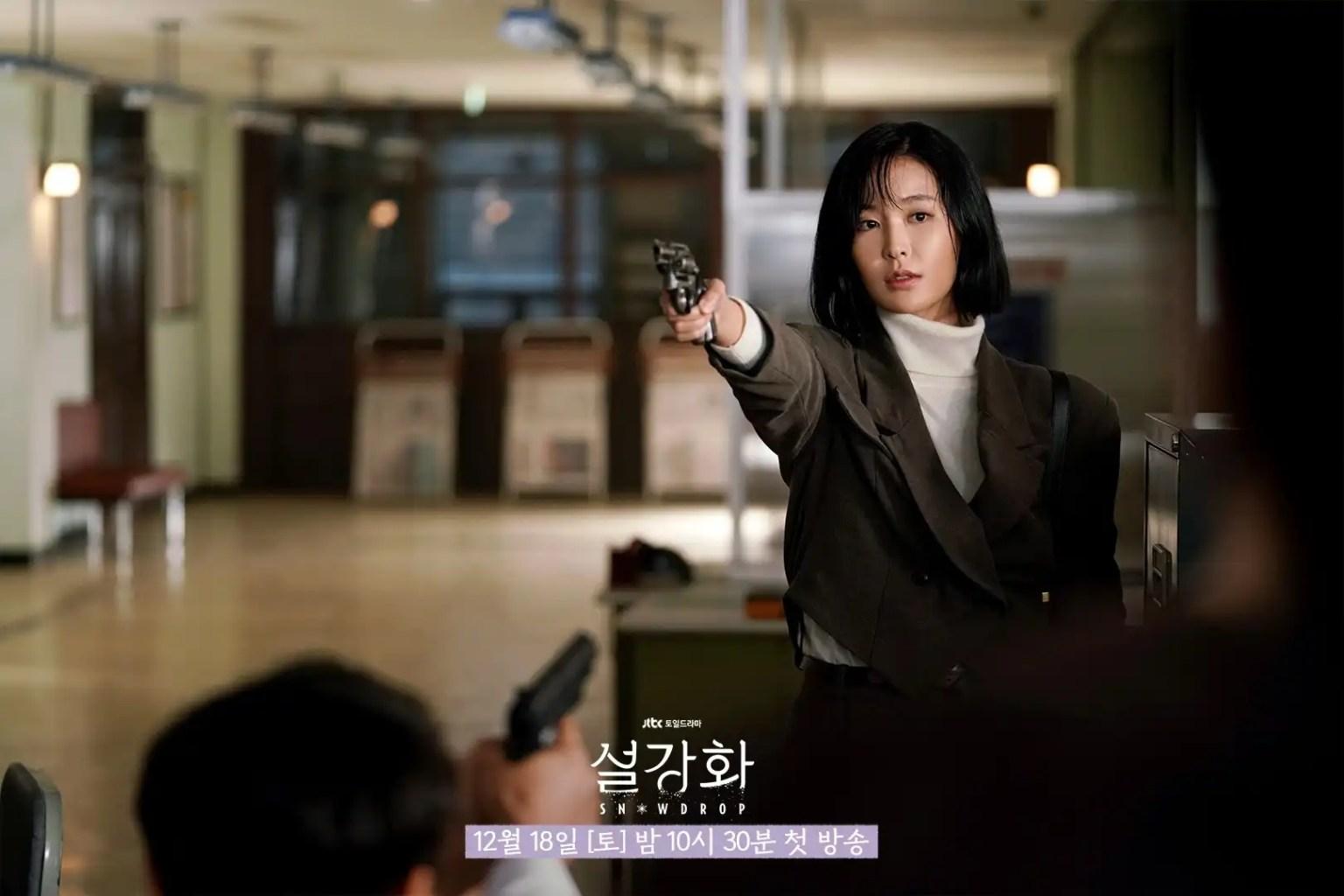 For South Koreans, the NSA is associated with the dictatorship era, henchmen of the regime. 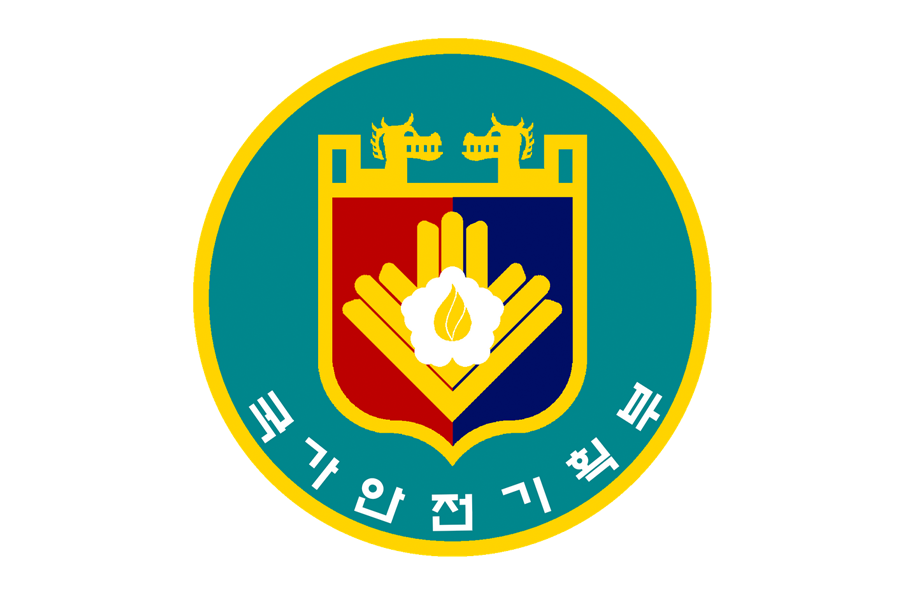 Although in name this agency was to maintain security and assist the government in collecting intelligence relating to North Korean threats, as the people began pursuing democracy, the agency started frequently arresting activists without warrant or proof and labeling them as North Korean spies, torturing and executing them.

Bak Jong-cheol was one of those victims of the abusive NSA. 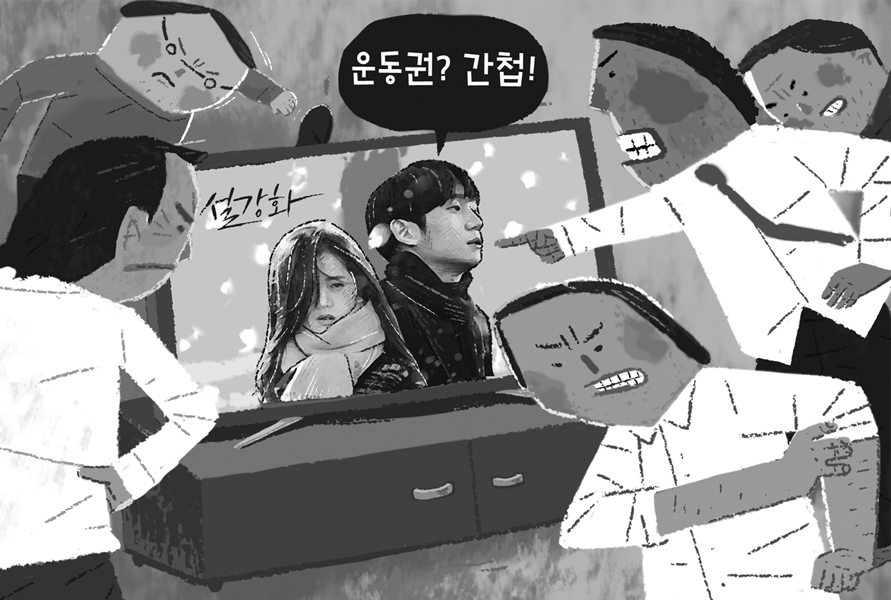 Although the plot of Snowdrop does not heavily feature the NSA, the agency is generally portrayed in a positive light, very far from the reality of what it was. This is not the first time that a North Korean spy has been performed by a South Korean actor, such as Kim Soo-hyun Secretly, Greatly or Bae Jong-ok in Spy, however, they won applause for their acting skills, not controversy. 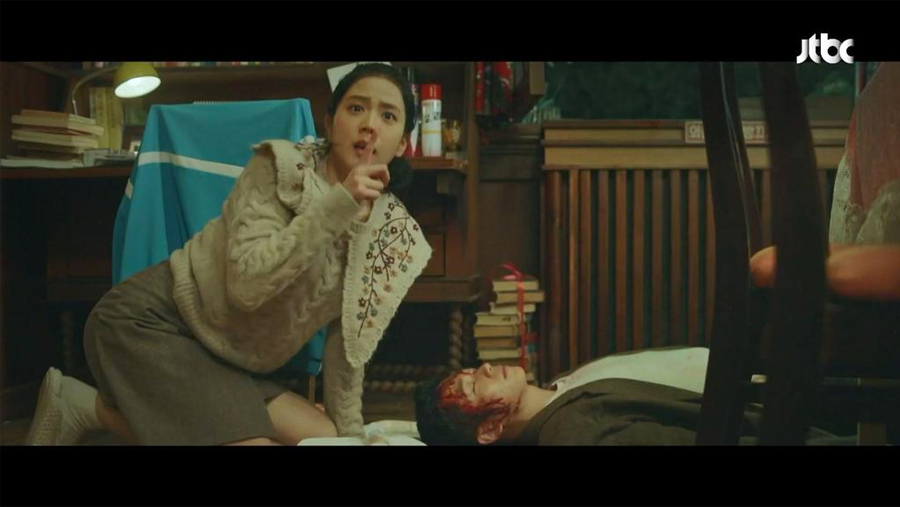 During the transition from Japanese colonial rule, the early liberation period, and the autocratic military government to democratization of South Korea, there have been countless cases of indiscriminate arrests and killings in order to maintain the stability of the regime. 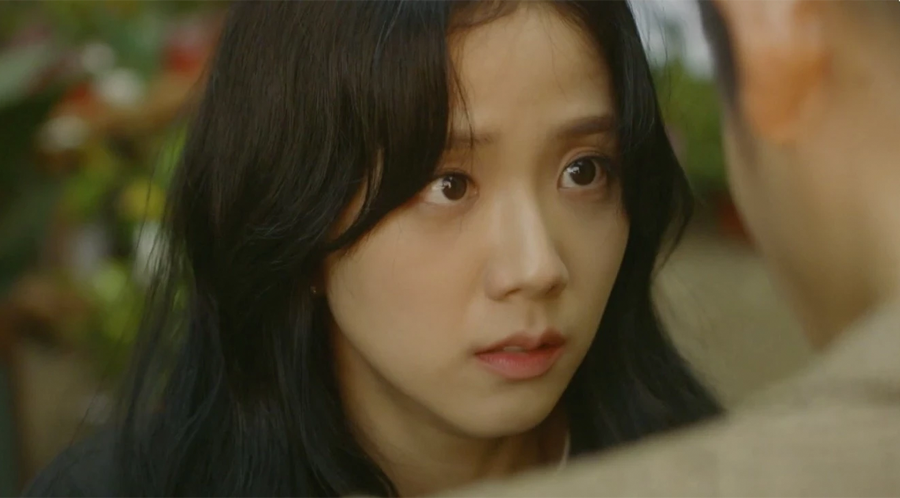 For South Koreans, the story portrayed of a real North Korean spy being rescued and mistaken for a student activist seems to mock those who were framed by the Agency for National Security Planning without any basis, and suffered ruthless torture and death.

Although the creators of the show may have made this arrangement for the needs of the plot, many Korean people requested suspension of the broadcast because they believe that the use of what was one of the most tragic events in history should not be required for the plot, and that the distortion of history is disrespectful. 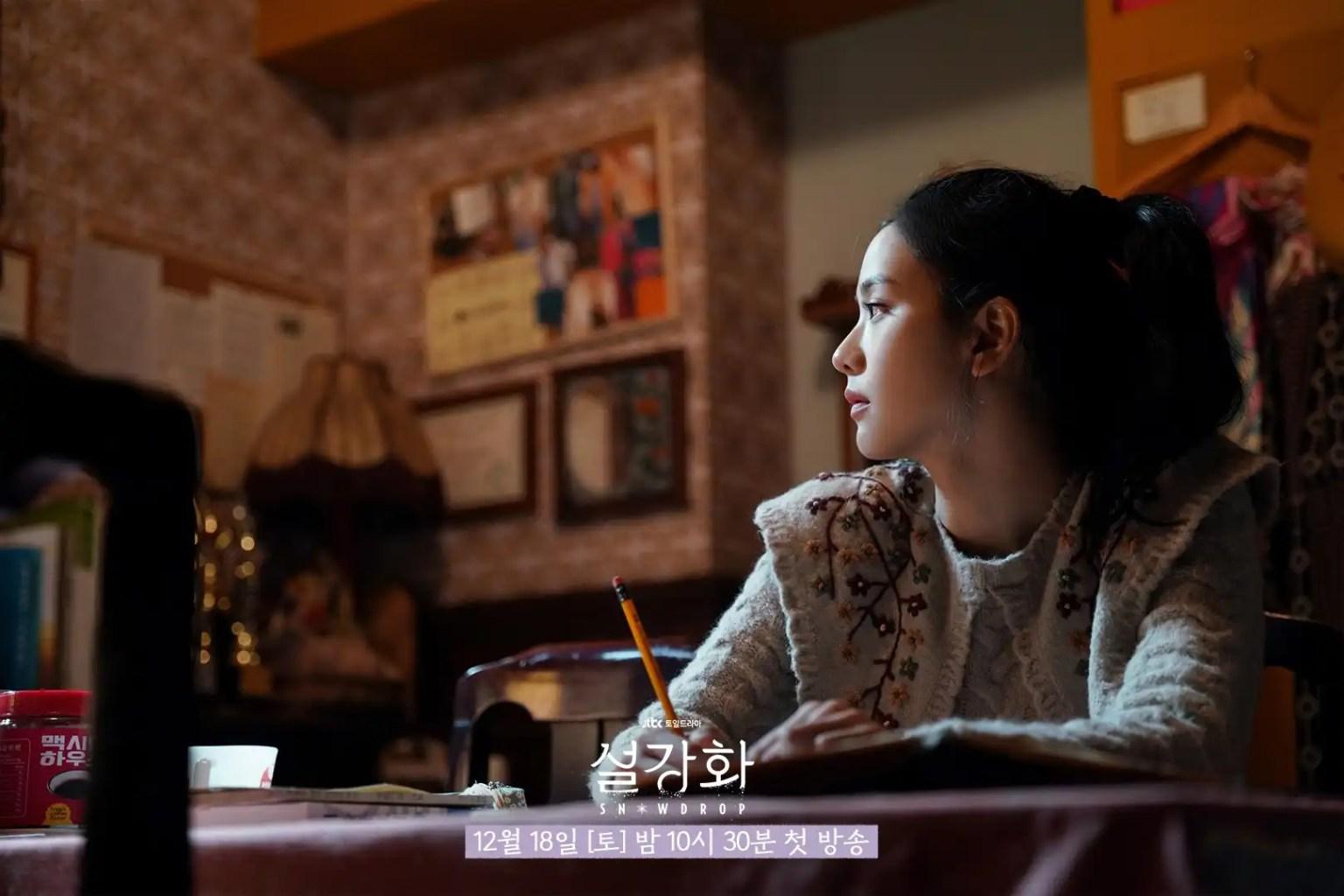 JTBC has officially stated that the main characters are not participants in the democratic movement and the story is not about that, but just uses the era as background for the characters and the story focuses on their relationship.

However, references to real people, places and events seem to blur the line between reality and fiction in a way that is disturbing to many.

Jisoo's character originally bore the name Young-cho, the name of a prominent activist in the democracy movement who is still alive today.

Im Soo-ho's father's backstory is also one a little too close to real life. Many have pointed out the similarities between the character and Isang Yun, a musician who was targeted by the dictatorship. He was accused of espionage imprisoned and tortured. After returning to Germany he was openly pro-democratization of South Korea. He was also banned from entering Korea and the government did not admit that the spy accusations were falsely created by intelligence services until 2006, 11 years after his death.

Additionally, it was pointed out that the prototype for Hosoo Women's University in the drama was Ewha Womans University, and the presidential election seen is when Roh Tae-woo was elected president and achieved democratization.

All of the above factors have combined to create and intensify the controversy surrounding Snowdrop. 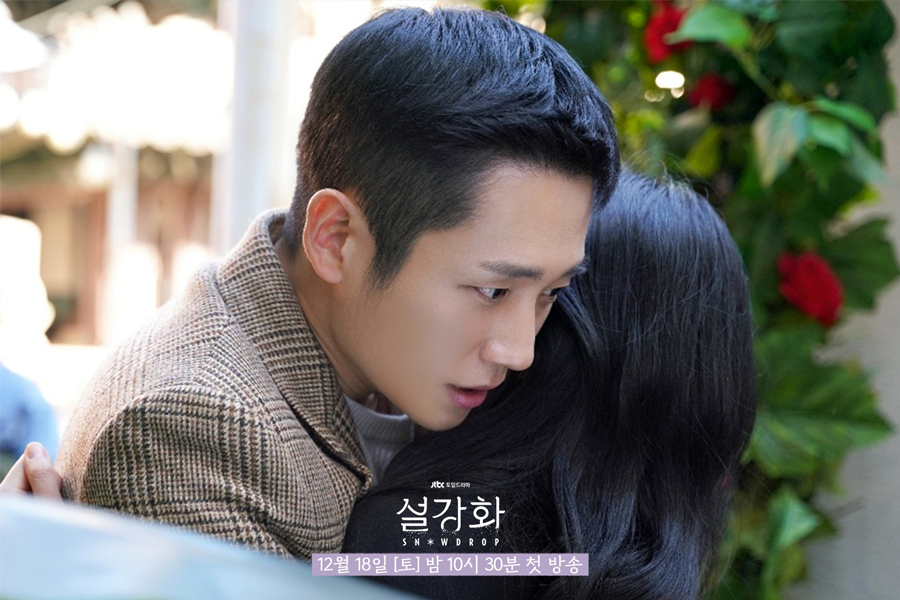 As you can see, the period of Korean history in which the story is set is extremely sensitive for many people who were affected by it. There are many who do not wish to have the history of Korea, their personal history distorted for the sake of entertainment.

Hopefully this post has helped you understand better exactly what the controversy is about in regards to Snowdrop.