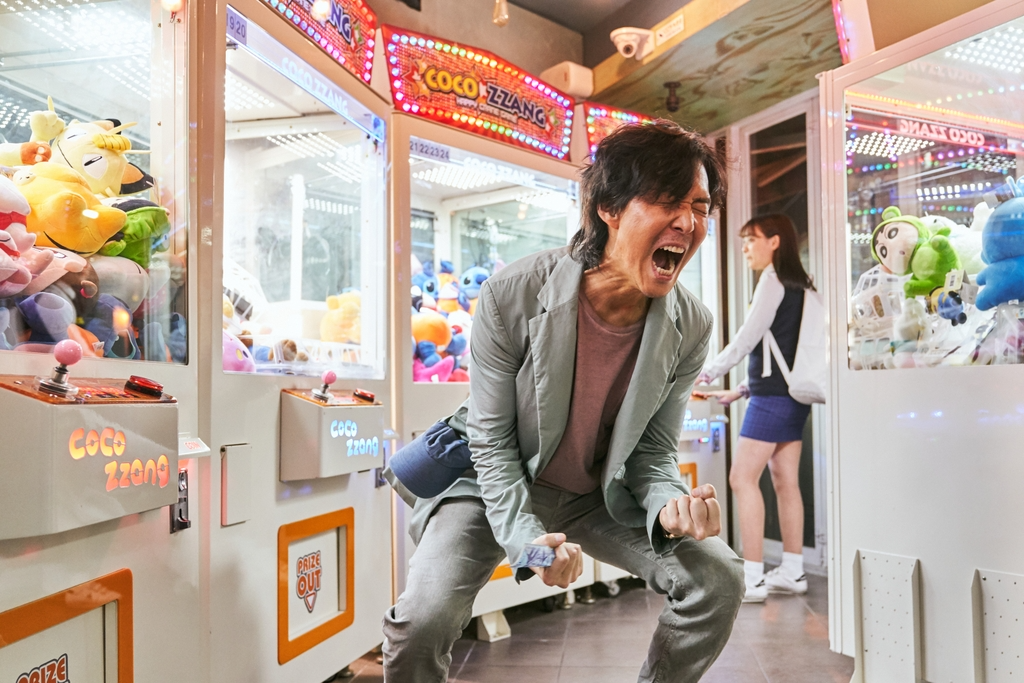 Squid Game will compete with with The Morning Show, Lupin, Pose, and Succession. 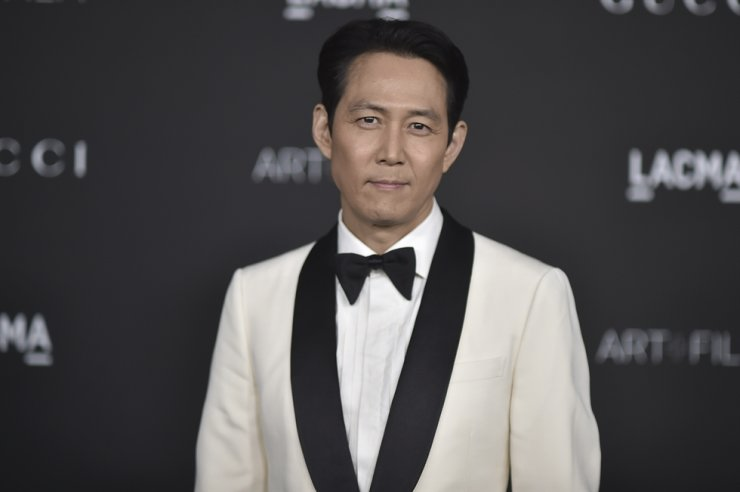 Lee Jung-jae is up against Brian Cox and Jeremy Strong of Succession, Billy Porter of Pose, and Omar Sy of Lupin. Oh Yeong-su was nominated along with Billy Crudup and Mark Duplass of The Morning Show, Kieran Culkin of Succession, and Brett Goldstein of Ted Lasso. The Golden Globes is an awards ceremony organized by the Hollywood Foreign Press Association and presents awards separately to movies and TV series.

Each part is split again into musical, comedy, and drama categories. 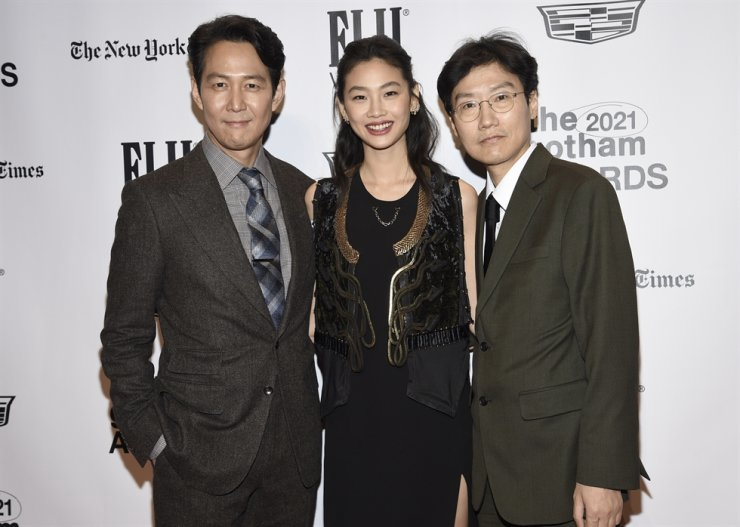 However, NBC announced earlier this year that they would not broadcast the Golden Globes after the Hollywood Foreign Press Association faced controversy over racism and fairness in their nomination and membership process.

This article was paraphrased from: YTN