Newborn Baby Found Abandoned In A Public Restroom In Gangwondo Police have launched an investigation after a newborn girl was found in a public toilet on a beach in Goseong, Gangwondo. The baby is currently in critical condition.

A park near the beach in Goseong, Gangwondo, you can see police cars and ambulances arrive one after another.

Paramedics hurriedly ran toward the public restroom with equipment, wrapped something in a sky blue blanket, and returned to the ambulance about five minutes later and left immediately. 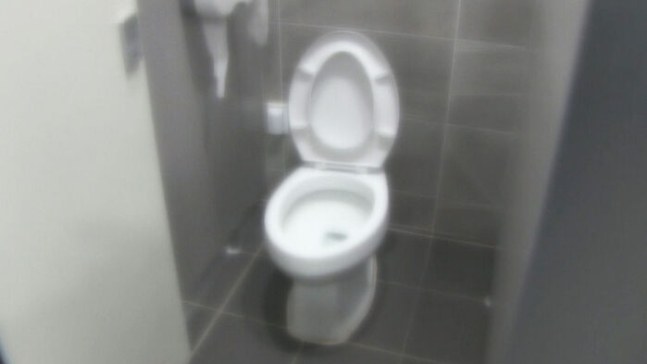 At around 3 p.m. on November 7th, a tourist reported to 119 (emergency telephone number) that a newborn baby was abandoned in a toilet in a public restroom.

The newborn girl was lying in the toilet with her umbilical cord still attached and without anything on.

When the paramedics arrived, her heart had already stopped beating. The baby was taken to the hospital by an emergency helicopter after undergoing CPR. 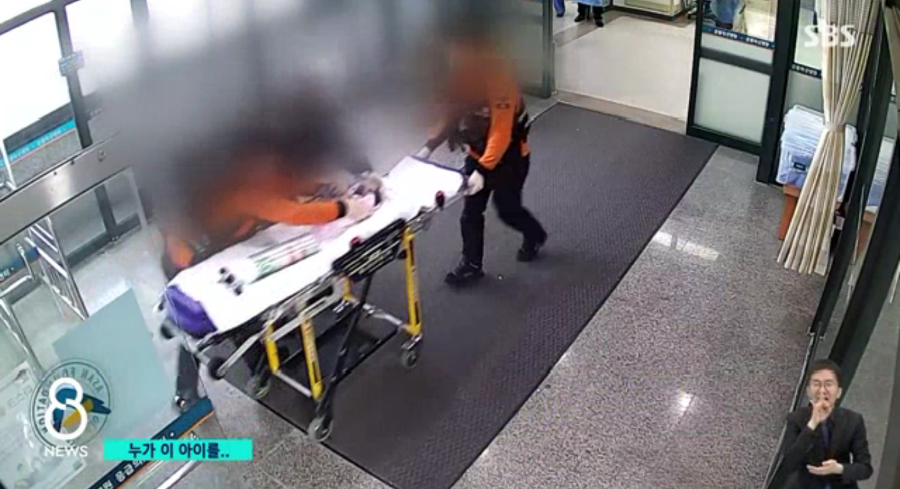 A Goseong Fire Station official said he was dispatched to treat cardiac arrest and when he arrived at the scene, he saw the baby with the placenta and umbilical cord still attached. Paramedics performed CPR on-site and transferred the baby to Gangneung Asan Hospital using a Gangwon Fire Department helicopter.

The baby is being treated in the neonatal intensive care unit and is in a critical condition where she cannot breathe on her own.

The police believe that the mother gave birth to the baby in the bathroom and ran away.

They are searching for the mother by checking CCTVs around the park and questioning witnesses, but it has been difficult to identify the mother as there are few CCTV cameras around since it is a newly established park.

This article was paraphrased from: SBS