The 50 Lowest Paying Jobs In Korea

The Harsh Truth! Careers That Don't Pay Off In Korea - List Of The 50 Lowest Paying Jobs. As we have seen in various K-dramas and movies like Parasite, Korean society still struggles with economic inequality.

The huge wealth gap between rich and poor in Korea has been highlighted throughout the years, and it doesn’t seem to be shrinking.

Many occupations don’t provide enough income to cover the basic needs of life. As a result, many Koreans have to work two jobs in order to pay their bills.

For this article, we have used numbers reported by Korea Employment Information Service to rank the 50 lowest paid occupations in Korea.
Many of these are jobs with high workload, but sadly the workers are in many cases not being paid decent salaries.

The survey showed that poets have the lowest average income among all occupations in Korea, making only around 4,700 USD annually.

We assume that the reported income only measures fixed monthly salaries, so book sales and royalties are most likely not included (let’s hope they do make a bit more!).

Individuals working with theater or music are known to take part-time jobs in order to support their living. 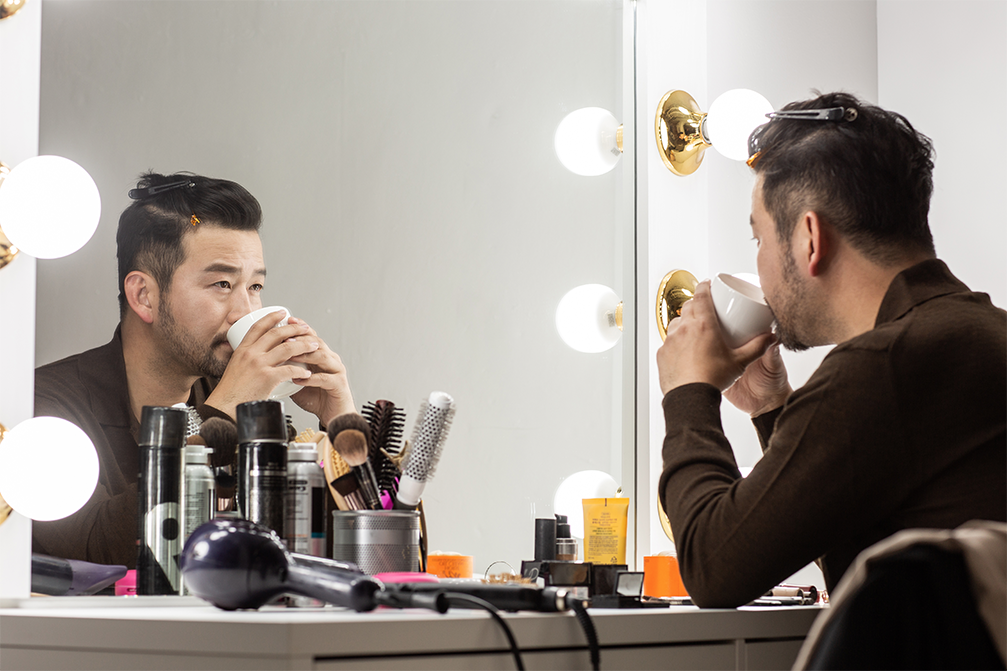 Within the category “Store Clerks / Mobile Vendors”, there is a large income gap, with some reporting their annual salary as low as 13 million won (11,000 USD), while the highest salary was 24 million won (20,000 USD). 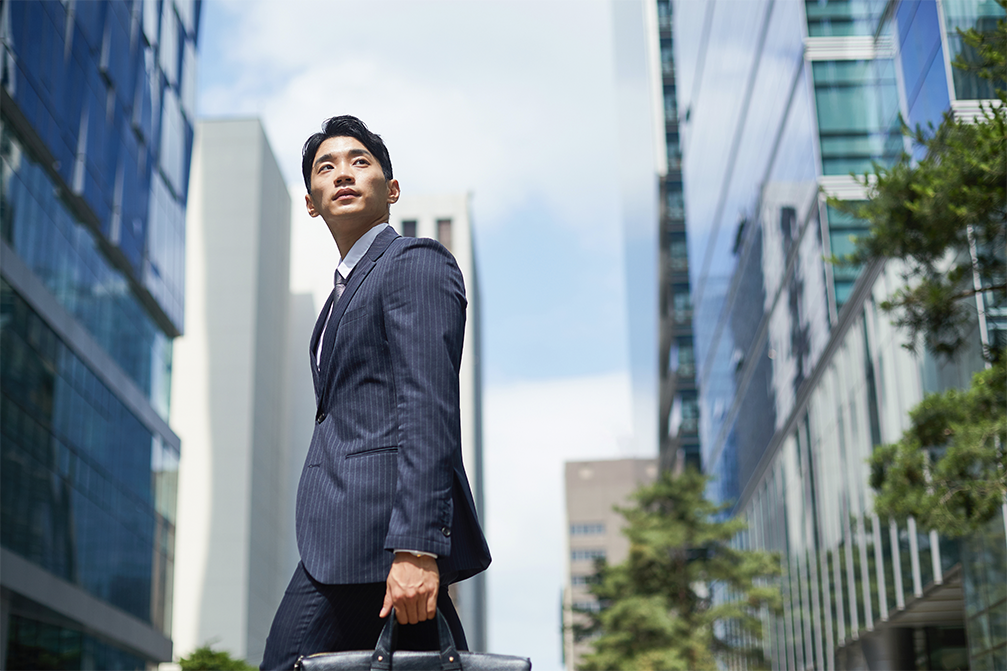 Taking a look at place 21 to 30, we find more professions within the music and acting industry. It's no wonder that many aspiring actors and singers face opposition from their families – prospects of a good salary are pretty bleak.

Because of this fact, many Koreans eventually end up abandoning their dreams of becoming singers after going all-in for a number of years as trainees.

For Customer Service Representatives (18,000 USD) and Career Advisors (18,300 USD), there is almost no difference between the highest and the lowest salaries reported, and the service sector as a whole doesn’t seem ideal if you are looking to earn the big wons. Part-time university lecturers are found among the low-earners. Among the 30 respondents, some reported a meager salary of just 10 million won (8,700 USD), but others make up to 32 million won (27,800 USD).

Although working at a university is considered prestigious in Korea, many lecturers don’t make much. 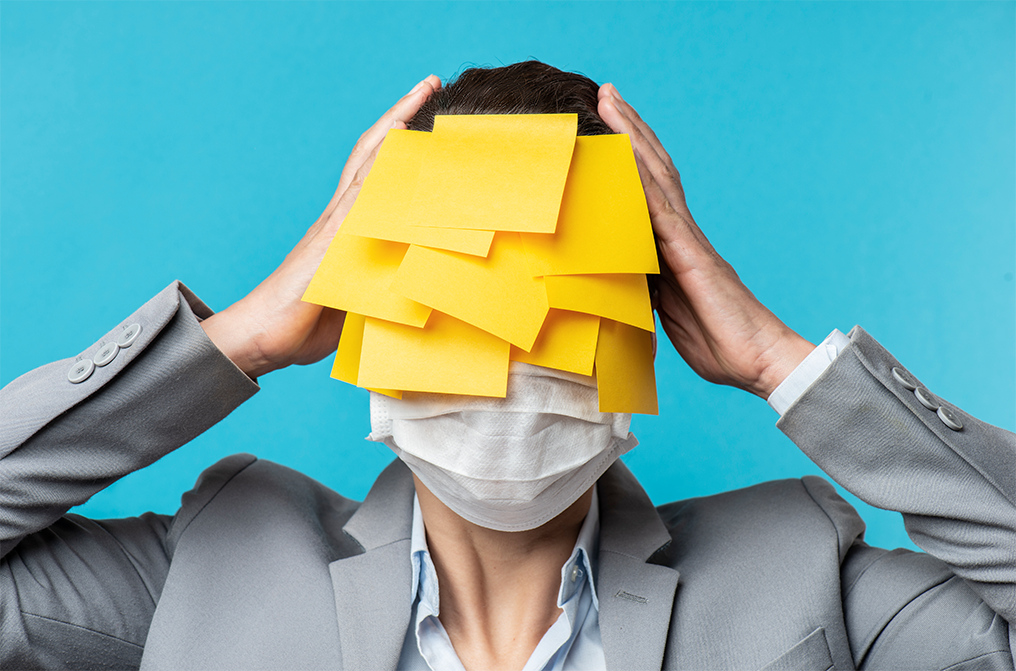 In Korea, where so much money is put into children’s education, and with living costs constantly rising, having a low-income occupation can be very distressing.

Pressure from family and society can lead to depression, and many work more hours than healthy just to make ends meet.

Let’s hope average salaries will increase and that the wealth gap will flatten out in the future!