Creatrip: Driving Under the Influence (DUI) of Alcohol in Korea

Driving Under the Influence (DUI) of Alcohol in Korea

Drinking and Driving in Korea? Korean Celebrities Who Have DUI Records? 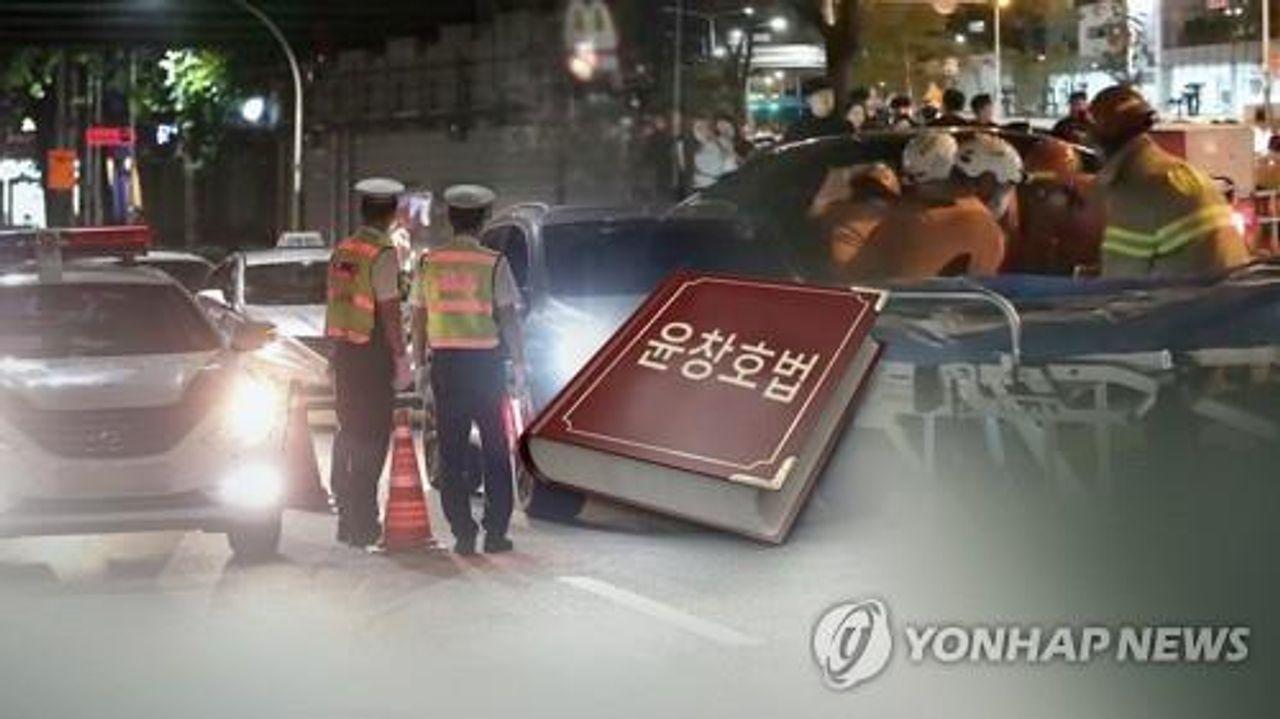 Recently, Youngmin from AB6IX decided to quit his group from his drunk driving incident. AB6IX was planning on their comeback on June 8th, 2020, but they pushed it back to June 29 and decided to record the album again without Youngmin.

Youngmin gained his popularity as a contestant on the popular Korean audition TV show PRODUCE 101 and finally earned the chance to debut as a member of a K-pop group. However, from his critical decision to drive under the influence of alcohol, he lost opportunities and dreams in seconds. Numbers of fans and the public were shocked, but most of the reactions were apathetic and low-key hoping for him to quit the group himself so that AB6IX doesn't get affected.

Drink and driving in Korea is a serious issue, and we will tell you what regulations are in place here. 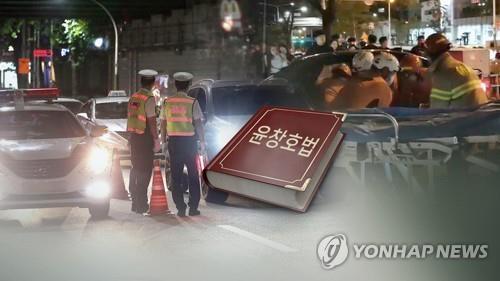 Drinking just a single shot of soju before driving can cause you legal trouble in Korea. Due to frequent dining involving alcohol consumption, statistics of accidents from driving under the influence (DUI) of alcohol are fairly high. After many incidents of DUI, Korea finally placed a stricter law compared to before.

For instance, on December 7th of 2018, there was a revision of the traffic laws; they increased the punishment cases of injuries or death from DUI of alcohol. This has been effective since June 25 of 2019.

If anyone gets caught from drinking and driving, there are three major punishments; civil, administrative, and criminal punishments.

To explain this briefly, civil consequences are about increment on their insurance fees, while administrative punishment is about suspension/cancellation of the individual's licenses. Lastly, criminal punishment is a major part. The chart below will enhance your understanding of punishments from the DUI of alcohol in Korea. 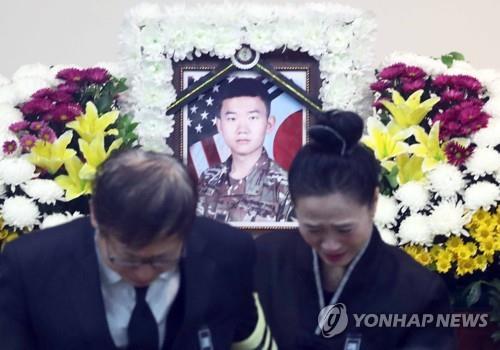 Yoon Chang-Ho was hit by a drunk driver in Busan. He was an Army conscript and a college student at the age of 22.

Even though the laws and regulations have been adjusted, you still have two chances of drinking and driving without facing legal obligations; which may be the reason why there are still numbers of DUI of alcohol cases/incidents happening every day.

Drinking and Driving is Attempted Murder 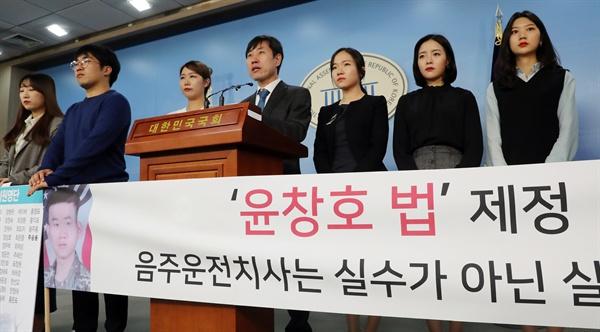 As many people know already, impaired driving is always dangerous. Any amount of alcohol in your bloodstream can impact driving ability, and the effects of alcohol abuse can vary greatly. In Korea, people treat drinking and driving as attempted murder, since it is risky and dangerous for both drivers and others around you. Therefore, DUI of alcohol is unacceptable in Korean society.

Contrastingly, drinking and driving wasn't much of an issue in Korea a couple of decades ago. Many people have done it and did not take this issue seriously; but nowadays, the increase in the incident rate and the usage of media have formed today's society. To prevent any incidents related to DUI of alcohol, the public agreed on "drinking and driving is attempted murder". 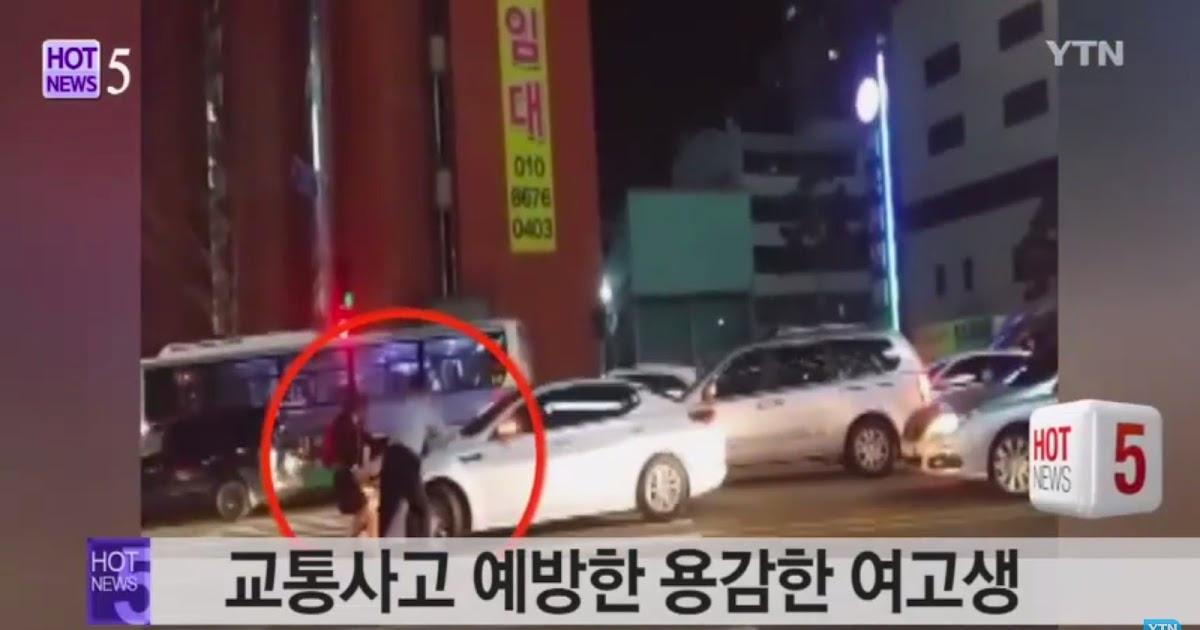 Even just an ordinary citizen gets the record after the DUI of alcohol, which affects his/her duties, social status, or careers; the record will stay forever. But what about those Korean celebrities who have DUI records? They get much more attention from the public and get recaptured, judged and most likely to leave the industry that they were working in for many years.

Korean culture and society value their public image a lot compared to other countries. Of course, if any celebrity gets arrested from impaired driving, their public image will get damaged and their reputation will go down south immediately.

If the person is one of the members of an idol group, the whole group's public image goes down as well, and it gets extremely hard to re-earn the fans' hearts. 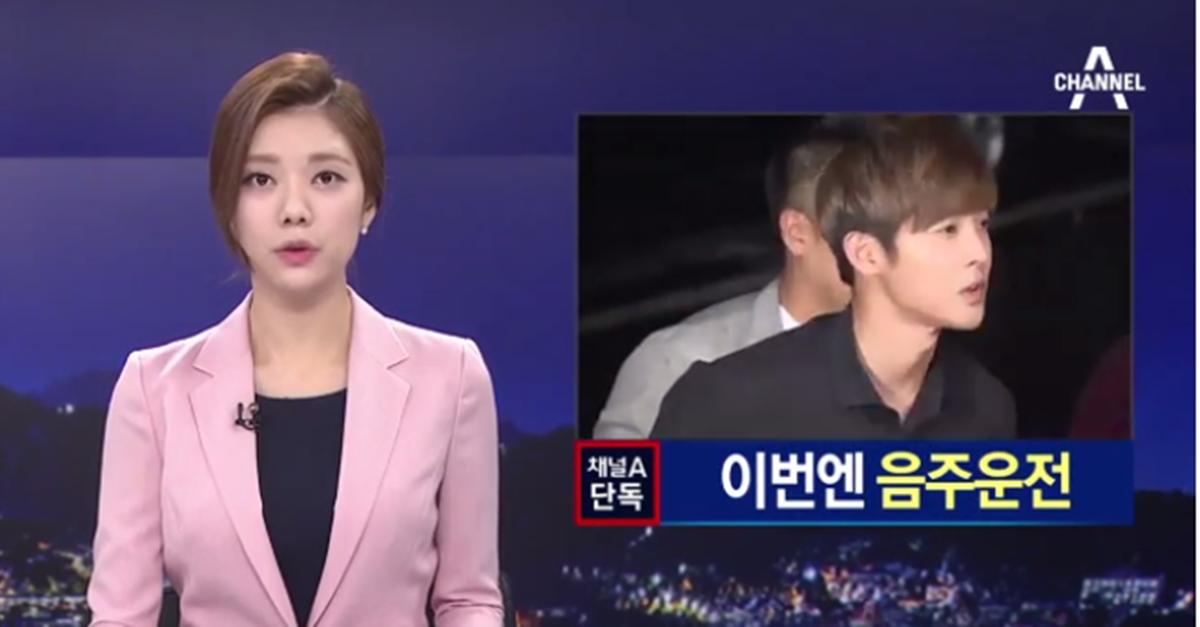 Unfortunately, many celebrities and famous people in Korea got caught from drinking and driving, such as Kim Hyun Joong, Son Seung-Won, Kang In from Super Junior, and so many more.

For most of the cases, celebrities who DUI of alcohol becomes a huge issue in Korea. After the incident, it is challenging for them to regain the amount of popularity they had before due to their negative public image. Idols, actors, and singers who have such records tend to stay away from the entertainment industry and take a self-restraint session from the public. 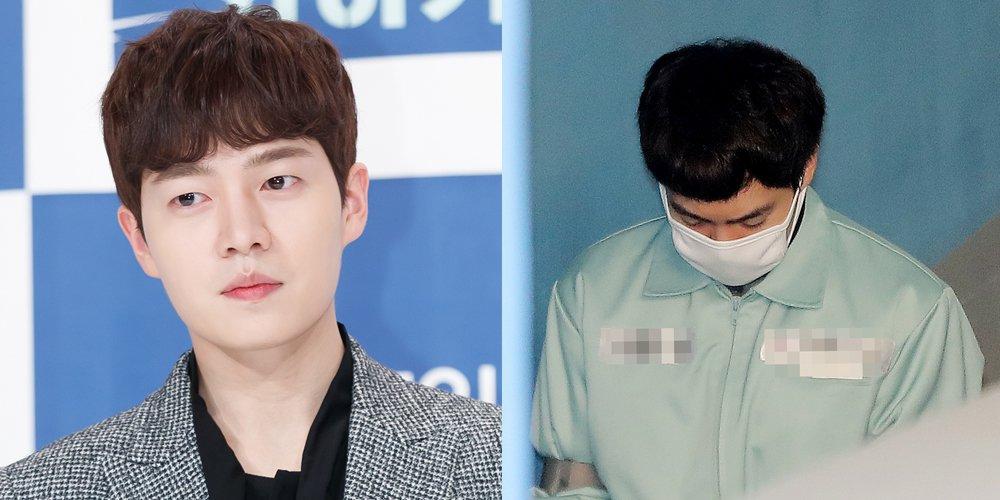 Son Seung Won
Keeping the public image positive and likable is one of the duties for the idol stars and celebrities in the Korean entertainment industry. Fans and publics are consuming the public image of the celebrities, but when their public image goes negative from critical incidents, they can also get banned from broadcasting companies and show programs.
Can you relate this story to your home country? Is it this strict to the celebrities who have DUI of alcohol? One thing is that don't ever mess around with driving under the influence.