Creatrip: Mass COVID-19 Infection At A Church In A Village In Cheonan 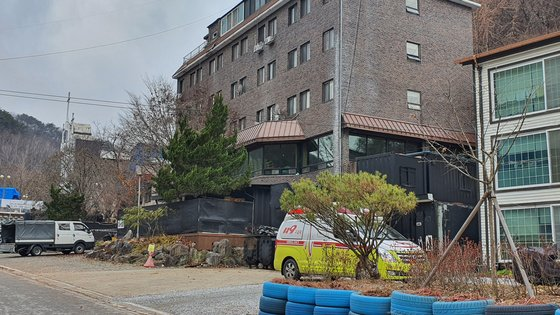 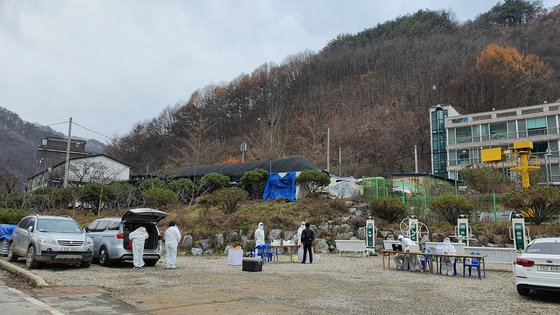 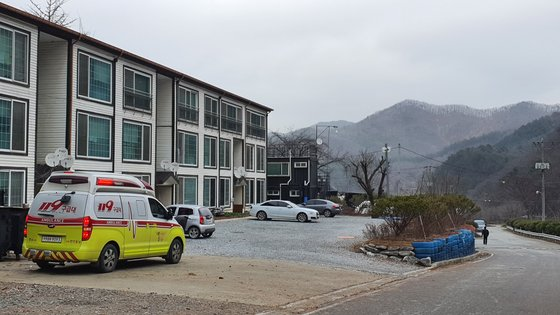 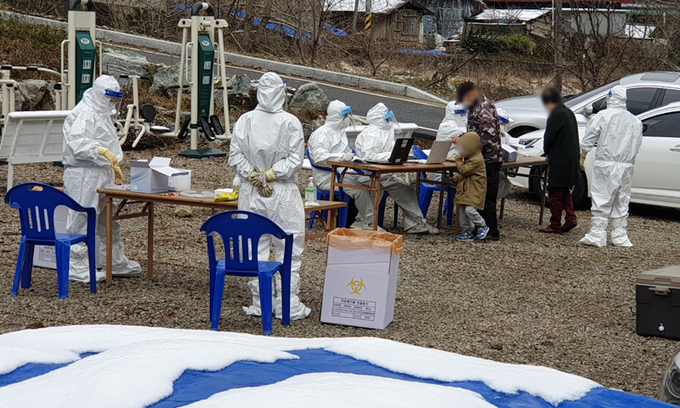