Creatrip: Male K-Pop Idols With The Most Song-Writing Credits

Male K-Pop Idols With The Most Song-Writing Credits

A list of the top earning kings of K-pop

Super successful K-pop idols often become some of the wealthiest people in Korea through their music activities, especially those who compose and receive copyright royalties.

Idols who also compose for themselves and others can earn millions just from people listening to their music!

So who are the top earners in copyright royalties? Let's find out! 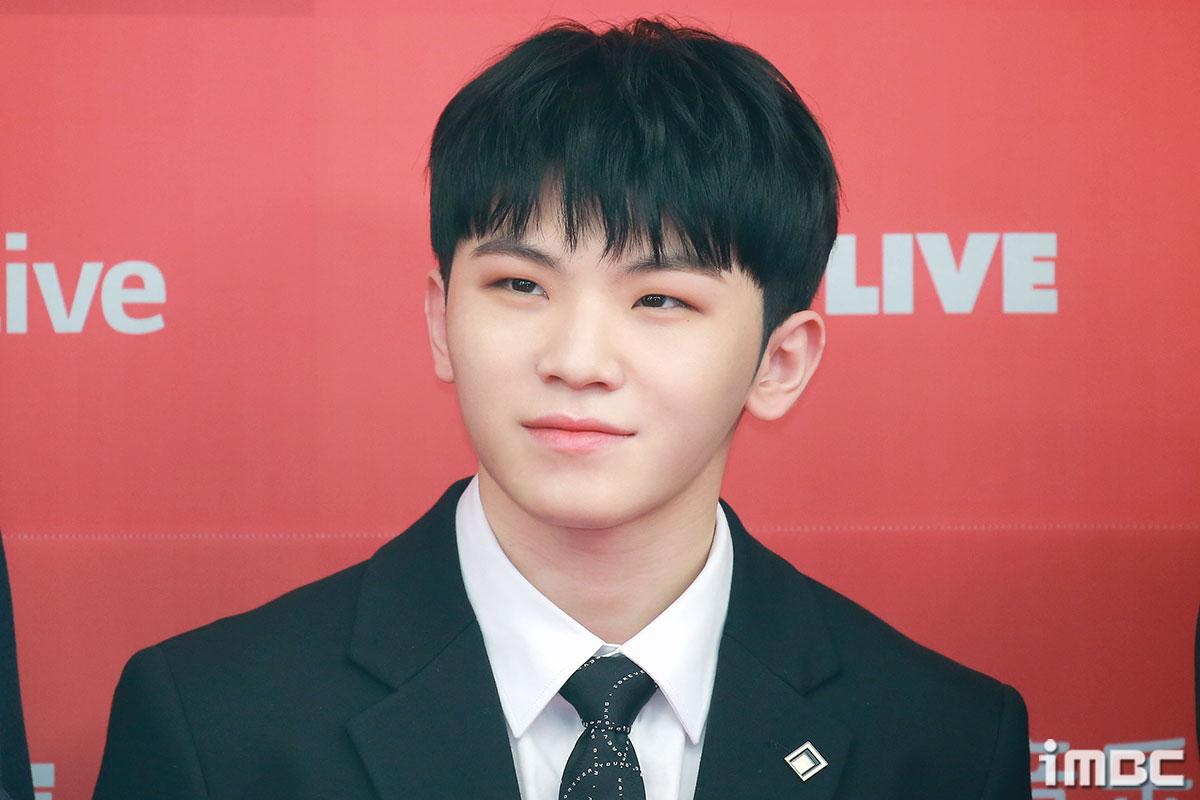 As of June 2021, this ace has written and composed a total of 104 songs and also has a hand in song production.

It's no exaggeration to say that Seventeen's unique and refreshing style is born from this member's innovativeness. 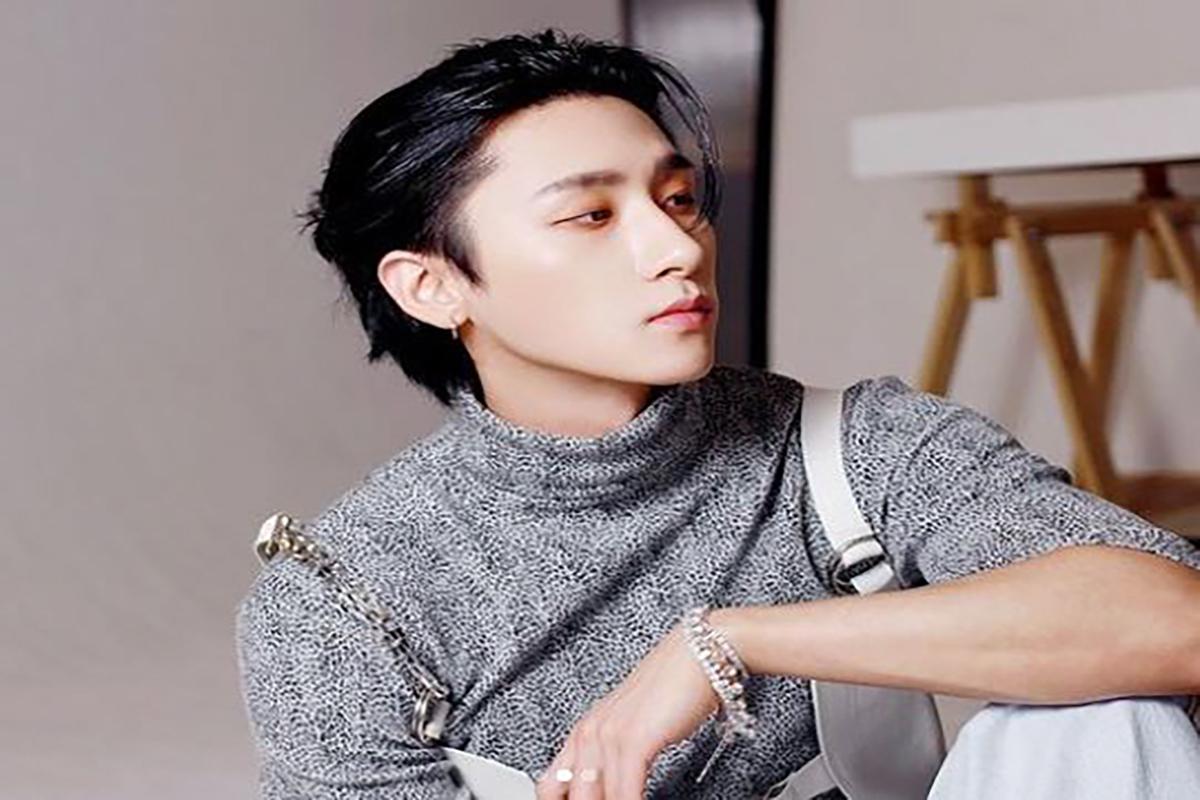 Maknae and lead rapper/vocalist I.M has a strong and sexy image on stage and kind and witty personality off stage.

He not only participated in writing the rap lyrics, but also has a total of 108 song-writing credits, which include songs like "Mohae", "Champagne", "U R", and "Zone". 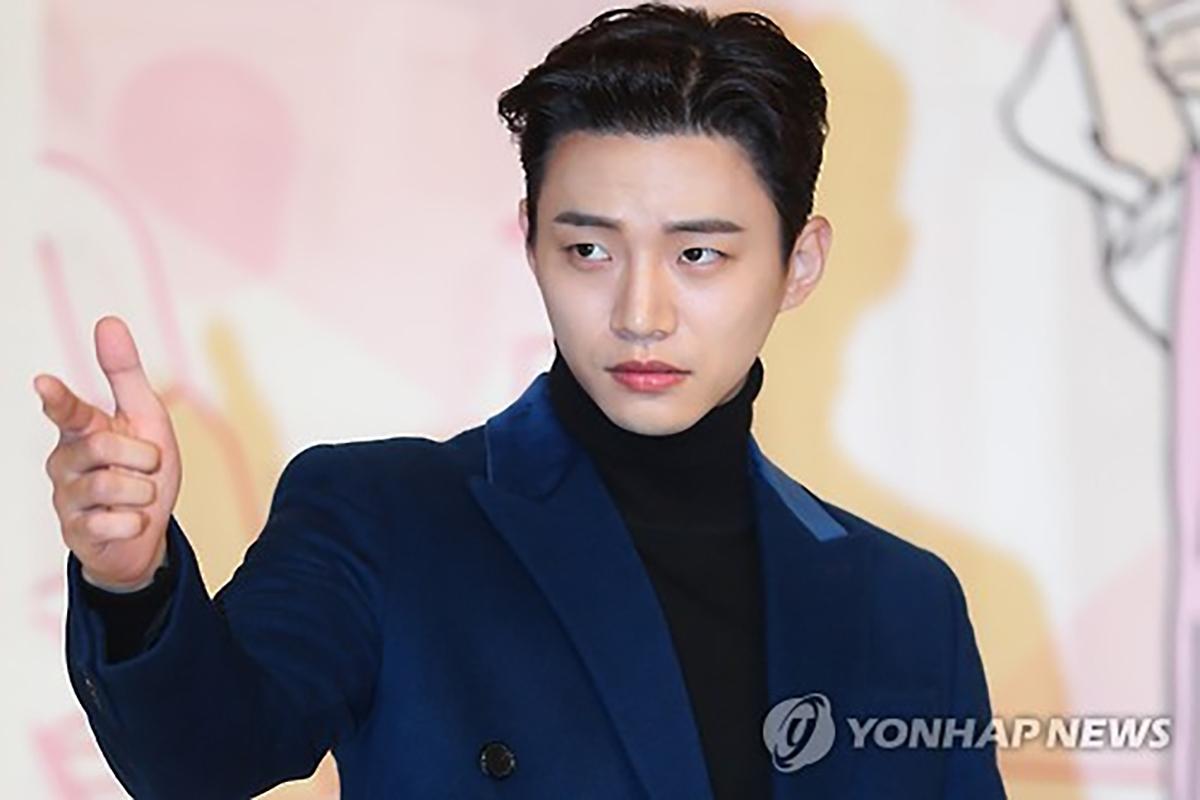 Since then he has written and produced 108 songs, showing his talent as a singer-songwriter with his own self-produced solo work as well. 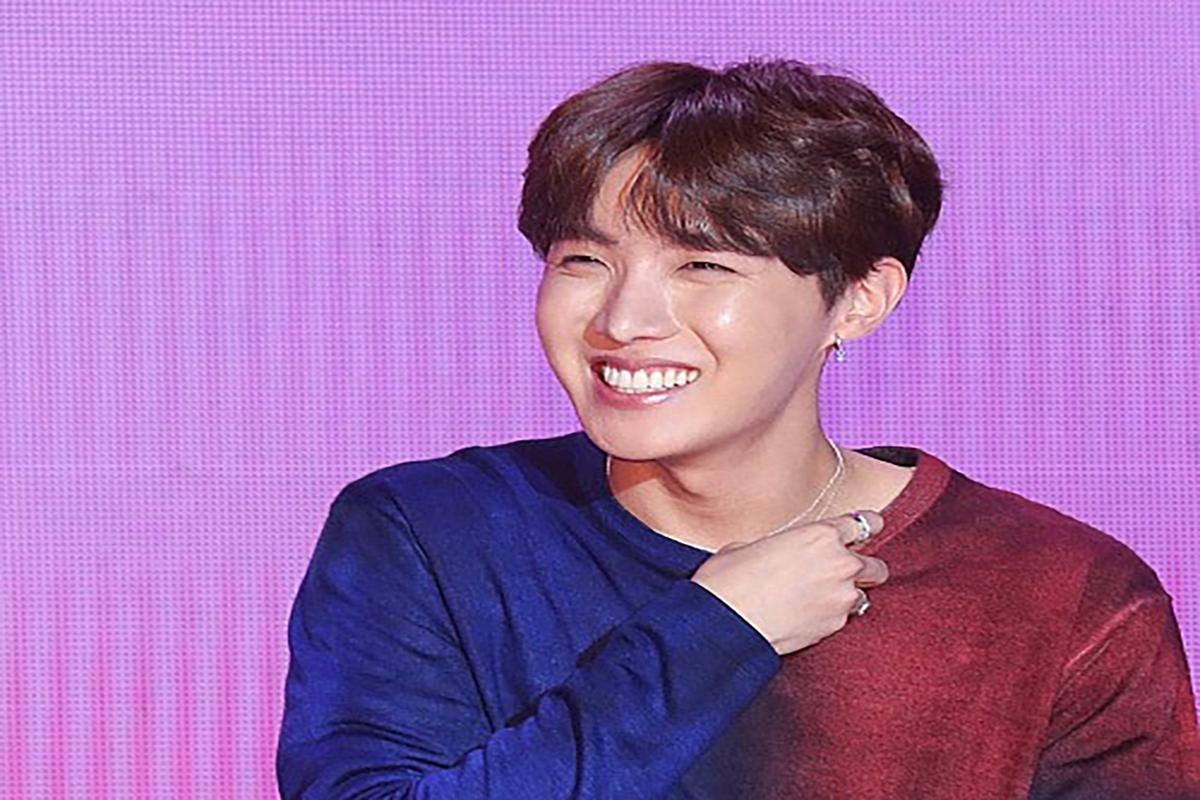 J-Hope may have started off as a main dancer, but over the years he also took on the roles of choreographer and composer.

Hobi has 112 song-writing credits to date, and I'm sure that number will continue to go up. 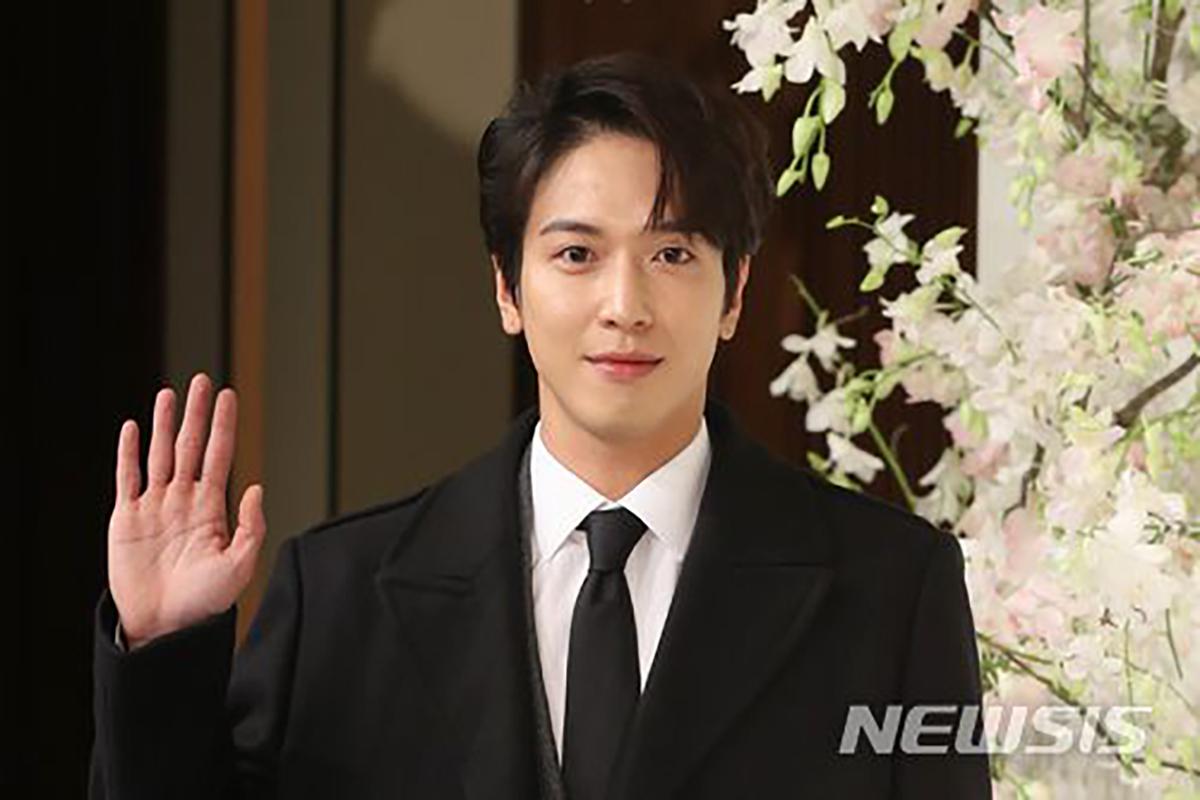 CNBLUE's main vocalist and frontman is also the writer/composer for the majority of their songs.

He first started writing when he was in his third year of middle school!

His 112 songs he holds credits for vary in style and show his spectrum of talent when it comes to composing. 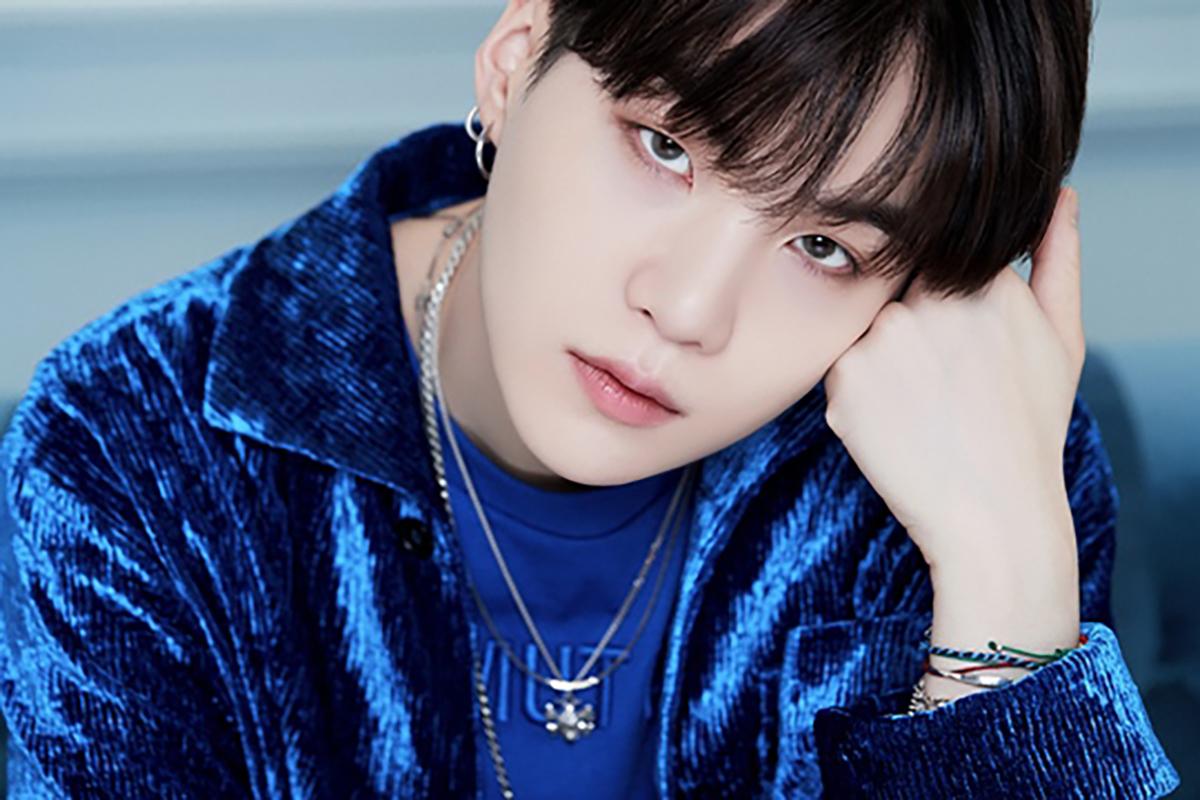 Suga was the first member of BTS to become a full-time member of Korea's Music Copyright Association and has an impressive 124 songs under his belt.

He has excellent piano skills and mainly deals with hip-hop and R&B music. He writes, composes, and produces with various people, as well as BTS. 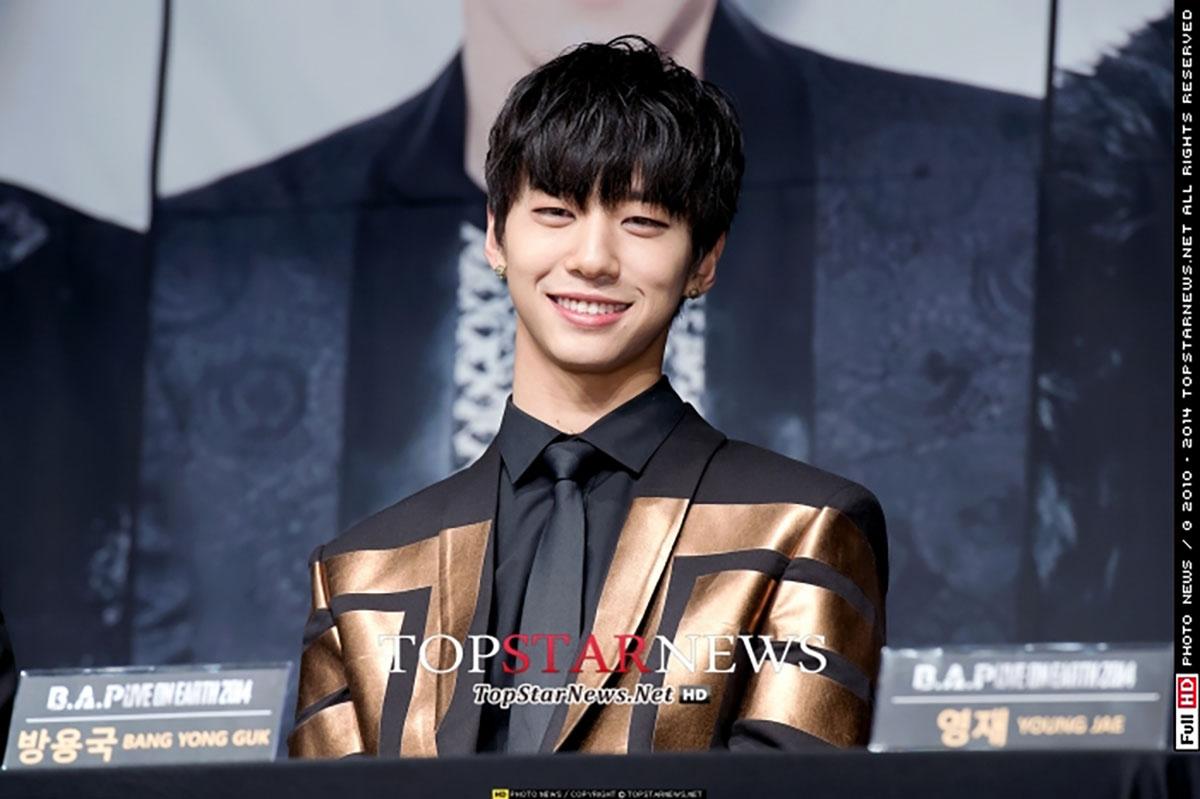 Bang Yong-guk, member of B.A.P., rose to the top despite the group's troubles with management and eventual disbandment.

Yong-guk has a total of 127 song-writing credits, including the majority of B.A.P.'s discography. 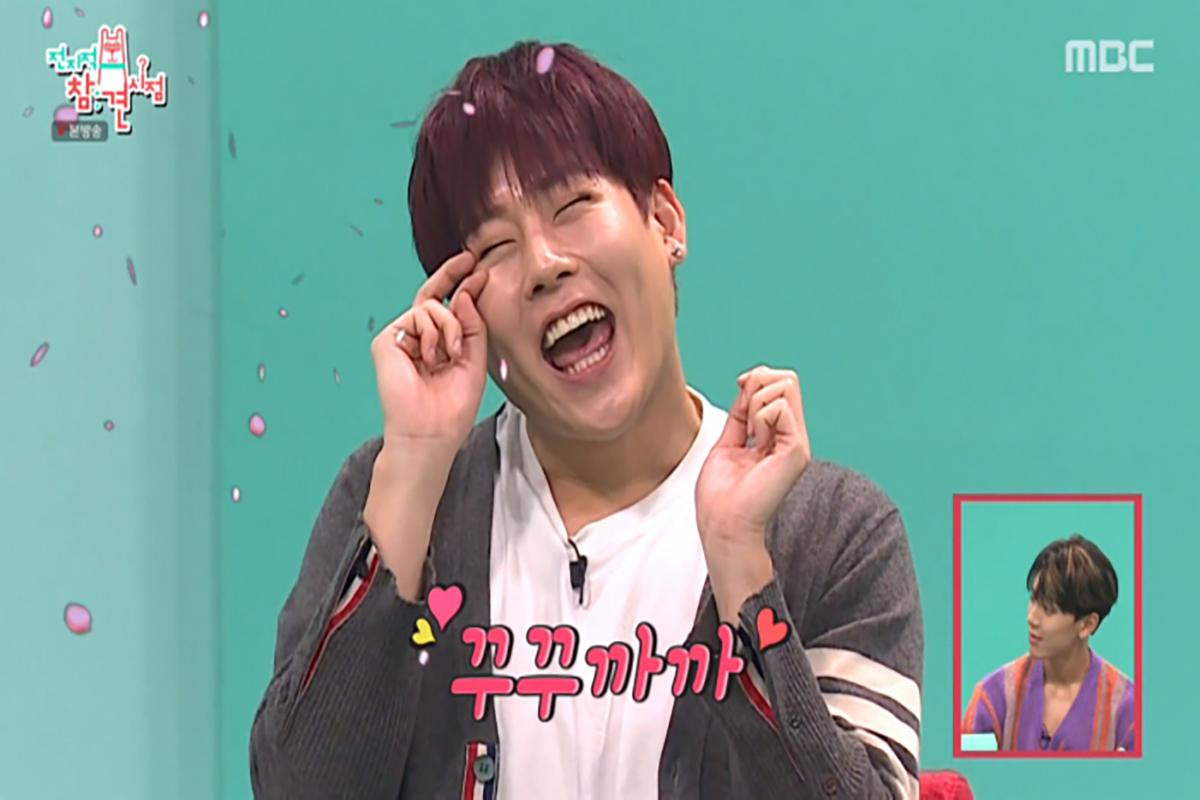 Within just 4 years of debut, this idol held 102 song rights, an amazing feat for a rookie composer.

Currently he has 137 songs, and there are reportedly many more that are not released or yet to be released. 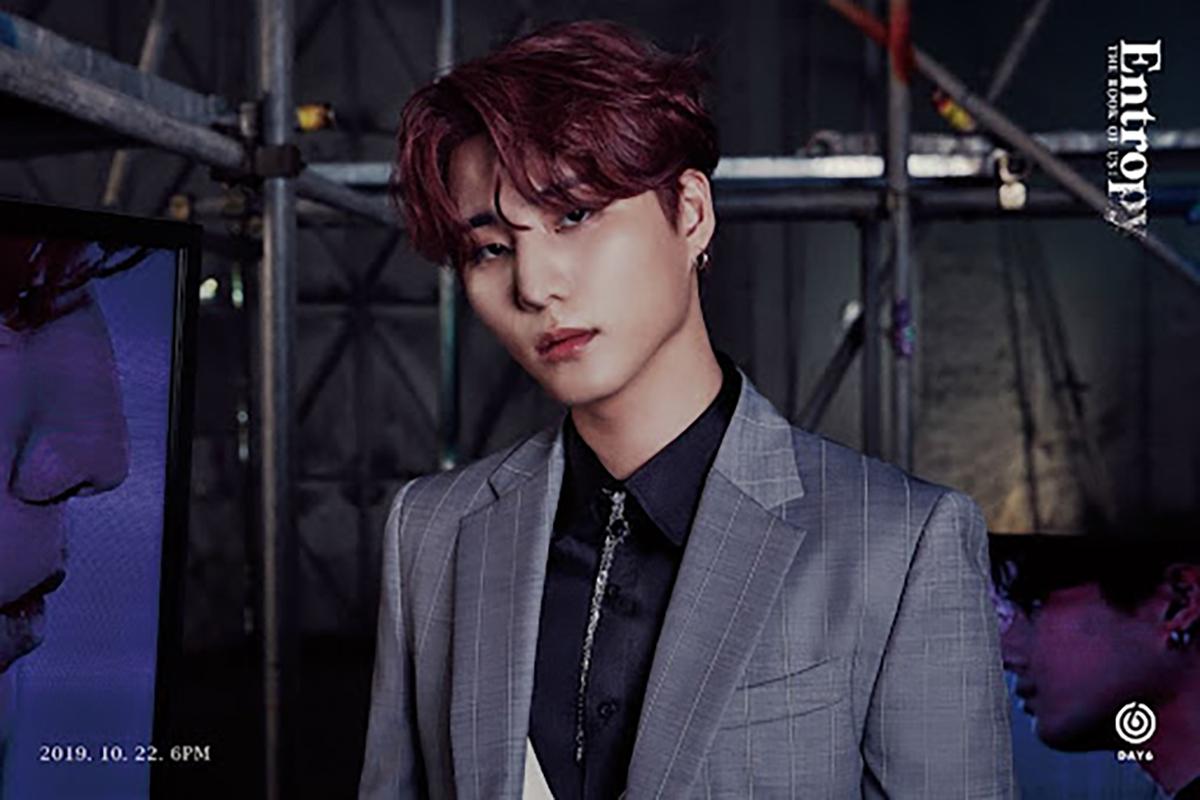 Young K can definitely be considered a musical genius with his 139 registered songs.

It is said that he has been working on music non-stop for the past 6 years.

Despite this, Young K remains humble and down to earth, denying claims that he is a genius. 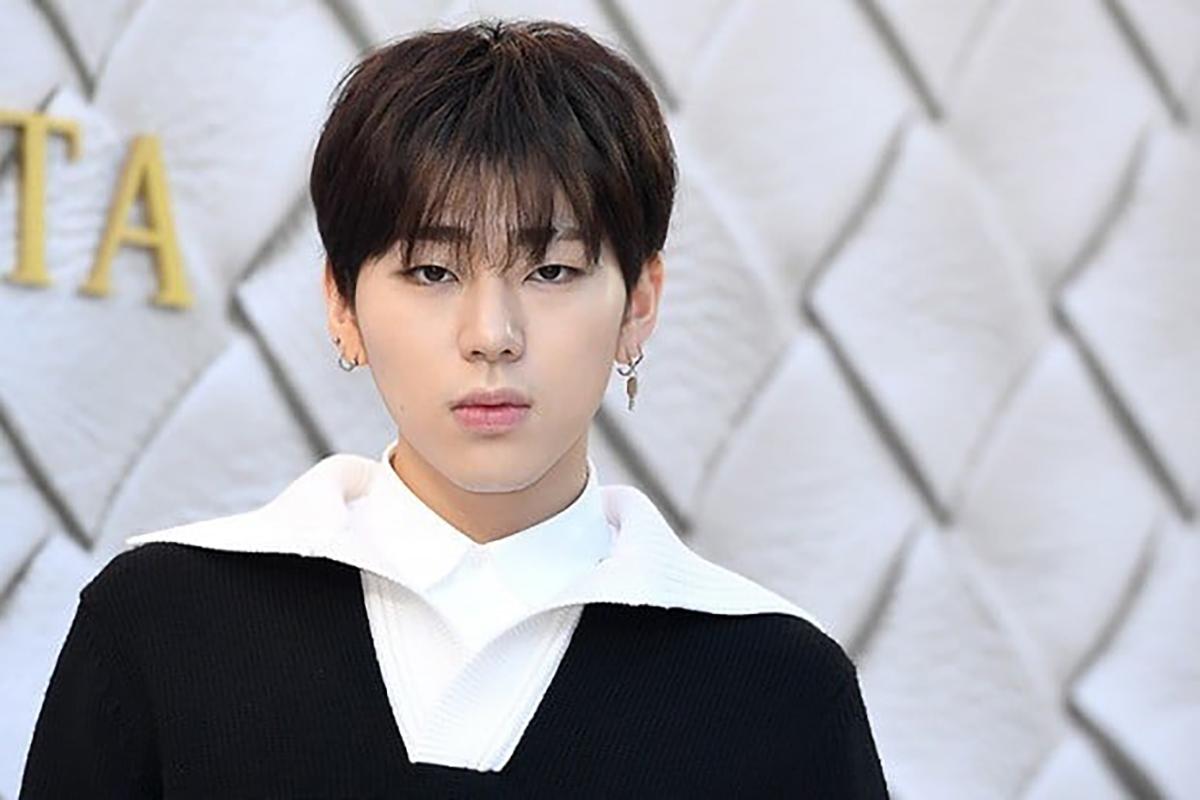 The name that often comes to mind when it comes to idols with many song rights is rapper Zico.

Zico is also a member of the Copyright Association, which only high-pried copyright holders can join.

Currently he has 153 songs copyrighted and the royalties alone are worth millions.

Block B's songs as well as his solo songs, Psy's "Luv it", Kim Sejeong's "Flower Road", IU's "Marshmallow" are all Zico's works, which shows his versatility in genre and style. 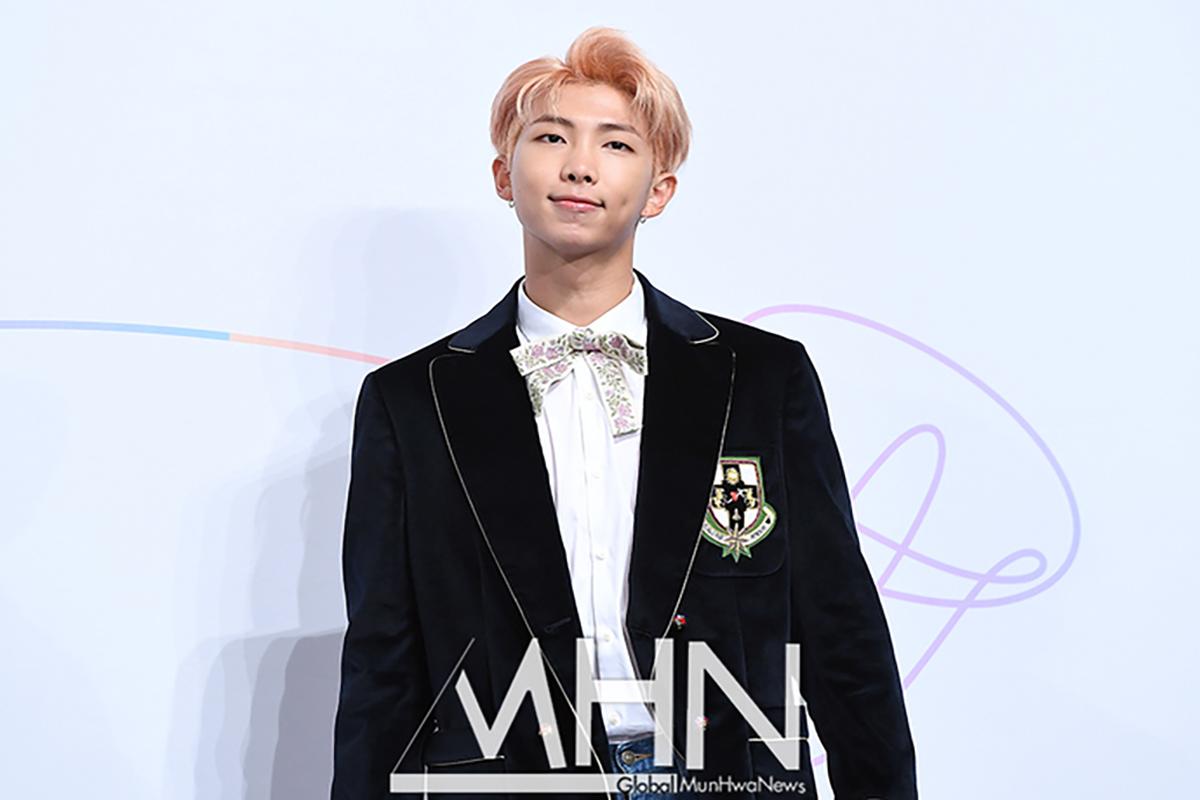 BTS is said to have an estimated total net worth of over $100 million and leader RM has a total of 174 song credits to date including record-breaking hit songs such as "Spring Day", "DNA", and "Idol".

With all of BTS's activities, it's amazing he has had time to write so many songs. 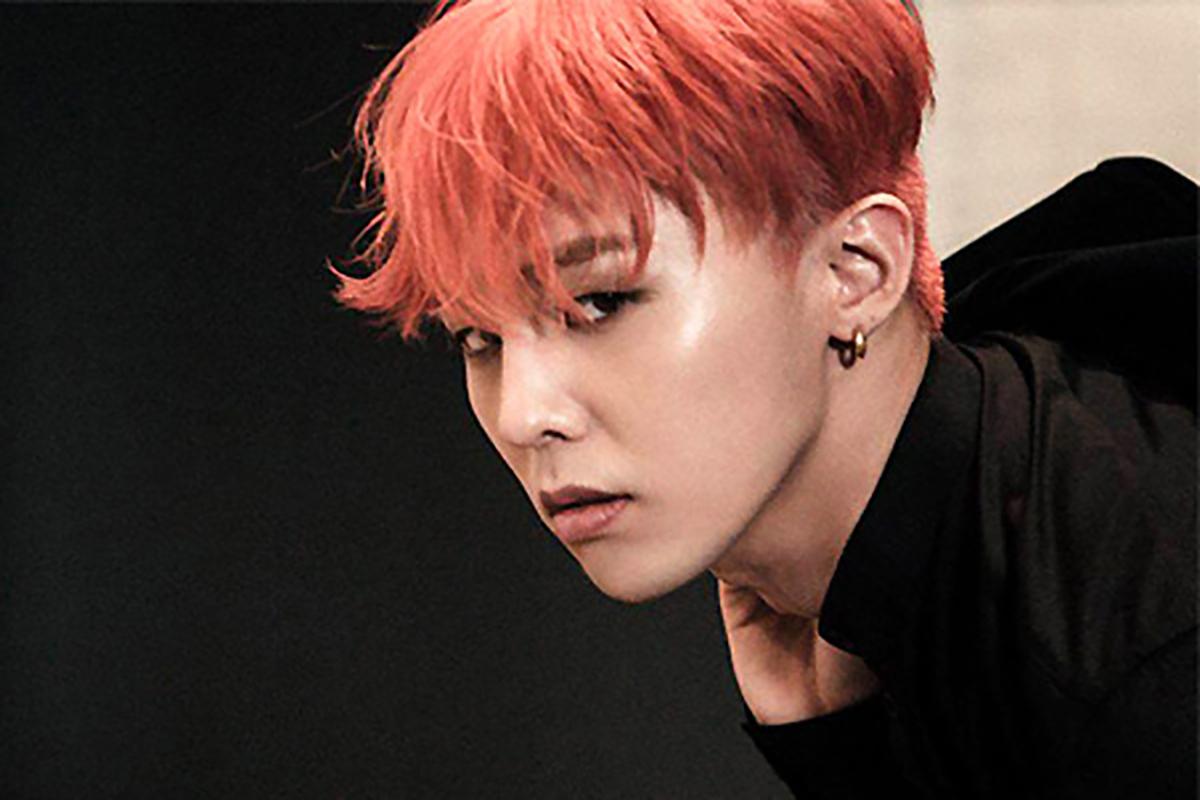 G-Dragon is known as a fashion icon in addition to being one of the most influential idols of all time.

With as many as 174 songs copyrighted to his name, his annual copyright royalties is reported to be 1.4 billion won.

G-Dragon is known to own more than 49 billion won in assets for activities with BigBang, fashion contracts, advertisements, and solo activities. 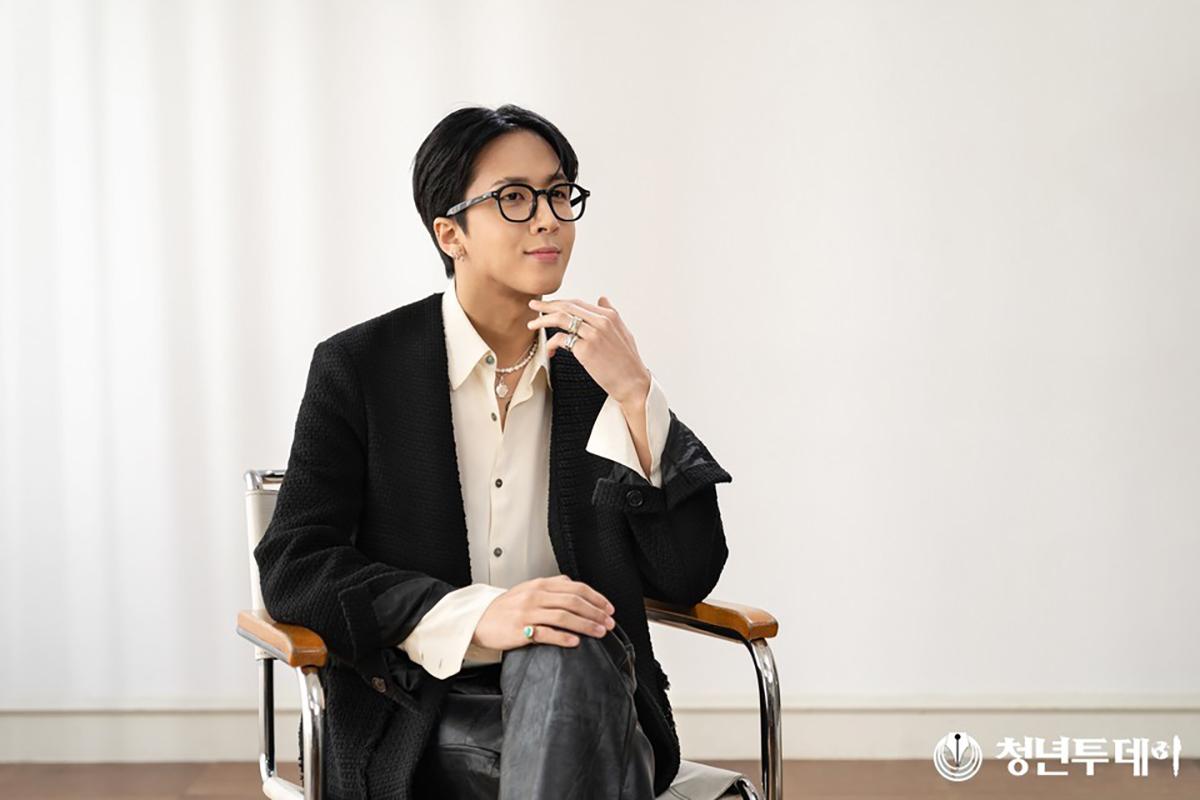 A singer who recently made a good impression on the public for his variety shows, Ravi, a member of VIXX, ranked first in copyright rankings as of June 2021.

Ravi's writing and composing skills are so praiseworthy that Kim Eana, one of Korea's representative lyricist, gave him kudos for his high quality music.

Ravi participated in the writing of most of VIXX's songs and holds the rights to 197 songs.

His monthly income is estimated to be around 10 million won, so you can expect is annual income to be more than 100 million won.

Today we learned about male idols with a lot of song writing credits who earn a lot in royalties.

Who is your favorite and why? Did any of these surprise you? Let us know in the comments!