While Many Women Around The World Change Their Last Name After Marriage, Let's Find Out Why This Isn't True In Korea! 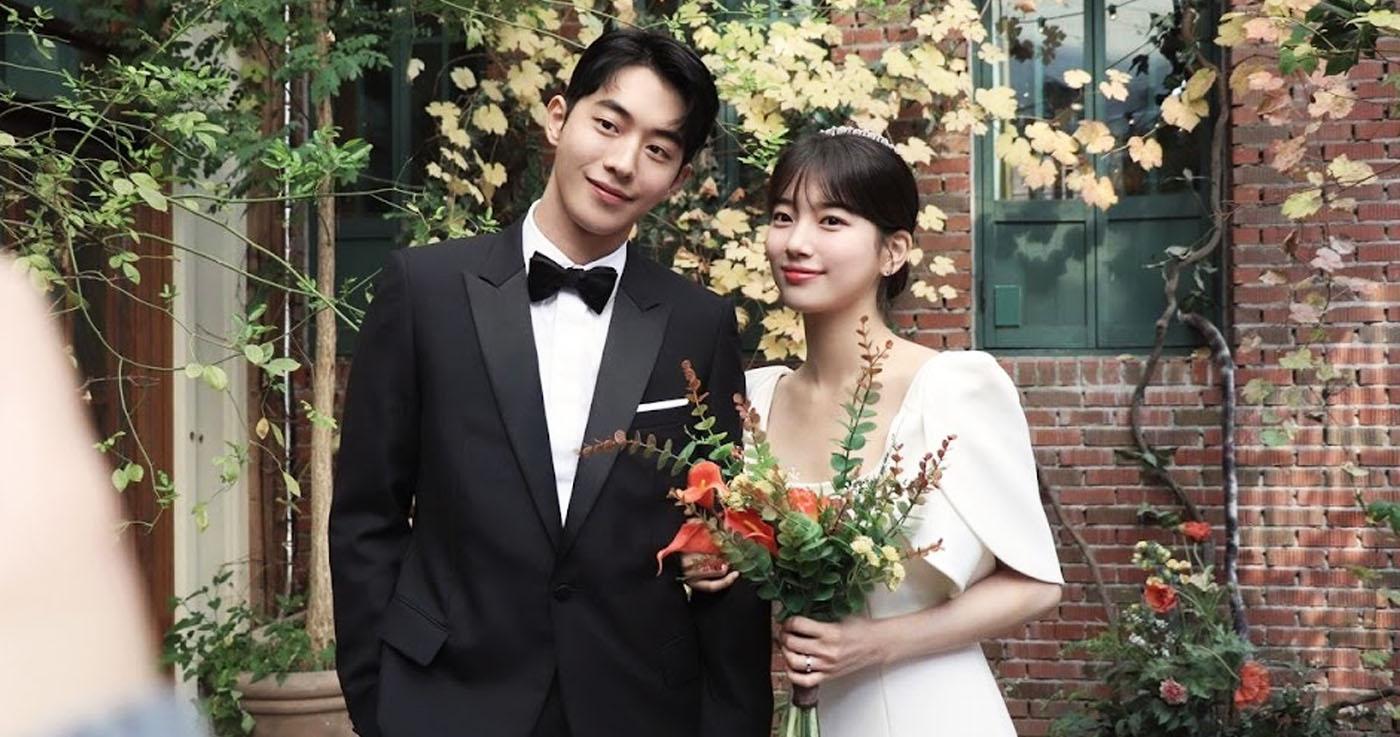 Marriage is definitely an important event in our lives. One wedding tradition in Korea that's a little different from some other countries is the fact that women do not change their last names after getting married. This has been practiced since the Joseon Dynasty.

Today, let's take a look at the origins of this Korean tradition! 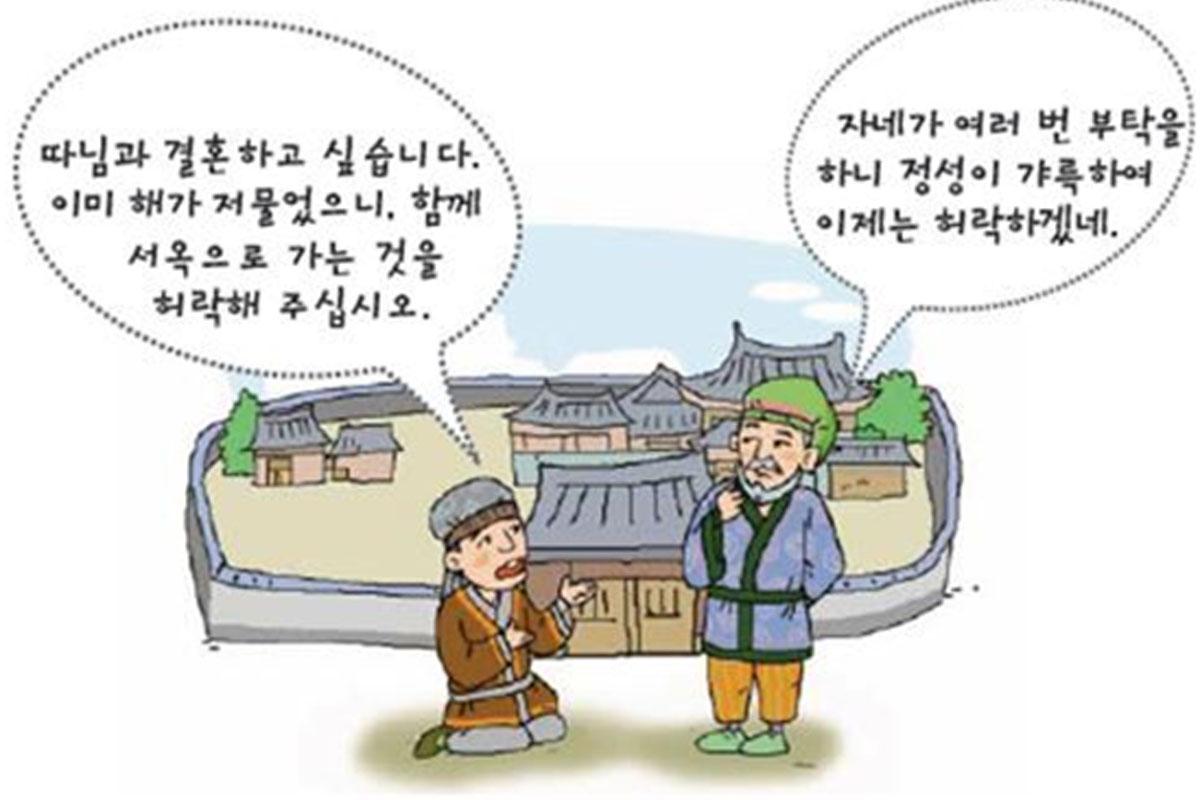 Since ancient times, Korean marriages were honyak (혼약) marriages in which both parties agree. Another thing that symbolized marriage was the seookje (서옥제), a small house that would be built by the bride's home for the couple.

This custom dates back to the Goguryeo (고구려) Dynasty where before marriage, the man had to kneel and ask the woman's parents for permission to marry her three times. Once the woman's family gave permission, the seookje (서옥제) was built. 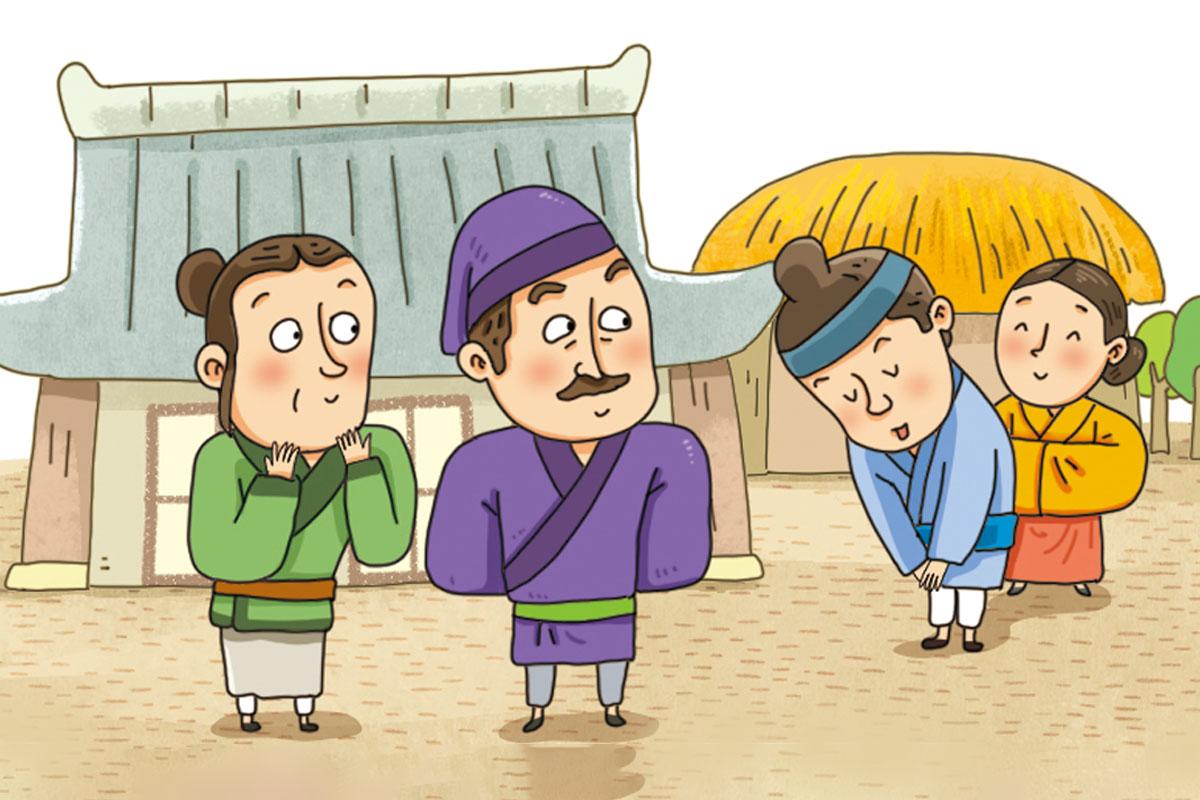 In the past, Korean men used the term jangga ganda (장가간다) when getting married. Jangga (장가) comes from jangineui jib (장인의집), which means father-in-law's house. They had to live in the seookje (서옥제) for about 10 years or until their children grew up. After that, the husband would be able to take his wife and children to his own home. In addition, women kept their original surname after marriage.

Many people may think that these marriage traditions are considerate towards women, but the truth is that they have hidden implications showing a patriarchal society. 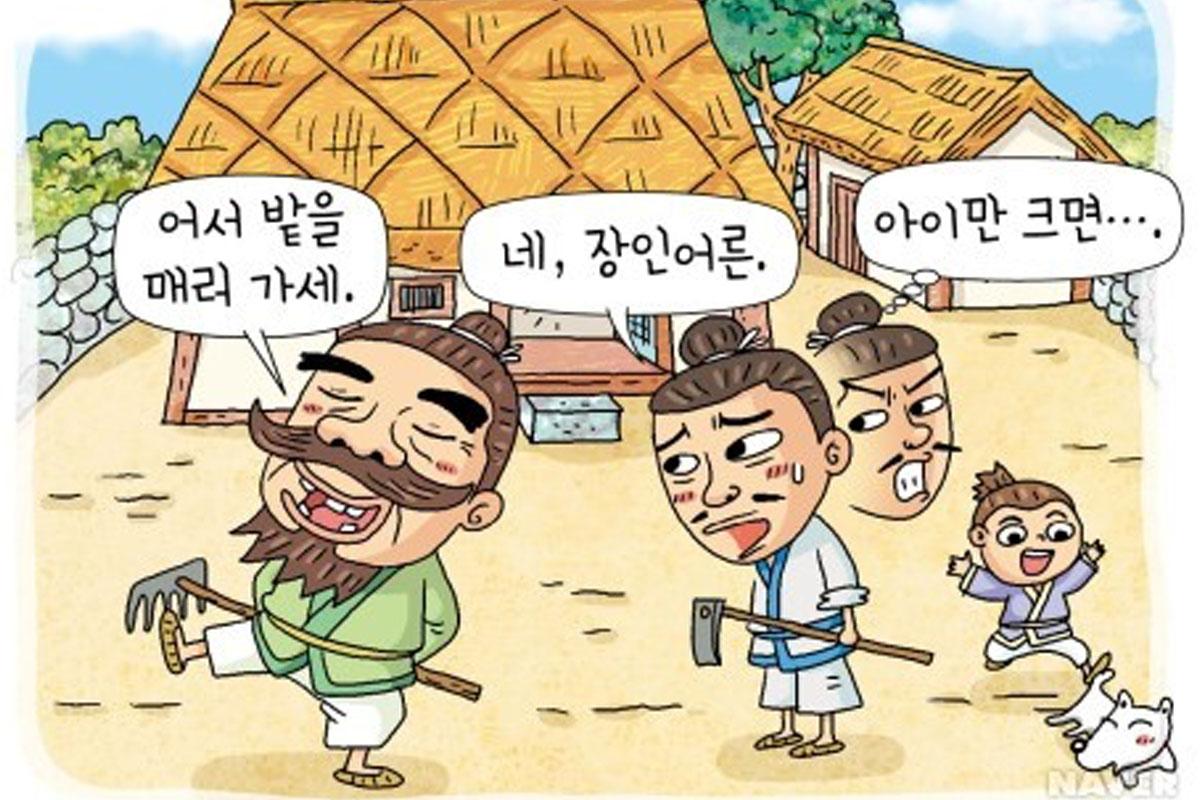 The seookje (서옥제) tradition was significant for families with no sons. If the husband took the wife to his own home immediately after marriage, it would cause a shortage of agricultural labor for the woman's family.

The woman keeping her original surname after marriage was important because it was considered part of the family's social position. This tradition pays respect to the woman's father's bloodline. Since ancient times, Koreans have placed great importance on bloodlines and it was always assumed that the surname inherited from one's father would not change from birth until death.

Have Korean Women Ever Taken Their Husband's Last Name? 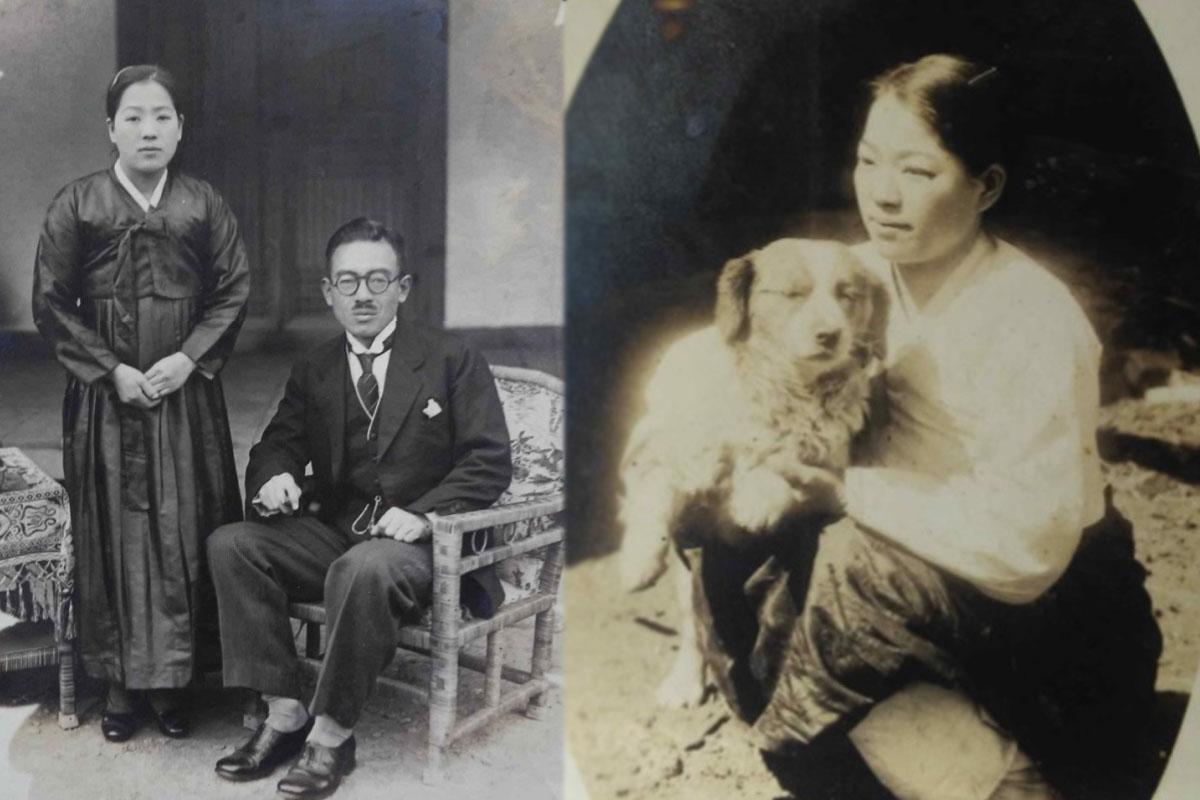 After the collapse of Japanese power on the peninsula, Korea reintroduced its long-held customs that are still used today.

Advantages Of Not Changing Your Last Name

No Need To Change Documents 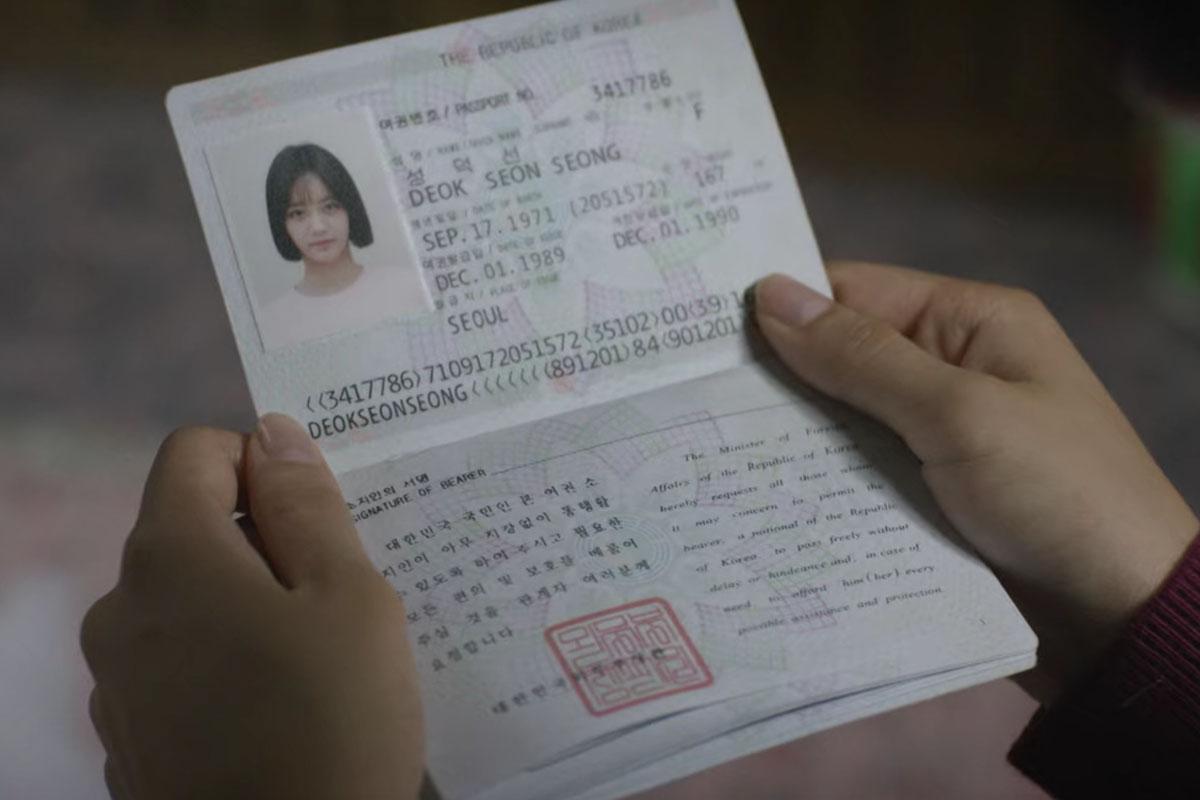 The first advantage of not changing your last name is that married women do not need to modify any official information, whether that be an ID card, passport, or other official documents.

This definitely saves women so much time! This is also helpful for divorced couples as the woman does not need to do anything to change her last name back. 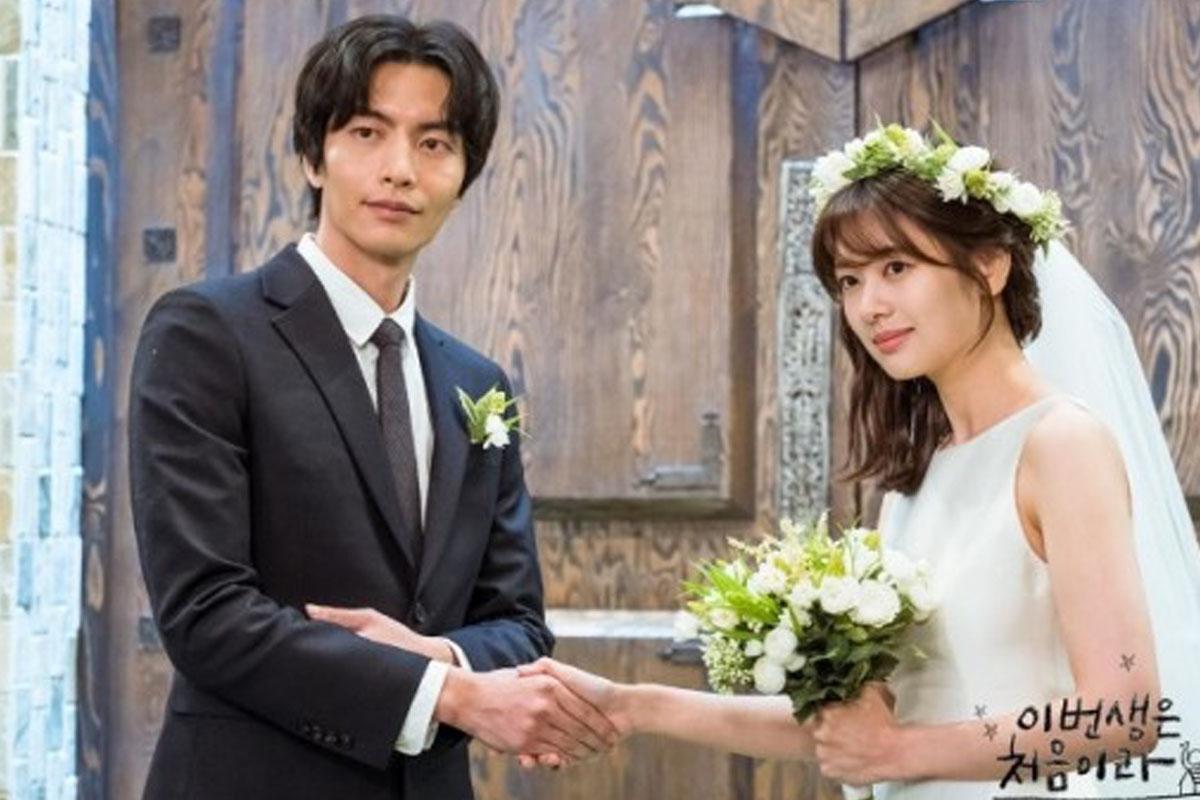 In principle, the man should not see the woman as his own property since she maintains her original last name. It is also considered a sign of respect the woman's family.

In the past, men were only given pork and liquor as wedding gifts. The woman's family did not accept any gifts of money or valuables because it would seem like they were selling their daughter.

In addition, because a woman doesn't have to change her last name, others won't know if she is married or not when just looking at her name.

How Do You Know When Someone Is Married?

Since there are no special procedures Korean women have to do, like changing their last name, to indicate they are married, they often pay special attention to their wedding ceremonies since it is a way to announce their marriage.

Most of them invite relatives and friends, but how would others not at the wedding know? 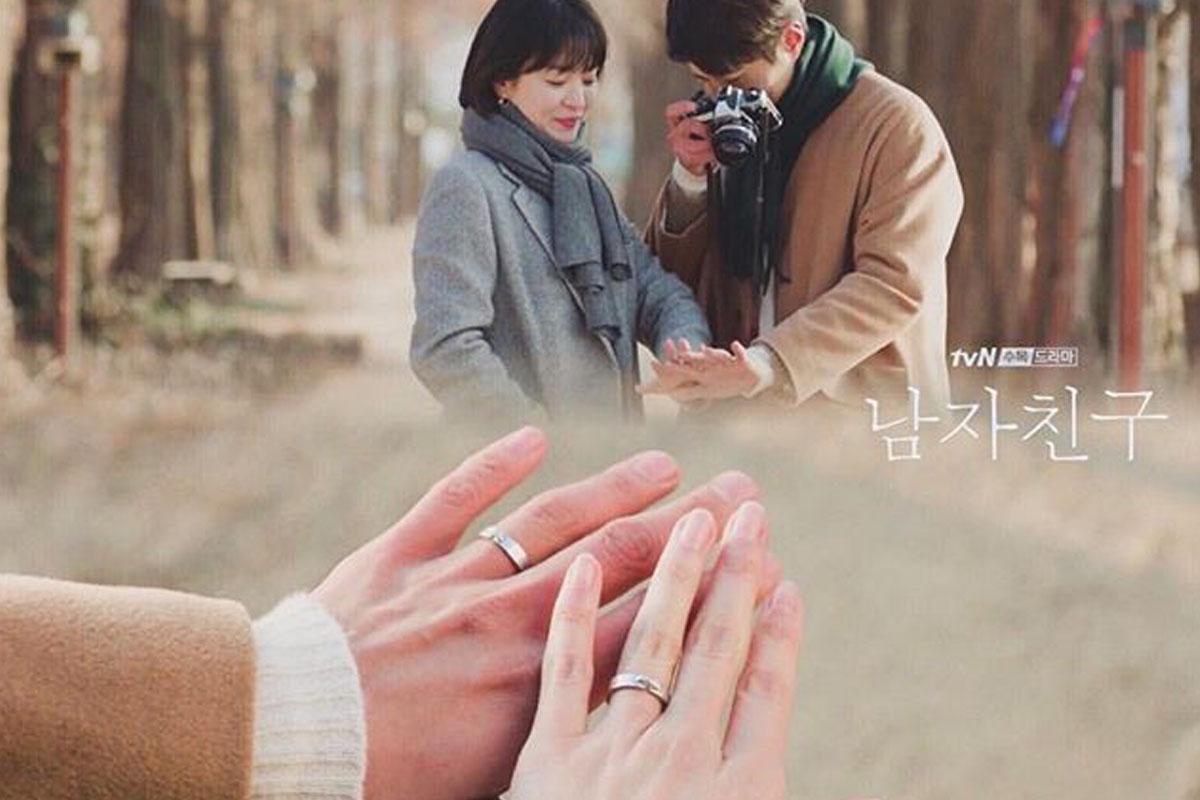 Most married couples wear wedding rings as a symbol of their marriage and love and respect for each other. If you want to know if a Korean is married, the first thing you should look for is a wedding ring.

Guess From Their Age 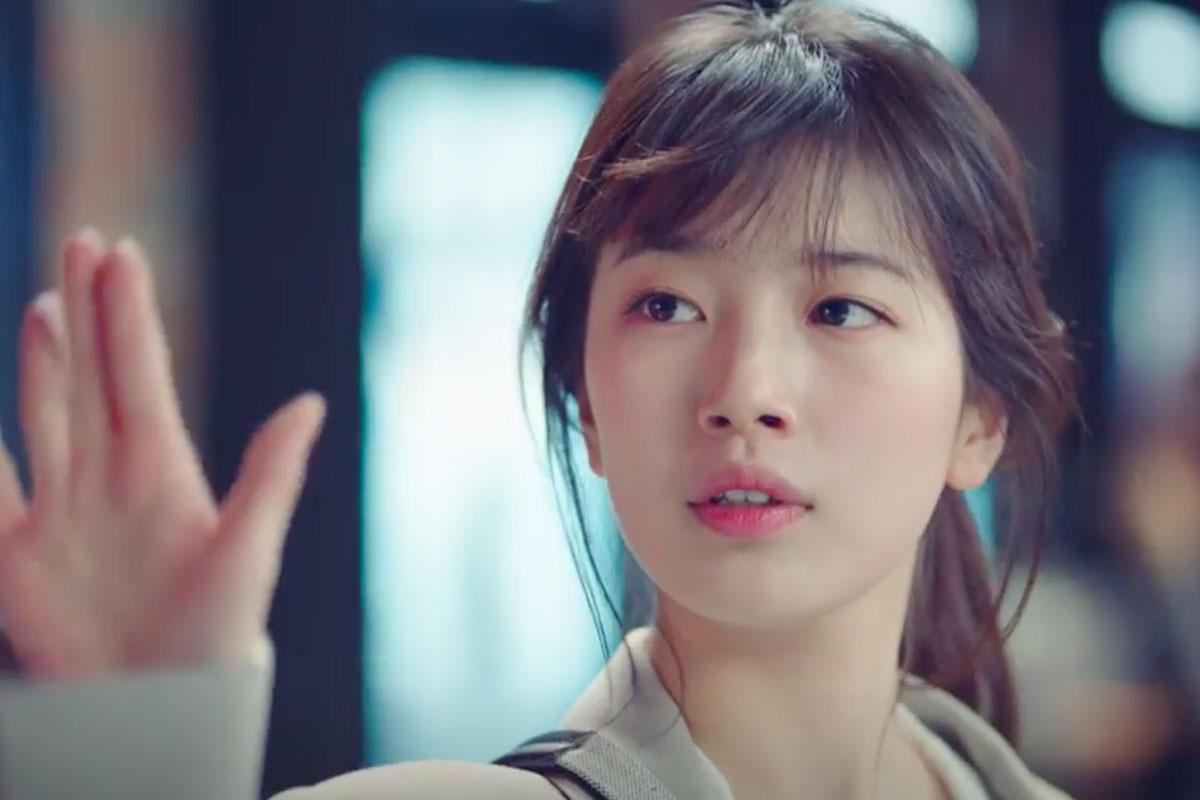 Currently, the marriage rate of Koreans is decreasing and the average age they get married is increasing. However, about 20-30 years ago, Koreans got married at around 25-27 years old on average.

So, it's not uncommon to talk to Koreans and be asked about your age followed by your relationship status.

We hope this post was interesting! Do you think that you would keep your maiden name when you get married?